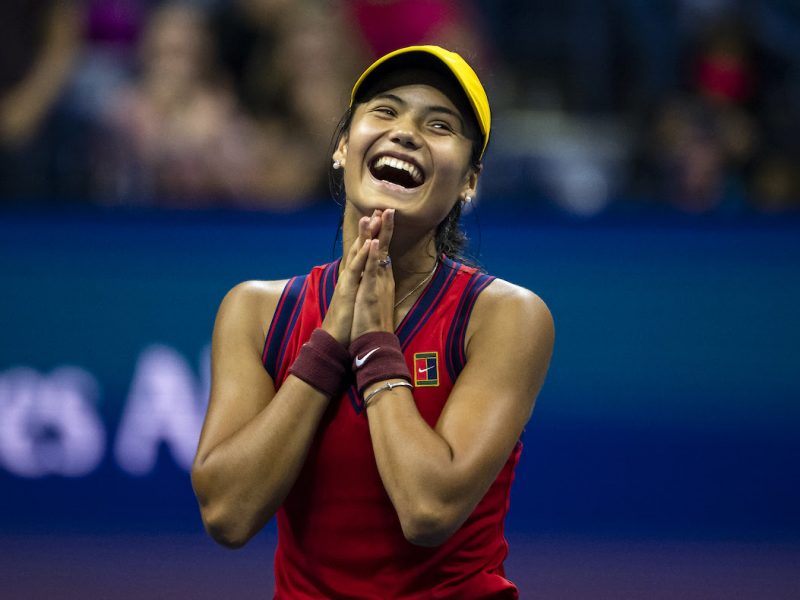 The teenage takeover continues! Two unranked youngsters, Emma Raducanu (18) and Leylah Fernandez (19), are heading to a historic U.S. Open final. Raducanu and Fernandez shocked the world on Thursday in Flushing Meadows with gutsy wins in the semifinals. Raducanu steamrolled (17) Maria Sakkari in straight sets before Fernandez escaped (2) Aryna Sabalenka in a three-set thriller. Raducanu hasn’t dropped a set in the entire tournament, and she had 100-1 odds to win it when the U.S. Open began. Fernandez was a 200-1 longshot.

Young stars have been taking over women’s tennis throughout recent years, from Naomi Osaka and Coco Gauff to Bianca Andreescu and Iga Swiatek —all under the age of 24. Raducanu and Fernandez could be next, and one will win their first grand slam on Saturday.

The Guardian: Emma Raducanu Roars Past Sakkari to Set Up US Open Final With Fernandez