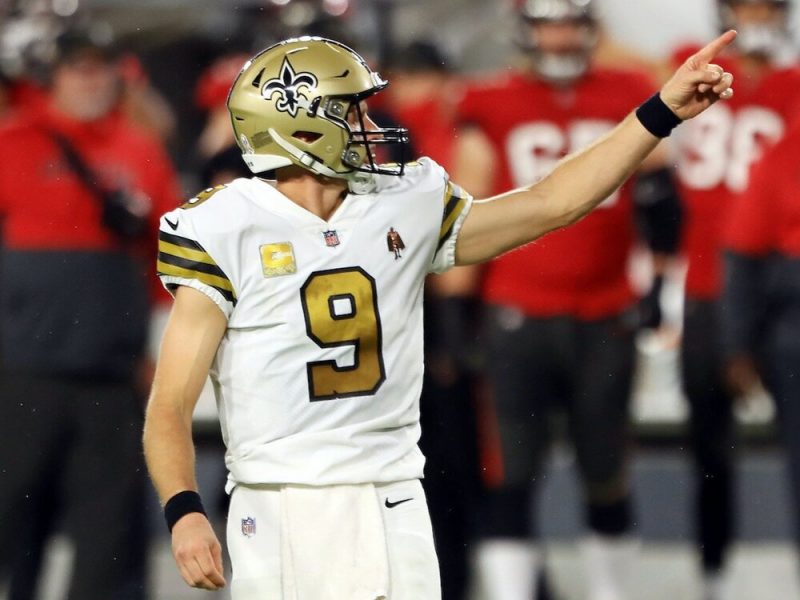 We thought the “madness” of March pertained to college basketball, but it turns out the NBA had other plans. After six 50-point performances in the first half of March, including a 60-point outing for Karl-Anthony Towns on Monday, could you believe it would happen again? Kyrie Irving already had one of those 50-point games a week ago, but he decided to up the stakes. Irving erupted for a 41-point first half in the Nets’ blowout of the Magic on Tuesday (150-108). He added 19 more in the second half for a 60-piece just one night after Towns’ 60-ball — tying the NBA season-high.

Fun Fact: Irving and Durant became the first pair of teammates to have back-to-back 50-point games in NBA history.

Irving’s performance was good for a Nets franchise record. He went 20-for-31 from the floor and 8-for-12 from deep. His full stat line read 60 points, 6 rebounds, 4 assists, 4 steals in just 35 minutes. Towns and Irving became the first players in league history to score 60 on back-to-back nights, and the NBA’s own “March Madness” continues… Who’s next?

Other Highlights: The Teams on Top

The league’s top three teams were all in action on Tuesday, and they were all winners. As playoffs near, we’re finding out who’s who. Miami (46-24), Phoenix (55-14) and Memphis (48-22) just further solidified their place atop the league.