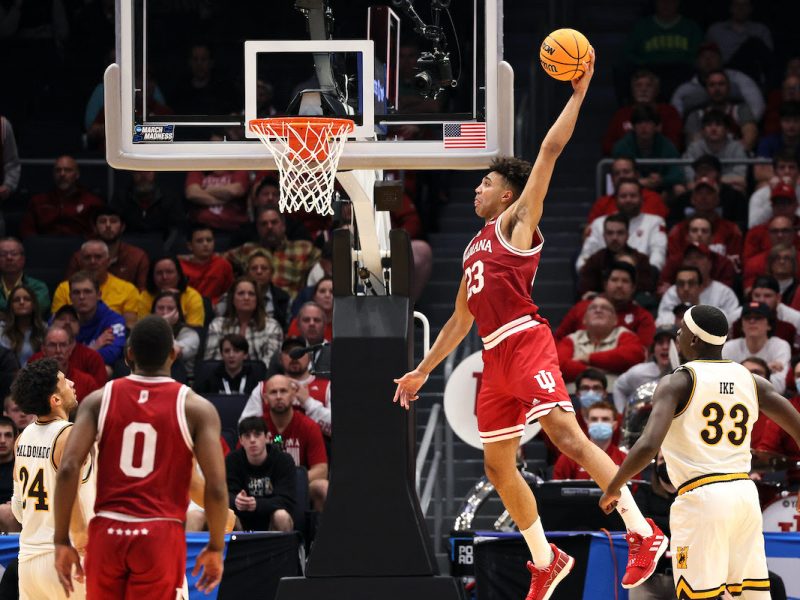 We’re dancing! I know the First Four are a bit of a technicality, but don’t forget what happened last year. UCLA was an 11-seed who went from the First Four to the Final Four. Indiana and Texas Southern were opening night winners, and the Hoosiers got a big night from Trayce Jackson-Davis (29 points, 9 rebounds). Indiana could be a sleeper team to watch, but so could the winner of tonight’s 11-seed matchup between Rutgers and Notre Dame. The Scarlet Knights have been Goliath-slayers all season long, and the Irish are ACC-tested. You can see last night’s highlights and look ahead to tonight’s action before the full slate tips off tomorrow.