“Everything you want is on the other side of hard.” 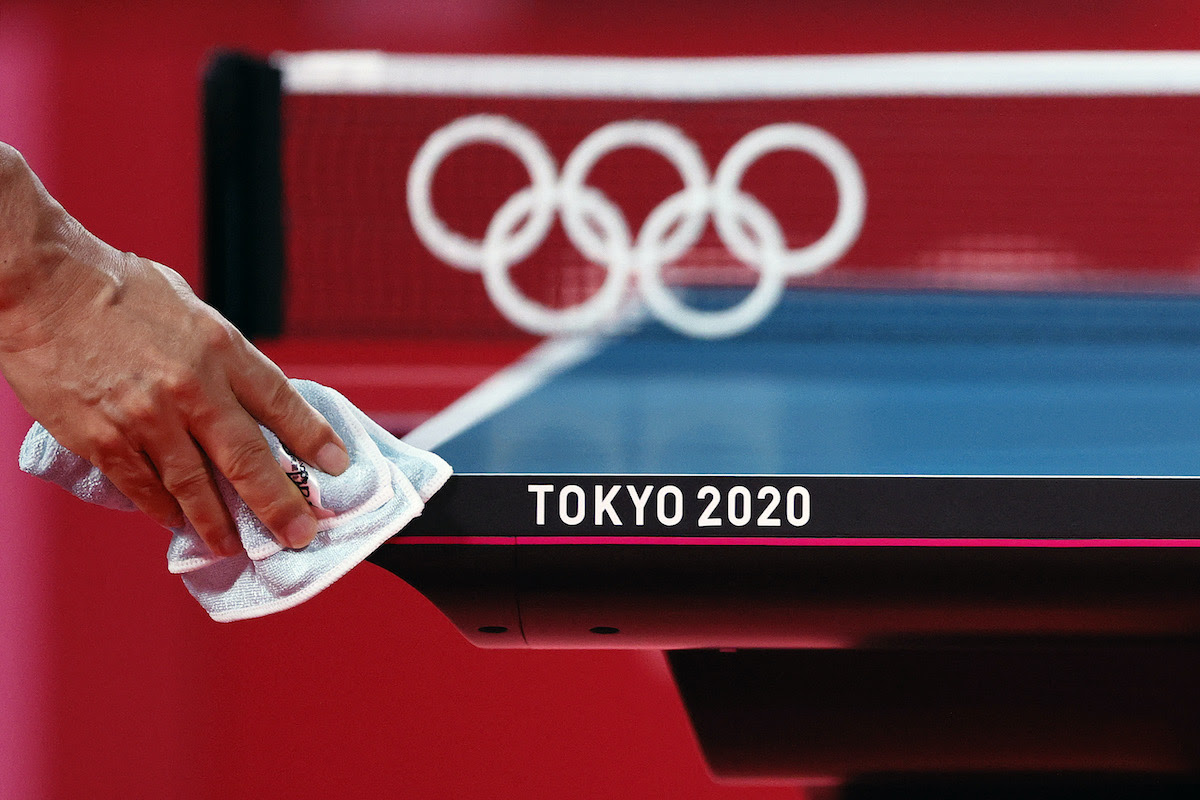 The 2020 Tokyo Olympics are set to begin this Friday (July 23), and the concerns are only getting worse as the Opening Ceremony closes in. Conversations between Olympic organizers and Tokyo medical professionals reached a standstill this spring when the IOC (International Olympic Committee) confirmed it would move forward with the games despite a state of emergency in Japan. Last week, it was announced that no fans would be allowed in attendance at this year’s events. And now, Tokyo’s worst nightmare is unfolding…

The Latest Athletes to Drop Out

The number of athletes testing positive for COVID-19 is suddenly spiking as teams begin traveling to Tokyo this week. Over the weekend, two athletes were the firsts to test positive within the confines of the Olympic Village. It is not known which country/team those positive tests came from. Another unidentified visitor (non-athlete) also tested positive. Meanwhile, members of Team USA — including Bradley Beal and Zach LaVine (basketball), Katie Lou Samuelson (basketball), Coco Gauff (tennis) and Kara Eaker (gymnastics) — either tested positive or entered health and safety protocols this week prior to traveling, essentially ending their Olympic hopes. A flurry of athletes from the other 200-plus countries have also seen their Olympic dreams shattered by an ill-timed positive test result, although the total number is unknown.

This week, thousands of the world’s biggest sports stars, both vaccinated and not, will ascend on a single location that has seen a surge in virus cases throughout the summer months. But here we are.

The Olympics are too deep in motion for any last-ditch cancelation or postponement effort to gain traction. (We repeat: The Olympics will not be canceled.) But the IOC has repeatedly pressed onward despite not requiring incoming athletes to get the vaccine. For many, their dream of Olympic gold is greater than fear of the virus, but that does little to ease the minds of the Japanese government, or its people, who are about to welcome 15,000-plus visitors from every corner of the world.

T-minus 72 hours until the Opening Ceremony.

CNN: The Latest on the COVID-19 Pandemic as Olympics Approach

USA Today: As Olympics Near, COVID-19 Cases in Olympic Village Put Protocols to the Test 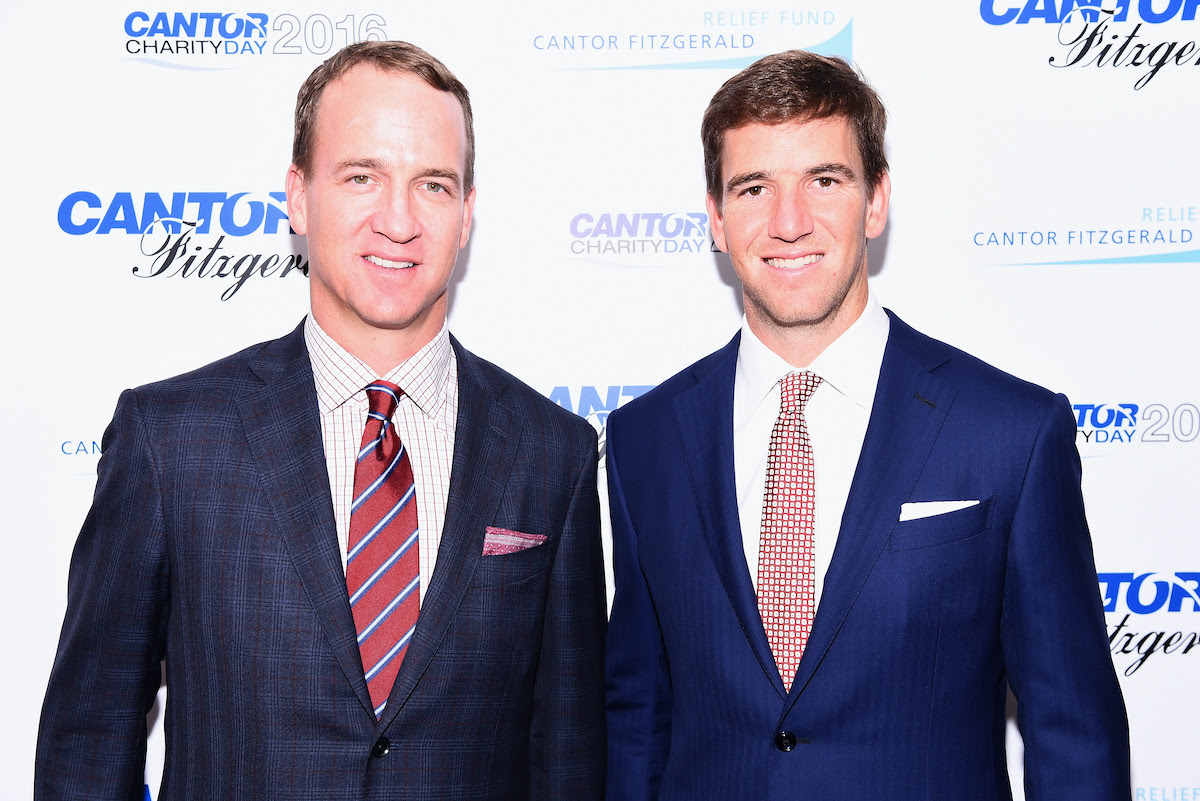 Football fans everywhere, rejoice. The dream team of football broadcast signal-callers has finally come together. Brothers Peyton Manning and Eli Manning will host an alternate broadcast of Monday Night Football on ESPN2 for 10 games per season in each of the next three years. The Hall of Fame and Super Bowl-winning quarterback duo is sure to offer unique insights with a comedic flare. The alternate broadcast gives viewers the option to tune in for Peyton and Eli’s commentary (ESPN2), or stick with the traditional coverage (ESPN) with Brian Griese, Louis Riddick, Steve Levy and Lisa Salters.

Both Peyton and Eli have been sought after names for NFL broadcast talent ever since their respective retirements. Peyton’s appearances in roughly a billion commercials, as host of ‘Saturday Night Live’ and the ESPYs have launched his post-playing-career into high orbit, and little brother Eli has followed suit. Disney and ESPN certainly hope their iconic personalities, especially together, can resurrect the recent plateau in Monday Night Football ratings.

The Athletic: Peyton & Eli Manning to Partner With ESPN for MNF MegaCast 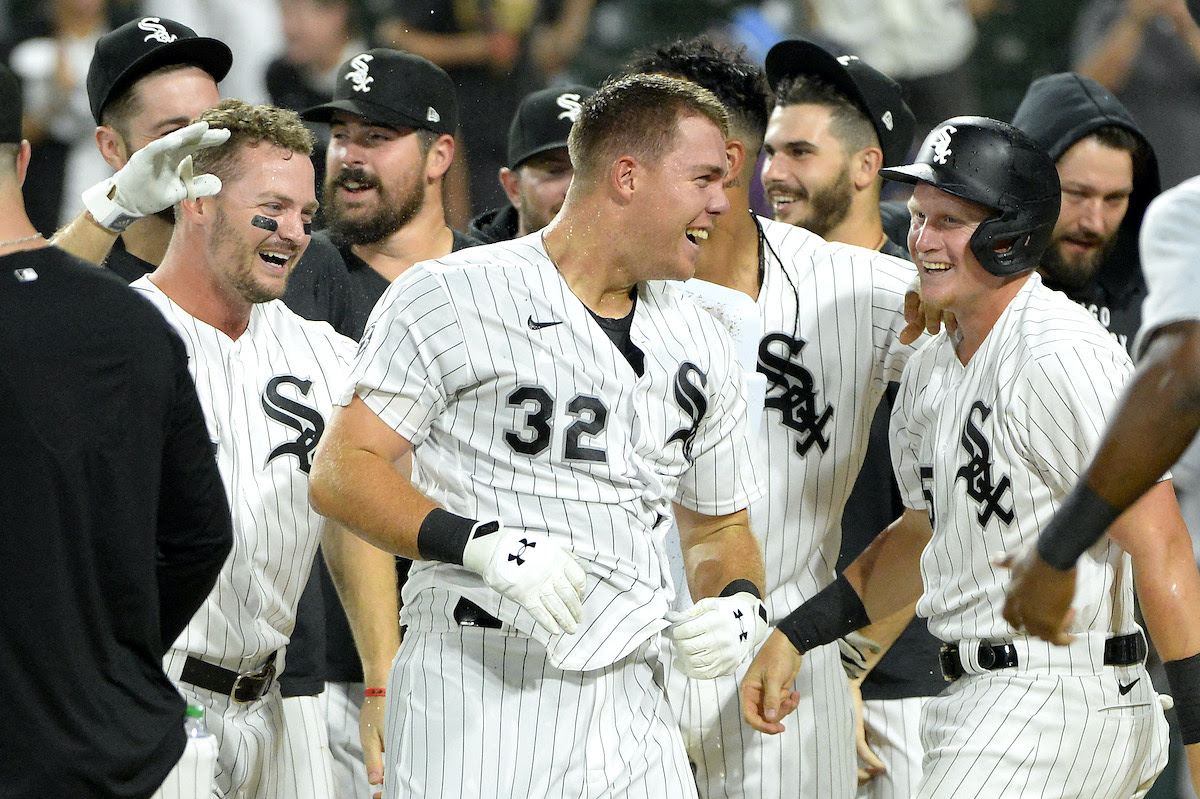 A slow Monday in sports news crescendoed into a historic night on the diamond as Major League Baseball saw a record-breaking night of homers. Three MLB teams hit 6-plus home runs on Monday (Mets, Red Sox, Nationals) marking just the second instance ever (July 2002). The White Sox also hammered four HRs to give those four teams 23 total bombs combined. Meanwhile, there were also seven instances of back-to-back home runs on Monday — the most in a single night in MLB history. A total of 42 home runs overall were cranked out of the park. Unleash the bats!

The White Sox Walk-Off: The White Sox cracked four blasts last night as they went 1-1 in a doubleheader with the Twins. Gavin Sheets drilled a walk-off three-run homer in Game 2 (5-3), but it was only the beginning of a homer-filled night.

Boston Belts 6 HRs: The Red Sox joined the yard-clearing party with six blasts against the Blue Jays (13-4), including two from Enrique Hernandez. Boston jacked three early deep balls as they plated eight runs in the 1st inning of a rout.

Nats Bats Go Off: The Nationals hung 18 runs on the Marlins (18-1) behind six home runs, including two from Juan Soto and another from pitcher Jon Lester, who also tossed seven scoreless innings from the mound. 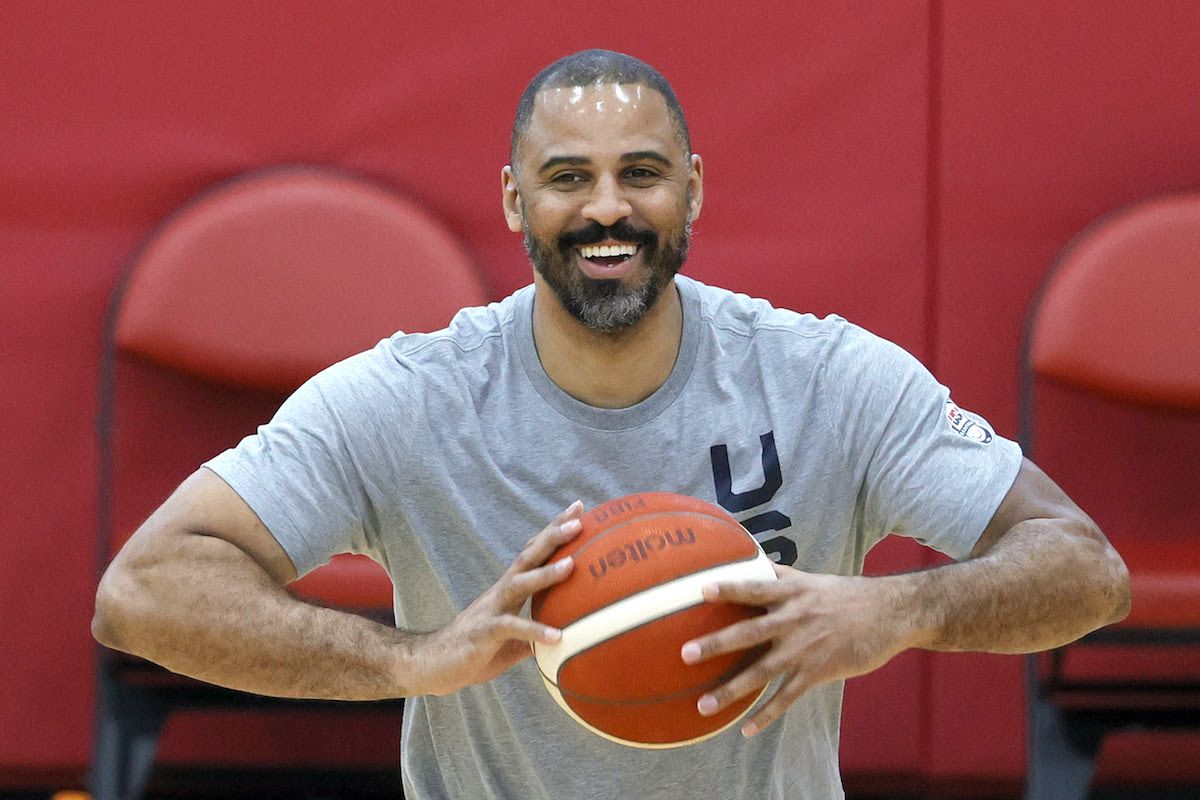 All 7 NBA Head Coaching Jobs Have Been Filled

Throughout the chaos of the last two weeks that included the MLB All-Star Game, Stanley Cup Finals, NBA Finals and more, the news of NBA coaching hires slid to the background. Today, we have a chance to catch you up. Seven NBA coaching vacancies were available this offseason, not including the Atlanta Hawks who hired interim head coach Nate McMillan. That means nearly 25 percent of the entire league was in search of their next leader, and with the NBA offseason nearing crucial dates like the NBA Draft (July 29) and Free Agency (Aug. 2), teams needed to work quickly. Here’s a quick recap of the new head coaches hired by each team:

ESPN: Stephen A. Smith on the Significance of 7 Black Head Coaches Being Hired Across NBA

After an unprecedented pandemic delay, the opening ceremony of the Tokyo Olympics will finally begin on Friday. And while there are many superstars competing, there also are other names you might not know yet — but should. Here are 25 of the most compelling Olympians this year. (ESPN)

Baseball’s annual trade deadline is less than two weeks away and we’ve already seen some movement. There is no shortage of motivated sellers and motivated buyers. With that in mind, here are 10 trades we’d like to see before the deadline. Come with me, won’t you? (CBS Sports)

“Why are adults commenting on a kids movie?” Backlash to the backlash to the backlash fuels the internet. Everything gets judged, and everything is fair game until something you like is in the crosshairs. LeBron James’ ‘Space Jam’ reboot delivered a new twist on a 25-year-old classic, but its critics aren’t the audience it was intended for… (The Athletic)

Buckle up, Bucks fans. Tonight could be the night. The Deer District is ready to celebrate, but a Suns win would force Game 7 back in Phoenix on Thursday. Plus, did someone say baseball showdowns? We’ve got eight star-studded matchups worth watching.

How do you think the NBA Finals will conclude?