You’ve got questions. We’ve got recaps. 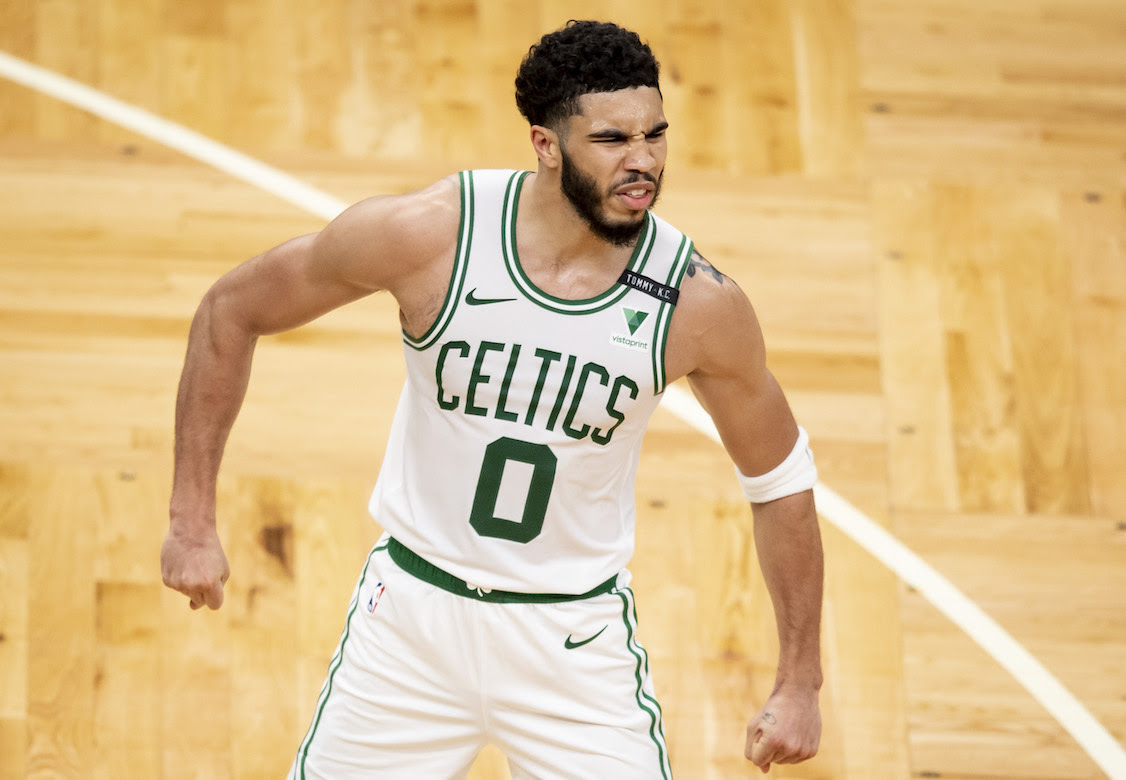 The NBA’s first night of play-in games gave sports fans a much-needed respite from the nightly regular season Grind, but these matchups weren’t close. The Pacers poured in the points in the first game of the night, and the Celtics’ backcourt, namely Jayson Tatum (50 points), ran roughshod over the Wizards. Here’s how the Eastern Conference play-in games were won…

Indiana received devastating news that Caris LeVert would miss their play-in game due to COVID-19 health and safety protocols just 90 minutes before tip, but they were fine. The Pacers put the Hornets in a 16-point hole by the end of the first quarter, and they never looked back. Eight Indiana players scored in double figures, and their starting five shot 13-for-24 (54 percent) from deep. Oshae Brissett had a game-high 23 points while Domantas Sabonis flirted with a triple-double (14 pts, 21 rebs, 9 asts). They’ll need one more win on Thursday to reach the postseason.

Jayson Tatum took over in Game 2 of the East play-in with a 50-spot on 14-for-32 shooting, and Kemba Walker added another 29 points as the Celtics stars left little doubt against the Wizards. In the absence of Jaylen Brown (wrist surgery), Boston looked better than we’ve seen in quite some time. They secure the 7-seed in the playoffs against the 2-seed Nets. Meanwhile, the Wizards — whose backcourt of Russell Westbrook and Bradley Beal went just 1-for-10 from 3 — will now face the Pacers in a do-or-die matchup for the 8-seed on Thursday.

FiveThirtyEight: LeBron Said It Didn’t Matter What Seed His Team Was. Now He Has A Chance To Prove It. 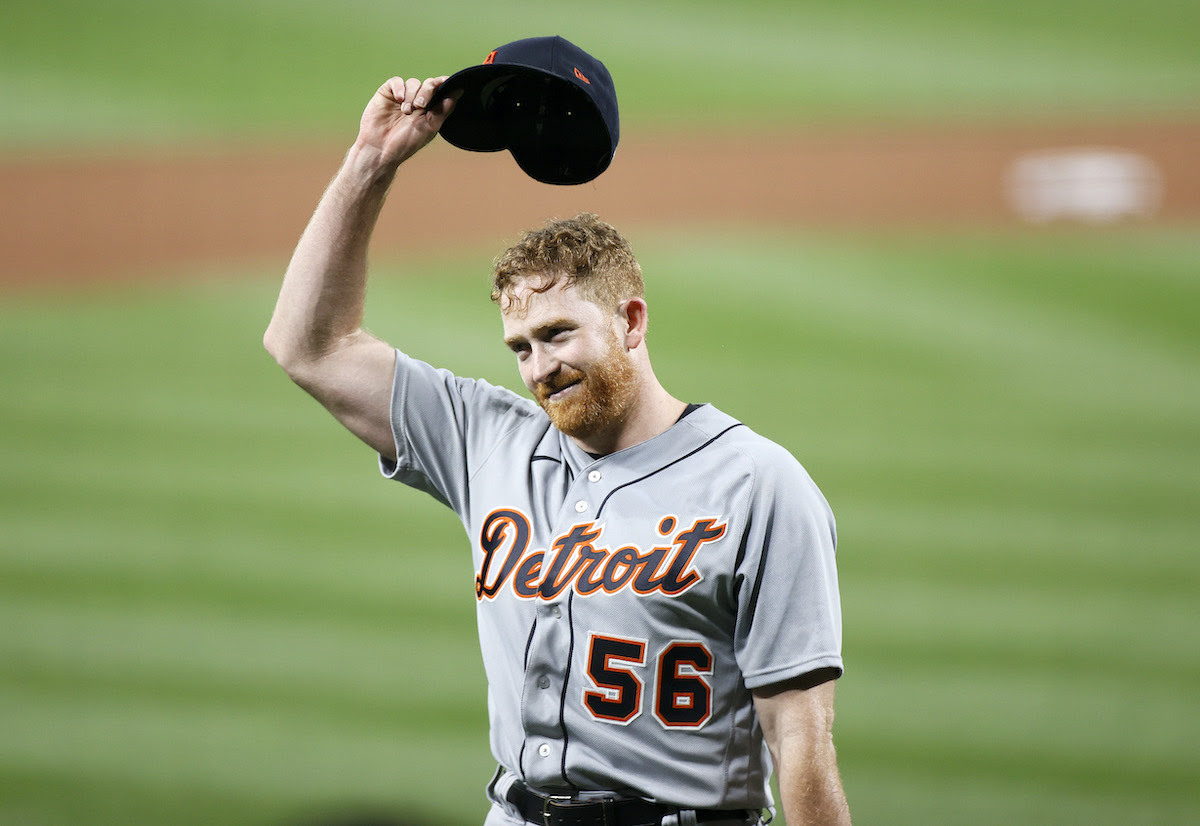 Is this real life? Tigers’ ace Spencer Turnbull turned in the fifth no-hitter of the MLB season on Tuesday night… in 41 days. It’s not even Memorial Day, folks. It’s just the second season in MLB history that five no-hitters were thrown before the start of June (1917). The pitcher’s paradise continues. The 2019 season was all about juiced baseballs, and now we’re watching an unprecedented run of no-hit history.

The 28-year-old Detroit ace threw a career-high 117 pitches on Tuesday. A right-hander not known for staying on the mound late, Turnbull was churning through the lineup. He fanned nine batters with two walks as the Tigers and Mariners went into the morning hours. With some high heat against Mitch Haniger on the final pitch of the game, the Tigers stormed the mound and Turnbull got a moment he’ll never forget. It was the Tigers’ first no-hitter since Justin Verlander in 2011.

The Turnbull Turnaround: Baseball fans might remember Turnbull went 3-17 in the 2019 season. That marked the most losses by any pitcher in the league that year. Now, he owns a piece of no-hit history. 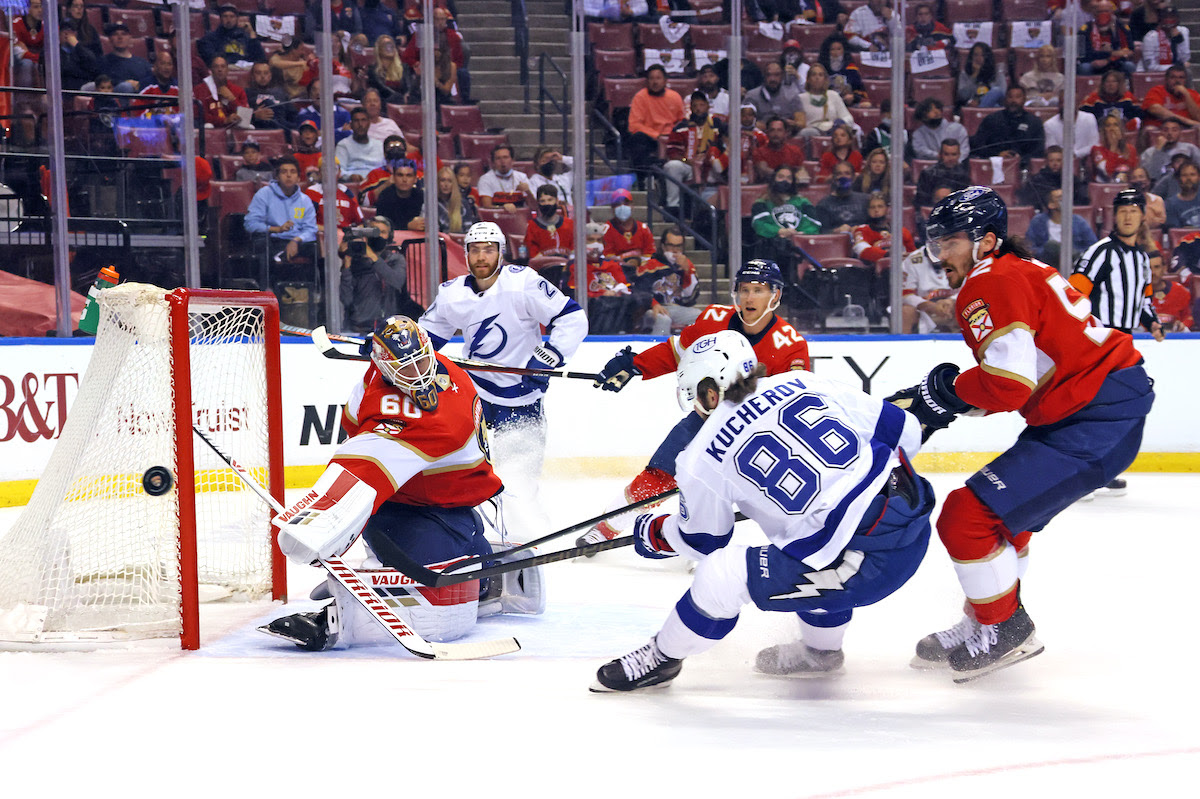 Another trio of Stanley Cup Playoff games hit the ice on Tuesday, and it’s the all-Florida matchup that’s got our attention. The Lightning (lost 3) and Panthers (won 6) ended the year going in opposite directions, but it’s the defending champs who own the Sunshine State. Tampa Bay goaltender Andrei Vasilevskiy made 32 saves, and the Lightning just won two on the road to open the series. It’s all systems go for the defending champs.

Sabrina Ionescu is bringing her status as the “triple-double queen” into the WNBA, and she’s doing it early. Ionescu tallied the ninth triple-double in WNBA history (26 pts, 12 asts, 10 rebs) in the Liberty’s 86-75 win over the Lynx last night. She’s also the fastest (6 games) and youngest (23 years) to do it, and she’ll certainly have more in the future.

Chelsea topped Leicester City (2-1) on Tuesday to control their own destiny in the Premier League’s top-4 race. The Blues (67 points) jumped Leicester City (66 points) for 3rd and 4th, respectively, but Liverpool (63 points) is in hot pursuit. The top four EPL teams enter next year’s Champions League.

After two months off and a nearly absent 2020 season, Roger Federer returned to the court and got beat in the first round of the Geneva Open on Tuesday. Pablo Andujar, ranked 75th in the world, pulled the stunning upset (6-4, 4-6, 6-4).

The Blueprint for Women in the NFL

The Tampa Bay Buccaneers aren’t just Super Bowl champions, they’re champions of opportunity. Take one look at HC Bruce Arians’ staff, and the emphasis on women in football — and coaches of color — is obvious. He considers it a “duty” to ensure young coaches from all backgrounds have a chance. (USA Today)

Duck & Cover: Did The Clippers Tank?

With the NBA’s new play-in tournament in place for 2021, the drama for seeding ahead of the playoffs went until the very last day of the regular season. The Clippers finished below .500 in the final 10 games, leading many to believe they intentionally tanked to avoid an early-round matchup with the Lakers. (FOX Sports)

Bob Baffert spent a lifetime getting to the top of the field in horse racing, but controversy now stalks him. Two weeks after spending a glorious evening in the winner’s circle, the Hall of Fame thoroughbred trainer is dogged by questions following a positive drug test in his most recent winner. (CNN)

Stanford Reverses Decision to Cut 11 Sports Due to Financial Pressure

Yesterday, we asked: Which player do you think deserves the 2020-21 NBA MVP?

The Sportsletter Team sees a dead heat between Nikola Jokic (Nuggets) and Steph Curry (Warriors) despite Joel Embiid’s 76ers owning the best record of the three. We’ll find out the official MVP this summer.

Check back tomorrow for our next team poll. 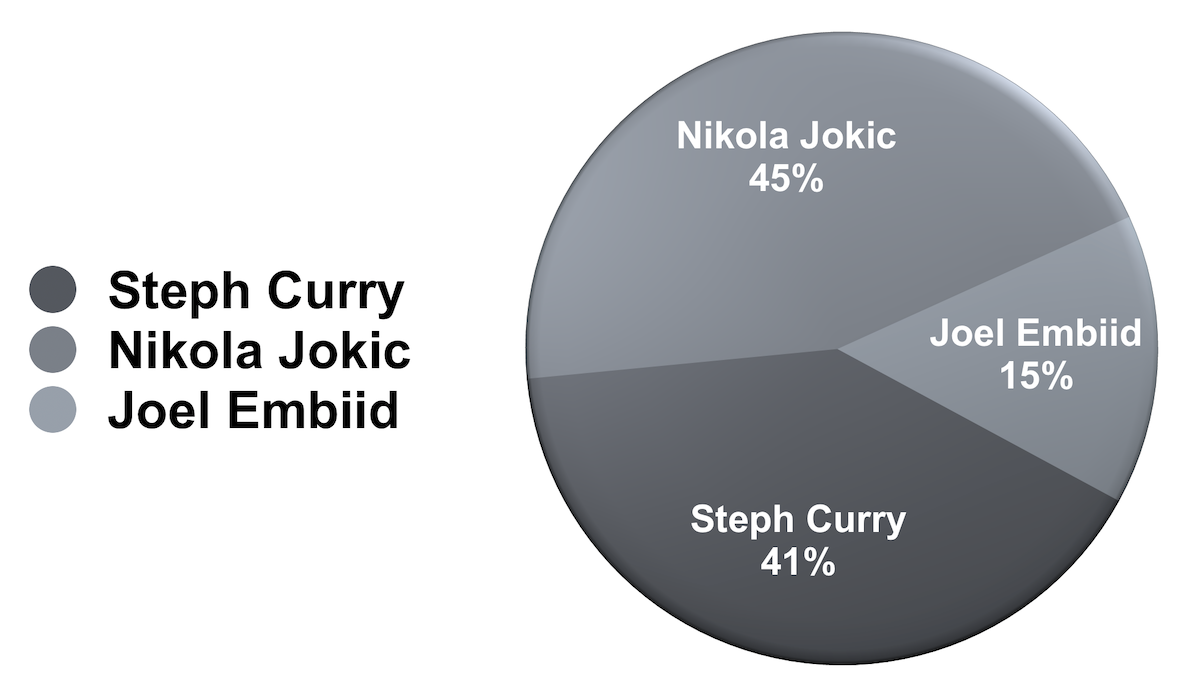