When we get together on Monday, we’ll have our first look at an NCAA Tournament bracket in more than 700 days.

I’ve got ‘One Shining Moment’ on a heavy rotation for the next few weeks.

The sports schedules kicks into high gear in the next month. Here’s a quick reminder of what’s coming up:

Be sure to check Monday’s edition to enter The Sportsletter’s Bracket Challenge for a chance to win great prizes. More info on Monday… 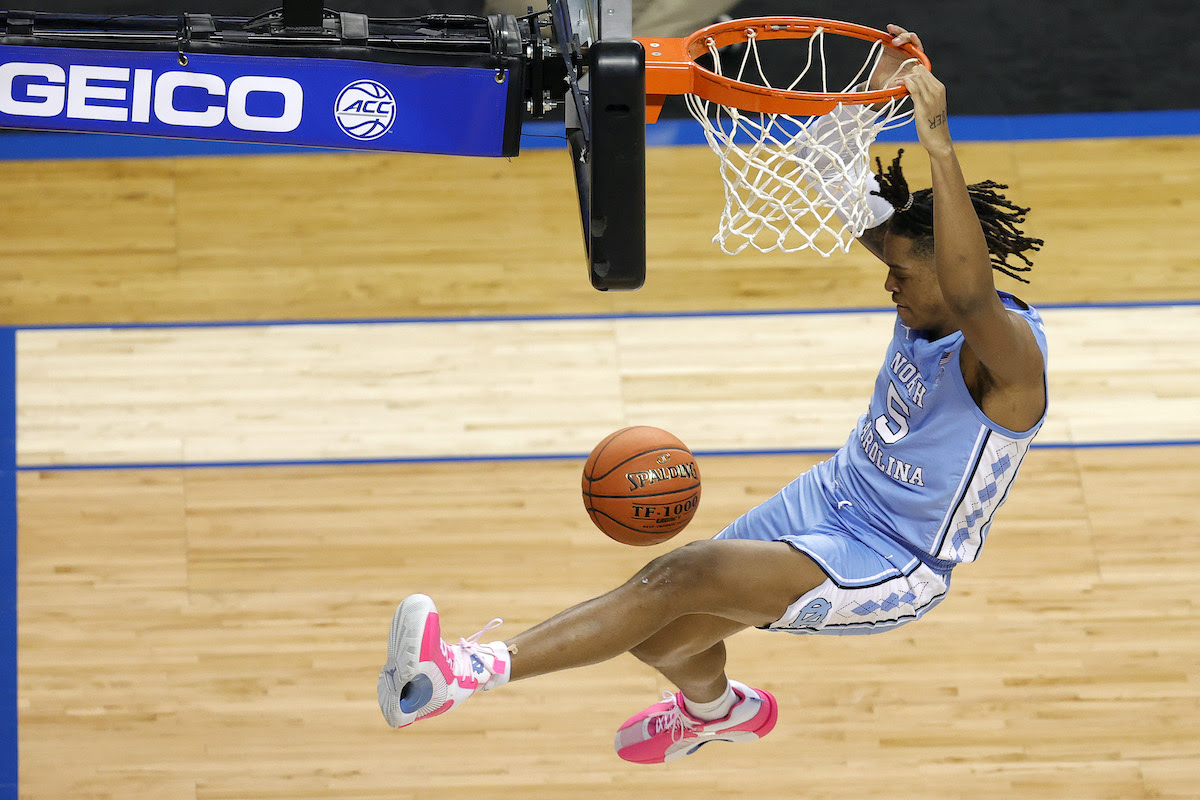 Basketball fans are officially in heaven. Yesterday’s 4,510 games (felt like it) ran from 11:30 am ET on Thursday to 1:30 am ET Friday morning. And there are more today. From ACC buzzer-beater drama to Big East upsets in Madison Square Garden and Bill Walton’s Pac-12 Tourney commentary, the madness is in full-blown hyperdrive. We’ll give you the quick-hitters from Thursday’s action, as well as today’s must-see games. But first, one team’s season came to an end in the most disappointing way imaginable.

The Duke Blue Devils won two games in the ACC Tournament and had fully revived their hopes of reaching the big dance with a battle against Florida State on Thursday. That game never happened. A positive COVID-19 test within the program caused Duke to forfeit the contest, effectively ending their season. Florida State advanced by default. Read More

Virginia Survives: The No. 1 seed in the ACC tourney needed a buzzer-beater 3 from freshman Reece Beekman to survive Syracuse (72-69).

The Players: Sergio Shines in Round 1 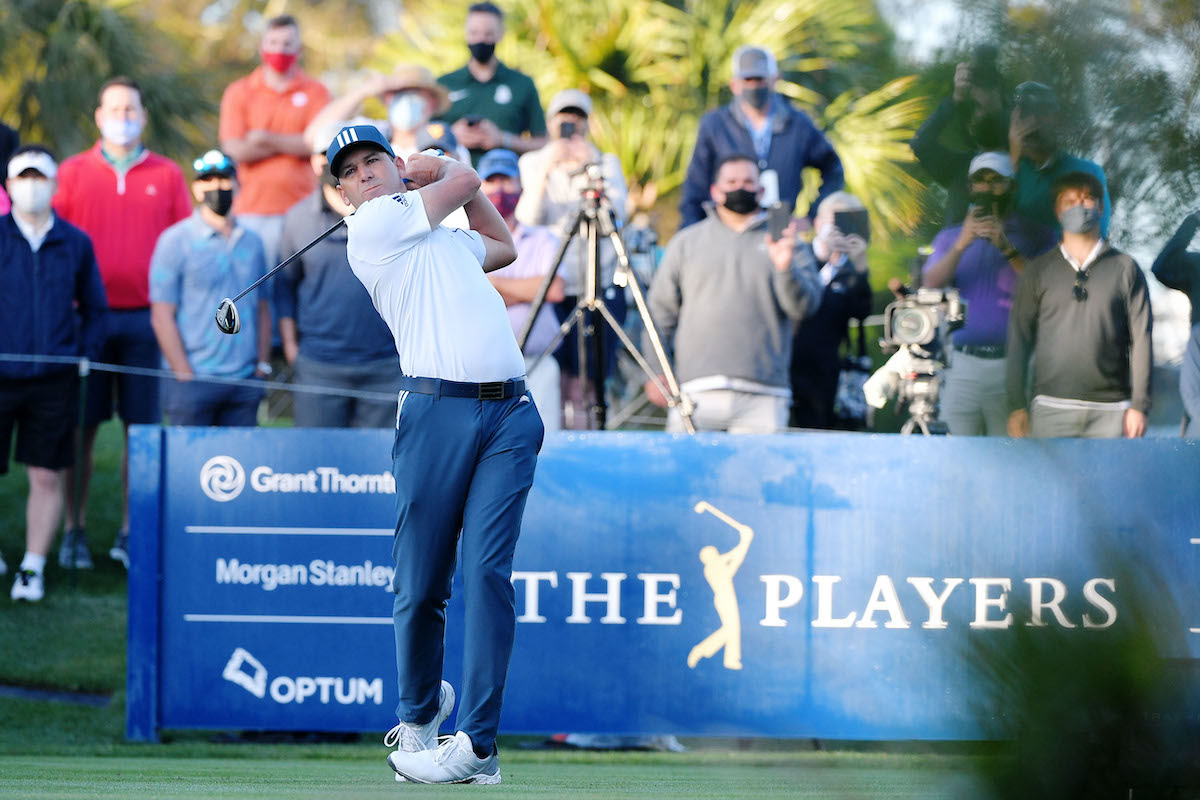 Round 1 at The Players Championship brought an old friend back to the forefront. Sergio Garcia — who has won one PGA Tour event since his 2017 victory at The Masters — holds a commanding two-stroke lead after his opening round 65 (-7). The 41-year-old Spaniard carded two eagles on Thursday before play was suspended due to darkness. Only a few players failed to finish their rounds.

The Sinister 17th: If Garcia was the winner of Round 1, the iconic island green on Hole 17 was a close second. The water on 17 ate up 35 balls in the opening round. That’s the second-most shots in the drink in a single round at TPC Sawgrass in the ShotLink era. Watch Video

Round 1 Highlights | Round 2 Tee Times

GolfWeek: Among the Wreckage, Sergio Garcia Sparkles With 65 to Grab Lead at The Players 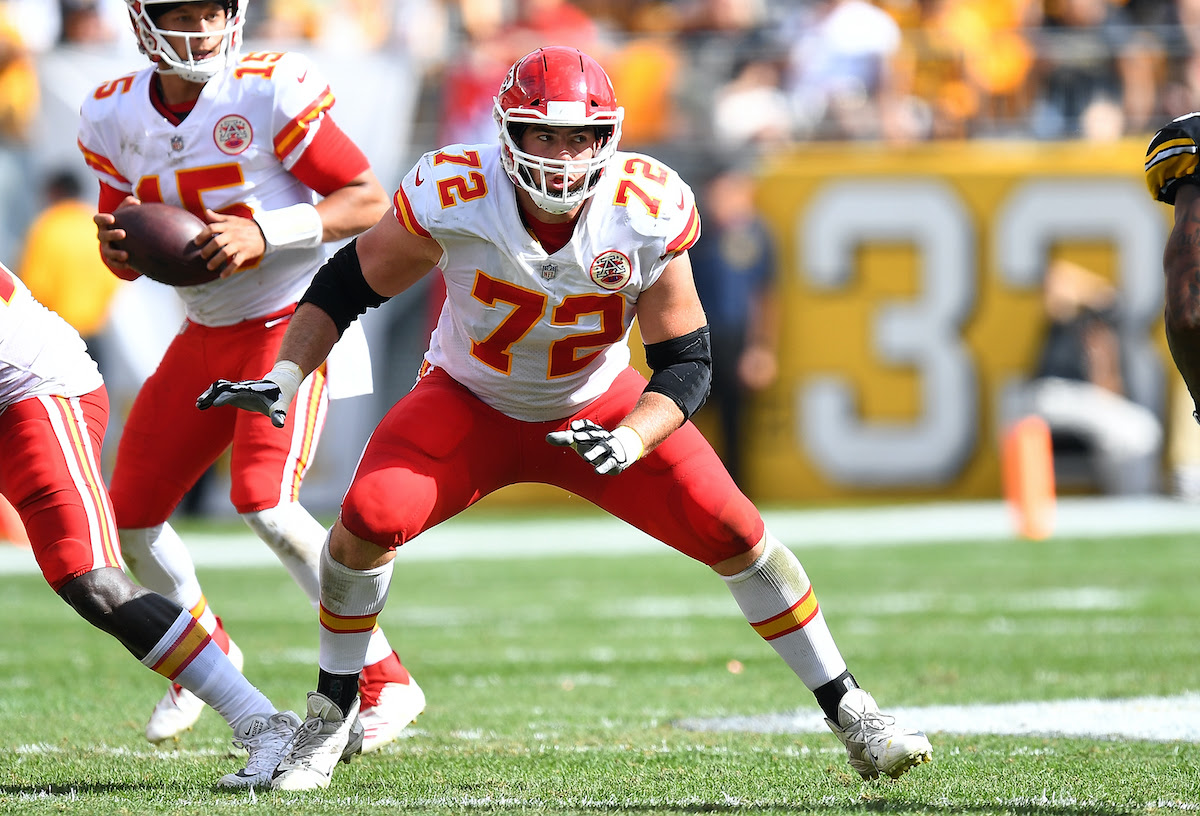 No one saw this coming. The Kansas City Chiefs released starting offensive tackles Eric Fisher and Mitchell Schwartz on Thursday. The move frees up more than $18 million in cap space, but it also leaves questions about the Chiefs’ protection issues for QB Patrick Mahomes. If you recall, Mahomes was rendered mediocre in Super Bowl LV due to the Tampa Bay pass rush.

The head-scratching cuts came just one day after the NFL announced a decreased salary cap for next season. And while the Chiefs found a way to save some cash, they axed two very good pass protectors, including Fisher, the No. 1 overall pick in 2013. Neither played in SBLV due to injuries. Their absences played a big role in Mahomes’ pressure-filled night.

FOX Sports: Chiefs Cut Starting OTs in Effort to Get Under the Cap

In a week’s time, Central Indiana will be home to an unprecedented slate of NCAA basketball. But if you’re a pandemic-era sports fan mulling over buying tickets, you’ve got an important choice to make. (USA Today)

March Madness is going to look a little different this year because of the coronavirus pandemic. It’s the first time a singular state will host the entire NCAA Division I men’s basketball tournament — and the NCAA could not have picked a better place. (ESPN)

We’ll keep it simple. Turn on the TV and you can binge college hoops games all weekend long. Mix in some golf and enjoy a weekend of sports with spring vibes. Catch ya Monday!

The Players Championship (All Weekend)