The Bids for the Bracket

Want to have your mind blown? Cowboys Owner Jerry Jones paid QB Dak Prescott ($160 million) more than he paid for the team in 1989 ($140 million). The Cowboys are worth $5.5 billion today. 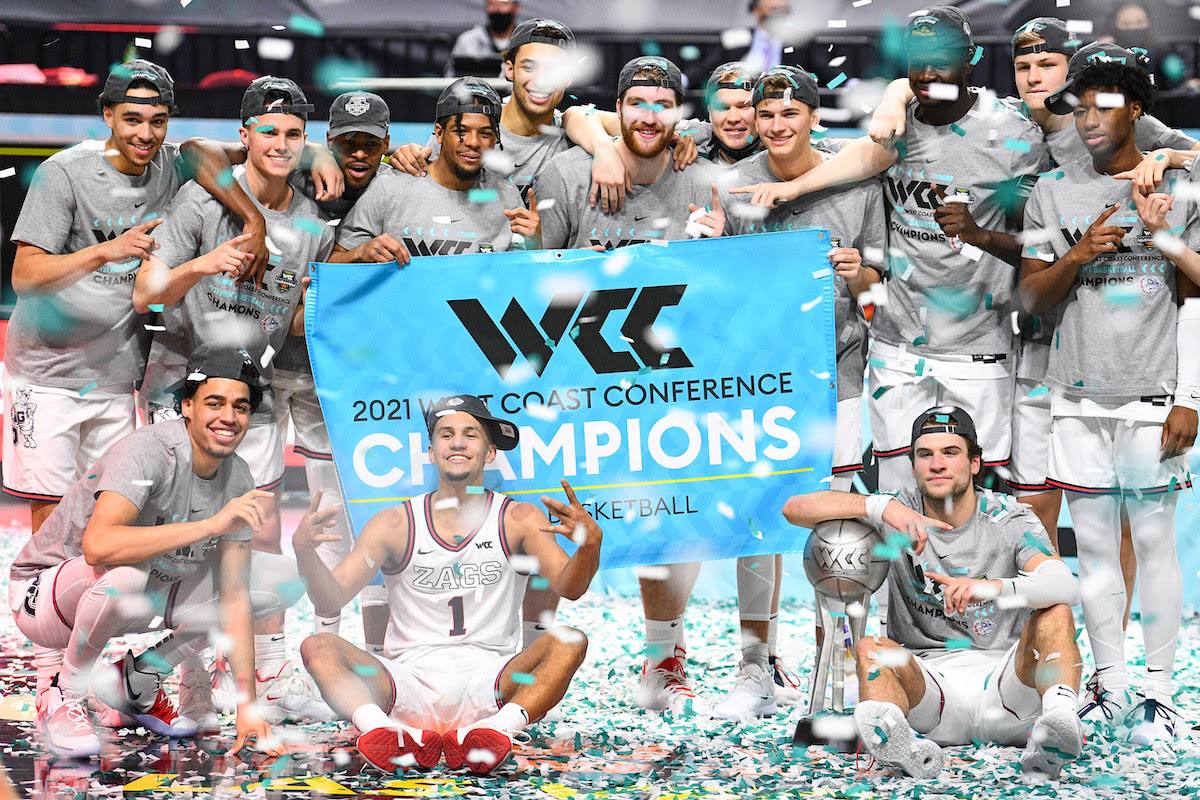 Champ Week is in full effect, and we’ve got tickets being punched to the NCAA Tournament. We’ll start with No. 1 overall where Gonzaga just became the first team in six years to enter the tournament with an undefeated season (Kentucky, 2015). The Zags rallied back from a first-half deficit against BYU to win the West Coast Conference championship on Tuesday night (88-78). They outscored the Cougars by 22 in the second half to claim their 19th conference crown. They’re just the 16th team to enter the NCAA Tournament with an undefeated record. No team has run the table and won the National Championship since Indiana (1975-76) 45 years ago.

We’ve got ‘em. A total of 11 automatic bids have been given out already, including five on Tuesday. And another 10 women’s teams have punched their tickets. Here’s the fast-growing list of conference champions as of Tuesday (Mar. 9). 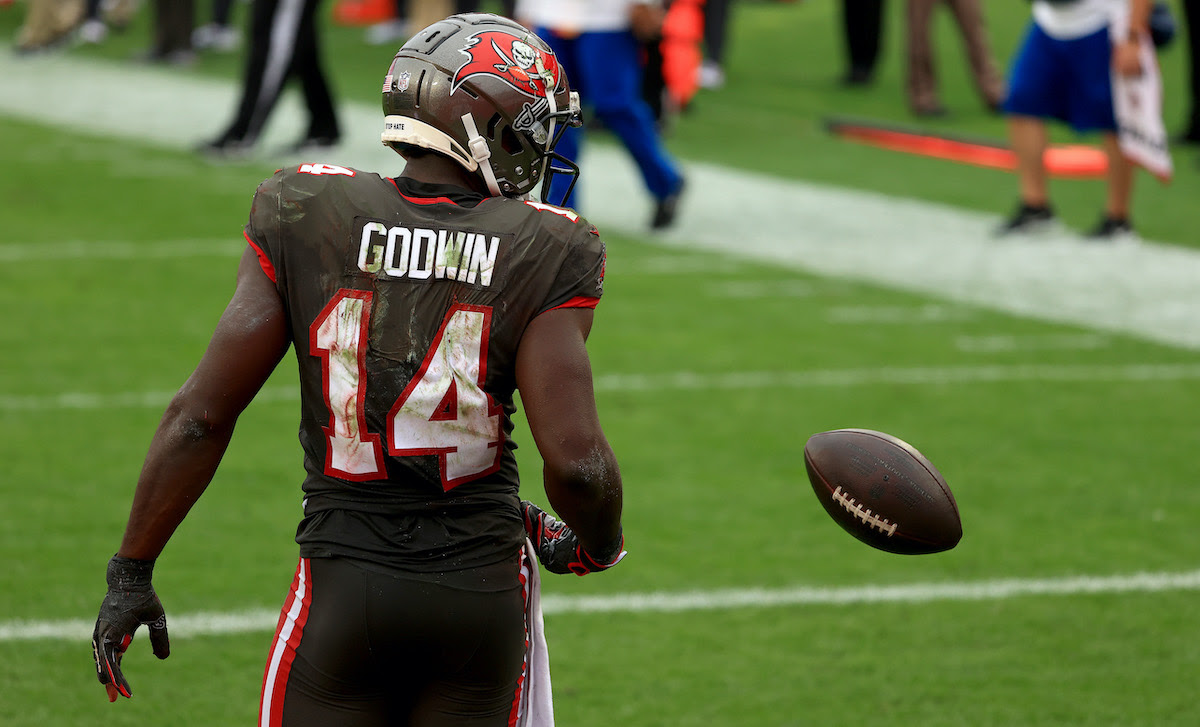 The biggest square in franchise-tag bingo was called early on Monday when Dak Prescott got his money. But what about the rest of the league? Nine total players received the franchise tag before Tuesday’s deadline, meaning their potential long-term contracts are reduced to a mere one-year holding cell.

The 4:00 pm ET deadline snuck up on the NFL with only two teams using the tag prior to Tuesday. Here are all the stars playing on one-year rentals.

Who Didn’t Get Tagged? 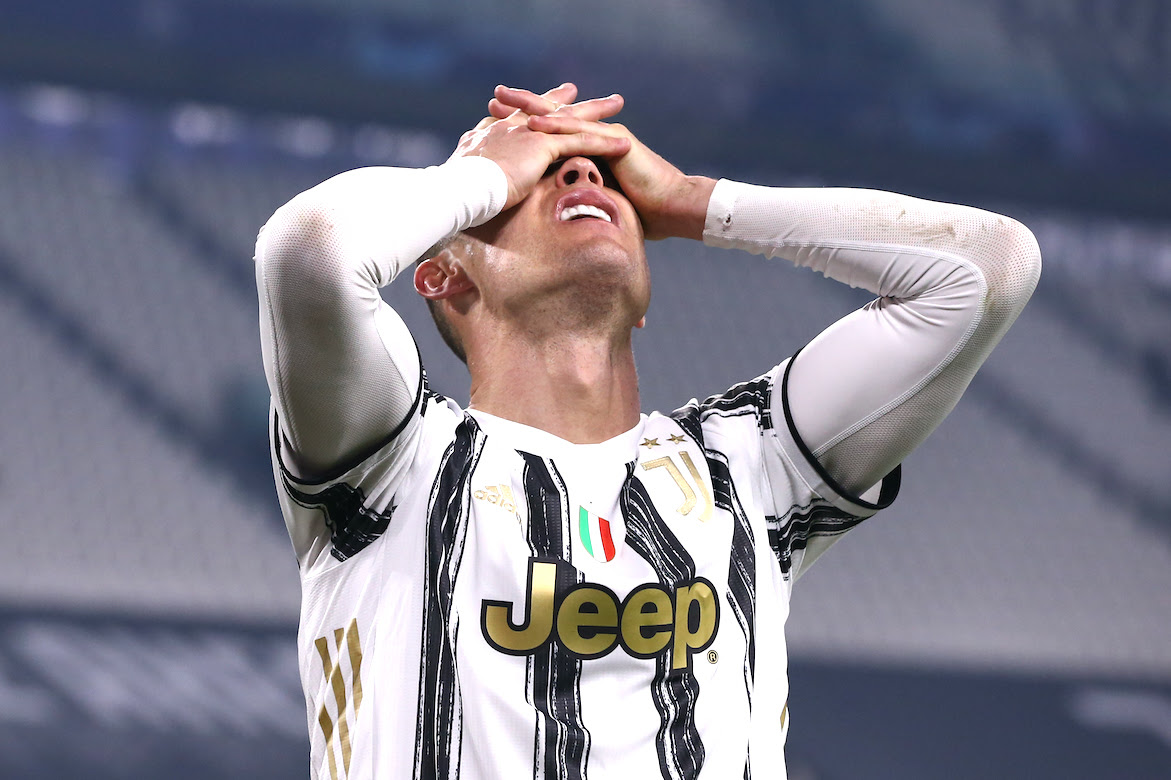 The Champions League returned on Tuesday with no shortage of drama. Leg 2 of the Round of 16 came down to the wire in both matches. Cristiano Ronaldo was held scoreless as Juve won Leg 2 but suffered a stunning upset by away goals to FC Porto (4-4, aggregate). Up in Germany, it was Dortmund’s emerging superstar Erling Haaland who paved the way to the quarterfinals.

FC Porto’s stunning takedown of Cristiano Ronaldo and Juventus came with excess drama in the waning minutes Tuesday in Italy. Juve needed a two-goal victory to overcome their aggregate deficit, but Sergio Oliveira notched the dagger in the 117th minute. Juve, eliminated. Against all odds, FC Porto is heading to the UCL quarters.

Erling Haaland sent Borussia Dortmund through with two goals early in Leg 2 that gave the German club a 2-0 lead (5-2 aggregate) over Sevilla, but the Spanish side came roaring back with two goals late in the contest. It wasn’t enough in the aggregate scoreline as Haaland and Dortmund advance to the quarter-finals. Every athlete knows the importance of a proper rest. Just like your fantasy sports lineup, sleep isn’t a one-size-fits-all approach. That’s why Proper offers 5 different sleep supplements to help you find a winning combination. Each one is formulated with natural ingredients clinically proven to help you fall asleep faster and stay asleep longer. Drug-free and non-habit forming, Proper won’t knock you out or make you groggy, but it will give you an advantage against the competition.

Try the Discovery Trial Pack with 5-night samples of all 5 formulas for 25 nights of better sleep. And for a limited time, get 10% off (and better sleep) with promo code SPORTS.

️ Weston McKennie is Right Where He Belongs

What is most surprising about the American’s path to Juventus is not how far he has come, but how effortless he has made the journey look. (NY Times)

The Cowboys Overpaid for Dak Prescott

Do the Penguins Have One More Title Run?

Since Sidney Crosby and Evgeni Malkin officially joined forces at the start of the 2006-07 season no team in the NHL has had more success than the Penguins. (NBC Sports)

Yesterday, we asked: Which college basketball conference holds the record for the most bids in a single NCAA Tournament?