The NFL free agency window is beginning to heat up, and it’s only going to get hotter. Former Texans star J.J. Watt is heading to the desert on a two-year, $31 million deal after a decade  in Houston. The five-time all-pro found a surprise suitor in Arizona after rumors swirled about Pittsburgh, Cleveland, Tennessee and Green Bay. He’ll join a defensive line with Chandler Jones and potential free-agent returnee Haason Reddick. And that should terrify everyone in the NFC West.

What It Means: The signing gives the ascending Cardinals another veteran voice in the locker room for young head coach Kliff Kingsbury. Arizona was 3-13 in 2018 before hiring Kingsbury and drafting QB Kyler Murray. They’ve improved their record in both seasons since — 5-10 (2019) and 8-8 (2020). More importantly, the move might scare Seahawks QB Russell Wilson right out of the division. Advantage, Cardinals. 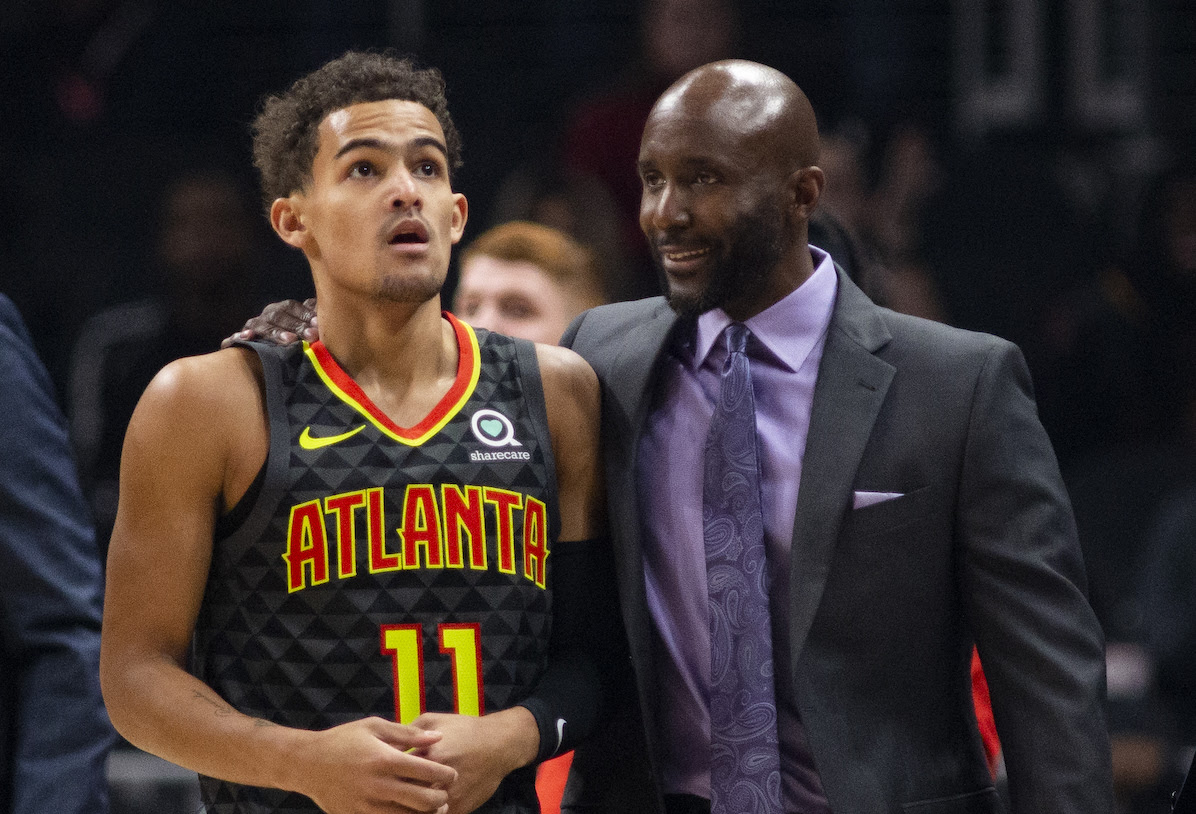 The Atlanta Hawks became the second NBA team to fire their head coach this season (Minnesota). The team relieved Lloyd Pierce yesterday after an underwhelming 14-20 start to the 2020-21 campaign. Pierce was just 63-120 (.344) in more than two seasons with Atlanta. The Hawks expect former Pacers coach and current assistant Nate McMillan to take over the interim head coach.

Expectations in the East

With the bulk of the Eastern Conference appears mediocre in the middle of the pack once again, the organization’s patience with Pierce grew thin after the rough start. The Hawks added marquee free agents in the offseason in Rajon Rondo, Bogdan Bogdanovic and Danillo Gallinari, but they’re currently 11th in the East.

The Good News? That’s only eight games out of first.

Atlanta Courier Journal: It Had To Happen: The Hawks Fire Lloyd Pierce

ESPN+: What’s Next for the Atlanta Hawks and Trae Young? 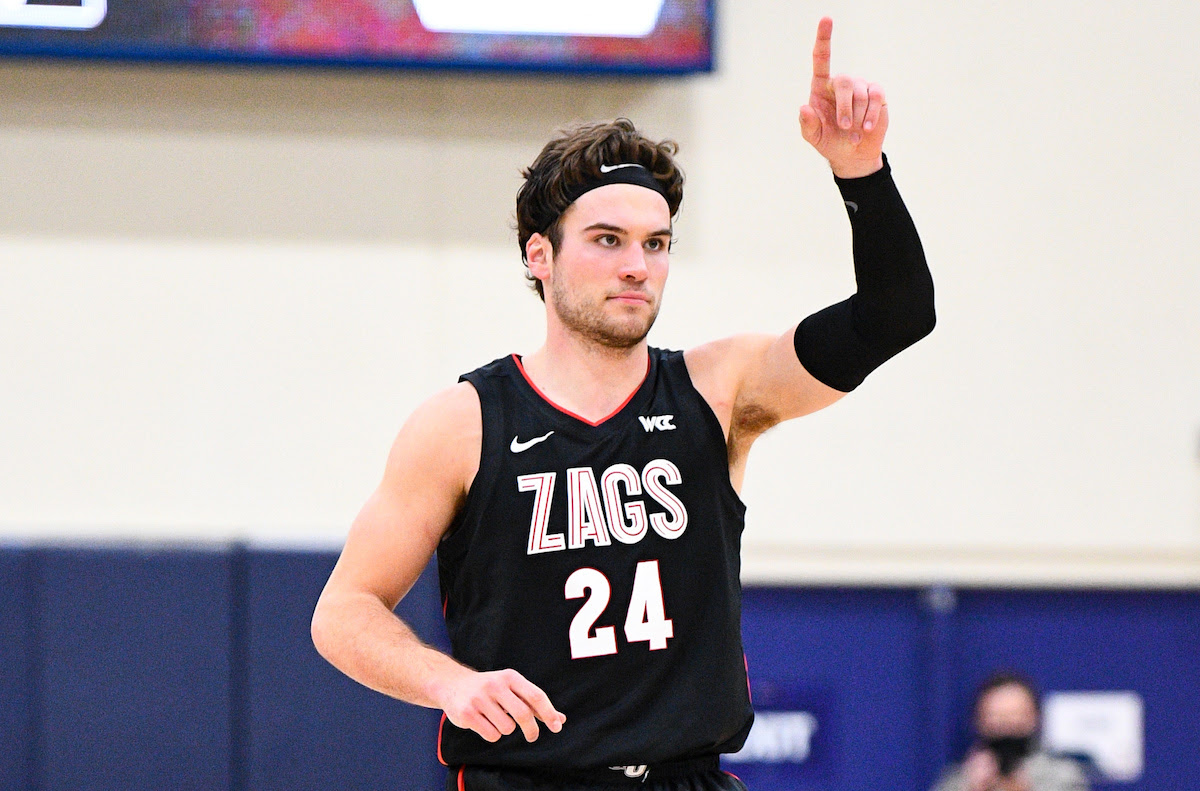 For the Final Time This Season, We Present the NCAA Rankings

Only a few more games will trickle in before we tip-off college basketball’s postseason. There will be more rankings released in the coming weeks, but it’s our last AP Poll reveal before we flip the conversation to brackets, seeds and selection shows. Here’s how they stack up:

As we step into the postseason in the coming days, one thing is clear — Gonzaga is No. 1. The remaining 1-seeds in the NCAA tournament are still up for grabs, but it looks like Baylor will cling to one if they survive the Big 12 tourney, and Big Ten giants like Michigan, Illinois, Iowa and Ohio State will lay claim to half of the 1- and 2-seed lines.

Women: Texas A&M Puts Pressure on UConn for the No. 1 Overall

It’s still UConn’s top seed, but one false step in the Big East tourney would vault Texas A&M into the top spot. The Aggies — fresh off a win over South Carolina — have just one loss this season by four points. UConn also beat South Carolina in February, but they needed OT to pull it off.

Plenty of stars put up big numbers Monday night in the NBA, but James Harden gets the game ball. The Nets beat the Spurs (124-113, OT) to claim their ninth win in ten games, and Harden had 30 points, 15 assists and 14 rebounds. It was his seventh triple-double in 22 games since joining the Nets.

The Vegas Golden Knights beat the Minnesota Wild (5-4, OT) in Monday’s game of the night between the top two teams in the West. Max Pacioretty scored twice, including the OT winner, to lift Vegas (25 points) ahead of Minnesota (24 points) in the division.

A battle in Stillwater between #17 Oklahoma State and #16 Oklahoma came down to the wire on Monday. OSU won a thriller (79-75) despite star Cade Cunningham going scoreless in the first 18 minutes. They swept the series against OU this week.

The UConn women’s basketball team survived its final test of the regular season against Marquette last night (63-53). The Huskies retained the No. 1 ranking in the AP Poll, but they’ll need to run the table in the Big East tourney to hold it.

So much of the early offseason attention has been given to the quarterback trades that it seems to have obscured the rest of the trade market. Stephon Gilmore, Odell Beckham and Von Miller are among candidates as more trades could come soon. (CBS Sports)

Remarkably, Pep Guardiola’s men have now won their last 14 league matches, and 20 in all competitions, which has seen talk of a potential quadruple grow louder by the week. We’ve collected nine of the standout statistics from this recent record-breaking run. (Planet Football)

Get an early taste of March Madness with tonight’s loaded Super Tuesday matchups on ESPN.