Can You Feel the Madness?

Can you feel the Madness, yet? It only took 28 games in 28 hours to rid the world of any perfect brackets. Eight double-digit seeds remain, Loyola-Chicago has the power of the Holy Spirit, and Oral Roberts is getting fitted for a glass slipper.

Can You Feel the Madness?! 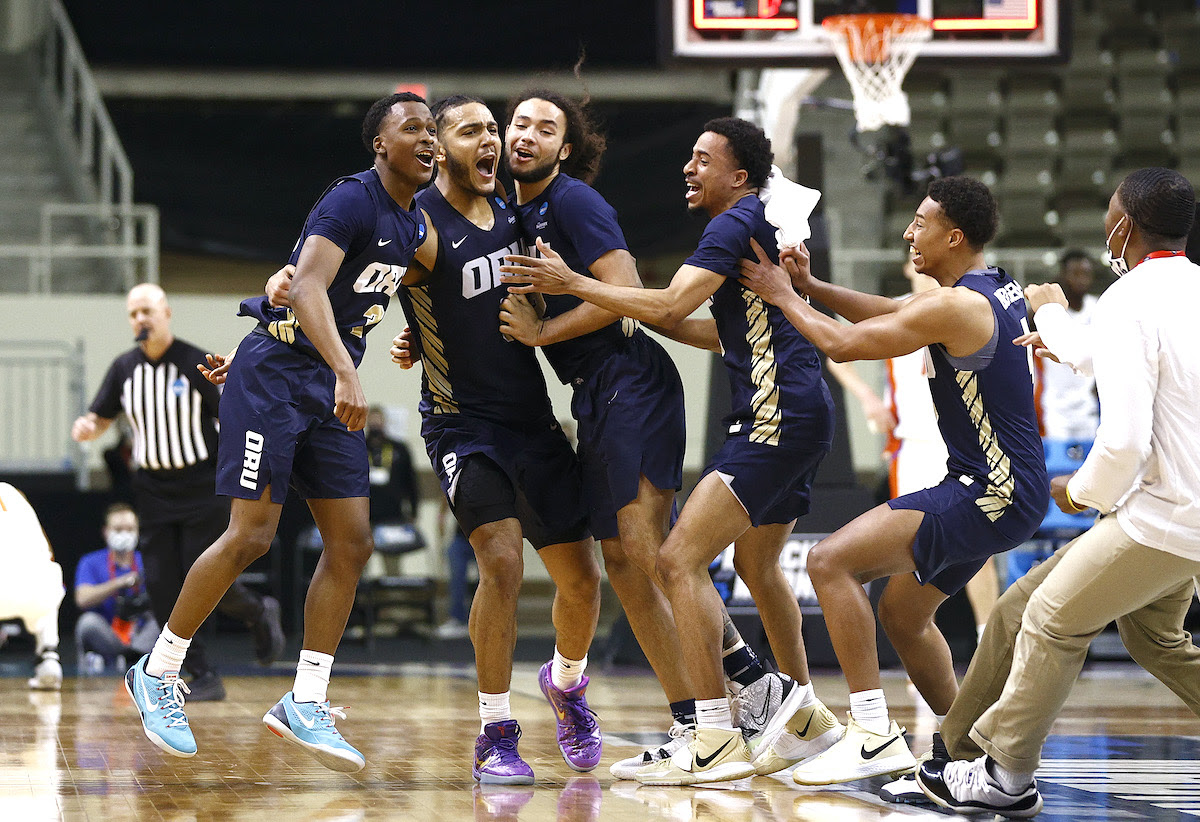 That didn’t last long. My bracket was in the trash early on Friday. And it just kept getting worse. Eventually, we learn to let go and just enjoy the Madness. I just didn’t expect to let go so soon.

The NCAA Tournament lit up the weekend with one shocking upset after another. Indy played host to a record-setting list of underdog storylines with 15-seed Oral Roberts leading the way. The Golden Eagles became the second 15-seed ever to reach the Sweet 16 (Florida Gulf Coast, 2013).

Not a single bracket in the world was perfect after Saturday night, and the bracket-busting continued into Sunday with 8, 11, 12 and 15 seeds reaching the Sweet Sixteen. Think this is typical? Think again.

Upset History: Nine double-digit seeds advancing to the Round of 32 was tied for the 2nd-most all-time. And while that’s historic, it’s the first time ever that four teams seeded 13 or lower won in the opening round.

And Oral Roberts is still going. The Golden Eagles beat #7 Florida on Sunday.

The highly disrespected Pac-12 conference came out with a bang on opening weekend. They’re 7-0 through three days, including #7 Oregon’s walk-over due to #10 VCU’s COVID-19 issues. 11-seed UCLA and 12-seed Oregon State have won two games apiece. #5 Colorado and #6 USC both won opening-round games by double-digits.

Three years removed from their Final Four run in 2018, Loyola-Chicago made noise again by taking down #1 Illinois (71-58). The Ramblers led from wire to wire to knock off the first 1-seed of the tourney thanks to 101-year-old Sister Jean and another pre-game prayer.

Women’s Tourney: Chalk Rolls in Round 1 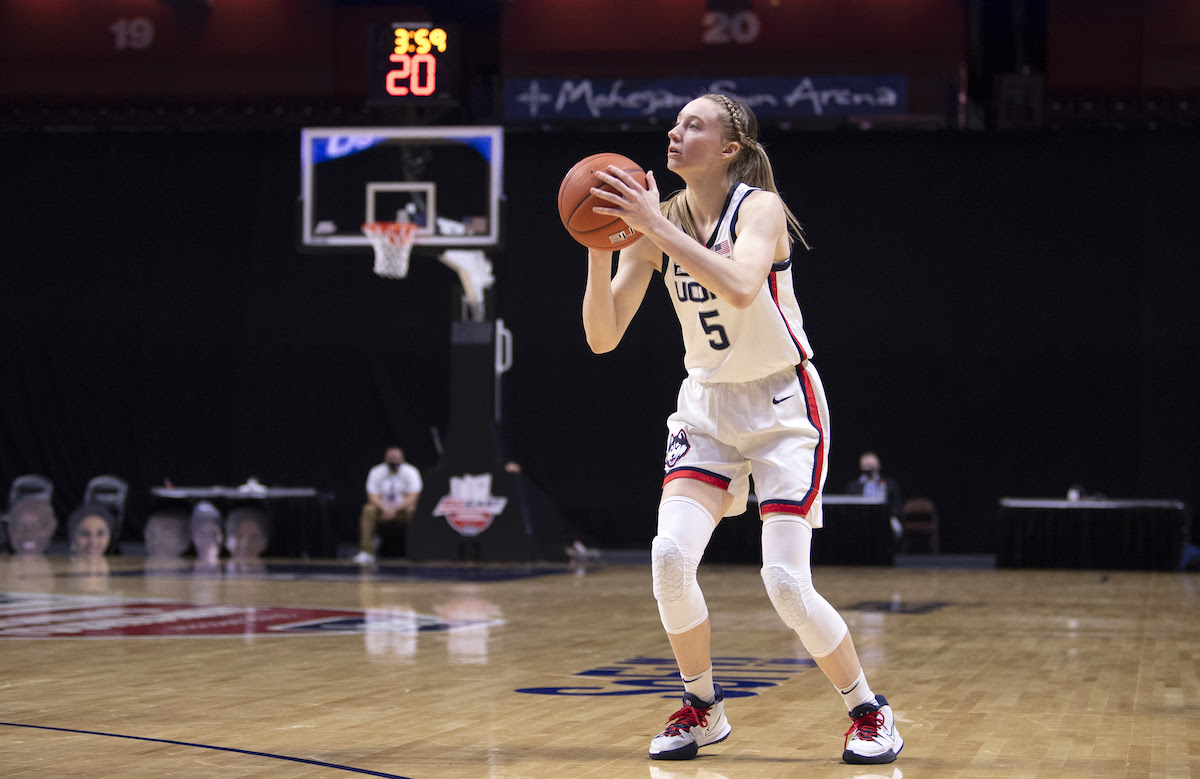 Down to San Antonio we go where the women’s bracket did not produce the upsets we saw in the men’s tournament. In fact, not a single lower seed played spoiler in the tourney’s first 16 games. All four 1-seeds were in action on Sunday, and they won by a combined 123 points. That’s an average margin of 30-plus in Round 1. The upsets may not come early, but we’re dancing all week long in Texas.

UConn’s Paige Bueckers (24 pts, 9 rebs, 6 asts) set a school record for most points in an NCAA Tournament debut on Sunday. She’ll no doubt have more chances to put her stamp on the record books before the tourney ends.

FiveThirtyEight: The Top Picks & Sleepers to Watch in the Women’s NCAA Tournament

Running Into Week 2 of Free Agency 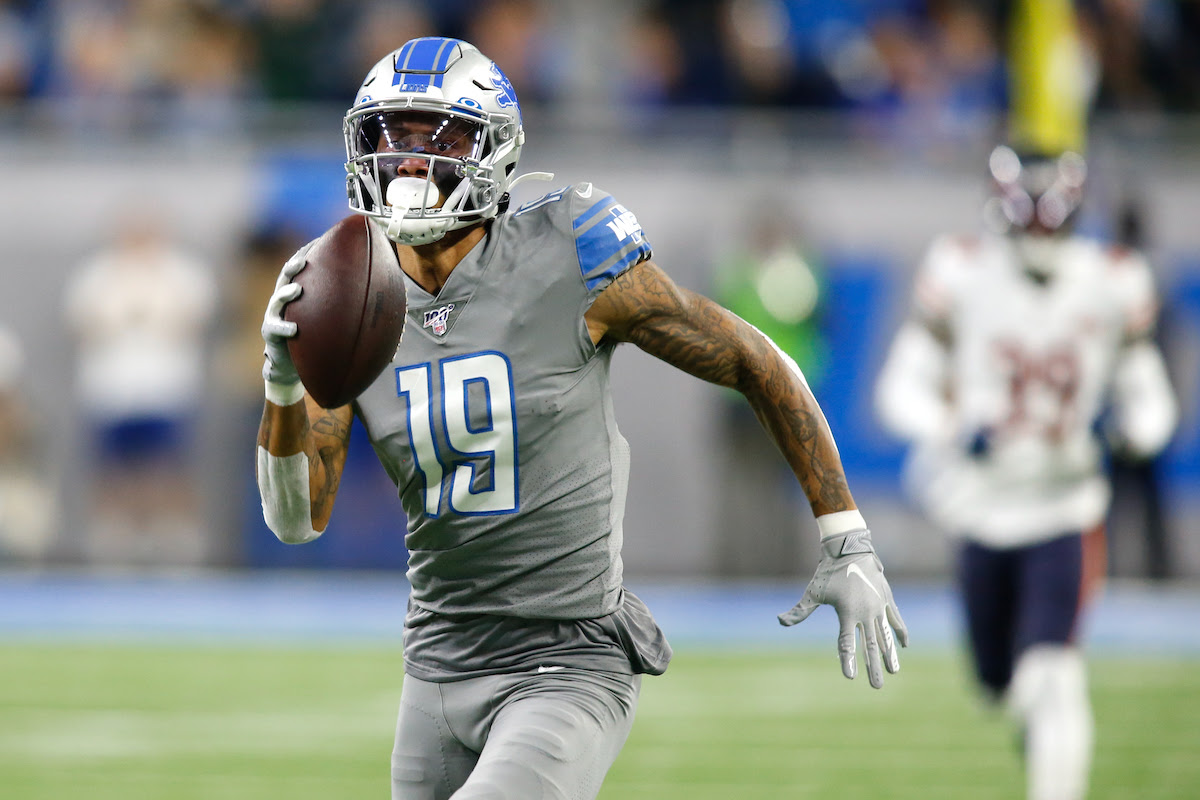 More free agency signings over the weekend helped shift the balance of power ever so slightly in the NFL. Two star wide receviers — Kenny Golladay and JuJu Smith-Schuster — signed new deals. JuJu is staying in Pittsburgh, though. There are still some hidden gems as we head into Week 2 of free agency, so don’t give up yet if your team is dragging their feet.

LaMelo’s Rookie Season is Over 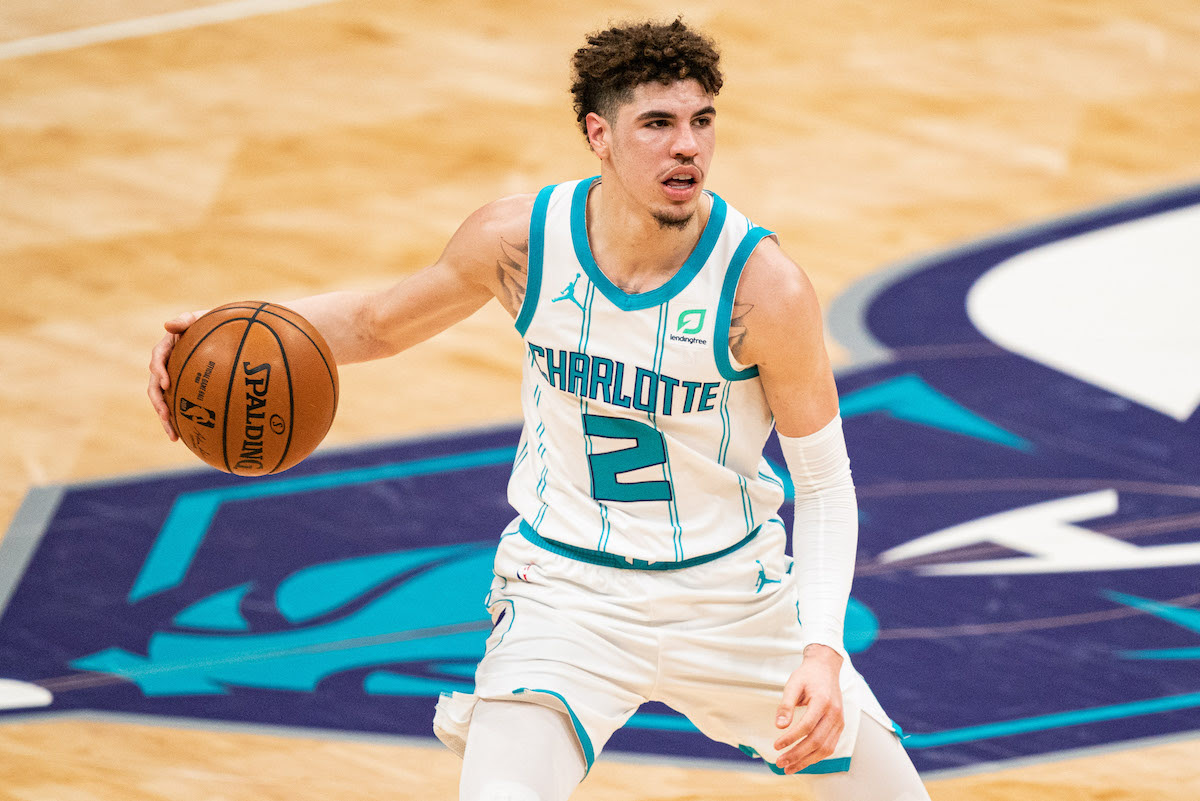 It looked like LaMelo Ball had the Rookie of the Year award in the bag, and just like that, his season is over. The Hornets’ first-round pick suffered a wrist fracture in Saturday’s loss to the Clippers (125-98). Ball shined in his first NBA season averaging roughly 16 points, 6 assists and 6 rebounds per game despite playing limited minutes off the bench for the first month of the year. Charlotte had ascended all the way to 4th in the East at one point this month. They’re now in 8th place after a three-game skid.

Here Come the Hawks?: Atlanta fired their head coach last month, and interim play-caller Nate McMillan has the team rolling in March. The Hawks won their league-best eighth-straight game on Saturday against a LeBron-less Laker team (99-94).

Blake Griffin’s Nets Debut: Brooklyn held off Washington on Sunday night (113-106) in Blake Griffin’s first official appearance in a Nets uniform. He only had two points in 14 minnutes, but he recorded his first dunk since 2019.

The Colorado Avalanche blanked the Minnesota Wild (6-0) on Saturday for their NHL-best sixth straight win. They’ve outscored opponents 27-7 over that span.

Australian Matt Jones was victorious Sunday at the Honda Classic, and it wasn’t even close. Jones (-12) smoked the field by five strokes en route to his first PGA Tour win in seven years.

Barcelona were 6-1 winners in La Liga on Sunday, but the story was 20-year-old American Sergino Dest. He tallied two goals to become the third American-born player ever to score a goal in La Liga play, and the future looks bright.

The Wisconsin women’s hockey team captured their second straight NCAA championship over the weekend with an overtime win against Northeastern (2-1, OT).

Betrayed by the NCAA

Stanford women’s basketball coach Tara VanDerveer came out swinging on Saturday night and called out the NCAA for “blatant sexism” and gender inequality in a statement. She isn’t satisfied with apologies or weight room upgrades. (Sports Illustrated)

Major League Baseball throws out the first pitch in just ten days. With the season nearing, we decided now would be a good time to compile a living document that chronicles every team’s Opening Day starter situation. (CBS Sports)

Belichick is Breaking the Bank

It remains to be seen whether the Patriots’ free-agency spending spree is a savvy strategy or an act of desperation. What’s clear is Belichick realized his roster needed an overhaul. (The Ringer)

Brooks Koepka Doubtful for The Masters After Photos of Knee Injury