A Message to the Field

You want a statement before March Madness? Illinois just sent a message to the rest of college basketball. Super Tuesday gave us two matchups between should-be No. 1 and 2 seeds. A tourney-teaser if there ever was one. 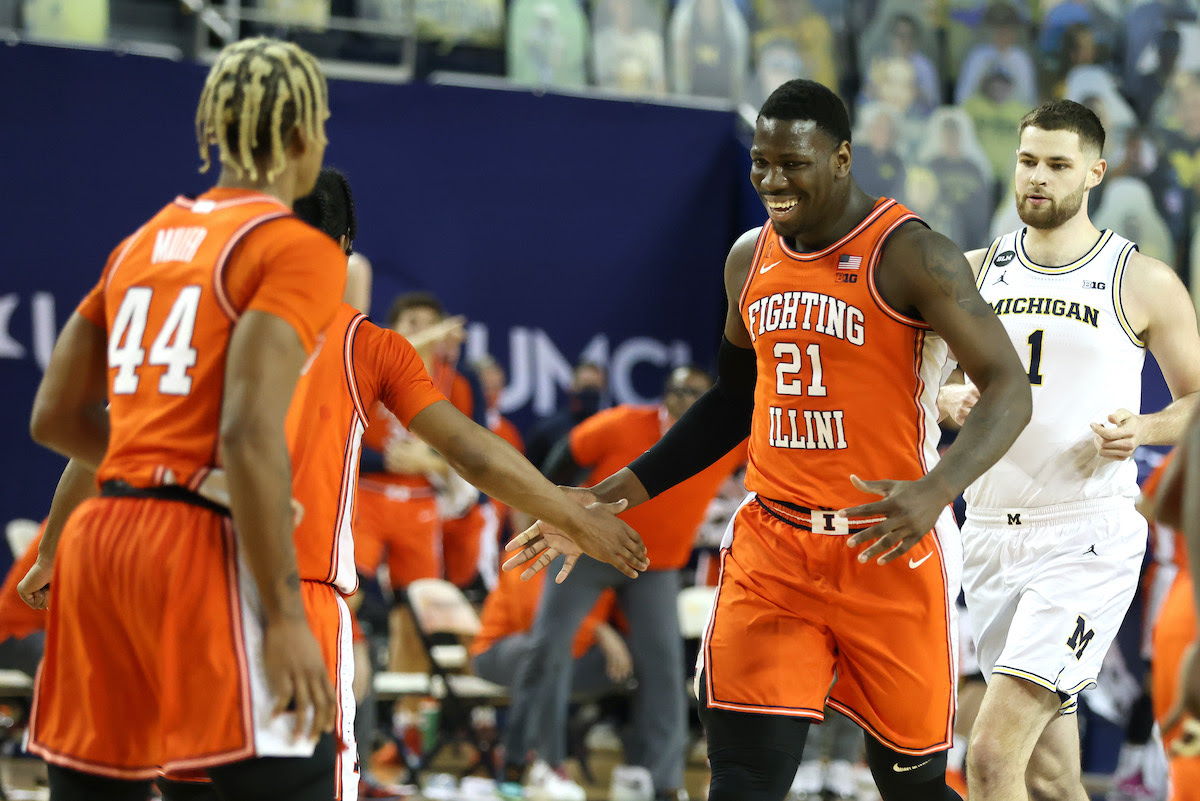 After losing their first game of the season over the weekend, Baylor survived West Virginia in overtime to claim their first Big 12 title. It was also the program’s first conference title in 71 years since before they were a member of the Big 12. Jared Butler and Davion Mitchell combined for 45 points in the conference-clinching performance. BU still has two games against ranked teams — #17 Oklahoma State and #18 Texas Tech — to finish out the regular season.

In Game 2 of the night, Illinois handed Michigan a devastating loss, and they did it without their star point guard Ayo Dosunmu. The Illini got huge nights from Trent Frazier (22 points) and Andre Curbelo (17 points) as they closed the gap on Michigan’s lead in conference play. The Wolverines have lost just twice this season — by 23 and 18 points. Illinois has lost just once in the last 10 games. They finish the regular season at #7 Ohio State on Saturday (4:00 pm ET). 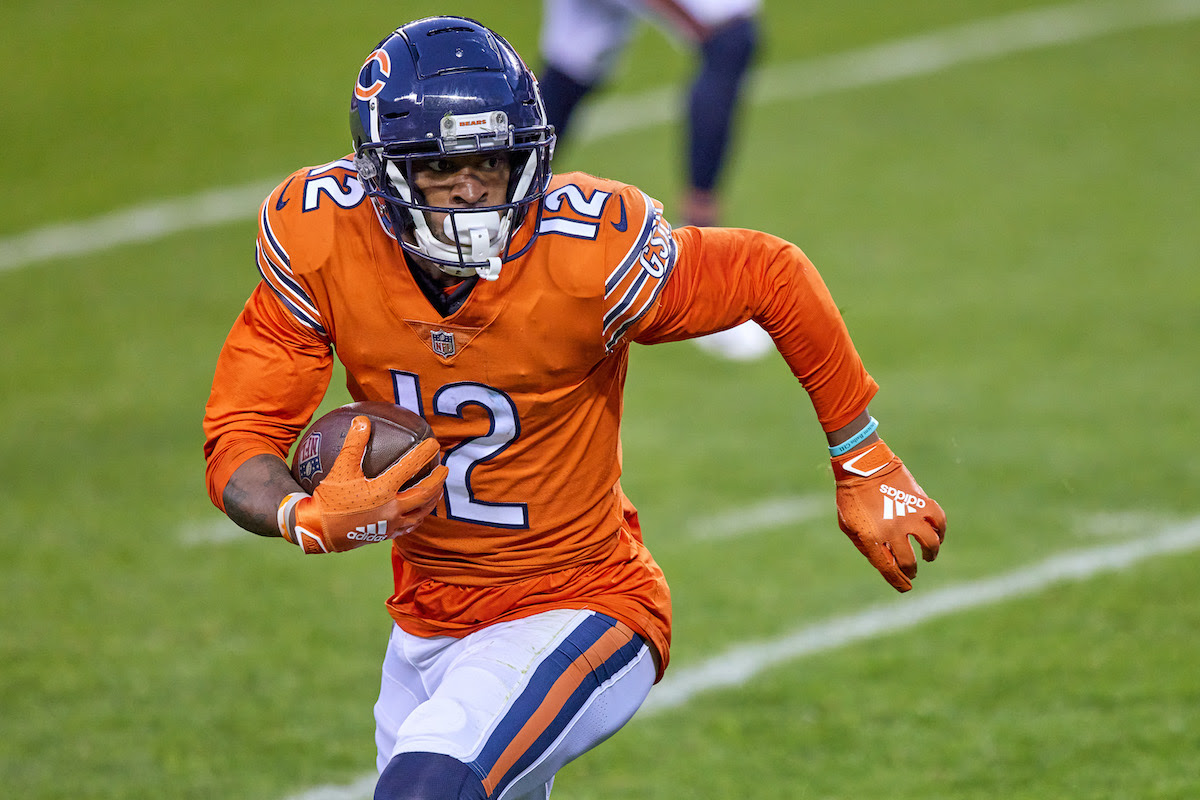 Ah, the rumor mill. It’s not always our favorite — a sidebar to daily facts and news stories — but sports fans live for it. With NFL free agency set to open in just two weeks (Mar. 17, 4:00 pm ET), the talk of targets are heating up in front offices across the league. There are holes to fill on every roster, and free agency provides those pieces before the draft. The Cardinals’ early signing of J.J. Watt was a rare agreement since he had been outright released by Houston. Now, the real free agents wait.

Here are our top-10 players to watch as free-agent talks heat up. See any your team should pursue?

The Dallas Cowboys and QB Dak Prescott have until March 9 to reach a long-term contract before the franchise tag deadline. 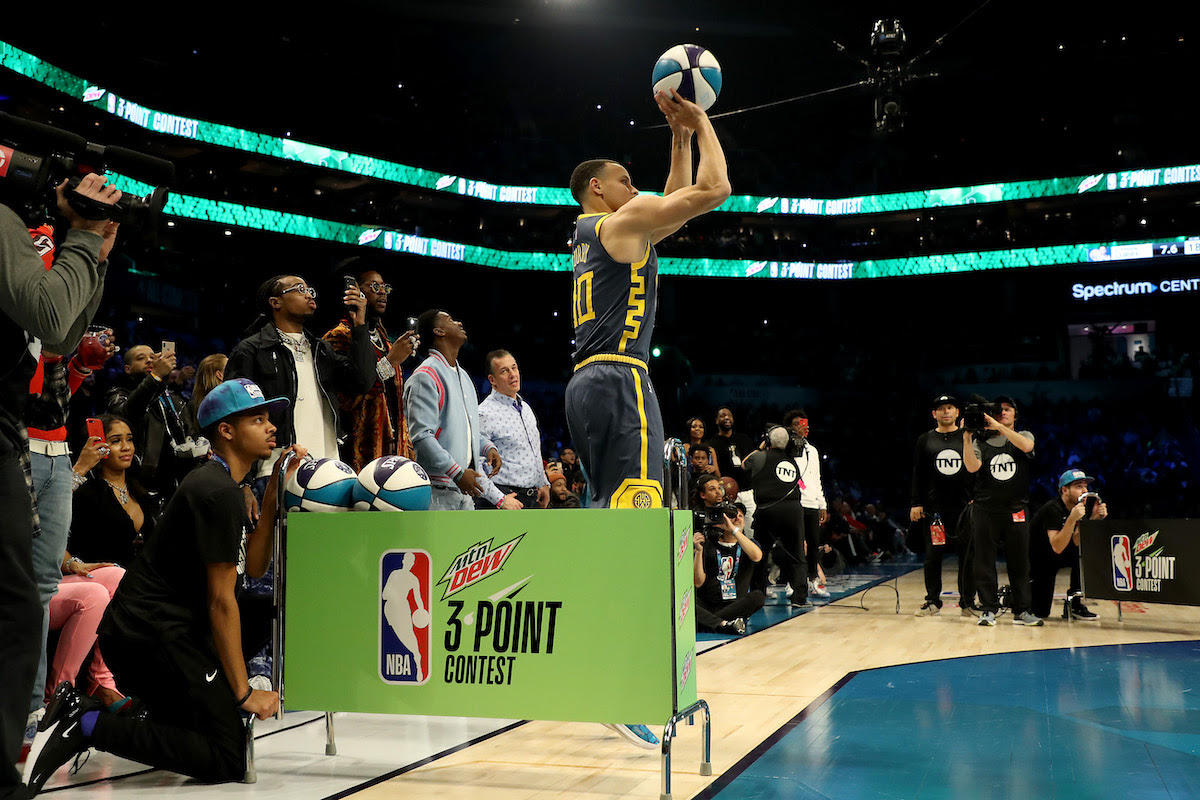 The 70th NBA All-Star Weekend is almost upon us. The all-star rosters came out last week, but the participants in the ancillary events were revealed yesterday. What are we keeping an eye on? The loaded 3-point contest features two past winners in Steph Curry and Devin Booker. Here are the players aiming for bragging rights this Saturday.

Nikola Jokic had a 37-point triple-double as he outplayed Giannis Antetokounmpo in a one-sided meeting between the Nuggets and Bucks (128-97). Denver (20-16) has won three straight after an ugly February. They’re now 7th in the West.

The Montreal Canadiens secured their first win since making a coaching shift to Dominique Ducharme last week. They beat the Senators (3-1) thanks to power play goals from Brendan Gallagher and Jeff Petry before Tyler Toffoli’s icer.

The streak continues! Manchester City were 4-1 winners in dominating fashion over Wolverhampton on Tuesday. Their streak — 15 Premier League wins and 21 overall — gives them a 15-point edge on the rest of the EPL with a shot to secure the league as soon as April 4.

Politics vs. Sports: The LeBron-Ibra Feud

LeBron James and Zlatan Ibrahimovic went back and forth this week about political and social activism from athletes. “Athletes unite the world, politics divide it. Our role is to unite the world by doing what we do best.” (ESPN)

NFL Teams That Should Blow It Up

Championship windows open and close at varying speeds. Teams that can gauge this and act accordingly tend to have shorter downswing periods. These teams should get ahead of the curve and blow it up this offseason. (Bleacher Report)

Baseball is rife with sluggers these days, but that doesn’t mean it’s easy to guess who will lead the Majors in homers in any given year. Here are 10 contenders to be 2021’s Major League home run king. (MLB.com)

Daughter of Cardinals Legend Okays Team to Unretire No. 99 Jersey for J.J. Watt

James Harden returns to Houston tonight for the first time since his ugly exit. Plus, it’s a matchup of the top teams from East and West in the NBA.