We’ve learned over the years that the Monday after the Super Bowl is a guaranteed sports hangover. Journalists usually need a day to recover after the biggest night in American sports, and so do you. This is the recap of that day — but we’ll make it interesting.

The Sportsletter is undergoing technical maintenance. Did yesterday’s edition come through without photos? If so, you can see the full version, here. You can also click the browser view mode at the top of the newsletter for the best viewing experience (we recommend it). 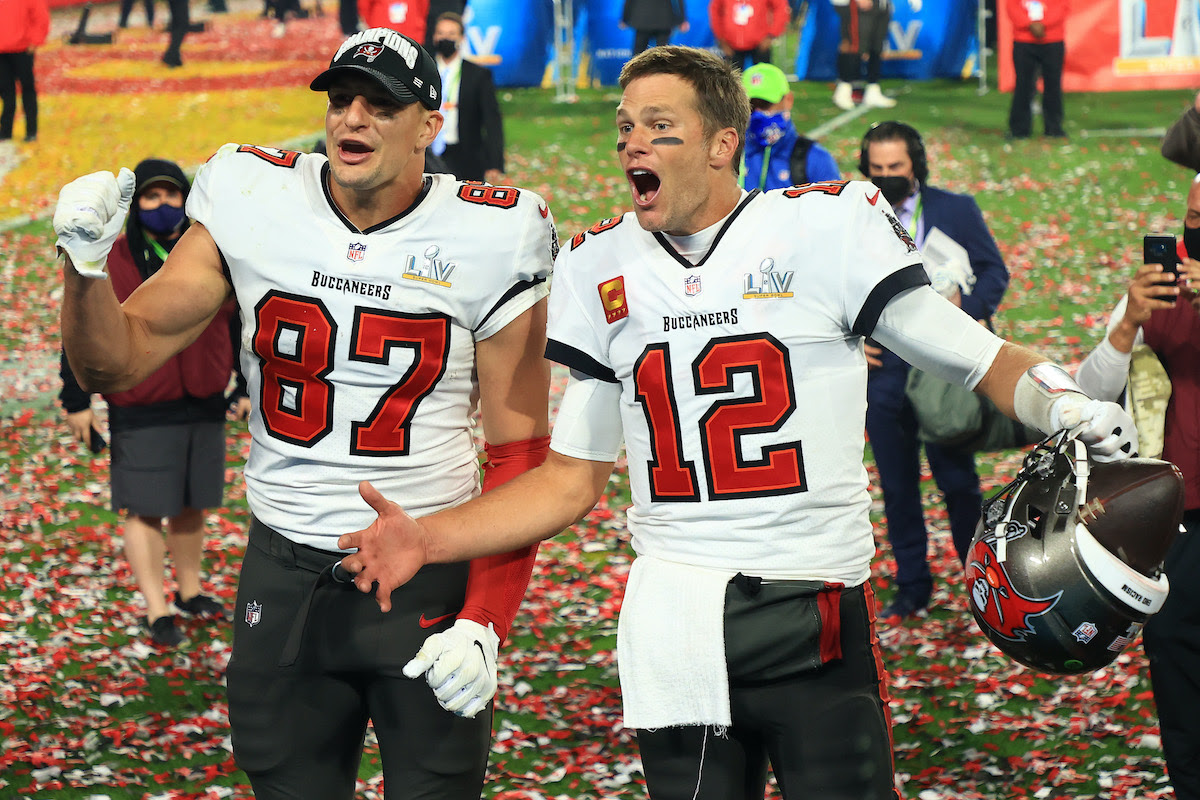 NFL Wrap-Up: The 5 Biggest Storylines of the Offseason Ahead

The most challenging NFL season is officially in the books. The Bucs beat the Chiefs to win Super Bowl LV (31-9). No, Tom Brady is not yet walking off into the sunset. He’ll back for a run at Number 8 at 44 years old, but repeating is difficult. Time will tell if Sunday was (finally) the last time we see Brady in the big game.

As we turn the page to the NFL offseason, here are some of the biggest storylines we’re watching.

Brady and Mahomes are staying put. That much is certain. But what about the rest of the NFL? Only about 1/2 of the league’s quarterbacks have solid staying power with their respective teams, and a large number of star QBs could be on the move. We’ve already seen Matthew Stafford and Jared Goff switch teams in a Rams-Lions deal. Carson Wentz (Eagles), Sam Darnold (Jets) and Deshaun Watson (Texans) are leading the rumors. Where they end up could send a ripple effect through the league.

The NFL combine is getting a facelift this offseason. For the past 34 years, the top 300-plus college players traveled to Indianapolis to showcase their talents during a week-long job interview in late February. Now, there will be no coming together in Indy during the COVID-19 pandemic. All workouts will be conducted at individual pro days on college campuses. The change could turn this year’s draft into a much bigger guessing game, specifically for the later rounds.

This year’s NFL Draft is scheduled for April 29 – May 1, and the Jacksonville Jaguars are on the clock. While everyone expects the Jags to select Clemson QB Trevor Lawrence with the No. 1 overall pick, there’s a lot of chatter about the other quarterbacks. The draft is supposed to take place in Cleveland, but it could become a virtual event like last year (TBD).

Everyone in NFL circles expects the next three months to include more virtual challenges that impact the league’s offseason flow, but the real test comes after the draft. If another class of rookies and new additions fail to have spring training and offseason workouts, those new faces in new places could have another tough road in preparing for next season.

Only 213 days until kickoff…

Yahoo! Sports: How Tom Brady & The Bucs Made the Ultimate All-In Gamble

AUS Open: Underway, Down Under 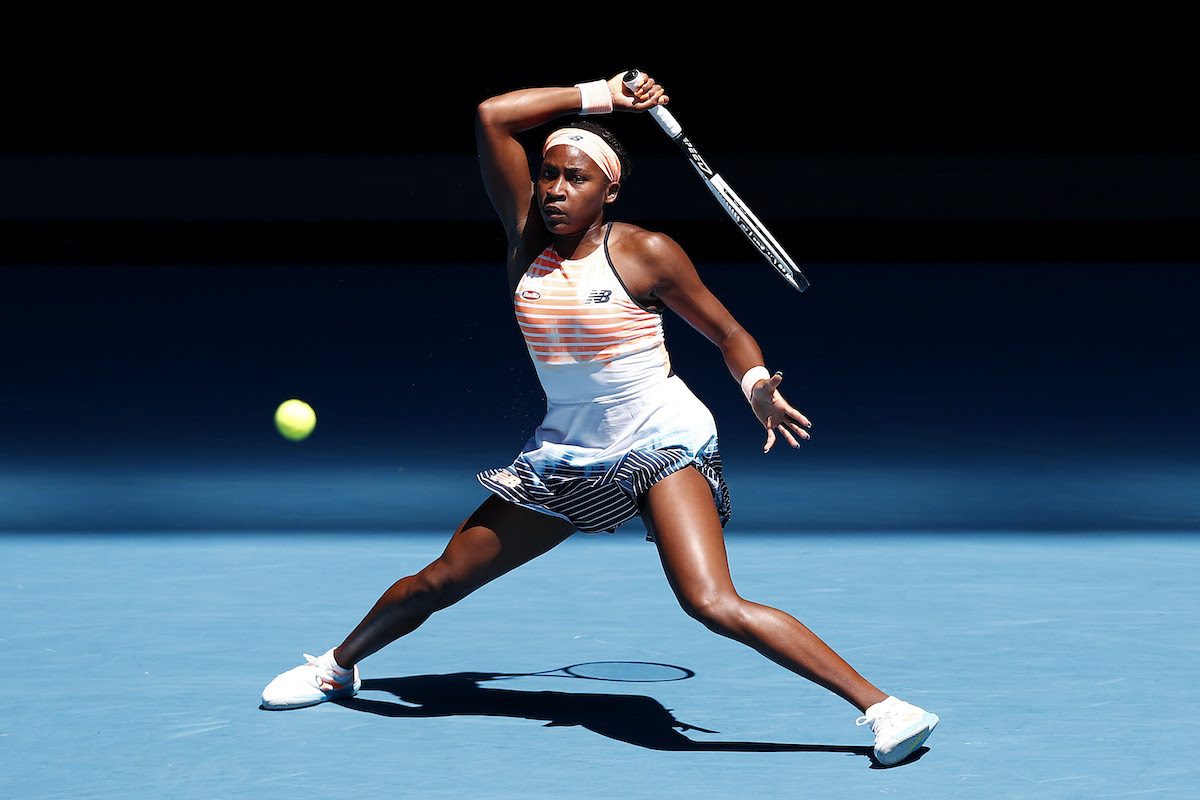 After multiple weeks of hotel quarantines and COVID-19 precautions, the 2021 Australian Open is finally underway. The first Grand Slam of the year brings tennis back to the forefront for the first time since September (U.S. Open), and it includes more top names than any event since the pandemic began almost 11 months ago. The field is bubbled-up for two weeks in Melbourne, Australia. Tennis fans can only hope it stays on schedule.

Who’s Off to Hot Starts?

In short, the biggest names. The time change between Australia and the United States always makes this event a coverage challenge, but here’s the latest prior to overnight action: (10) Serena Williams and (3) Naomi Osaka were the first stars to claim straight-set wins on Sunday night. (1) Novak Djokovic and Nick Kyrgios had little problem getting past Round 1, and teenage phenom Coco Gauff joined the show last night with a two-setter. Plenty more to come.

AUSO: Champions Prove They’re Already in the Groove in Melbourne

Editor’s Note: We’ll include daily highlight links and match recaps of the Australian Open every 1-2 days throughout the next two weeks until the tournament’s conclusion (Feb. 20). 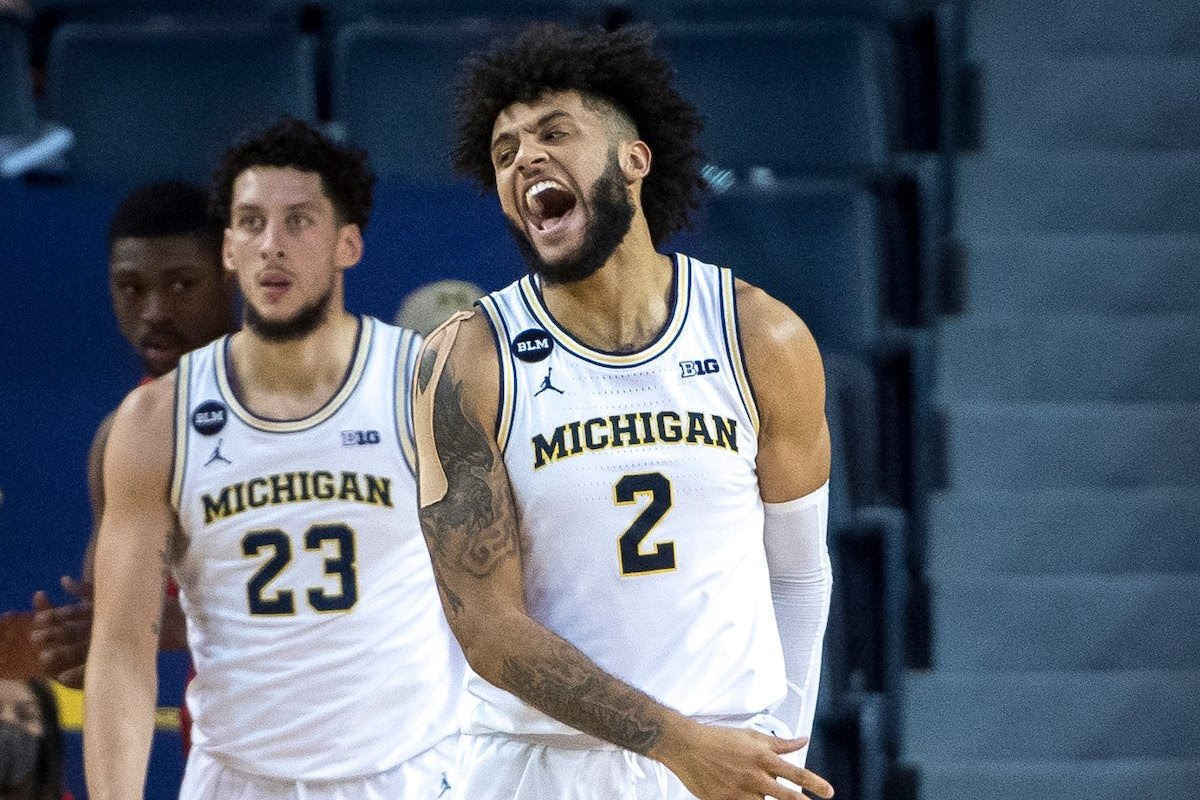 There’s a late surge by a trio of Big Ten teams who’ve made their presence known at the top. Michigan, Ohio State and Illinois are all clicking at the right time, and they’re beneficiaries of Villanova’s loss this week. On the back end of the men’s latest rankings, Kansas fell from the Top-25 for the first time since 2009.

Women: South Carolina Reclaims No. 1, Then Falls to No. 2 UConn

Louisville’s loss early last week brought the expected this week in the women’s rankings — South Carolina back on top. That didn’t last long. UConn freshman Paige Bueckers scored 31 points for her third 30-point game in the last week as the Huskies beat the Gamecocks last night (63-59, OT). They should be the new No. 1 next week barring a surprise loss. 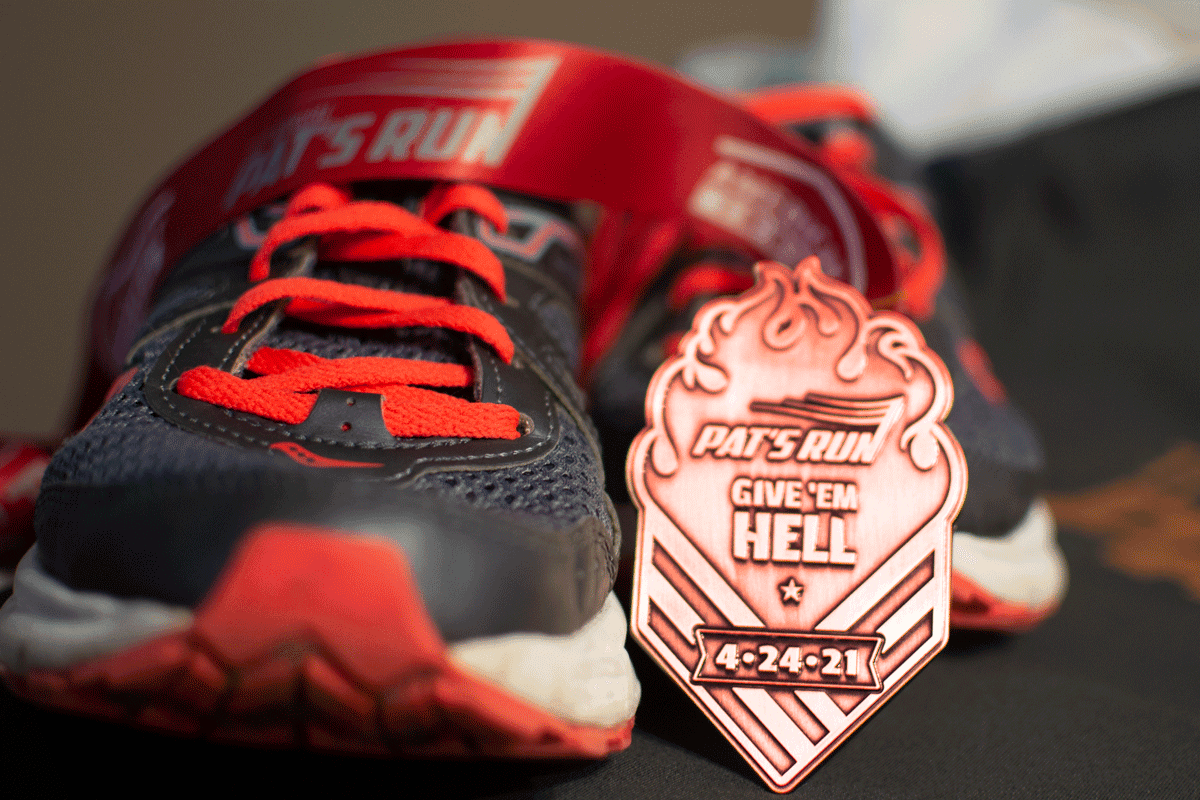 The Sportsletter is proud to partner with The Pat Tillman Foundation and the Tillman Scholars for this year’s 17th Annual Pat’s Run. The Pat Tillman Foundation has provided lifelong leadership development, including academic scholarships and a global community of mentors and peers to veterans and military spouses since 2004. It exists to honor Tillman — the NFL legend and U.S. Army Ranger — and his legacy of service and sacrifice. Join this year’s virtual run for 4.2 miles to help benefit the Tillman Scholars program, and change the lives of veterans through a simple act of sport.

It’s not just the Bucs. Tampa Bay’s sports hot streak is continuing on the ice. The defending champions won again last night, beating the Predators (4-1) for their NHL-best fifth straight win. Anthony Cirelli scored twice, and the Bolts own the league’s best record (7-1-1).

The No. 1 team in the country just passed its last major test standing in the way of an undefeated regular season. Top-ranked Gonzaga staved off BYU — the No. 2 team in the WCC — with an 82-71 win Monday night. The Zags have three games left, none against an opponent with a winning conference record.

NCAAW: Bueckers Does It Again

We mentioned her earlier in today’s edition, but Paige Bueckers deserves a double-dip of coverage. The freshman scored 31 points — her third straight 30-point outing — on 14-for-26 shooting to lift 2nd-ranked UConn over 1st-ranked South Carolina (63-59, OT).

In post-Super Bowl odds, the Chiefs are still the favorites to win it all in 2022. The Packers and Bucs are also at the top of the list, but can you guess who’s at the bottom? (Bleacher Report)

️ The MLS Season Is A Go

The Major League Soccer Players Association and MLS announced on Friday that they have reached a tentative agreement on a revised collective bargaining agreement. Monday’s votes ratified the new CBA, and the MLS season is officially a go. (ESPN)

Kawhi Leonard looks better than ever. Joel Embiid is making a strong MVP case. And Donovan Mitchell’s Jazz now have the NBA’s best record. But can any of them topple the champs for the no. 1 spot? (The Ringer)