We just watched four 40-point performances in the NBA, then settled in for the 3:00 am (ET) match between Serena Williams and Simona Halep. All so you could have an up-to-date newsletter feed bright and early. 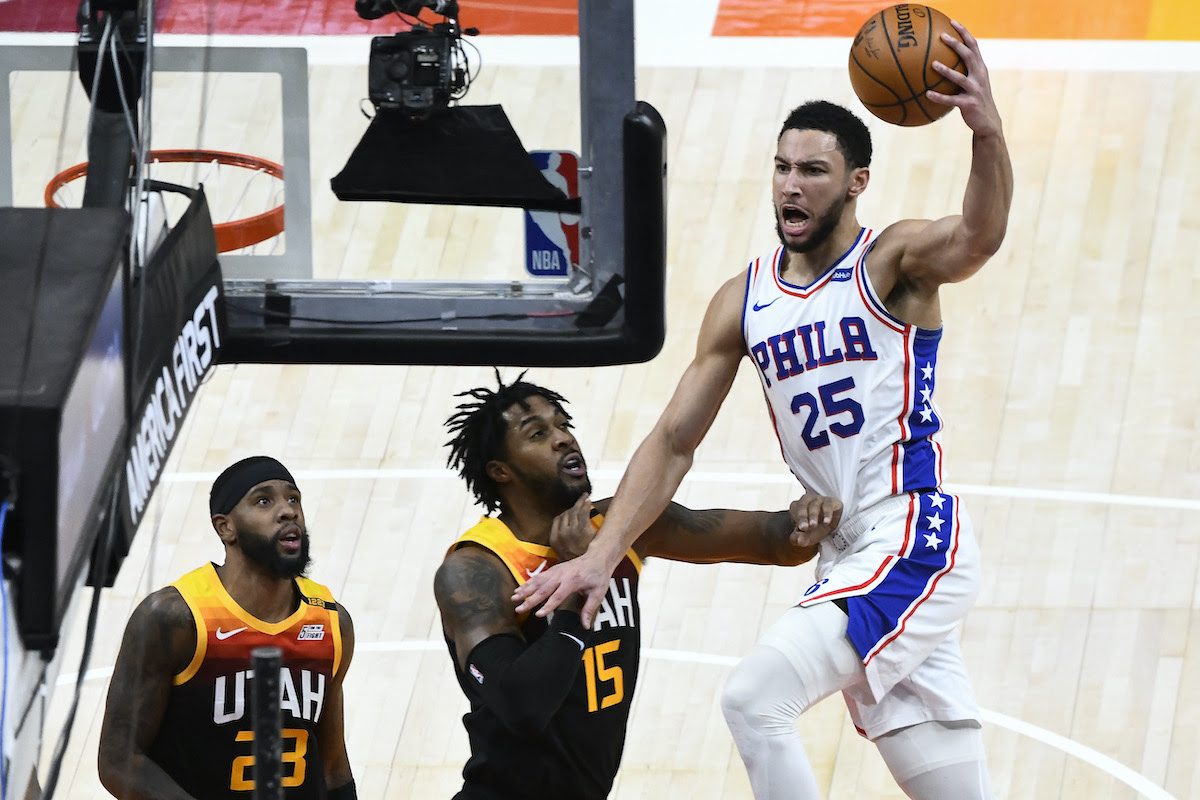 Four NBA Players Score 40-Plus in Night of Epic Shootouts

We’re calling it “Get Buckets” February. Last night in the NBA was chock-full of sharpshooting explosions as a record number of players poured in massive scoring nights. The stats were off the charts, but unfortunately we don’t have room to highlight everyone. Ten players went for 30-plus across just seven games, and four of those ten went for 40, including two career-highs (Ben Simmons and Jordan Clarkson). If you thought regular season NBA action was boring, February is proving otherwise.

Utah won its 8th straight game (19 of 20) by taking down the Sixers in a matchup between the top two teams in each conference. The Jazz became the first team in NBA history to win 17 games by double digits in a 20-game span.

One Step Closer for Serena 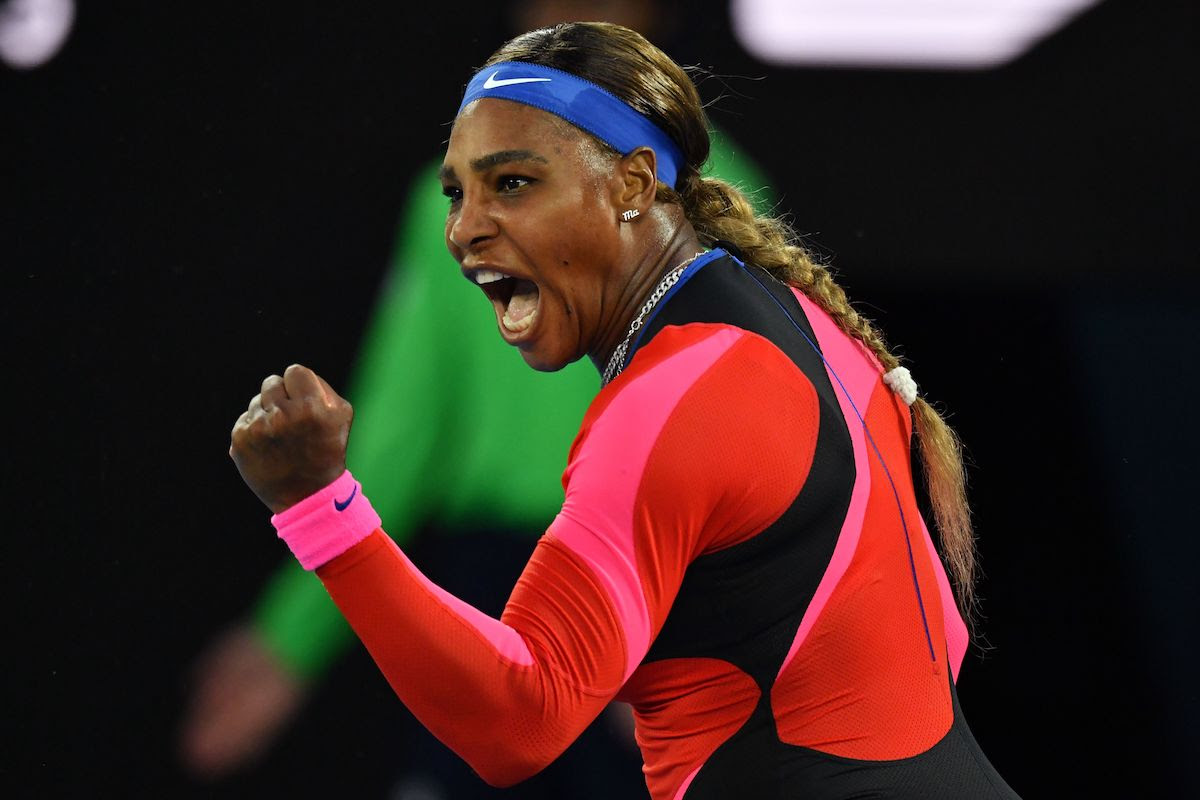 Serena is on a mission. At 39 years old, the greatest women’s tennis player of a generation is carving through the Australian Open with one thing in mind — Grand Slam No. 24. But the road isn’t easy. After surviving (7) Aryna Sabalenka in the Round of 16, she took down (2) Simona Halep in straight sets (6-3, 6-3) early this morning. Only for a moment did Serena stumble, dropping the opening two games of the second set before recovering with dominance.

“I definitely think this was the best match I’ve played this tournament, for sure.” — Serena Williams

Next Up: It’s a star-studded showdown with (3) Naomi Osaka in the semi-final. The winner is likely to face Australian (1) Ashleigh Barty on her home turf in the finale. No Aussie has won the Australian Open in 43 years. 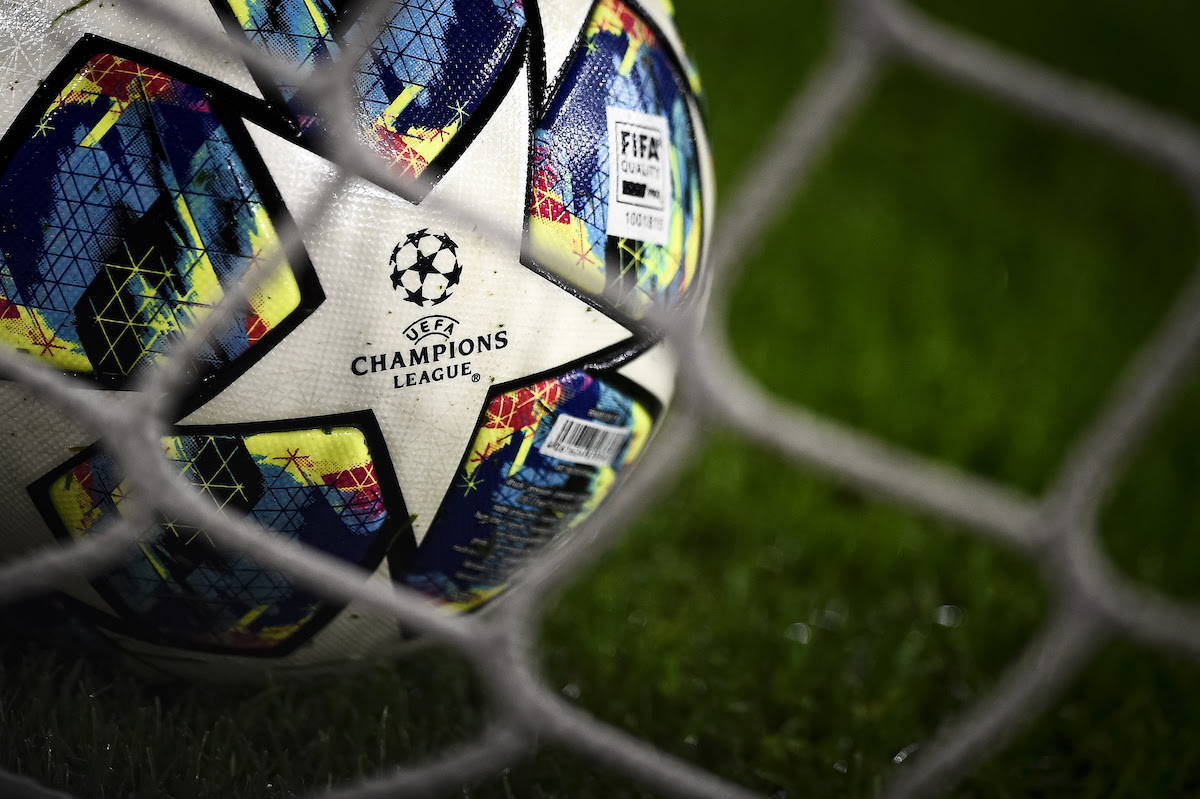 UEFA Champions League Round of 16 Kicks Off Today

The Champions League is back! The group stage action in Fall 2020 trimmed the field to 16 for the spring knockout stage, and it starts today. Leg 1 of the Round of 16 is this week and next week before Leg 2 in March and a push for the title in April, May and June. After more than 60 days since the group stage conclusion, the stretch run for Europe’s futbol crown is back on.

The Athletic: The Athletic’s Guide to the Champions League Knockout Phase (+Paywall)

UEFA: Meet the Champions League Round of 16 Contenders (Team Profiles)

Still perfect at the top. While the Big Ten shuffle continues to load the top-five, the top two teams in the country are still unblemished. #3 Michigan and #4 Ohio State are set for a top-five clash next Sunday (Feb. 21). One will have to fall, and teams 5-9 are trending upwards quickly.

As expected, UConn women’s basketball is back atop the AP Poll after taking down South Carolina in last week’s 1-2 matchup. The Huskies and Gamecocks swap the top spot, along with Texas A&M and Stanford in the 5-6 line, while the rest of the Top-10 holds steady. Good luck breaching the top-10 with more than two losses.

USA Today: Bracketology: Which No. 2 Seeds Could Overtake A No. 1 Seed? (Men’s)

The Ottawa Senators garnered the top highlight in the NHL last night after completing a four-goal comeback against the Maple Leafs (6-5, OT). Ottawa overcame a 5-1 deficit by scoring five unanswered goals, including four in the third period and OT. Evgenii Dadonov tallied the game-tying and game-winning scores.

Make it three straight for the Blues. Chelsea were 2-0 winners over Newcastle on Monday thanks to first-half goals from Olivier Giroud and Timo Werner. They’re 5-1-0 since new manager Thomas Tuchel took over in late January, and they’re now fourth in the EPL table.

The 16th-ranked Florida State Seminoles caught fire last night in a 21-point rout over 7th-ranked Virginia (81-60). FSU hit 13 3-pointers, and the ‘Noles are now 12-3 and undefeated against ranked teams after having five games postponed.

A Pac-12 rivalry came down to the wire on Monday night as #6 Stanford survived #13 Oregon (63-61) on Cameron Brink’s last-minute free throws. The Cardinal is back on an eight-game win streak.

The Mets have Francisco Lindor, the Cardinals have Nolan Arenado, and the Padres have a staff that can push the defending champs. Plus, what happened to those involved in the Astros’ sign-stealing scandal? (The Ringer)

Having a realistic shot at lifting the Lombardi Trophy can be a motivating factor for aging veterans in free agency. Here are some of the veteran players we’d like to see go chase a ring in free agency. (Bleacher Report)

In this week’s edition of the NHL Power Rankings the two Stanley Cup Final teams from last season find themselves trending in two very different directions in recent weeks. Find out where your team sits after one month. (NBC Sports)

The mid-week must-watch list returns for a big night on the sports docket. From Champions League to NBA and NHL, here’s what we’re watching today.

Champions League (Round of 16)