Football season has come to a screeching halt, but we fully expect a blockbuster quarterback trade before Monday. Until then, the focus turns to the Australian Open. All eyes on Serena Williams… 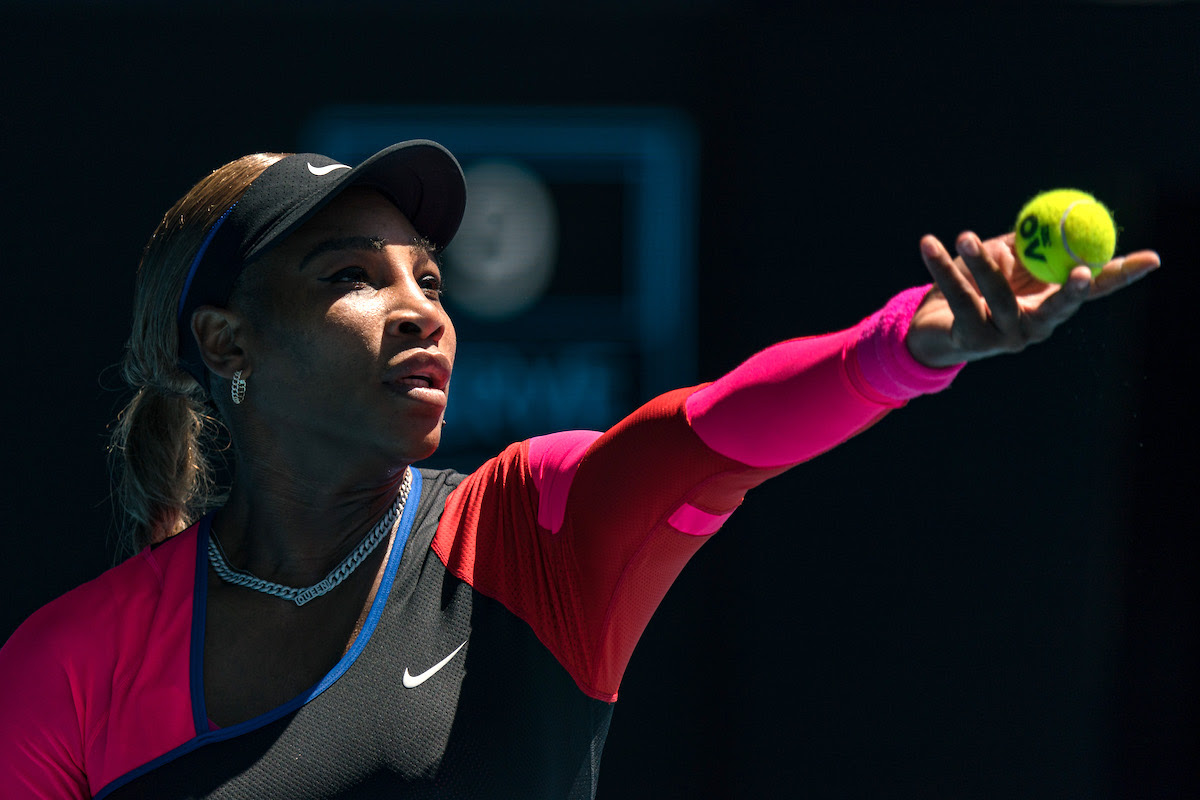 #10 Serena Williams Advances to 4th Round of Australian Open

The quest for 24 is officially on. Serena Williams survived a first-set scare against Anastasia Potapova before cruising in the second set to reach the 4th round of the Australian Open on Thursday night. She’s one of just five remaining top-10 players to reach the last 16 in the women’s draw. That means her hunt for the elusive 24th Grand Slam title is in reach with just four matches to play. Serena’s 24th major would tie Margaret Court for the all-time record, men or women. Her next opponent is her toughest yet — 7th-ranked Aryna Sabalenka.

EuroSport: ‘It Feels Different’ — Why This Could Be Serena Williams’s Time for 24th Slam 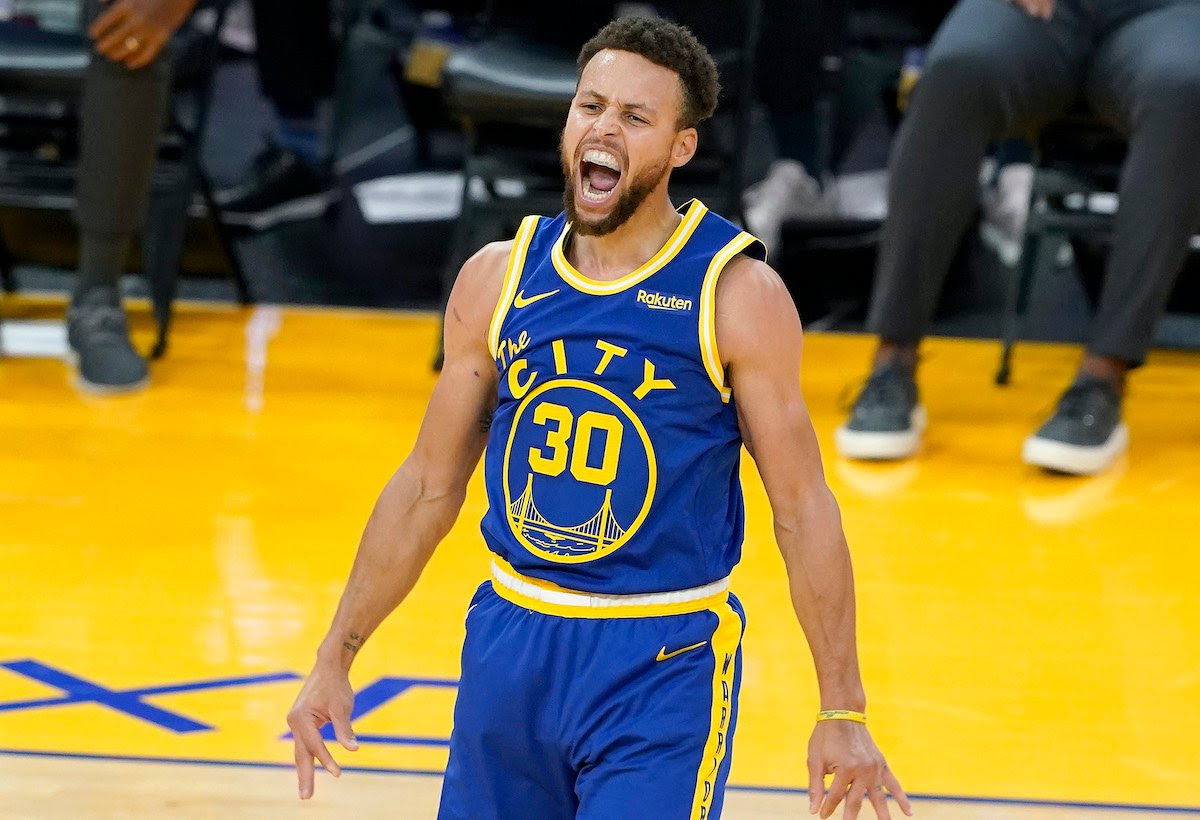 The Golden State Warriors are mediocre compared to the dynasty they oncewere, but one thing remains constant — Steph Curry is a magician. The 3-time NBA champion erupted for 40 points in a win over the Magic (111-105) that included ten 3-pointers (10-for-19). The short-handed Warriors are just above .500 (14-12), but Curry is cooking up an MVP caliber season. He’s averaging 37.4 points per game in February (six games), and an even better 40.2 points in the last four. Oh, and he’s shooting 50 percent from deep (42-for-84). Fifty percent!

For context, there have been 25 games in NBA history where a player hit double-digit 3s. Curry owns 17 of them.

Carmelo’s Still Got It: The Blazers escaped the 76ers in a tight one (116-114) thanks to 17 points in the 4th quarter from Carmelo Anthony, including the two game-winning free throws. That was the most for Anthony in a quarter in more than four seasons.

Jimmy Gets A Triple-Double: After a brutal 7-14 start to the season, the Heat are finally picking up steam. Jimmy Butler had a triple-double (27-10-10) in Thursday’s win over Houston (101-94). Miami has now won four straight.

Payton Pritchard Gets Hot: The Celtics were winners against the Raptors (120-106) with a surprise performance from rookie Payton Pritchard. The Oregon product had a career-high 20 points on six triples (6-for-8). 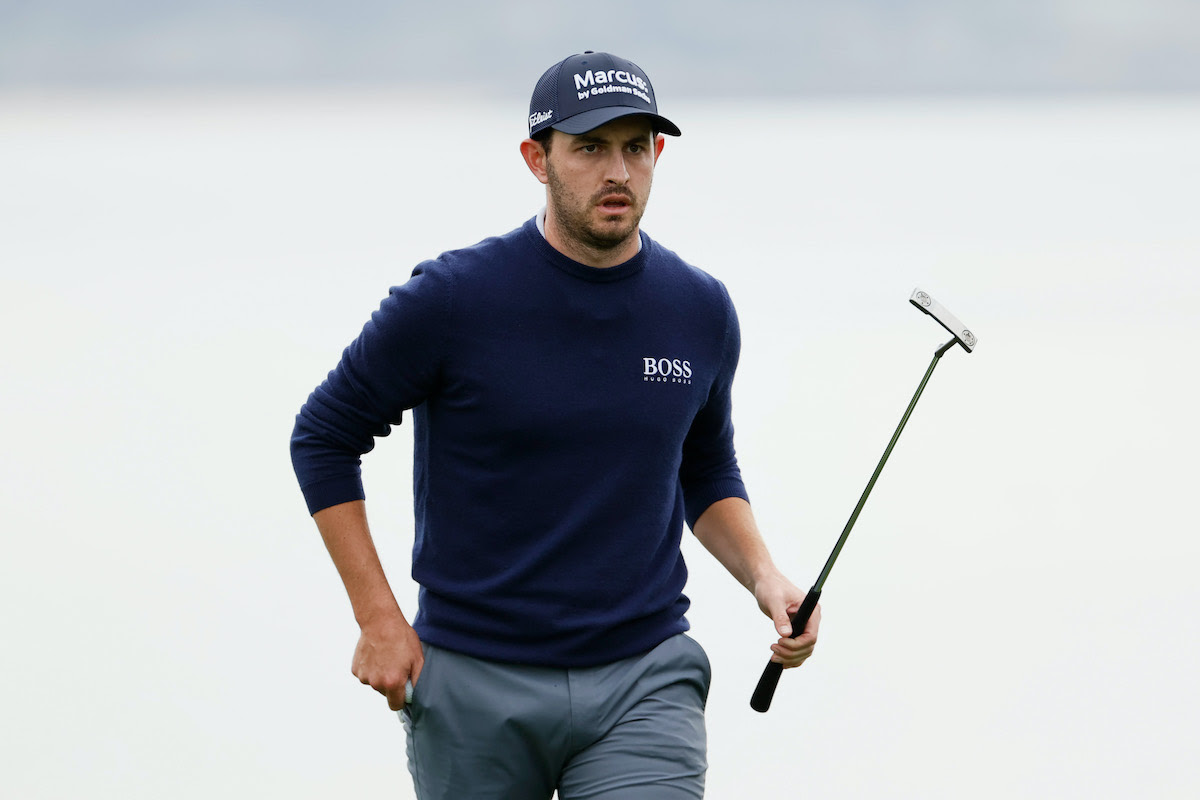 Patrick Cantlay has found his groove. The 28-year-old fired a Pebble Beach record-tying 62 (-10) in the first round on Thursday, including a run of seven birdies in eight holes. The Pebble course played fairly easy compared to its Spyglass counterpart on the other side of the tournament. Only 1 of the top-10 scorecards in Round 1 came from the Spyglass side.

The Record: Cantlay’s scorecard tied Tom Kite (1983) and David Duval (1997) for the best Pebble round ever shot. Kite won that event, and Duval was a runner-up.

The NBA released the results of the second round of All-Star voting on Thursday, giving fans another peek at what the rosters might look like when the game is played on March 7. LeBron James took over the top spot from Kevin Durant. (Yahoo! Sports)

Now that the Super Bowl is in our rearview mirror, it’s time to look ahead at the next few months of the NFL calendar. That means quarterback movement, salary cap fluctuations, the draft, and much more in what could be one of the wildest offseasons in recent memory. (The Ringer)

Get ready to see Simone Biles like you’ve never seen her before. The four-time Olympic gold medalist will be the subject of the newest docuseries from Religion of Sports — Simone vs. Herself. (USA Today)

Neymar Out 4 Weeks With Hip Injury, Could Miss Both Legs of Champions League