Tickets to the Big Game

We’re 10 days away from Super Bowl LV. Thinking of going to the big game? It’ll cost ya. Hopefully you invested in GameStop.

Tickets to the Big Game 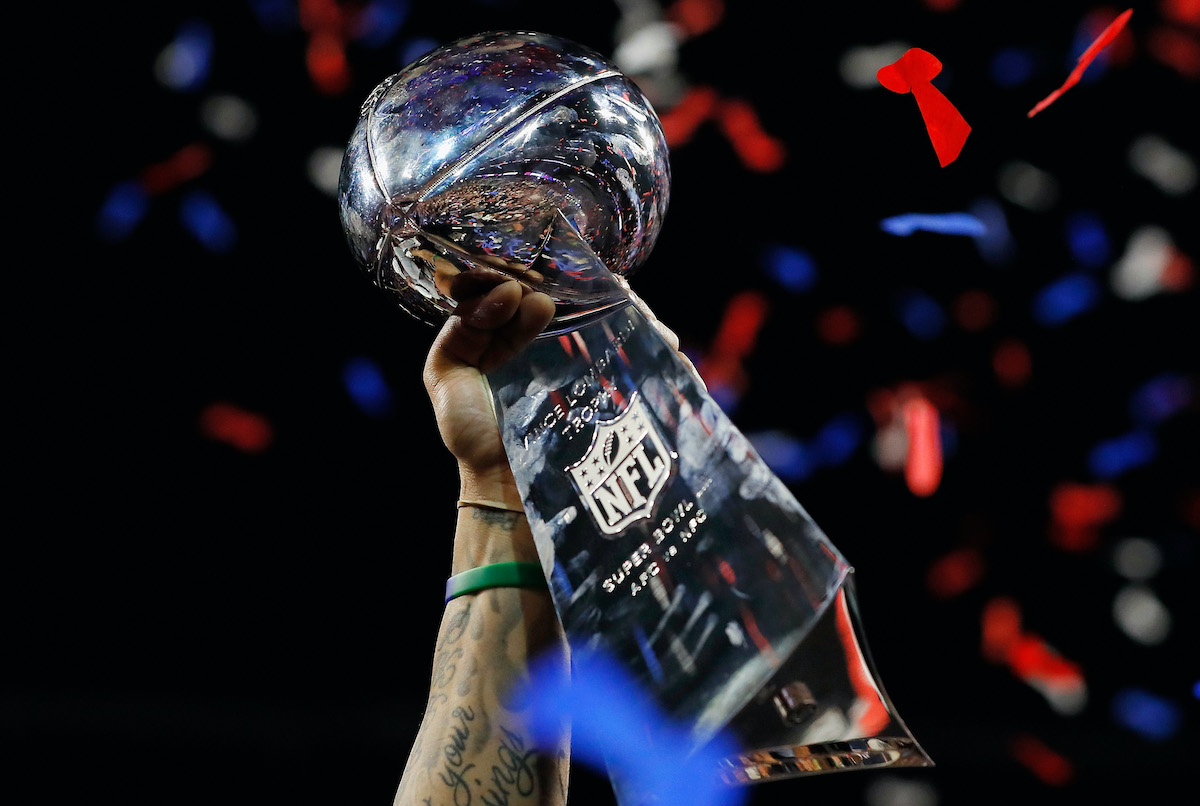 Super Bowl XLIX (2014) set the record for gate prices at $8,700 for the cheapest seat in the building. That game featured the Patriots and Seahawks in Glendale, Arizona — two large fan bases in a rather inviting February climate. But this year’s ticket prices to the big game could shatter the records of any before it. Here’s why:

Not only is 43-year-old Tom Brady back in the big game, but the Buccaneers will be the first team in NFL history to play a Super Bowl in their home stadium. That means Florida fans will have the unique luxury of attending a Super Bowl without the additional travel expenses. Factor in the COVID-19 pandemic — a limited capacity of 22,000 in Raymond James Stadium — and you’ve got ticket prices ready to skyrocket. The league also donated roughly 1/3 of those tickets (7,500) to healthcare workers. That means there are less than 15,000 seats available to the public.

By Comparison: Super Bowl XLIX had 70,000+ available seats when tickets hit an all-time high. This year’s average ticket price ($9.439) is already a new record for 10 days prior to gameday. 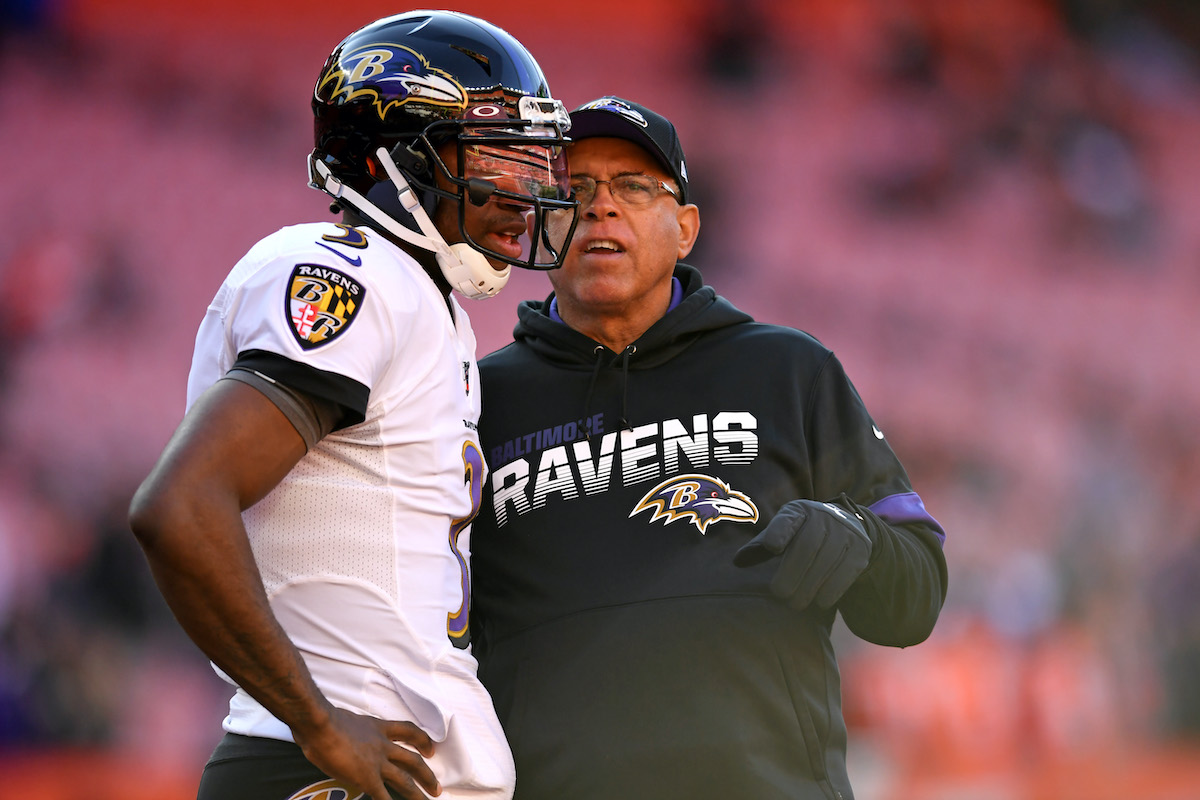 The last of seven NFL head coaching vacancies has been filled. The Houston Texans hired David Culley from the Baltimore Ravens on Wednesday night. Culley, 65, has been an NFL assistant for 27 years, but he’s never been a head coach, or even an offensive coordinator. He was the Ravens’ passing game coordinator and wide receivers coach. Baltimore ranked last in passing in 2020, but Culley is a well-respected leader. He becomes the fifth minority head coach in the NFL.

What It Means for Deshaun Watson

Culley’s Day 1 priority will center around building a relationship with QB Deshaun Watson and repairing the damaged relationship between Watson and the Texans organization. The team has also kept offensive coordinator Tim Kelly due to a strong relationship with the quarterback. We’ll find out if Culley is the right man to keep Watson in Houston. 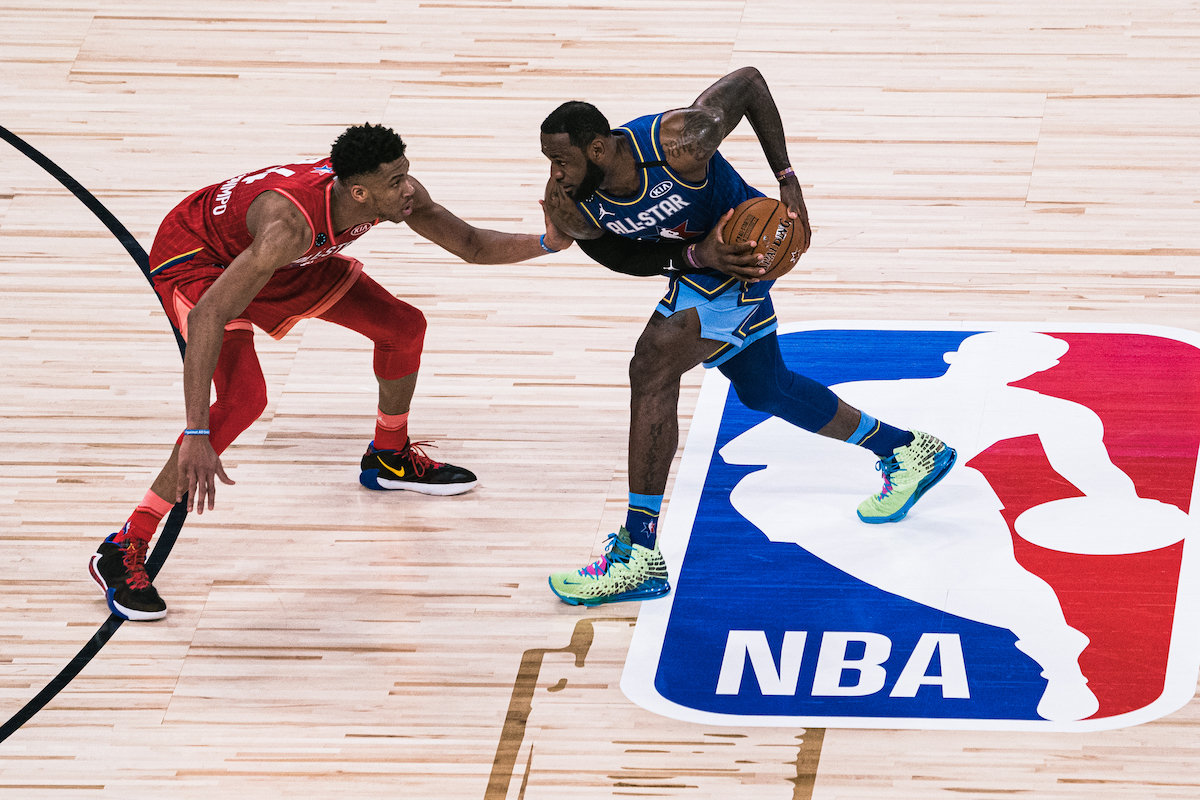 The 2021 NBA All-Star Weekend may not be held due to the coronavirus pandemic, but that won’t stop the honors from happening. The league announced that all-star voting will open today (Noon ET) and continue through Feb. 16. The NBA’s typical schedule for All-Star Weekend falls in early February after teams have played roughly 50 games of the 82-game season. This year’s selection process feels a little bit flawed considering no team has played more than 20 games. The NBA also announced that plans for this year’s All-Star Weekend are “ongoing.”

76ers Hold Off Lakers: The Lakers went on a 13-0 run to take a one-point lead in the final seconds of the fourth quarter against the 76ers Wednesday night, but Tobias Harris answered with a game-winning jumper on the final possession (107-106).

Get Bradley Beal Some Help: Wizards star Bradley Beal scored 47 points Wednesday night in an 18-point loss to the Pelicans. Beal has scored 40-plus three times this month (41, 47 & 60) all in Wizards’ losses. 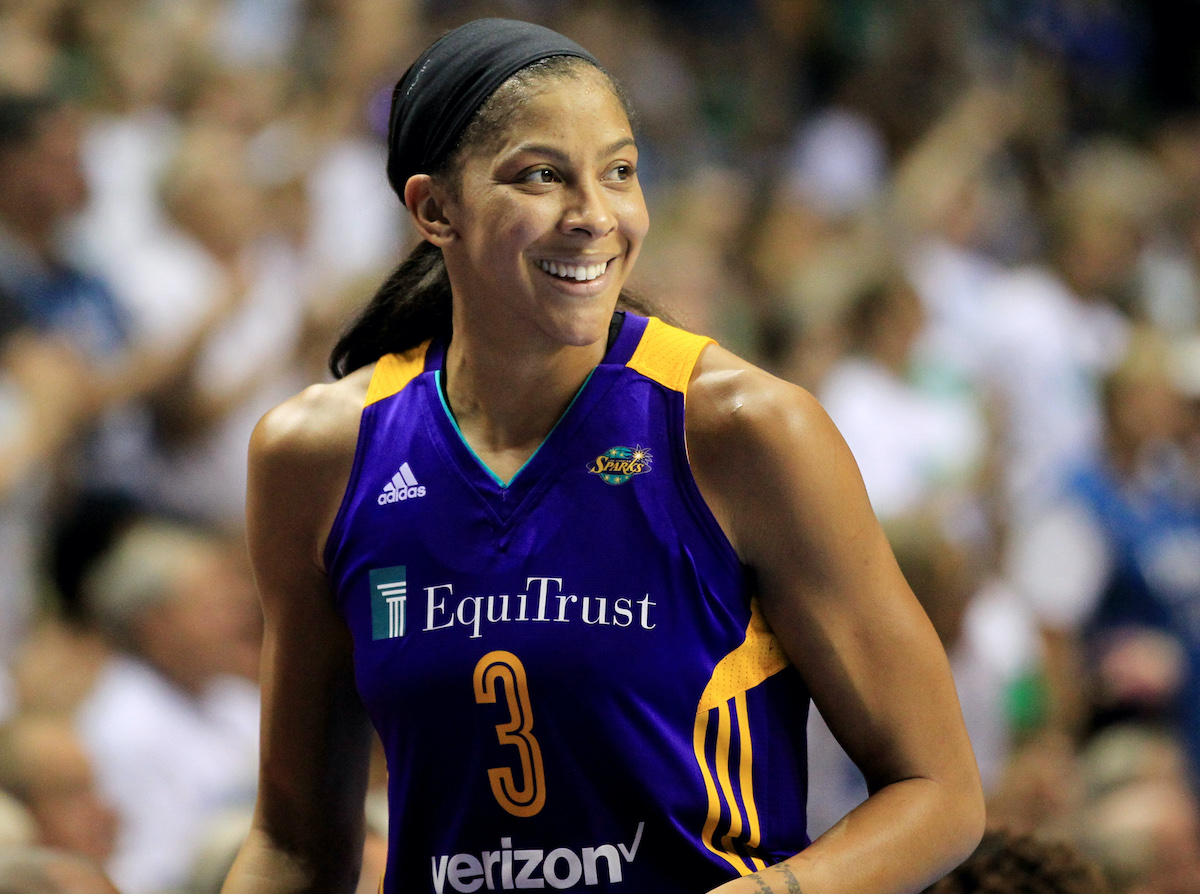 The WNBA’s free agency period kicked off with a bang on Wednesday when 34-year-old Candace Parker signed with her hometown Chicago Sky. Parker leaves the Los Angeles Sparks where she was the face of the franchise for more than a dozen years, The Naperville, Illinois native joins all-stars Courtney Vandersloot and Allie Quigley and immediately makes Chicago a WNBA Finals contender.

ESPN: What Does Candace Parker’s Move Mean for Chicago, L.A. & the WNBA?

The Nashville Predators beat the Chicago Blackhawks (2-1, SO) for the second straight night thanks to Matt Duchene’s only goal in an overtime shootout despite 41 saves from Blackhawks’ goaltender Kevin Lankinen.

#2 Baylor men’s basketball delivered a 48-point beatdown on Kansas State (107-59) in one of the biggest blowouts of the season. Junior guard Davion Mitchell had a career-high 31 points, and the Bears had a dozen players score.

Is Trevor Lawrence the best quarterback prospect since Andrew Luck? Is Justin Fields or Zach Wilson more likely to go at no. 2? Will DeVonta Smith or Ja’Marr Chase be the top receiver off the board? And what comes next?  (The Ringer)

The first three weeks of the tennis season have not been short of drama. Both Roger Federer and Andy Murray have withdrawn. Let’s take a look at who’s in, who’s out, and who said what in the run-up to the 2021 Australian Open. (Eurosport)