After two weeks away, we return on the heels of a memorable Sunday Night Football game. The NFC East (the worst division in NFL history) was decided by Eagles third-string QB Nate Sudfeld and one of the worst tank jobs in recent sports history. 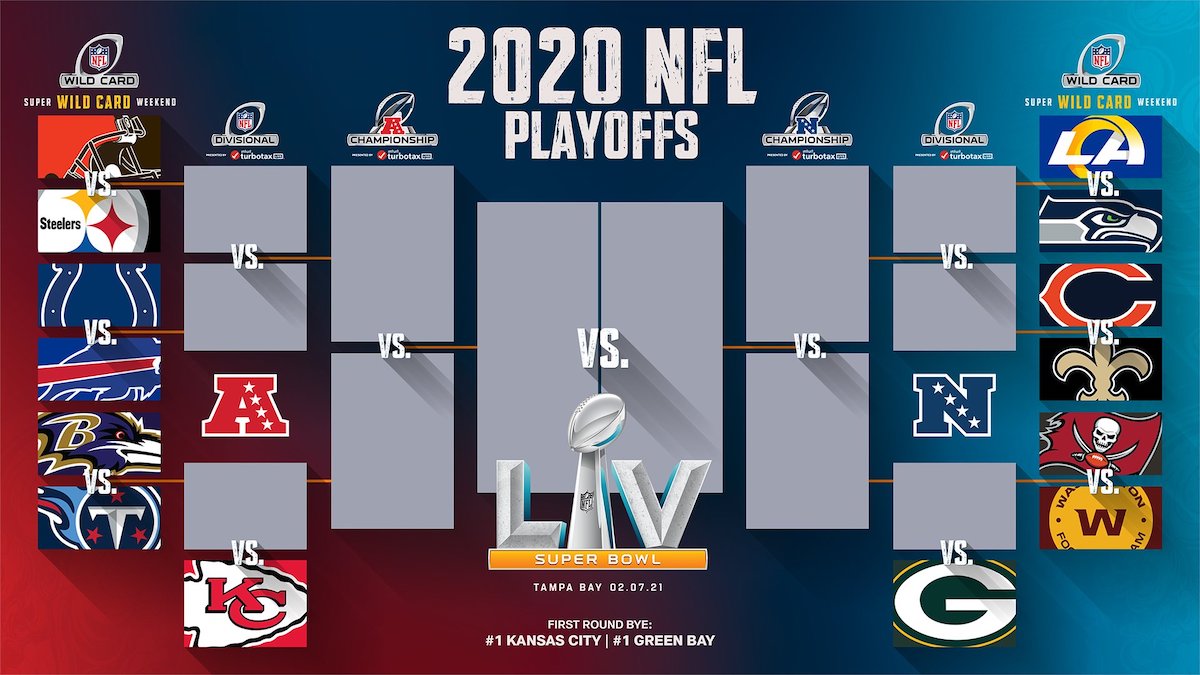 Welcome to Black Monday. The day after the NFL’s regular season brings news of firings and offseason changes for 18 teams — the Jets have already parted ways with head coach Adam Gase. For the other 14 teams in the postseason, the real work is just beginning. Seven of the 14 playoff spots were still up in the air before yesterday’s Week 17 matchups. Play-in drama was found in Cleveland, Indy, Los Angeles, Chicago, Baltimore and Miami before the ever-ridiculous NFC East finally found a champion. Against all odds, the Washington Football team and QB Alex Smith are playoff bound.

Here’s a look at the NFL playoff picture and a few record-breaking performances from the 2020 season.

1 More Game to Decide a Champion 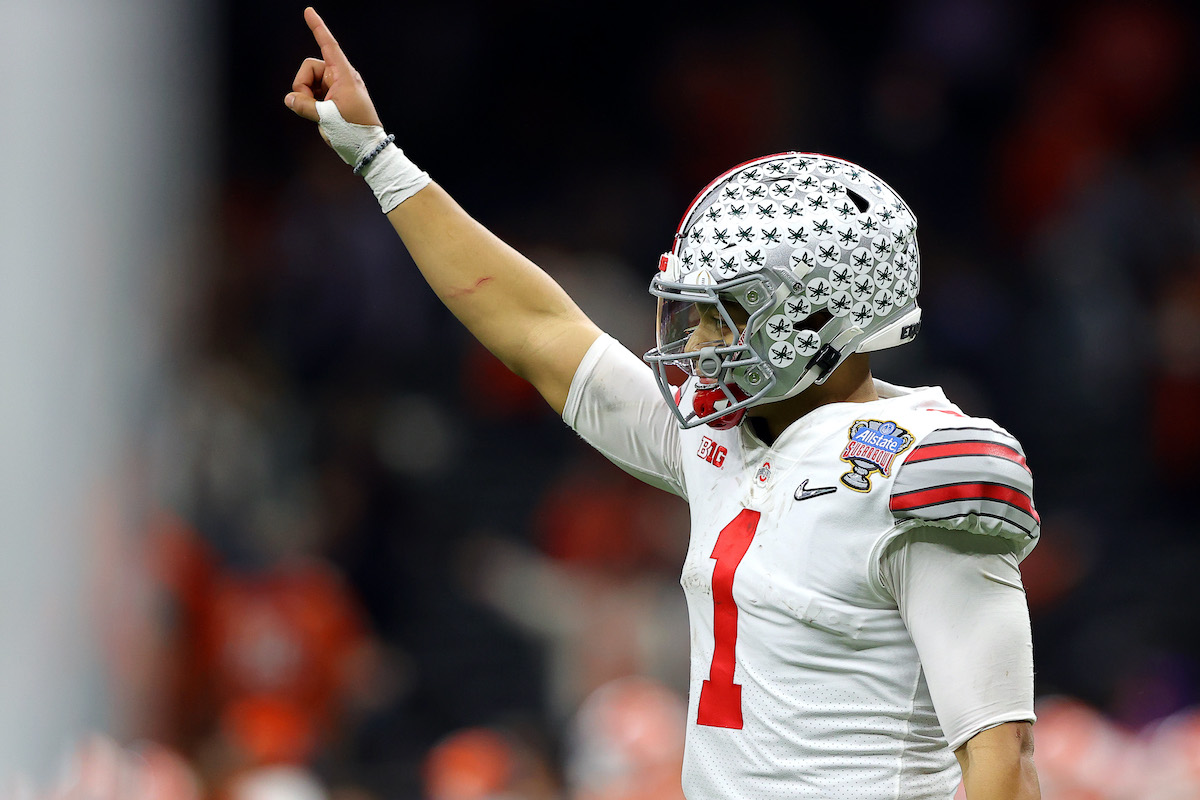 After a season of speculation where the Big Ten Conference almost didn’t play, the Ohio State Buckeyes are going to the National Championship. The CFB semifinals featured two blowouts on New Year’s Eve, and college football’s final game will be a clash of undefeated giants. We’ll line it up for the title game one week from tonight, but first, here’s how the CFB Playoff semifinals were won…

#3 Ohio State def. #2 Clemson (49-28)
Clemson head coach Dabo Swinney gave the Buckeyes some bulletin board material when he ranked Ohio State 11th in his final season rankings. OSU responded with a blowout in the Sugar Bowl last week. Justin Fields tossed six touchdowns as he outplayed Trevor Lawrence (400 yards, 2 TDs, 1 INT) in the highly-anticipated duel between the top two quarterbacks in next year’s draft. The Buckeyes return to the CFB Championship Game for the first time since winning the National Championship in 2015. 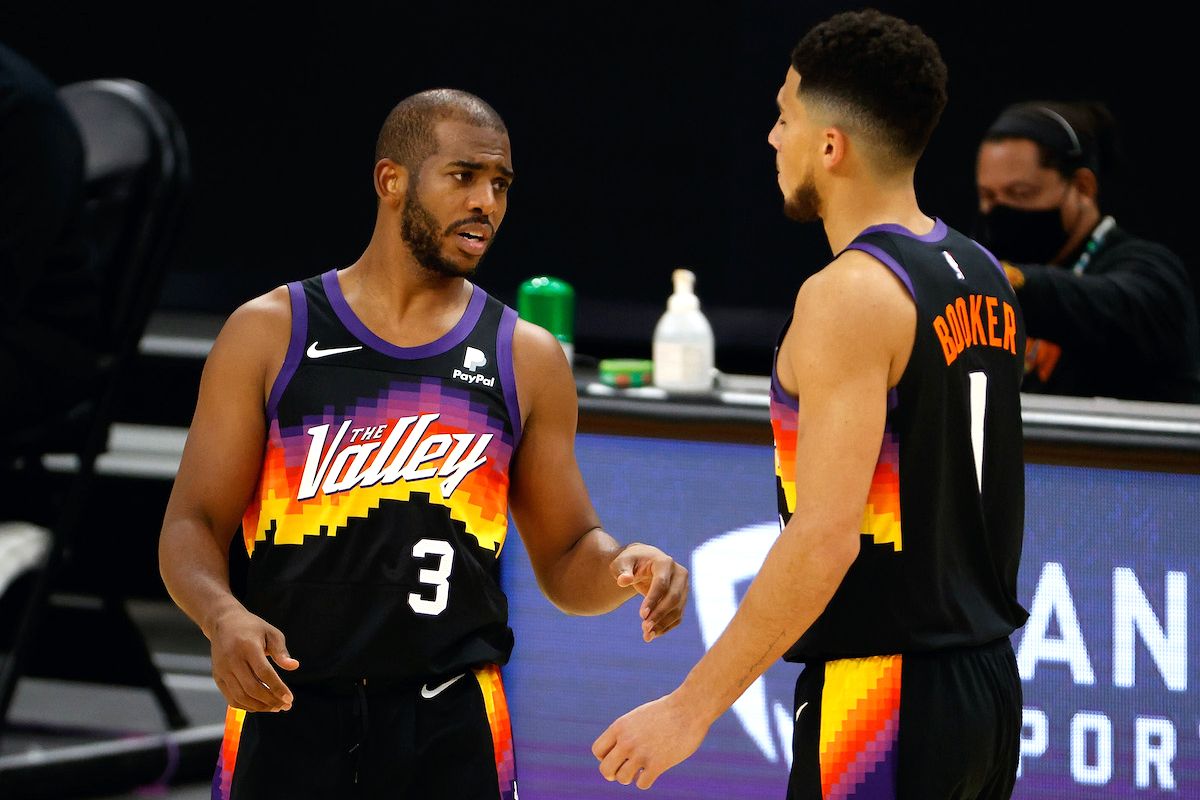 Who’s Hot & Who’s Not After The First 2 Weeks

The NBA’s 2020-21 season officially tipped off on Dec. 22, and we’re now seven games into the season with a number of surprising storylines. The Orlando Magic started the year 4-0 and were the only undefeated team by December 31st. A few surprises are out ahead early, including the new-look Suns. Here’s a quick check-in on who’s hot (and who’s not) after the first two weeks. 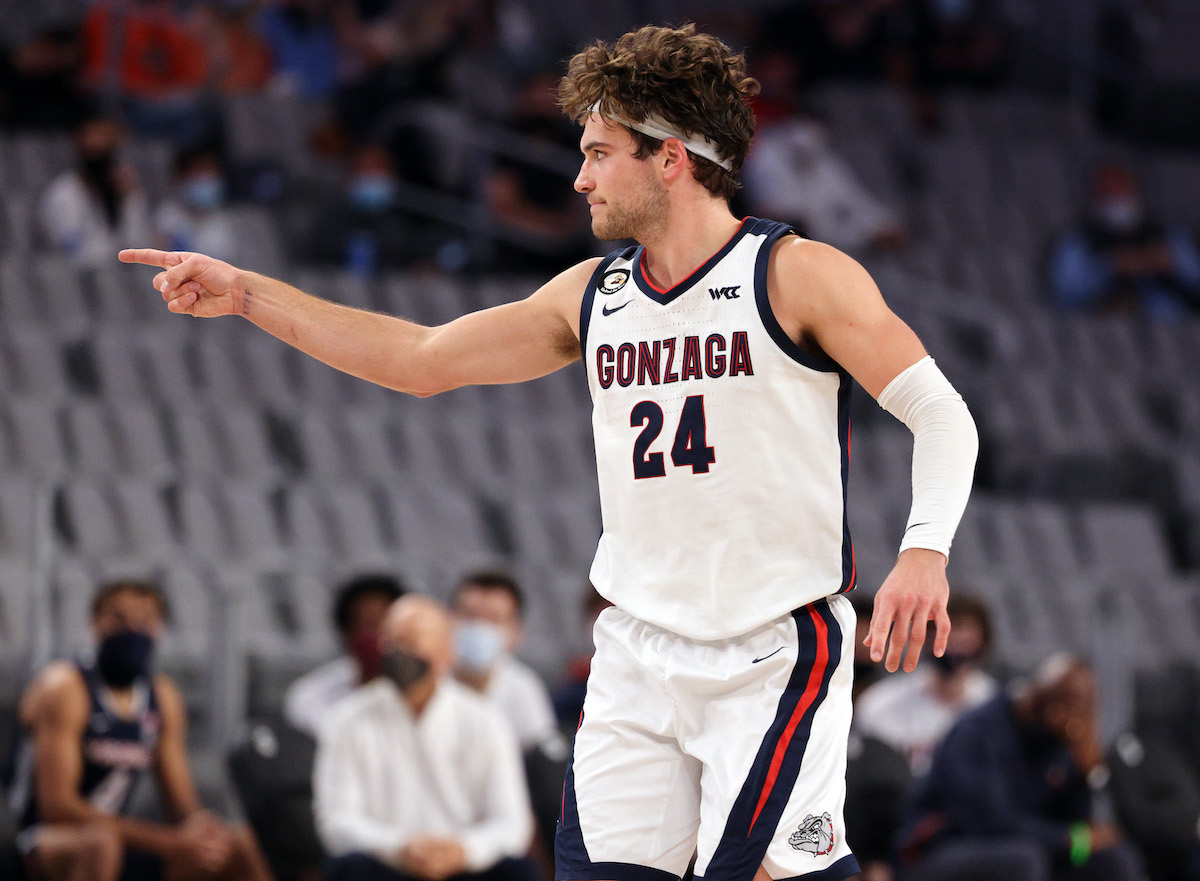 The holiday break brought even more cancelled and postponed games in college hoops, but the season rolls on into 2021. The top teams in both men’s and women’s basketball remain the same as when we left off. Here’s a quick look at where they stand before conference seasons kick into high gear.

⚾️ The Padres Are Coming
San Diego was the breakout team of the 2020 season. After trading for two aces in the last two weeks — Yu Darvish and Blake Snell — it’s poised to be even better in the years to come. (The Ringer)

🏒 9 Days to Hockey Season
Thanks in part to a global pandemic, 2020 was a disruptive year to the NHL, and the sport of hockey in general… Here’s a look back at the 2020 offseason before the puck drops on 2021. (NBC Sports)

What sporting event(s) are you most looking forward to in 2021?