QUOTE OF THE DAY
Rahm Emanuel

“Never let a serious crisis go to waste… It’s an opportunity to do things you think you could not do before.”

Think Division I recruiters are wasting an opportunity? Think again… 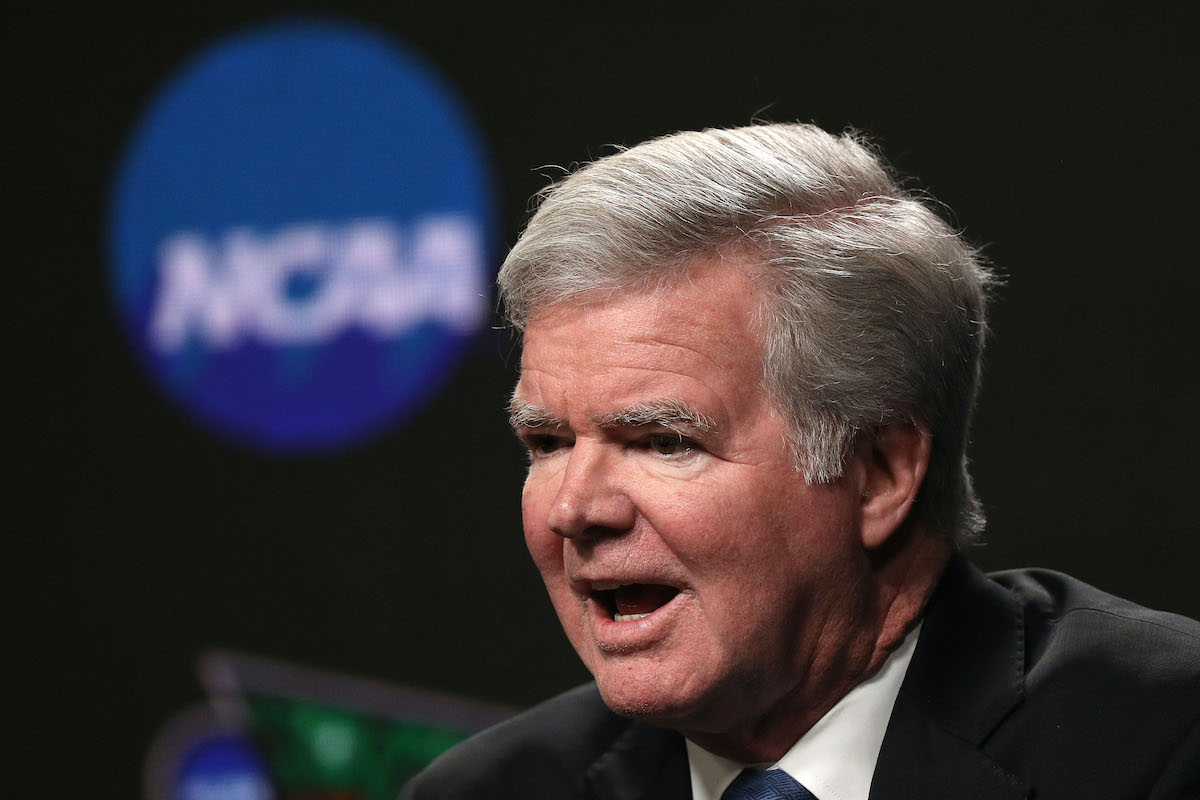 Stop recruiting. That was the message the NCAA sent to all member schools two weeks ago when the COVID-19 pandemic brought a swift end to spring sports. The NCAA put a mandatory restriction on all recruiting activities nationwide with the exception of calls and text messages. All visits, workouts, and evaluations must cease until further notice. They haven’t…

The Shadows of the ‘Dead Period’
With uncertain times ahead, high school athletes and college transfers are nervous. Some programs see an opportunity to disregard the mandatory “dead period” and swoop in for top prospects. Meanwhile, those programs following the guidelines are waiting on the sidelines.

Final Thoughts: We all want to push ahead with our lives and careers as if everything is normal. For athletes, that means finding a scholarship commitment for next year. For recruiters, that means signing those student-athletes who can help your team. Continuing to recruit right now is an unfair advantage, and the NCAA just fired warning shots.

A Solution to the Season? 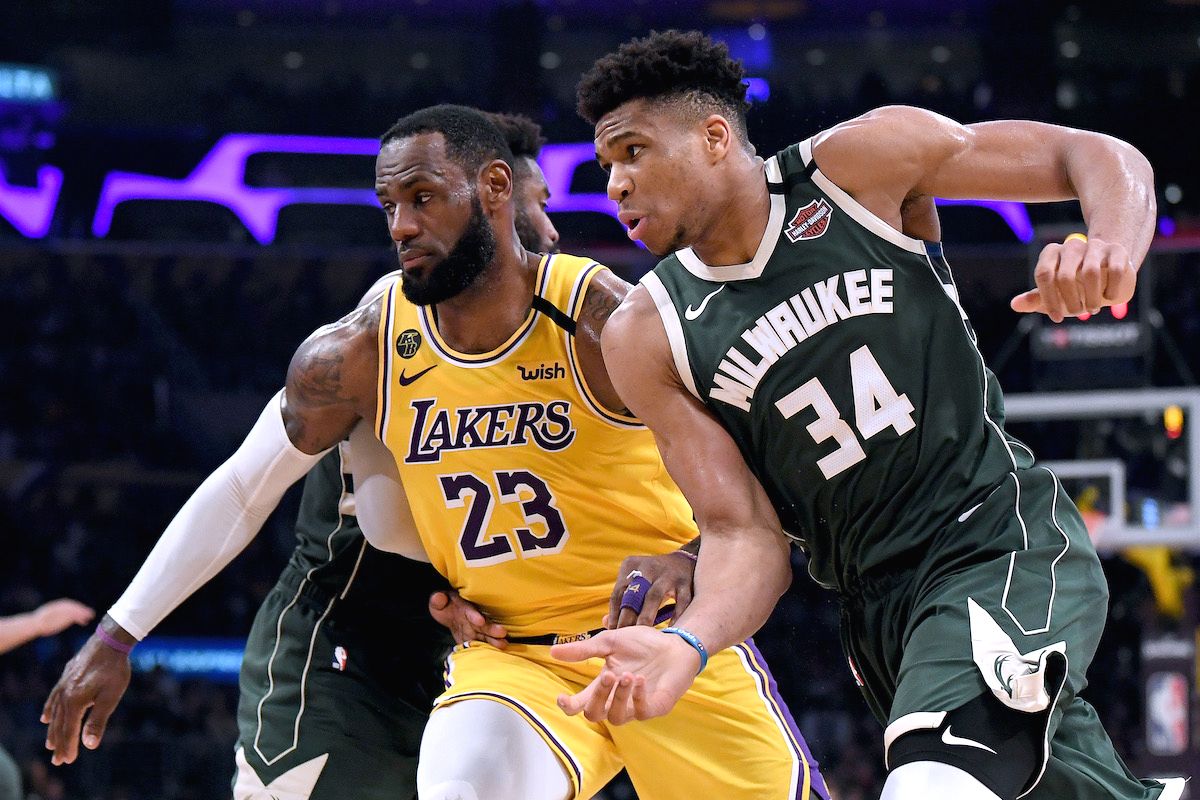 Sports are on hold, but a blueprint for return seems to be developing in the Chinese Basketball Association (CBA). While the NBA is adamant that it will resume and complete the 2019-20 season in some capacity, details about the “how” continue to unfold while the “when” is anybody’s guess.

The CBA Plan: Build a Bubble
According ESPN’s Brian Windhorst, the CBA has called international players back to China for a 14-day quarantine before play resumes. Sources say China is attempting to “cluster teams in one or two cities” before playing out the remaining 16 regular-season games, plus playoffs.

The Timing
The CBA originally hoped to restart play in mid-April, but they’ll likely see the new plan unfold in May. If it’s successful, whatever it looks like, the NBA and other American sports leagues could replicate it to return to play as early as June or July.

A Sport With Social Distance 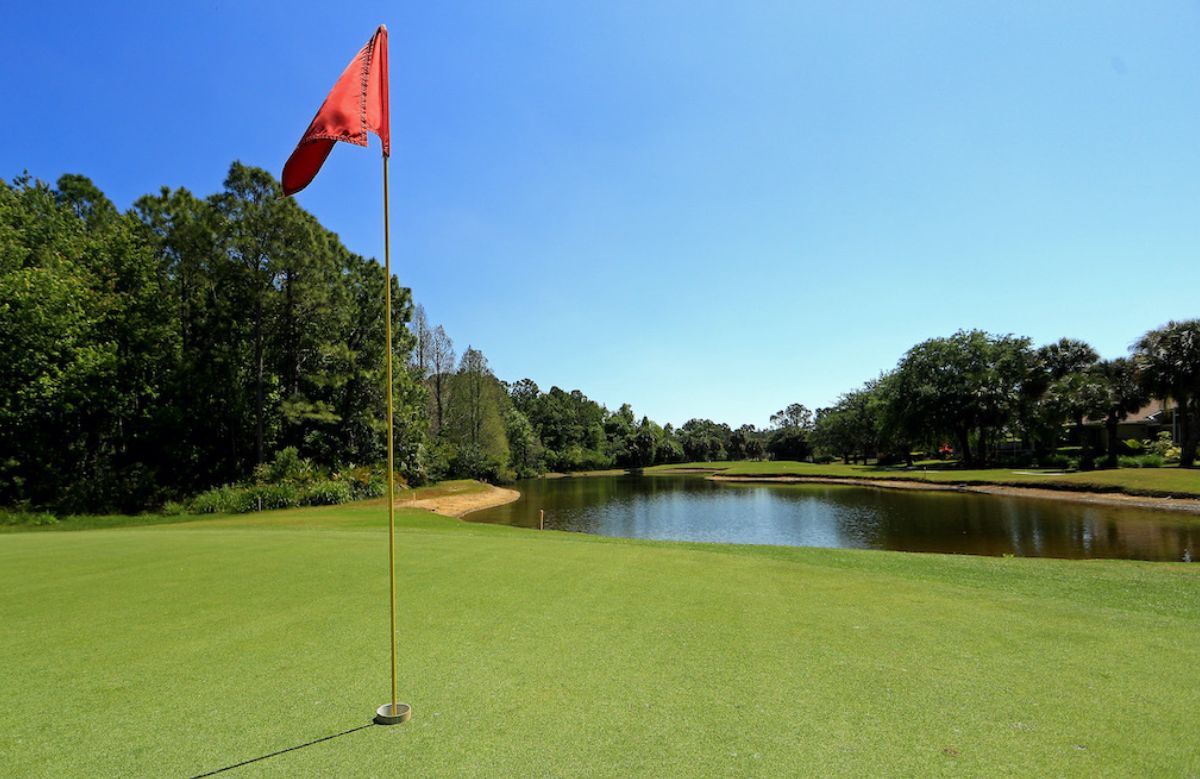 The Debate: Recreational Golf Continues (In Some Places) During Pandemic

To play, or not to play? As of today, March 30, golf courses all over the country are at a crossroads. A number of counties and states with more strict “shelter-in-place” orders have caused many public courses to close shop, but you can still find an open public course in many rural areas of the country.

Why Are Some Golf Courses Open?
Golf certainly doesn’t fall under the umbrella of “essential” business, but it does fit the category of outdoor activity, like parks and hiking trails, which remain open during a time of sedentary overload. Golf might be the one sport that saves the sanity of sports fans this spring, and the PGA could be the first league to make a comeback.

The Rules of Socially Distant Golf
If you’re losing your mind without sports (like me), here are some safe ways to enjoy a round at an open course without putting yourself or others at risk:

– Check in online and avoid entering the clubhouse

– Don’t use carts or caddies; carry your bag

– Don’t pull the flag or use bunker rakes 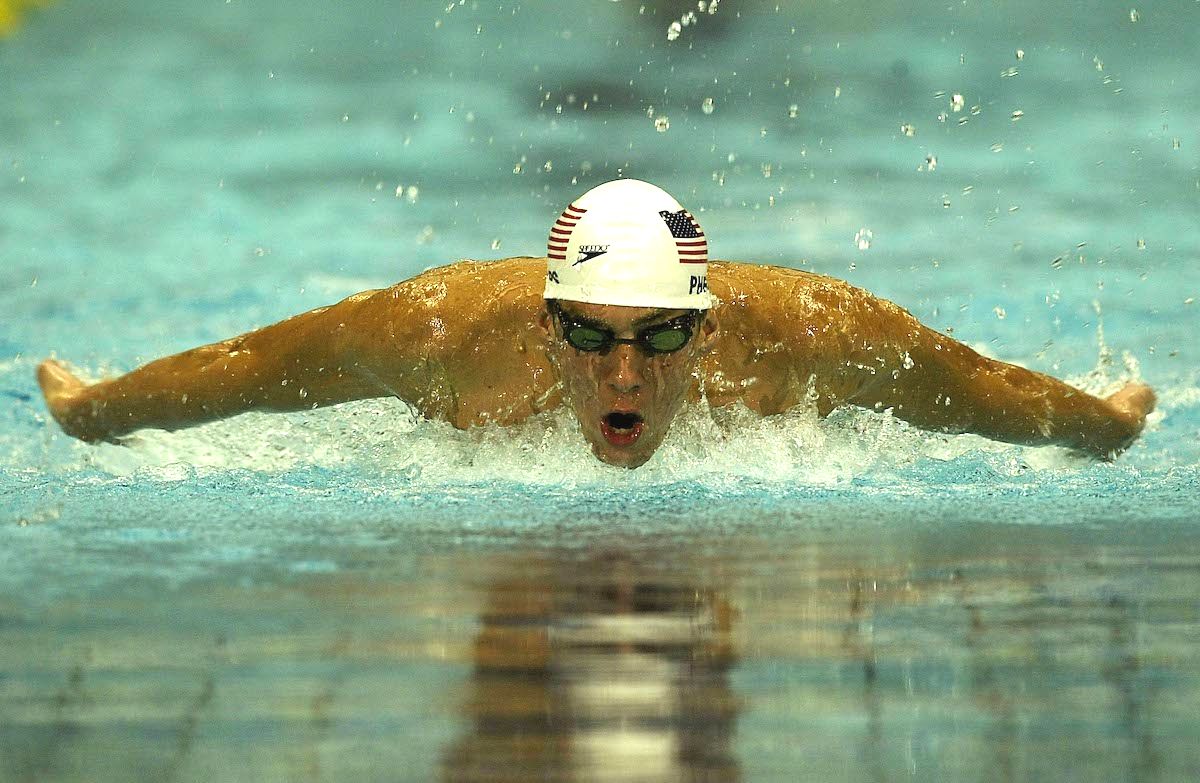 March 30, 2001 — On this day in sports history, a 15-year-old Michael Phelps introduced himself to the world. Phelps broke the 200m butterfly world record (1:54:92) at the US World Championship trials in Texas to become the youngest man in any sport to claim an Olympic world record. Over the next eight years (2001-2009), Phelps broke his own mark seven more times. He also eclipsed 39 other swimming world records from 2001 to 2009 on his way to 28 career Olympic medals by 2016. Everyone knows Michael Phelps’ story by now, but we were introduced to the phenom on this day 19 years ago. 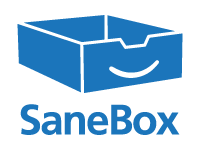 Clean Up Your Inbox & Fall In Love With Email Again

Meet SaneBox, the new general manager of your inbox lineup. Tired of managing dozens of emails and sifting through through the noise to find what you want? SaneBox will clean up your inbox and keep it clean, forever.

Using personalized algorithms to learn your email habits, SaneBox filters out the noise and shows your most important messages first. Best of all, it works on all clients and devices. Glowing reviews from TechCrunch, Forbes, and the New York Times confirm that SaneBox users can save 12+ hours per month by avoiding inbox nonsense. You can stop spam, snooze emails, and track replies and conversations more easily. Get ready to fall in love with email again.

FIFA 20 Helps MLS Fill Void
Soccer fans across the MLS have migrated toward FIFA to fill the void this spring. Individual clubs have been investing in soccer-related esports teams, and now they’re pushing them to the forefront. (ESPN)