We’re a dozen days into a sportsless spring. Thursday would’ve been MLB Opening Day. Hit reply to share your favorite memories from the ballpark and we’ll feature some in Thursday’s edition. (100 words or less)

Make it down to today’s underdog to read about the first XFL player to sign an NFL contract. 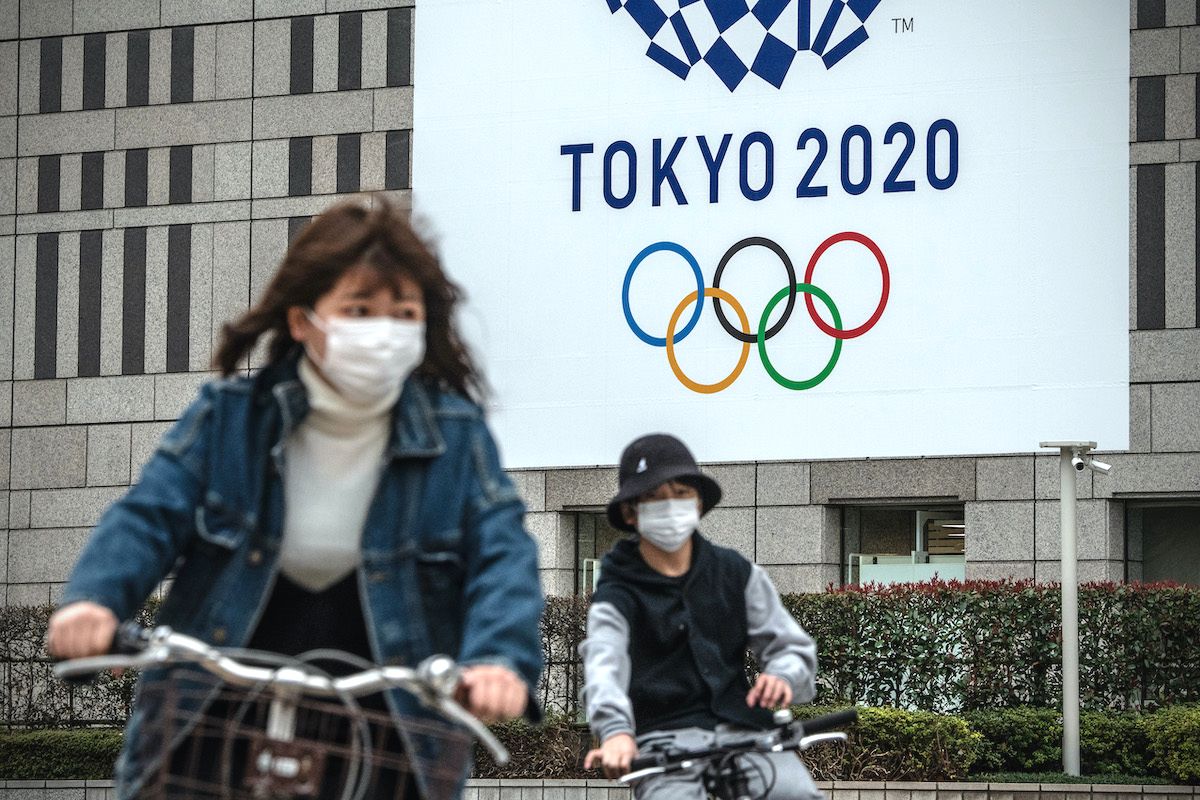 Monday afternoon’s unofficial announcement was confirmation. Or was it? 78-year-old Dick Pound, the IOC’s longest-tenured member, told USA Today Sports that the Olympics will not be played in late July as scheduled, but the IOC itself is still sticking to its four-week timeline before making a decision.

“On the basis of the information the IOC has, postponement has been decided. The parameters going forward have not been determined, but the Games are not going to start on July 24, that much I know.” —Dick Pound, IOC Member

For or Against?
Meanwhile, more countries have ratcheted up their efforts to pressure the IOC’s decision. The United States Olympic Committee is urging the IOC to postpone while U.S. athletes have voted in favor of postponement. Russia’s Olympic Committee has taken a different stance, calling for calm and opting to wait before making a decision. This is just one day after Canada and Australia announced they will not send athletes to Tokyo this summer.

Again, it is unofficial, but it’s only a matter of time. We’ll have more on this story when an official announcement has been made.

Belichick Has Something to Prove in 2020 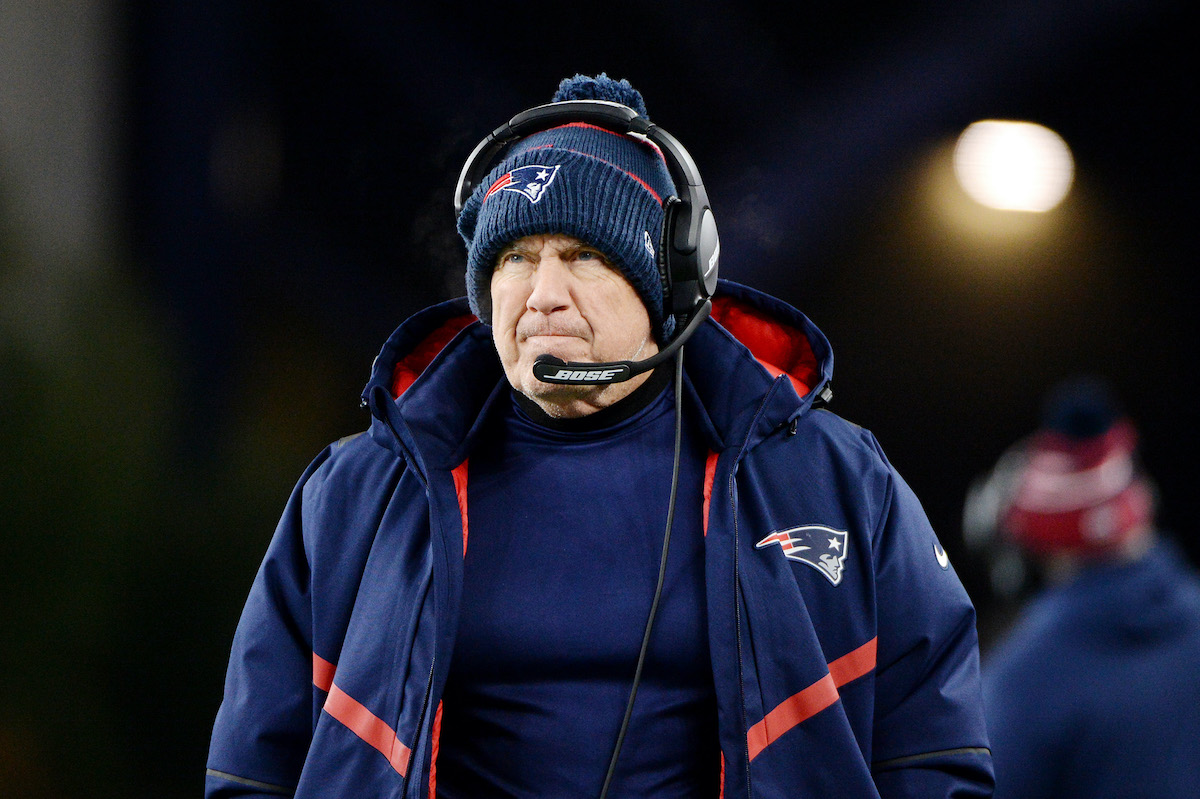 Patriots head coach Bill Belichick has an ego. He should. With six Super Bowl rings and an undisputed claim as the greatest coach in NFL history, you would, too. Following the recent breakup between Belichick and Tom Brady, both have something to prove without each other in 2020, but their paths will look different. Brady joins an offensive-focused team with weapons all around, but Belichick’s “Patriot Way” is built on defense with a do-your-job mentality, and it looks like he’ll attempt the 2020 season with a quarterback you didn’t expect. And if he wins with one of these guys, he’ll prove that greatness wasn’t a 50-50 split with Brady.

The QBs in New England
The Patriots just signed Brian Hoyer back to the roster, a quarterback no one sees as a viable QB1 option, and they’ll reportedly let him compete for the starting job with Jarrett Stidham. Stidham is a second-year QB out of Auburn who was drafted in the 4th round, and he’s 2-for-4 with 14 yards and 1 interception in his NFL career. Hoyer is 34. Meanwhile former No. 1 picks Cam Newton and Jameis Winston are looking for jobs.

Smokescreen Season?
Spring in the NFL is pre-draft detective work, so these “reports” could be a ploy before New England jumps up to draft a quarterback. Maybe they lower the asking price for Newton or Winston. Maybe the reports aren’t a smokescreen at al and Belichick’s “Patriot Way” can prevail with just about anyone under center.

Additional Reads
ESPN: Story Behind The Breakup of Belichick & Brady
NBC Sports: Not A Dynamic Duo, But It’ll Do

The Queen is Unanimous 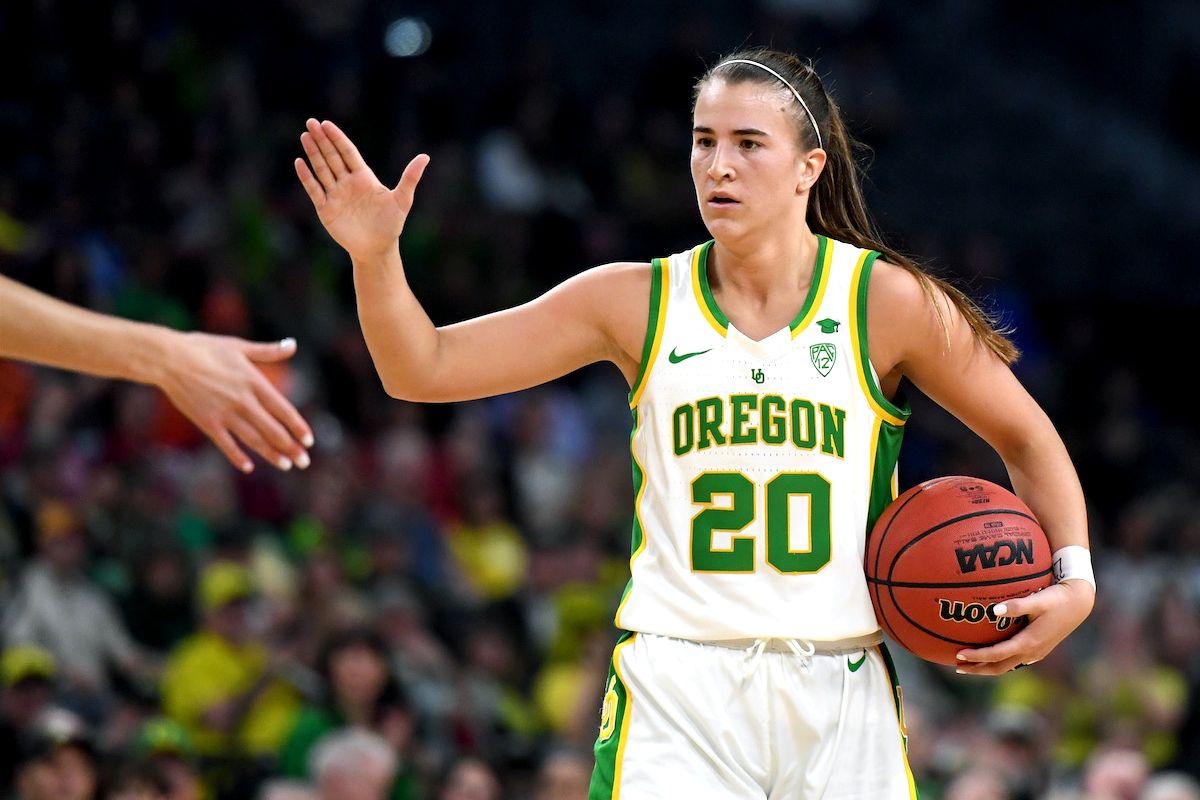 The triple-double queen joined elite company on Monday. Just one week after her senior season was cut short, Oregon star Sabrina Ionescu won the AP Player of the Year award in women’s college basketball. She made even more college hoops history by receiving all 30 votes from the Associated Press media panel, joining UConn’s Breanna Stewart (2016) as the only players in women’s college basketball history to win POY by unanimous vote. Ionescu also finishes her collegiate career as the only player in college basketball history (men’s or women’s) with 2,000 points, 1,000 rebounds, and 1,000 assists.

Tomorrow’s Underdog: Ionescu would’ve been the No. 1 overall pick in last year’s WNBA Draft. Instead, she returned to Oregon for a title run and a year she’ll never have back. Read more about her journey in tomorrow’s Underdog feature.

MANSCAPED: The 3.0 Has Arrived 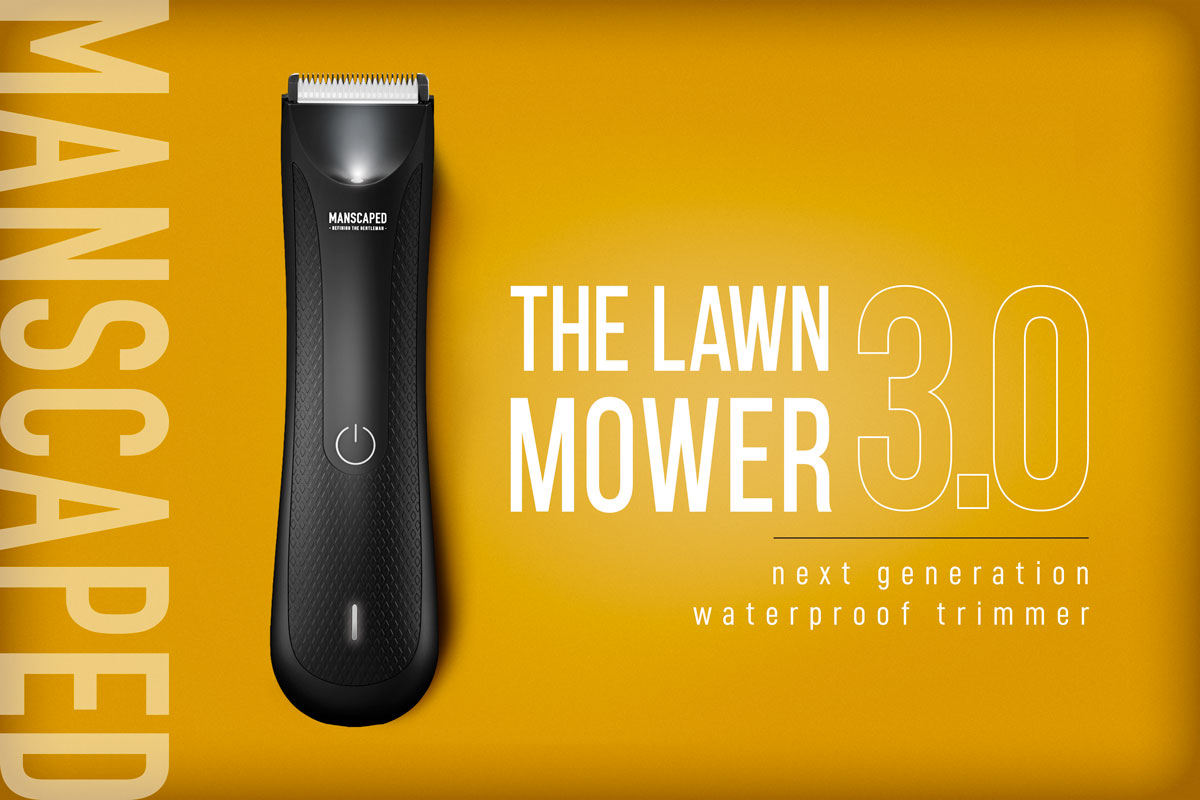 Plenty of teams can win back-to-back, but the three-peat is a special accomplishment. Meet MANSCAPED; champions of the grooming game. They created the most advanced manscaping trimmer on the planet. The third generation Lawn Mower 3.0 Waterproof Trimmer with Advanced SkinSafe™ Technology can’t be beat. With upgrades across the board, from softer ceramic blades to a 7,000 RPM motor, you can hit your playing field without nicks, scrapes, or cuts.

Try MANSCAPED’s New Lawn Mower 3.0 Trimmer and use code SPORTSLETTER20 for 20% off and free shipping at manscaped.com!

⚫️ TikTok & Toilet Paper
Another Monday, another week of global pandemic news, social distancing, political wrangling and no sports. Well, it depends how you define “sport” in this brave new world. Athletes have gotten creative as they try to stay healthy and fill their days. (New York Times)

⚫️ Losing A Championship Season
South Carolina head coach Dawn Staley just won AP Coach of the Year. Her team was having a championship caliber season. Now, she feels the sting of losing out on what could’ve been. (The Undefeated)

⚫️ Joe Buck’s Quarantine Play-by-Play
The power of Twitter. Someone tweeted at Joe Buck to tell the sports commentator they missed hearing his voice. Thanks to that guy, you can now submit videos of your daily at-home activities and Buck himself will deliver the play-by-play. Fascinating. (NBC Sports)