It’s Champ Week (For Some)

I know many of us treat sports as a welcomed escape from reality. Unfortunately, the sports news cycle and spring sports schedule will be interrupted for the near future. After today’s edition, I’ll attempt to include coronavirus-related storylines in a short bulleted section (like the one below) while keeping other sections free from interruption. Thanks for your patience as my team and I navigate the scheduling conflicts and challenges ahead.

Wash your hands, be safe, and use that down time at home to watch plenty of sports. 👍

⚫️ College Basketball: The Ivy League conference cancelled both men’s and women’s college basketball tournaments while the MAC and Big West tournaments will go on with restricted access for the general public. (USA Today)

⚫️ MLS, XFL & MLB: The Washington state governor banned public gatherings of more than 250 people on Tuesday. The ban could impact the Seattle Dragons’ XFL game this weekend, the Seattle Sounders’ MLS game next Saturday, as well as the Seattle Mariners’ MLB home-opener on March 26. (ESPN)

It’s Champ Week… For Some 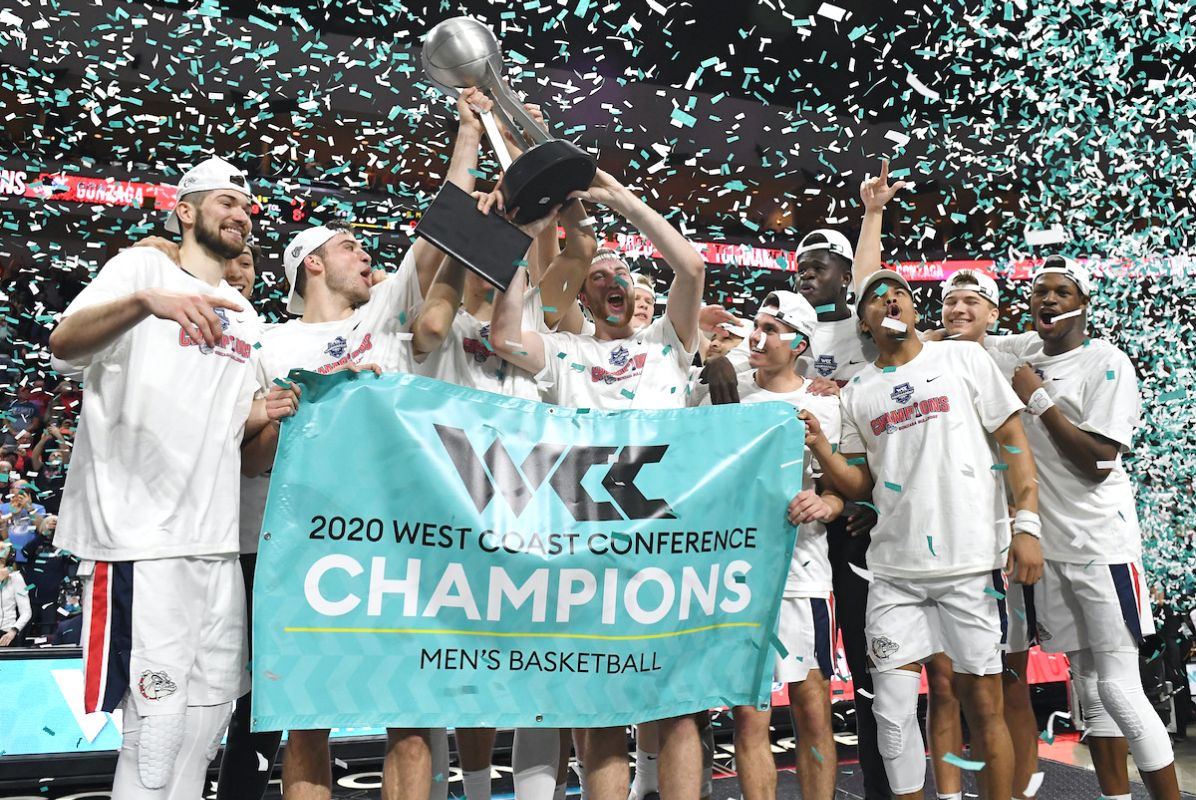 The NCAA’s conference tournament week, known as “Champ Week,” began with mixed feelings. Five mid-major tournament finals took place last night, but COVID-19 concerns caused a cancellation of the Ivy League tournament. Meanwhile, the MAC and Big West tournaments will go on without fans. Each of the Power-6 college basketball conferences have started as usual.

What About The Automatic Bids?
Without a conference tournament, the Ivy League awarded their NCAA Tournament automatic qualifiers to each of the men’s and women’s regular-season champions; Yale (men’s) and Princeton (women’s). The Harvard and Princeton men’s teams were just one and two games, respectively, behind Yale in the regular-season standings. Many seniors across the league were devastated as they learned that their collegiate careers were already over.

In more celebratory news, five more the 32 automatic bids to the men’s NCAA Tournament were claimed on Tuesday.

Empty Stadiums and Upsets in Europe 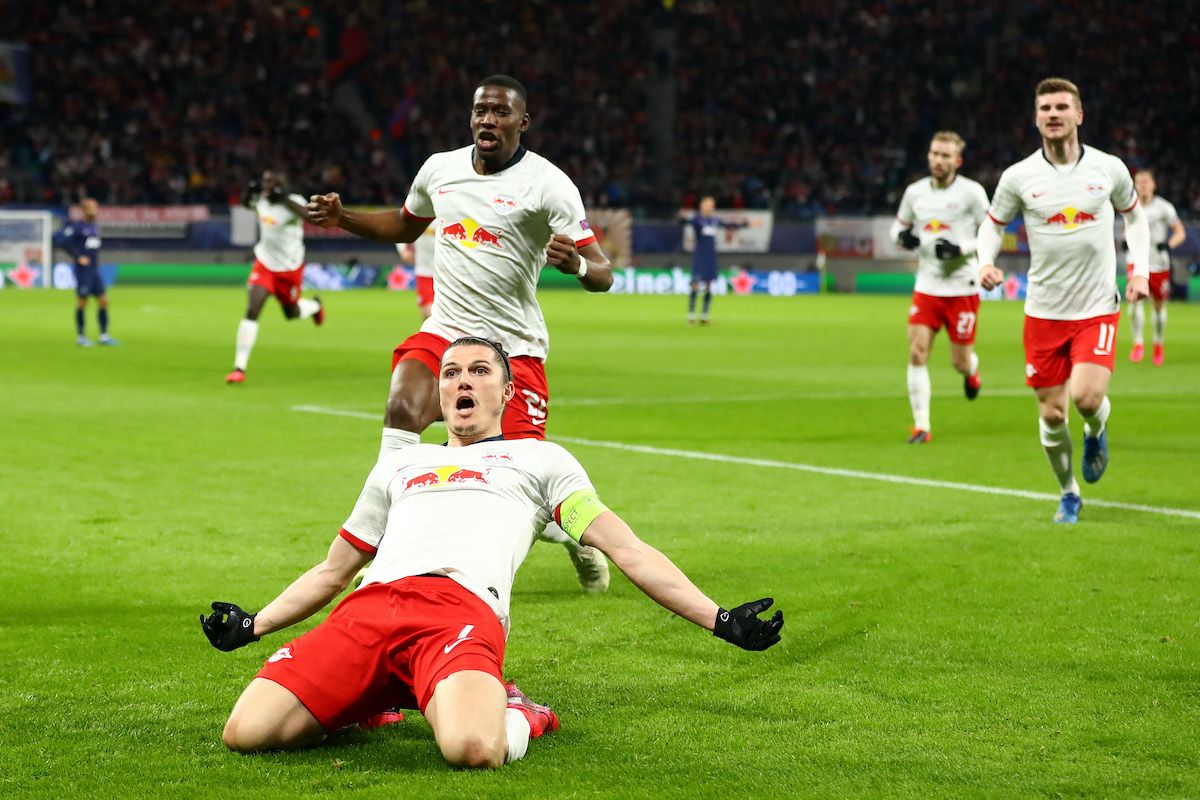 Not one but two underdogs were the first to advance to the UEFA Champions League quarterfinals on Tuesday, and they did it with convincing two-leg victories in very different conditions.

Atalanta def. Valencia (4-3 | 8-4 agg.)
The Italian side delivered a much-needed moral victory for the country amid the coronavirus outbreak, securing a massive 4-3 win against Valencia in an empty Italian stadium. Josip Illicic scored all four goals to book Atalanta’s spot in the UCL quarterfinals in their Champions League debut. They’re just the seventh club in Champions League history to reach the final eight in their first tournament appearance.

*Dortmund & Atletico Madrid lead aggregate scoring by one goal each. 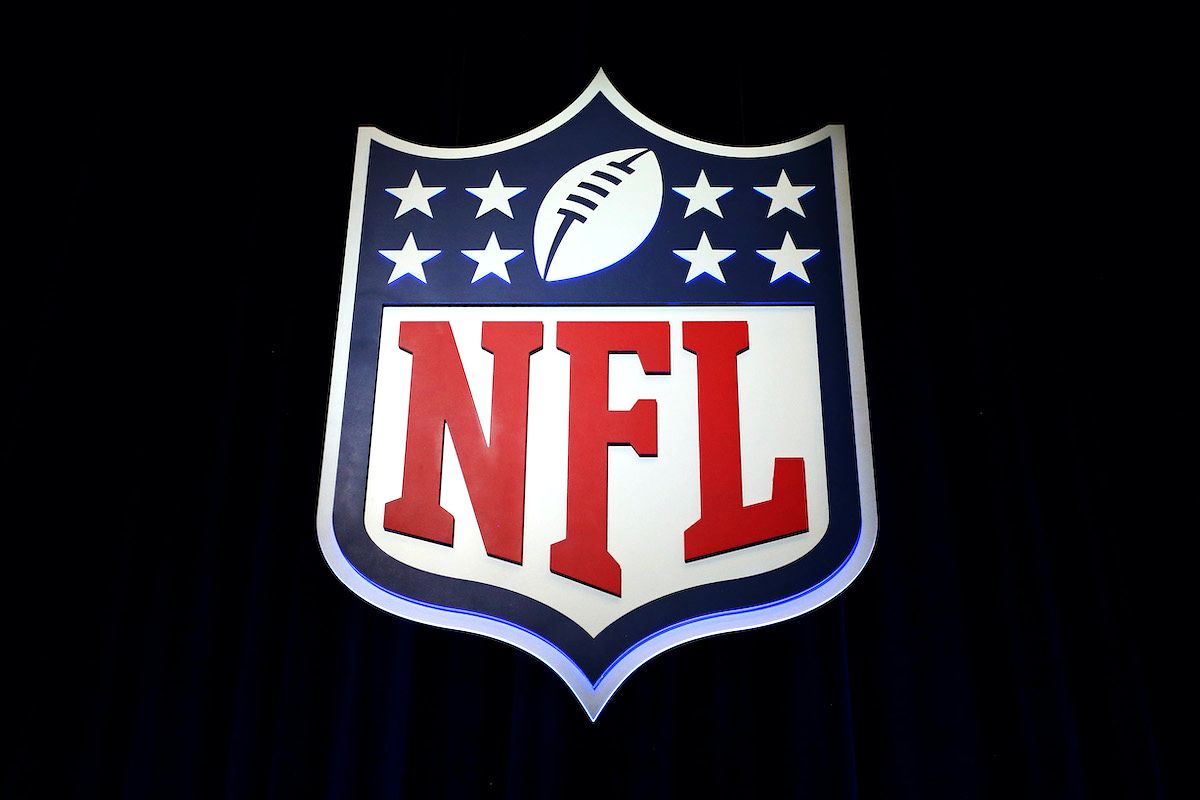 7 Headlines From a Busy Day in the NFL

Who knew the NFL offseason would produce news like this? An influx of headlines hit hard on Tuesday with the countdown at five days to CBA voting results and seven days to free agency. Too much to cover, so here’s a quick list of the top stories:

⚫️ Franchise Tag: The league moved the deadline to franchise tag players until next Monday after the NFLPA granted players a two-day extension on the CBA vote. (ESPN) 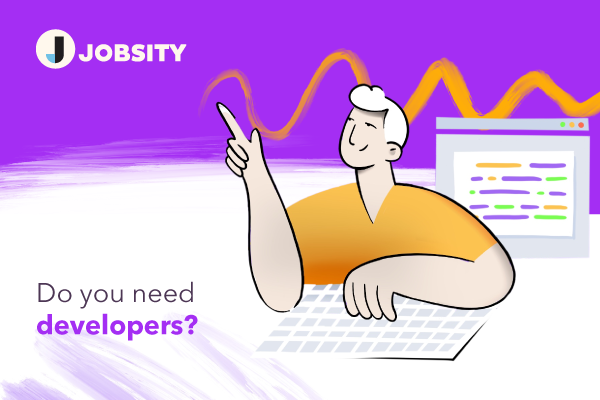 Find Handpicked Developers for the Skills You Need

Building a winning team in business sometimes requires additional players, and now you can find the right ones with Jobsity. They’re the leading outsourcing company for LATAM developers who become long-term partners dedicated to your team’s success. With an average retention rate of two years, Jobsity pairs you with teammates who seamlessly integrate with your staff. Same language, same time zone, same commitment to excellence.

🏀 NBA: Celtics Clinch Playoffs
Boston’s Jayson Tatum registered the 14th 30-point game of his breakout season, and the Celtics got a 114-111 win over the Pacers to clinch a playoff berth in the East. (NBA)

🏀 NBA: Lakers Lose at the Horn
LeBron James missed a layup and Anthony Davis missed a 3 in the final 10 seconds as the Lakers lost to the Nets in a heartbreaker (104-102). (HoH)

🏒 NHL: Bruins Hit 100 Points
A nine-game win streak for Philadelphia came to an end on Tuesday night at the hands of the Bruins (2-0). Boston became the first team in the NHL to reach 100 points. (NHL)