There Can Only Be 1 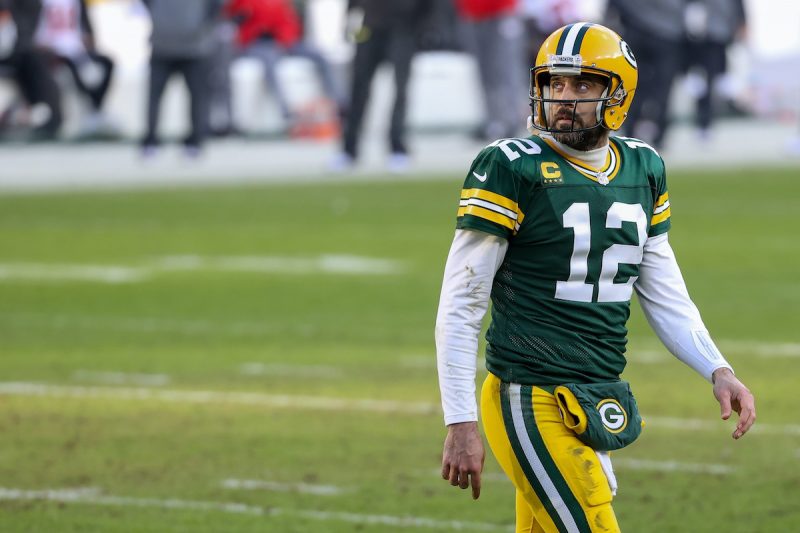 There Can Only Be One 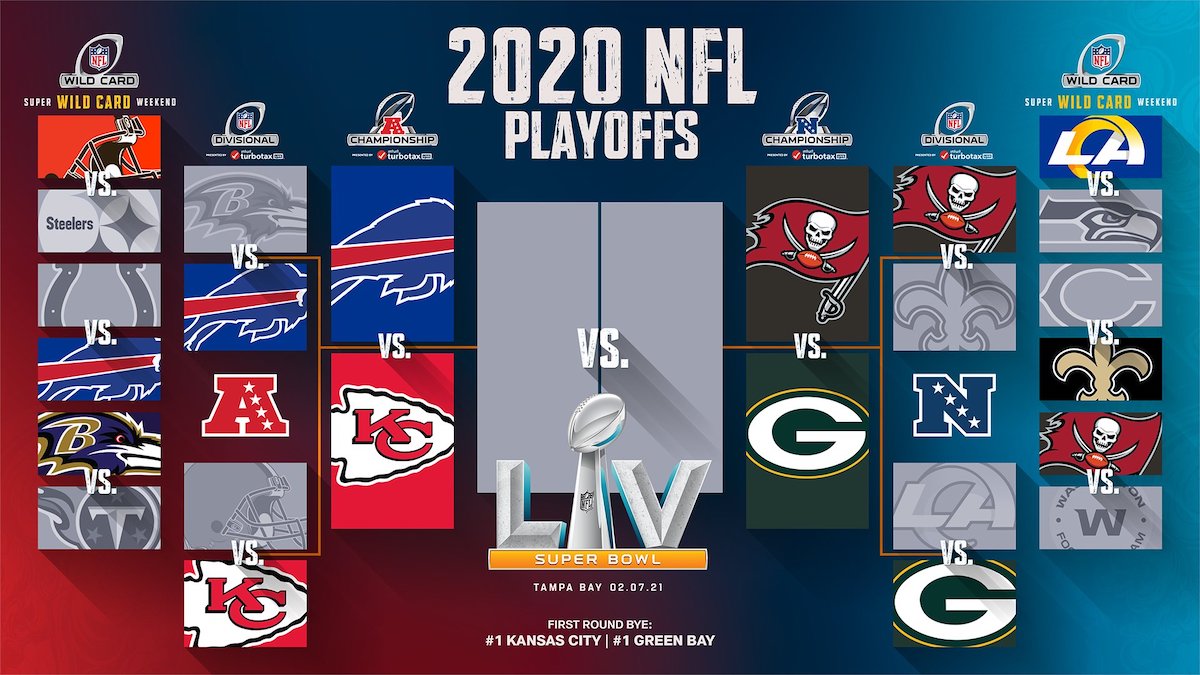 Three old-timers, two concussions and a near Browns upset stole the headlines in the NFL’s divisional round of the playoffs last weekend. Only four teams remain, but there can only be one on February 7. The AFC title game features the top two seeds, and a showdown of the G.O.A.T.s wearing No. 12 battle for the NFC crown. Let’s see how we got here.

Bills def. Ravens (17-3)
Baltimore’s magic run of six straight wins came to an end at the hands of the Buffalo defense on Saturday. The Ravens were threatening to score and tie the game at 10-10 near the end of the third quarter, but CB Taron Johnson’s 102-yard pick-6 gave the Bills a two-touchdown lead heading to the 4th quarter. QB Lamar Jackson left with a concussion, and the Ravens offense once again sputtered in the playoffs.

Chiefs def. Browns (22-17)
Fans in Kansas City are just now beginning to exhale. The Chiefs took charge early on Sunday, but a few unlucky bounces kept Cleveland at bay. The Browns scored 14 points in the second half to pull within five after QB Patrick Mahomes suffered a concussion. Backup Chad Henne played hero with a 3rd-down scramble and a 4th-down conversion to WR Tyreek Hill to seal the win. The Chiefs return to the AFC Championship for the third straight season.

Packers def. Rams (32-18)
The Rams found themselves at odds with MVP Aaron Rodgers on Saturday, and the MVP proved it. Rodgers threw for nearly 300 yards and 2 TDs while rushing for a third. L.A. pulled to within one score but Green Bay slammed the door on a 58-yard TD pass to WR Allen Lazard in the 4th quarter.

Bucs def. Saints (30-20)
The first half of the Brees-Brady showdown was ugly for both quarterbacks, but Tom Brady’s Bucs capitalized on four turnovers. Tampa Bay scored 21 points off turnovers, including 10 points in the 4th quarter that made the difference. Brees set postseason career lows in passing yards (134) and interceptions (3) in what appeared to be the final game of his career.

Both sets of teams met previously this season. The Bucs were the only team to beat the Packers by double digits this year (38-10), and the Chiefs beat the Bills in Buffalo (26-17). 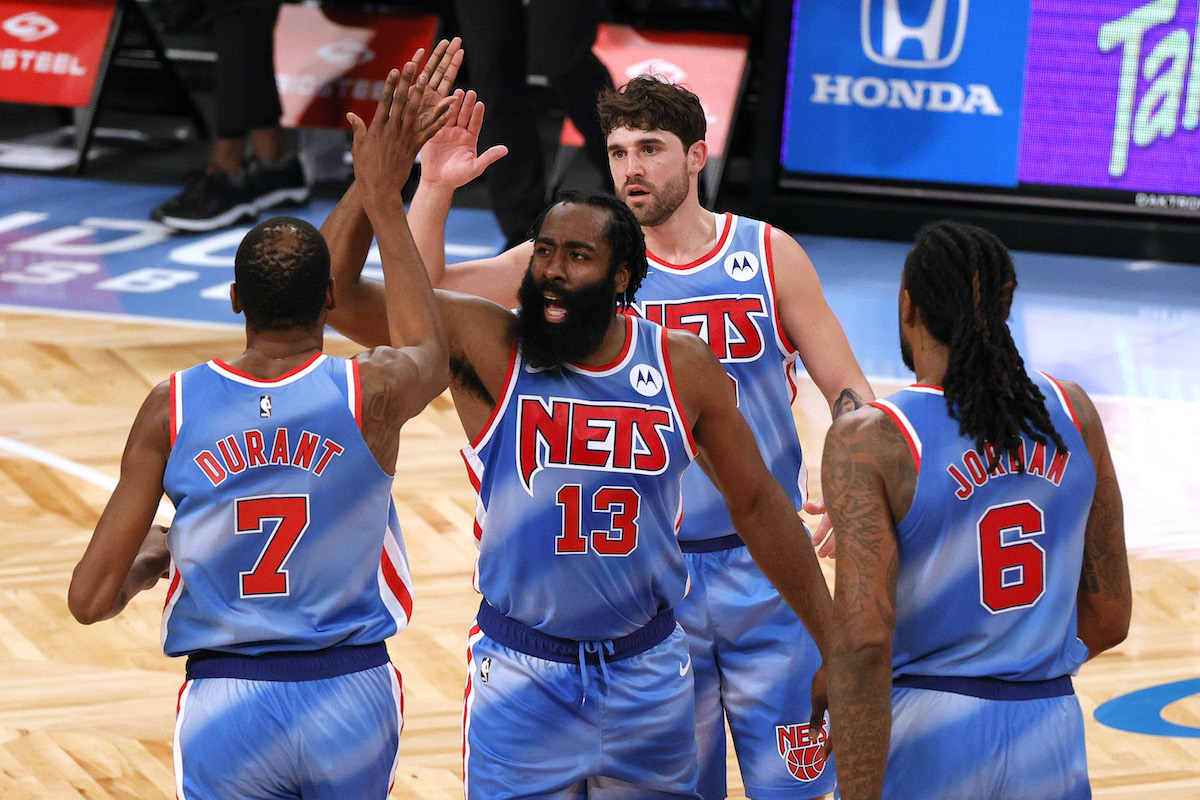 We’ve hit the Harden headlines pretty hard lately, but what he’s doing through two games in Brooklyn needs to be addressed. Kevin Durant and the Beard are 2-0 with back-to-back 30-point outings. And even though Harden has been a turnover machine in those first two contests (15 total), he and Durant have the Nets shooting above 53 percent in each of the last two games. They took down the East-leading Bucks on Monday night (125-123) thanks to a Harden-to-Durant game-winning 3 in the final minute.

Doncic Passes Air Jordan: On what list, you might ask? At just 21 years old, Mavericks’ star Luka Doncic recorded his 29th triple-double over the weekend to pass Michael Jordan for 14th on the all-time triple-double list.

West Win Streaks: Five western conference teams were riding win streaks heading into MLK Day, but the Warriors beat the Lakers (115-113) to snap their five-game run. The Clippers (4), Jazz (5) and Grizzlies (5) are all still hot.

Knicks Get Fixed?: The New York Knicks won the front and back of a back-to-back last night for the first time since 2017. They’re now 7-8 after the two-game spurt following a five-game losing streak. 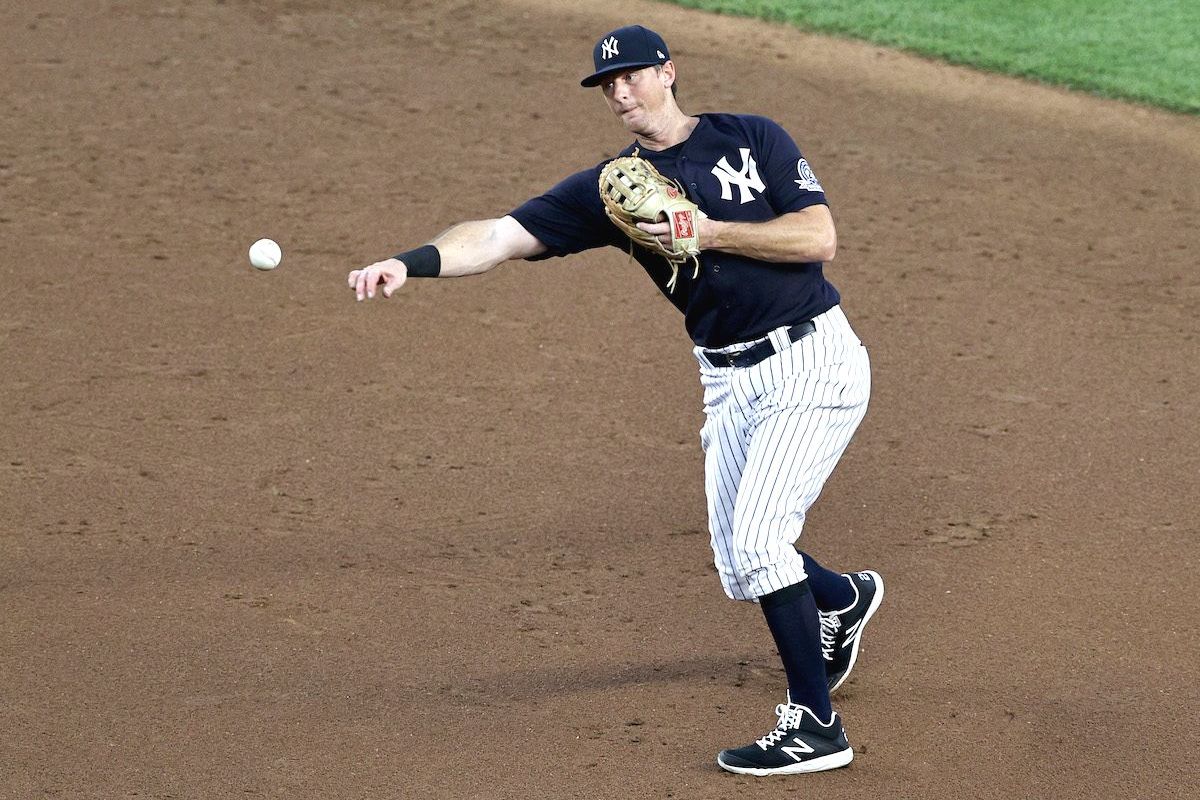 The MLB offseason has finally begun to pick up steam. A handful of marquee signings made the headlines over the weekend, and the offseason of 1-year recommits — including Aaron Judge, Cody Bellinger, and others — continues with uncertainty in the 2021 season. Here are the biggest names on the move this week.

2B DJ LeMahieu → Yankees
New York re-signed LeMahieu to a 6-year, $90 million deal after a breakout year for the second baseman. LeMahieu led all players with a .364 batting average in the shortened 2020 season.

LHP Jon Lester → Nationals
The 37-year-old lefty signs a 1-year deal to go to Washington D.C.. And though his arm isn’t what it used to be, he should fit nicely in the rotation behind Max Scherzer and Stephen Strasburg.

RHP Corey Kluber → Yankees
The two-time Cy Young winner was another example of an aging pitcher looking for a new home, and the Yankees are taking a chance with a 1-year, $11 million signing. 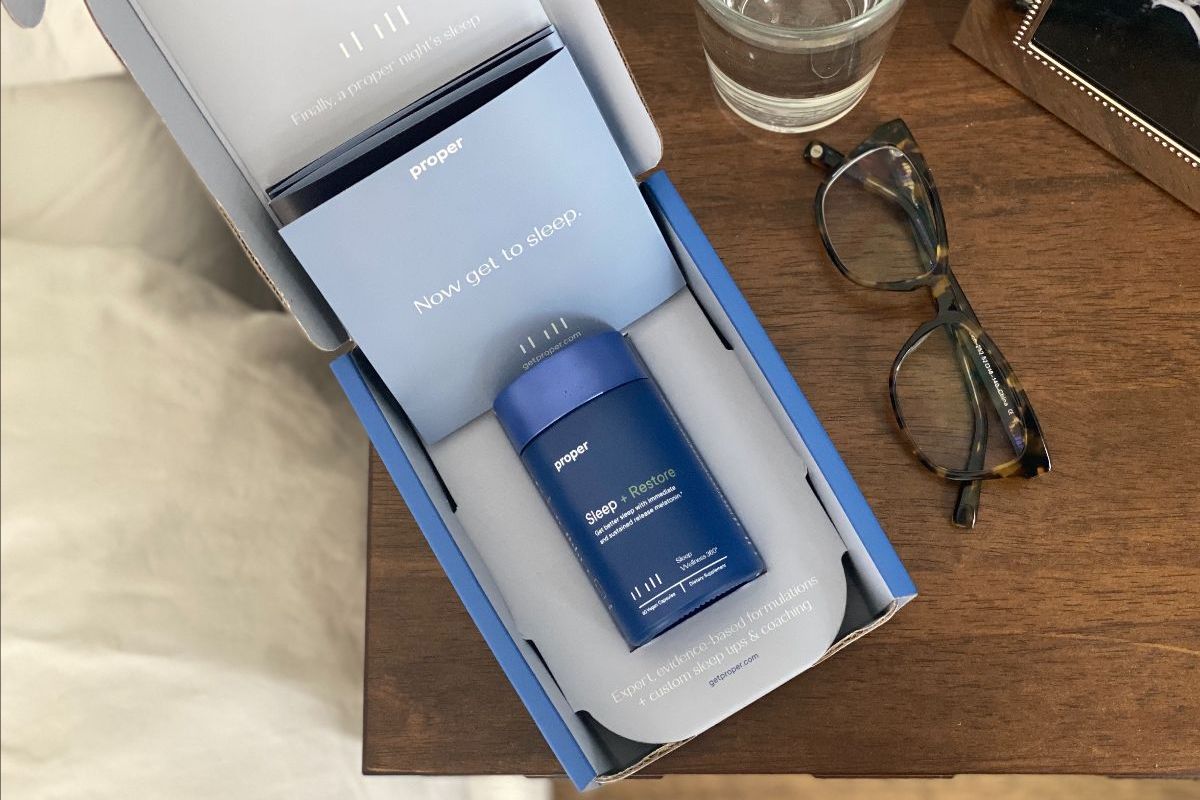 Every athlete knows the importance of a good night’s sleep. Now, you can fall asleep faster, stay asleep longer and wake up refreshed with Proper’s evidence-backed supplements. PhD formulated, drug-free and non-habit forming, its natural ingredients are clinically proven to be effective, but won’t knock you out or make you groggy. Try the Discovery Trial Pack and sample 5 unique formulas for 5 nights each to find the one that works best for you.

For a limited time, get 10% off (and better quality sleep) with promo code SPORTS.

You spend 1/3 of your life sleeping. It’s time to start doing it right.

A Historic Day for ACC Elite

Duke & UNC Both Unranked for First Time Since 1982

The latest college basketball polls show little change at the top of the men’s rankings, but we do have some history. Duke dropped out of the Top-25 for the first time in five years (2016), and it’s the first time in 39 years that both Duke and North Carolina have been unranked. That’s a testament to the history of those programs, but 2021 isn’t looking good for the Carolina blue bloods.

Stanford Falls From No. 1

Undefeated Louisville Grabs the No. 1 Ranking for First Time Ever

A new team takes the top spot in the women’s rankings after No. 1 Stanford lost to unranked Colorado on Sunday. Louisville ascends to the No. 1 spot in the nation for the first time in program history.

⚽️ Mewis Sisters Propel USWNT
The first friendly of 2021 for the U.S. Women’s National Team was an all-Mewis scoreboard on Monday night. The 4-0 win over Columbia featured a hat-trick from veteran star Sam Mewis before sister Kristie tacked on goal number four.

🏀 Baylor Tops Kansas in Top-10 Battle
The #2 Baylor Bears hung onto their undefeated season with a big win in the Big 12 Monday night against #9 Kansas (77-69). Junior guard Jared Butler tallied 30 points on 7-for-9 from 3-point range, and it’s still a two-team race at the top of the standings.

🏒 Varlamov Gets 2nd Straight Shutout
Among the many early-season headlines in the NHL has been Semyon Varlamov’s outstanding start. The Islanders’ goaltender is 2-0 with 51 saves and a pair of shutouts against the Rangers (1-0) and Bruins (1-0).

⛳️ Na Captures Sony Open
The 37-year-old Kevin Na overcame injuries and a slow start to win the PGA’s Sony Open at the Wai’alae Country Club in Hawaii. Na (-21) birdied his final hole to win the event by one stroke over Chris Kirk (-20) and Joaquin Niemann (-20).

🏀 The 1968 MLK Exhibition Game
More than 50 years on from the game played in the wake of the civil rights icon’s assassination, players reflect on the unique fundraiser and King’s legacy. (Sports Illustrated)

🎾 Quarantine Down Under
Instead of training for up to five hours a day as they prepare for the Australian Open, 72 players find themselves unable to leave their hotel rooms under quarantine rules — and a number of them are vocally expressing their frustrations. (CNN)