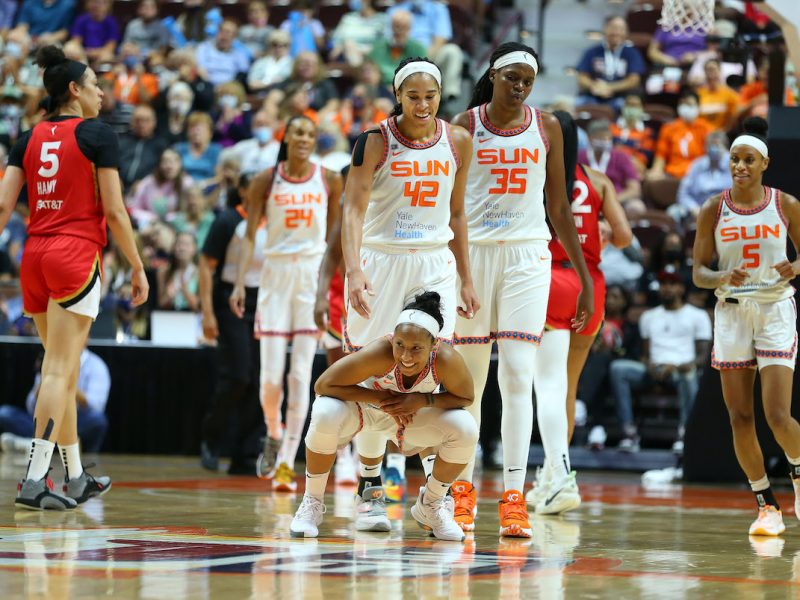 The WNBA regular season concluded over the weekend with a wild finish for the 8-seed. The New York Liberty (12-20) grabbed the final spot in the postseason on the final day thanks to a tiebreaker and losses by the L.A. Sparks (12-20) and Washington Mystics (12-20). The W’s playoff format is unique, and it starts with two single-elimination rounds before two best-of-five series between the final four teams. Here’s a look at what’s to come in the next month to crown a WNBA champion.

WNBA.com: Inside the W: Postseason Awards