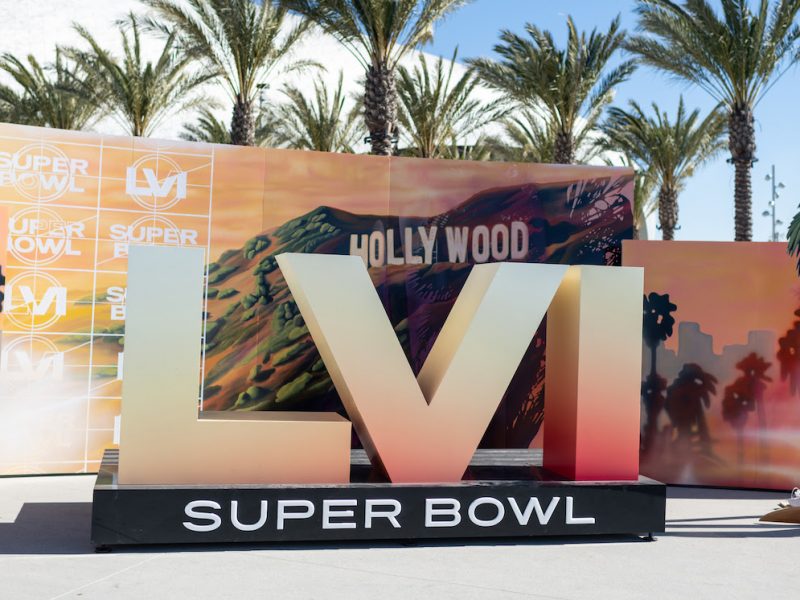 Everything You Need to Know for Sunday’s Big Game

Here. We. Go. After a wild month of NFL playoffs, two teams remain. The 4-seed from the AFC and the 3-seed from the NFC are gearing up for America’s biggest night in sports and entertainment. Two quarterbacks and one unlikely underdog team square off in Los Angeles. The Rams are 3.5-point favorites at home, but it’s the Bengals who will be the “home” team on the scoreboard. Here’s a look at the quarterback comparisons and team stats between the two similar squads, plus a smorgasbord of previews to sink your teeth into. We crown the NFL champion on Monday morning…

SI: How the Bengals & Rams Punched Their Tickets to Super Bowl LVI