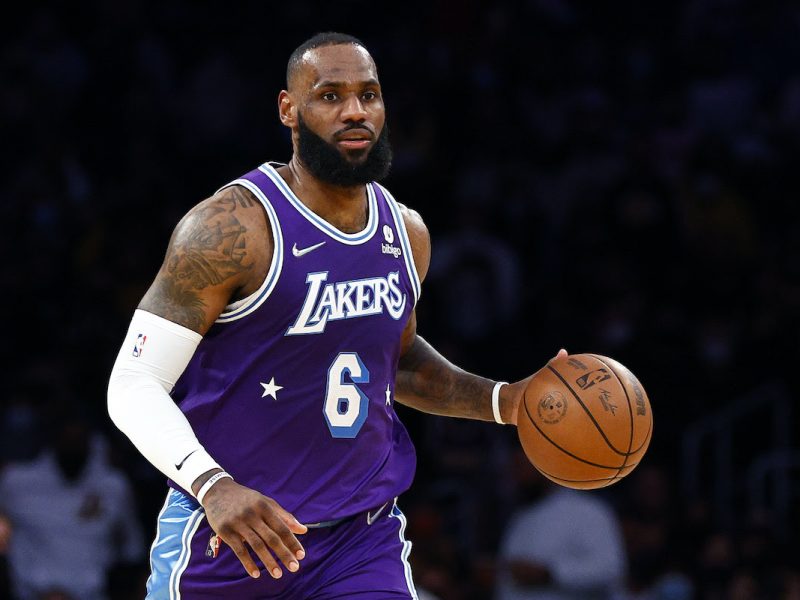 Move over, Kareem. There’s a new point king in the NBA record books. LeBron James needed 19 points on Saturday against the Warriors to pass Kareem Abdul-Jabbar for the all-time NBA scoring record (44,150 points) — both regular season and playoffs — although he’s 2,000 points behind in regular-season scoring. James hit a 3 late in the first half for the record-breaking moment, but it was the Warriors who won, 117-115. LeBron finished with 26 points, 15 rebounds and eight assists.