The Fallout for Russian Soccer 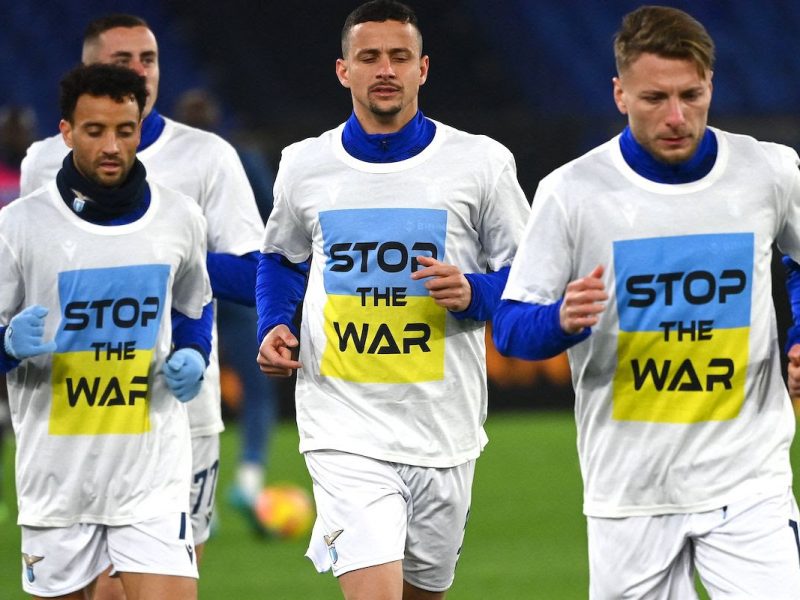 The intersection of sports and politics is a place I like to stay away from in The Sportsletter, but recent events involving Russia’s invasion of Ukraine have led to multiple changes in the soccer world, among other sports. Teams and players across Europe are taking a stand with warm-up shirts and statements on social media. From FIFA to UEFA and other governing bodies across Europe, Russia’s soccer privileges are getting axed. Here’s what’s happening:

UEFA: The upcoming UEFA Champions League final (May 28) has been moved from St. Petersburg to Paris. Read More

FIFA: Russia can no longer compete in international events using the country’s name, flag or anthem. They’ll now compete under the name “Football Union of Russia” (RFU), and any “home” matches will be played on neutral territory without fans. Read More

World Cup: FIFA has not yet banned Russia from World Cup qualifiers, even after Sweden, Czech Republic and Poland have announced they will refuse to play against the RFU. Read More

Premier League: Russian oligarch Roman Abramovich, who owns Premier League club, Chelsea, announced that he is stepping away and giving stewardship of the franchise to the team’s charitable foundation. Read More

CBS Sports: How the World of Soccer is Standing in Solidarity With Ukraine in Response to Russia Invasion