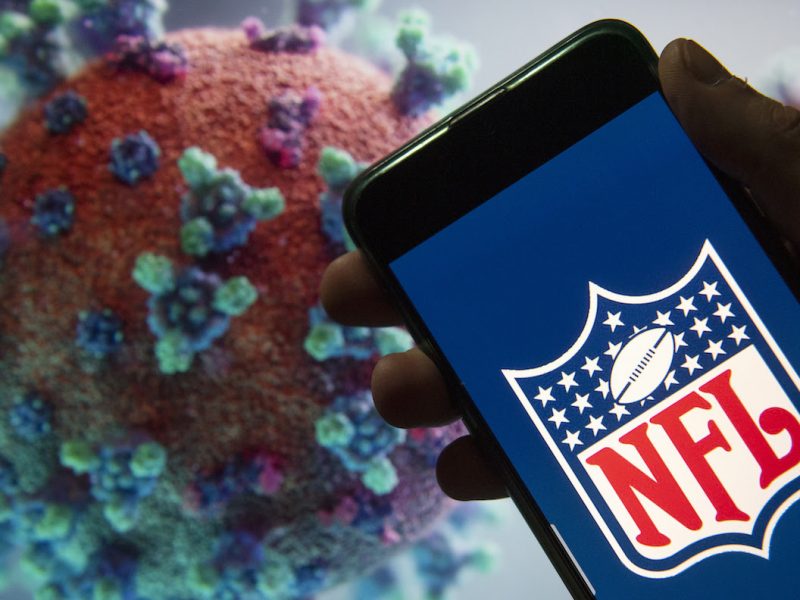 Normalcy appeared, but it could vanish just as quickly. Despite COVID-19 vaccinations and a valiant effort across all sports leagues to maintain health and safety protocols, the virus concerns are impacting games once again. The rise in cases has caused shutdowns across all major sports.

NFL: The NFL saw a record-high 37 positive COVID-19 tests on Monday following Week 14. The teams impacted the most were the Cleveland Browns (8) and Rams (9). Both the Browns and Rams shut down their training facilities. No games have been postponed, but the total number of current cases is now more than 75 in the last two days.

NBA: The Chicago Bulls were the center of the COVID-19 news in the NBA with 10 players and additional staff in health and safety protocols. Chicago had two games postponed this week. The Nets’ COVID list has reached seven, including James Harden. Giannis Antetokounmpo (Bucks) is also sidelined.

NHL: The Calgary Flames were the first NHL team wiped by virus concerns after six players and one staff member tested positive. The Flames had three games postponed this week. The Hurricanes (4) also have an outbreak that postponed their game against the Wild on Tuesday.

The sports world has bounced back to a familiar place of full stadiums and minimal disruptions ever since the Olympics, but a few months of normalcy could be in jeopardy. Let the schedule shifting begin.