The Catcher in the Record Books 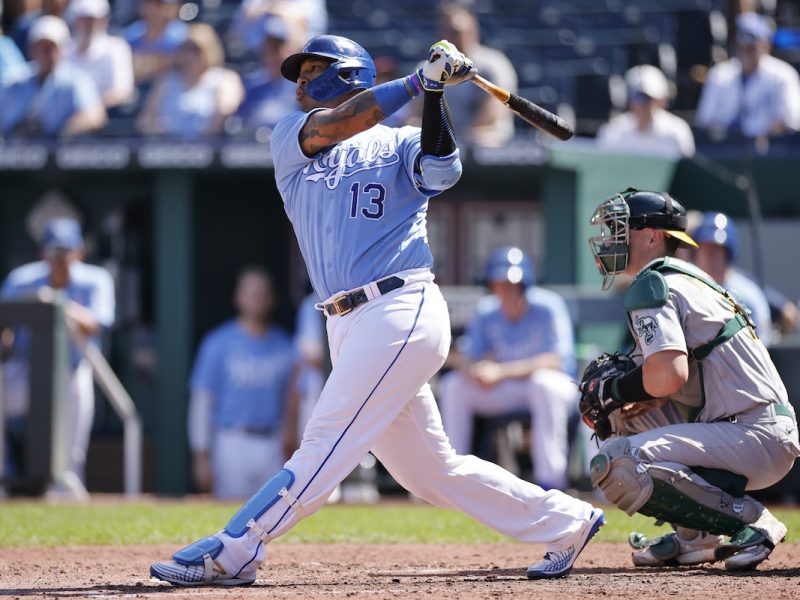 The home run race just got tighter. Royals’ catcher Salvador Perez launched a 2-run homer in his first at-bat Thursday against the A’s to tally his 45th of the season and tie Johnny Bench for the most HRs in a season by a catcher. Perez knotted up the HR race with Vlad Guerrero Jr. (45) as he overtook Shohei Ohtani (44). It’s a three-horse race with two weeks left in the season as no other batter has more than 40 HRs. The Royals may be eliminated from the postseason, but there’s one milestone to hang their hats on. Kansas City lost to the A’s (7-2).