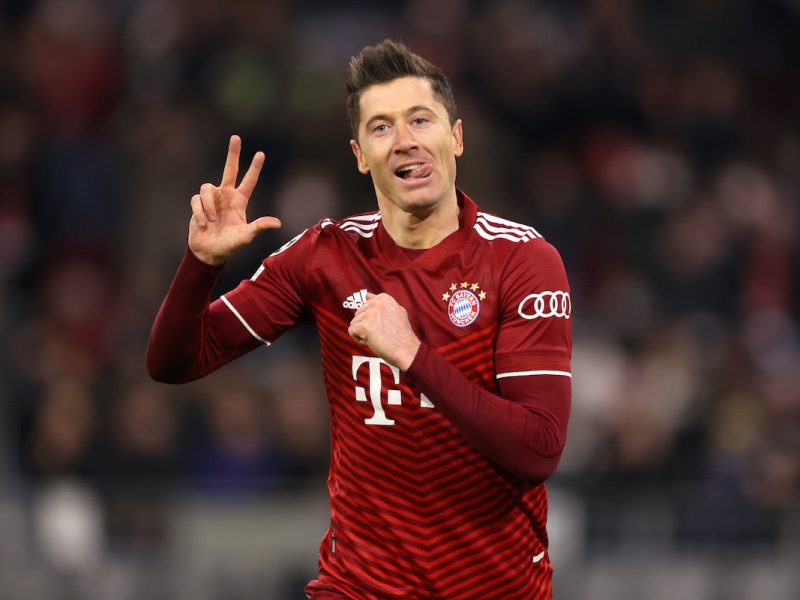 Leg 2 of the Round of the 16 in the UEFA Champions League kicked off yesterday, and two teams are moving on to the quarterfinals. Bayern Munich proved their masterclass with a 7-1 thrashing of RB Salzburg thanks to Robert Lewandowski’s record-setting hat trick. Lewa scored all three goals in the first 23 minutes, including all three goals in an 11-minute window for the fastest hat trick in Champions League history. Then came the Bayern onslaught. Over in Italy, Inter outlasted Liverpool (1-0) with a second-half goal from Lautaro Martinez, but it wasn’t enough to beat Liverpool in the aggregate goal count (2-1). More knockout second legs are on the way this afternoon.

Goal.com: Sluggish Liverpool Make It Through But Must Improve