Skating Toward the Playoffs 🏒 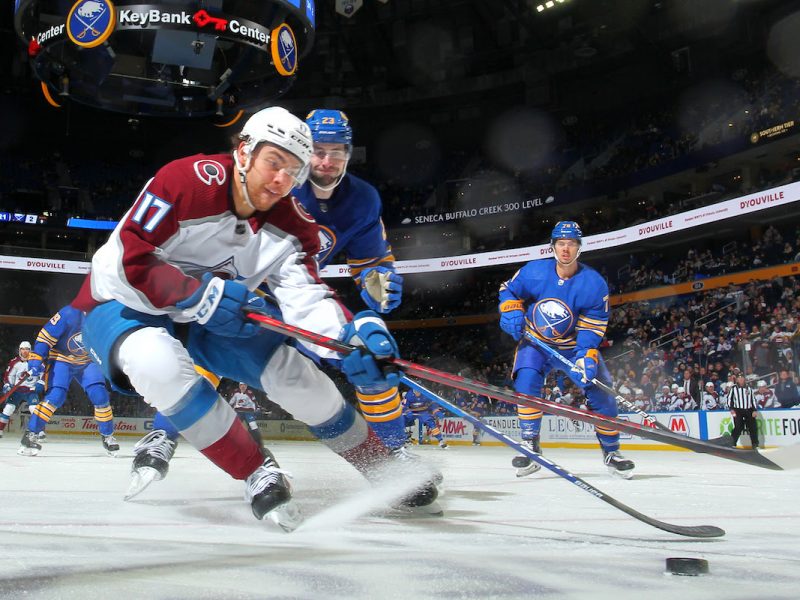 It’s about time, eh hockey fans? The NHL has taken a back seat through the NFL Playoffs, Winter Olympics and NBA All-Star events, but this is your moment. The NHL season is 2/3 over with roughly 30-or-so games to play. That sets us up for a six-week skate to playoff hockey, and some surprise teams are turning heads. A busy Tuesday night required some highlights, too. Here’s a look at the NHL playoff picture as we race toward the postseason.