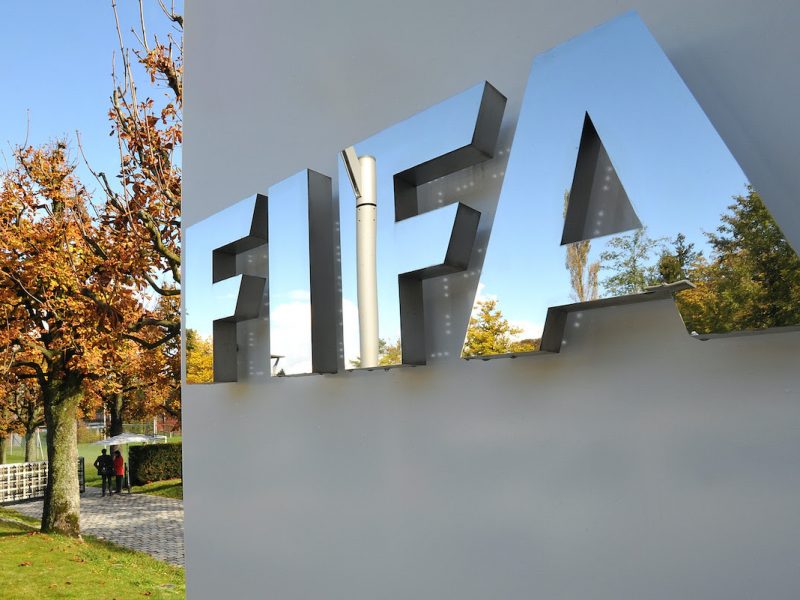 After a weekend of protests and disputes across European soccer, Russian teams were suspended on Monday from all international competitions. Both FIFA and UEFA came together to enact a ban on Russian national teams until further notice. The decision comes on the heels of the country’s invasion of Ukraine, and it means Russia will no longer appear in the 2022 World Cup.

“Football is fully united here and in full solidarity with all the people affected in Ukraine.” — FIFA & UEFA (Joint Statement)

It wasn’t just soccer that pulled the plug on Russian competition. The IOC called for Russia to be excluded by all sports governing bodies, meaning Russian athletes and officials will not be allowed at all international events.