Play Ball: The Lockout is Over 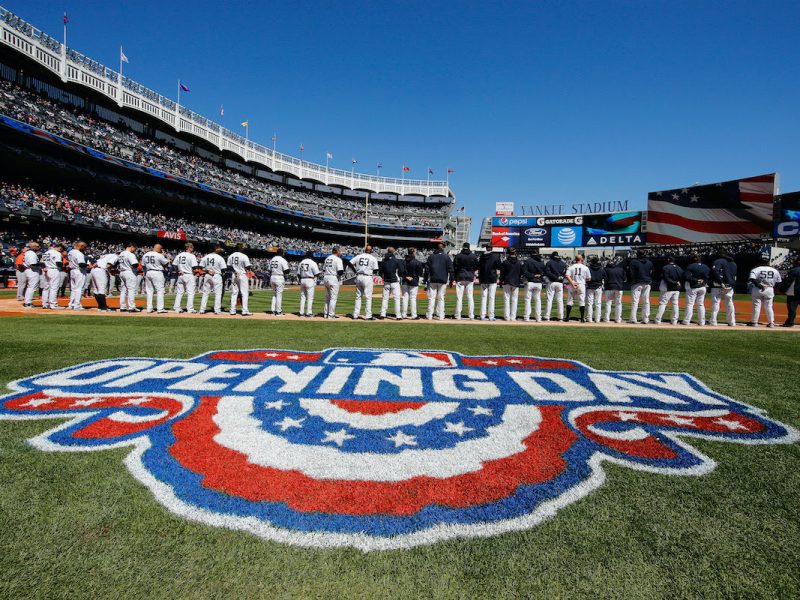 Ratification Friday! After four months of a head-scratching labor battle that had me swinging for the fences with catchy updates, the chains have finally been broken. The MLB owners unanimously voted to ratify the new collective bargaining agreement on Thursday, officially ending a 99-day lockout and saving a full season. Baseball’s second-longest work stoppage in league history is finally over. Here are all the details you need to know.

The 2022 MLB season will officially begin on April 7, and the league will still have a complete 162-game schedule. The mandatory Spring Training report date for all clubs is this Sunday, and exhibition games will begin March 17.

The minimum salary for players with less than three years of service time will increase from $570,000 to $780,000, plus a bonus pool of $50 million distributed to younger players. The postseason will expand to 12 teams. Player uniforms will feature advertisements on jerseys and helmets. There’s also a draft lottery to discourage tanking. In addition, a number of rule changes could be implemented, including pitch clock changes, larger bases, ban on shifts and the universal designated hitter.

Baseball is finally done with the shenanigans. Let’s play ball!

SI: The MLB Lockout is Over. Now the Chaos Begins

Yahoo! Sports: MLB Lockout is Over: What Fantasy Baseball Players Should Expect Next