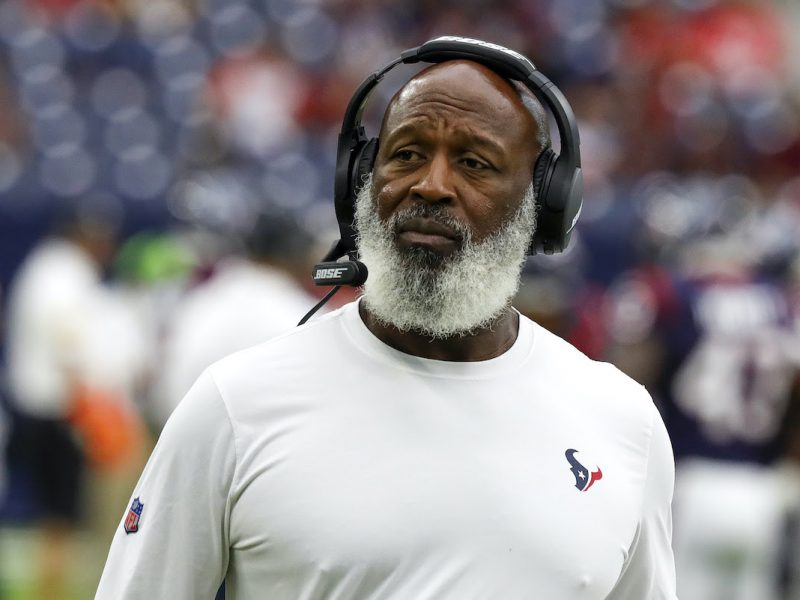 That’s a wrap on the NFL head coaching vacancies in 2022. The league’s nine openings have finally been filled, concluding with two inside hires on Monday in Houston and New Orleans. The Saints promoted Dennis Allen while the Texans elevated Lovie Smith, both defensive coordinators for their respective clubs in 2021. Overall, two of the nine new hires have been head coaches previously (Doug Pederson and Lovie Smith), but the real dilemma still remains…

Diversity Challenge: Lovie Smith was the only African-American to nab a head coaching vacancy, leaving just two in the entire league — Smith and Mike Tomlin (Steelers). It was 15 years ago (2006) when two African-American coaches squared off in the Super Bowl with Lovie against Tony Dungy. Now, with just two total league-wide and Brian Flores filing a lawsuit against the NFL, things are getting worse.