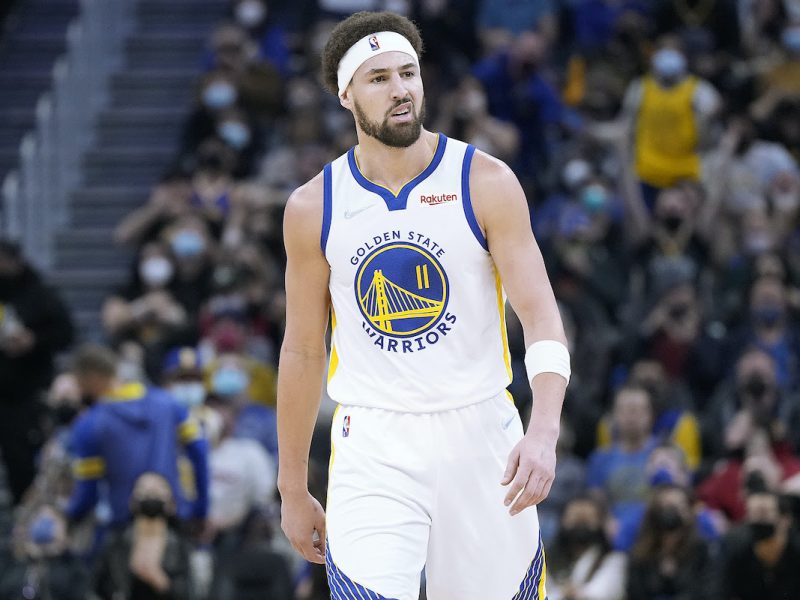 Welcome back, Klay Thompson! The second Warriors splash brother made his triumphant return to the court on Sunday after a 941-day absence since tearing his ACL in Game 6 of the 2019 NBA Finals. Thompson then tore his achilles tendon during rehab in 2020. On Sunday, he got the start for Golden State against Cleveland in front of a thunderous Chase Center crowd. Thompson scored 17 points in the Warriors’ win (96-82) and reached two milestones — 12,000 career points and 1,800 career 3s. The Warriors (30-9) have their other star back, and they’re tied for the best record in the NBA.

Grizzlies Win 9th Straight: The Grizzlies continued their win streak Saturday night with a takedown of the Clippers (123-108) before Sunday’s win over the Lakers (127-119). They own the league’s top win streak.

Mavs Snap Bulls Streak at 9: Chicago’s nine-game win streak came to an end on Sunday thanks to the Mavericks (113-99) a triple-double from Luka Doncic (22 points, 14 rebounds, 14 assists).

Cam Thomas Calls Game: The Nets avoided losing five of their last six with an escape against the Spurs on Sunday (121-119, OT) courtesy of Cam Thomas’ clutch floater with 1.4 seconds left.