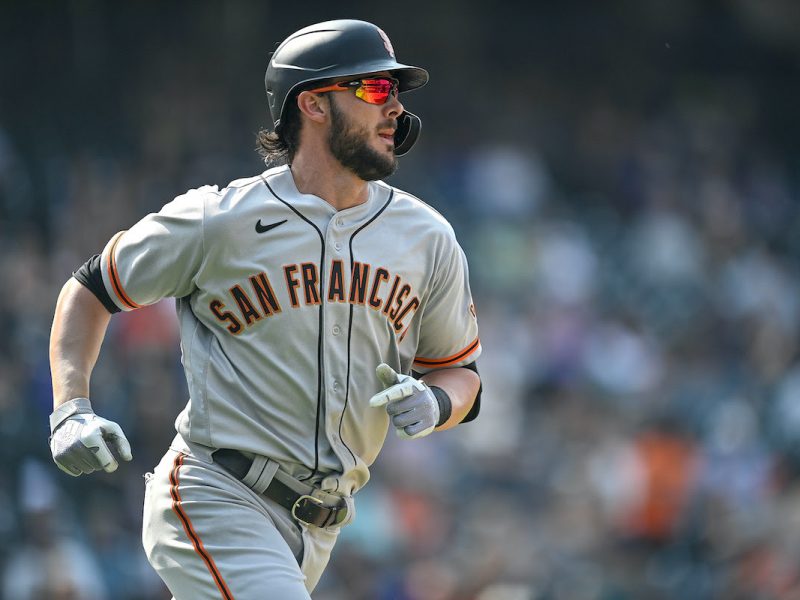 Kris Bryant is moving for the third time in less than a year. The former Cubs star was traded to the Giants before last season’s trade deadline, and now he’s heading to Colorado. The Rockies recruited Bryant with a massive seven-year, $182 million deal. Bryant began to slump last season after the trade, but the 2016 NL MVP and World Series champion still earned his fourth All-Star nod in 2021. The Rockies have failed to reach the playoffs in each of the last three seasons, and last year’s trade of Nolan Arenado coupled with Trevor Story’s likely departure made Colorado desperate for a versatile player like Bryant. He’ll likely be the cornerstone bat alongside Charlie Blackmon.