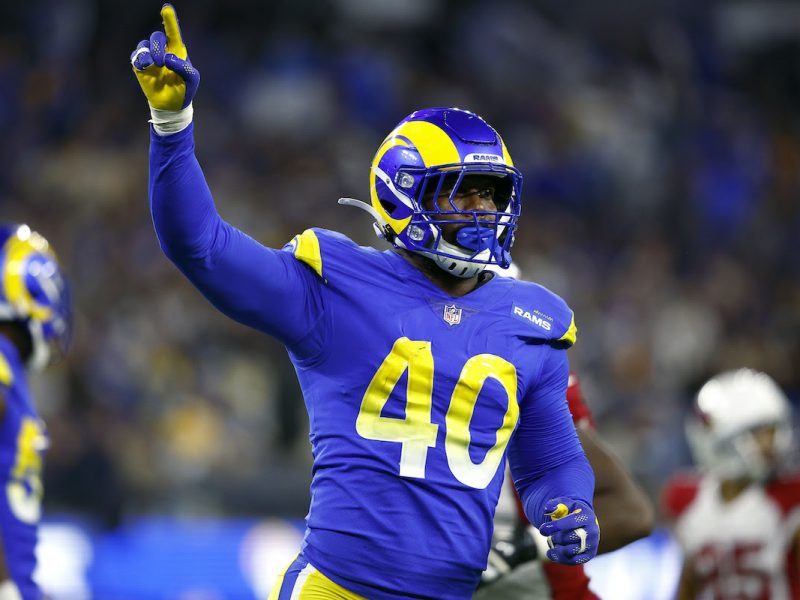 The Bills broke the bank! In a stunning free-agent signing, Buffalo shelled out the cash to steal pass rusher Von Miller from the Super Bowl winning Rams. At 32 years old, Miller’s six-year, $120 million contract is eye-popping. It’s a front-loaded deal, meaning the Bills are pinging their Super Bowl window for the near future even if it means paying Miller the big bucks in his late 30s. The announcement was shocking given the decision to leave sunny Los Angeles and spurn Dallas for the weather in Buffalo, but Miller’s legendary career has produced two Super Bowls in Denver and L.A. The Bills are hoping he’ll pay out a third Lombardi Trophy while QB Josh Allen is in his prime.

Buffalo News: Von Miller Can Help Josh Allen Get Over the Hump