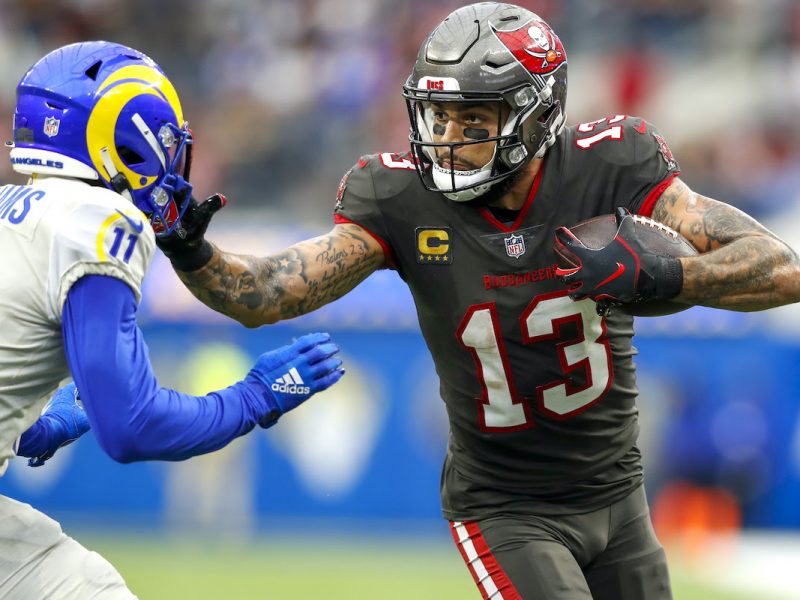 Previews & Odds for Each of the 4 NFL Divisional Games

The Divisional Round is here, and the NFL Playoffs go from eight to four in a matter of days. The 1-seeds join the fun after their first-round byes, and we’ve got previews for each of the four matchups.

Tennessee expects to have star RB Derrick Henry back for Saturday afternoon, so expect a heavy dose of the run in Nashville. If the Titans can control the clock and keep it away from QB Joe Burrow and the ferocious Bengals offense, the 1-seed can get back to the AFC title game. If Cincy can jump in front early and force QB Ryan Tannehill to air it out in a comeback attempt, it could be another playoff miracle for the Bengals. Does Burrow have some more magic in him? Or can King Henry run wild into the next round?

The 49ers were the only upset of the opening round, but now they get the test of facing Aaron Rodgers in a frigid Green Bay. San Francisco QB Jimmy Garoppolo has never started a game below 40 degrees, and the weather calls for temps in the teens at kickoff. Rodgers has his sights set on a Super Bowl before jetting out of Wisconsin, and his first playoff test is a Niners defense that should make life uncomfortable. Will the 49ers play spoiler again? Or does Rodgers roll into the NFC Championship?

Sunday’s opener brings L.A. to Tampa Bay where the Rams and Bucs could see a high-scoring affair. Both defenses played stellar in Round 1, but Matthew Stafford and Tom Brady have offenses capable of scoring in bunches. The Buccaneers get RB Leonard Fournette back for Sunday, but the Rams are feeling good after Stafford’s first career playoff win. Will Stafford stall Brady in his quest for his eighth ring? Or does the 44-year-old Brady keep father time at bay?

The highest-scoring teams of the first round square off at Arrowhead Stadium for the Divisional Round finale. Both Kansas City (42) and Buffalo (47) poured in the points last weekend. Quarterbacks Josh Allen and Patrick Mahomes combined for 700-plus yards and 10 TDs. We’ll say the over is a safe bet, but this matchup features the closest spread. Does Allen get revenge on KC? Or do the Chiefs take another step towards a third straight Super Bowl appearance?

*All Links to Video Previews