Deal Or No Deal? 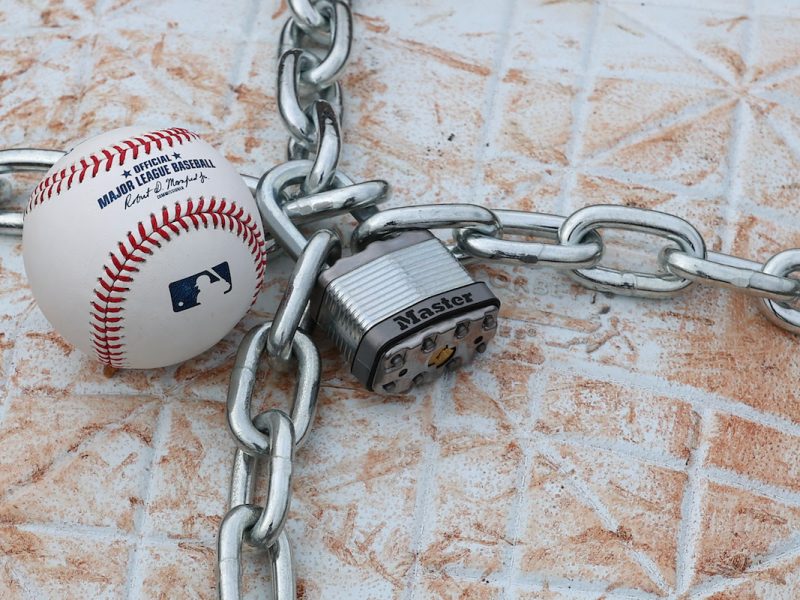 Baseball, you’ve done it again. I spent Monday afternoon following the meetings between the MLB and Players’ Union, and it appears I’ll still be following them for the foreseeable future. Monday’s deadline to reach an agreement passed, and there’s no deal in place for the 2022 MLB season to begin despite intense talks throughout the day. The league is ready to cancel games, and I’m ready to cancel my sanity.

What Happened on Monday?

A lot more of the same… Nothing. The owners stepped to the plate on the day of the deadline ready to play ball. It was the final chance to save a complete season (reportedly), but forging a path to the labor deal proved too little too late. The league publicly indicated their willingness to miss the first month of games. Opening Day — originally scheduled for March 31 — won’t happen on time.

The negotiations on a new CBA began almost a year ago, and the fact that no deal has been reached is infuriating to both players and fans alike. A number of stars took to social media (where else?) to crack jokes and essentially laugh at their own misfortunes in dealing with greedy owners. Bryce Harper offered his services to a Japanese team, the Yomiuri Giants. Joey Gallo made a LinkedIn page that was hilarious. Canceling games means no paychecks for players. And while most will be fine, some of the league’s low-salary employees aren’t laughing.

As we step into March and another month of negotiations, I’ll put the lockout chatter on hold until we have a resolution. I’m sure the urgency will begin to kick in on both sides, but who knows? What I do know is that baseball has reached a crisis point. America’s sport of the past is quickly becoming just that. All the luxury tax and roster compromises can be talked to death, or we can figure it out and play ball. But we won’t… At least not on time.