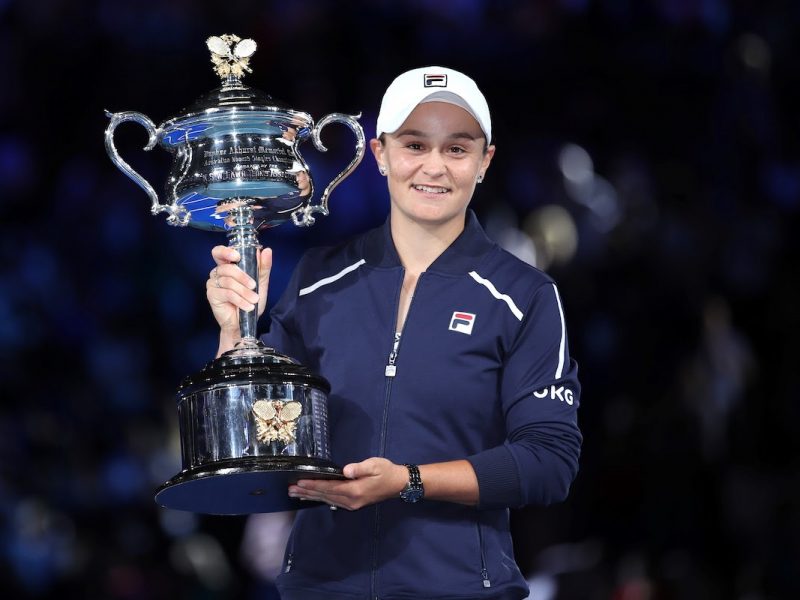 Saturday morning’s women’s finale was another record-breaker down under. The hometown hero, Ashleigh Barty, struck down challenger Danielle Collins in straight sets to claim her first Australian Open crown in Melbourne, just down the Gold Coast from her birthplace in Queensland. Australia had gone 43 years without a singles winner that hailed from the country itself. The last was Chris O’Neil in 1979. At 25 years old, Barty dominated the tournament and never dropped a set from Day 1 to Day 14. She’s now won three grand slams and three different majors — French Open, Wimbledon and Australian Open.

The Final: Barty smashed Collins with her serving efficiency, registering a 10-1 advantage in aces. Collins forced Set 2 into a tiebreaker, but four unforced errors allowed Barty to capitalize and capture the title.

“I’m a fortunate and lucky girl to have so much love in my corner, we started together right from the start… This is a dream come true for me and I am so proud to be an Aussie.” — Ash Barty