The results are in. The 2020 Tokyo Olympics were a ratings disaster, but just how bad was it? 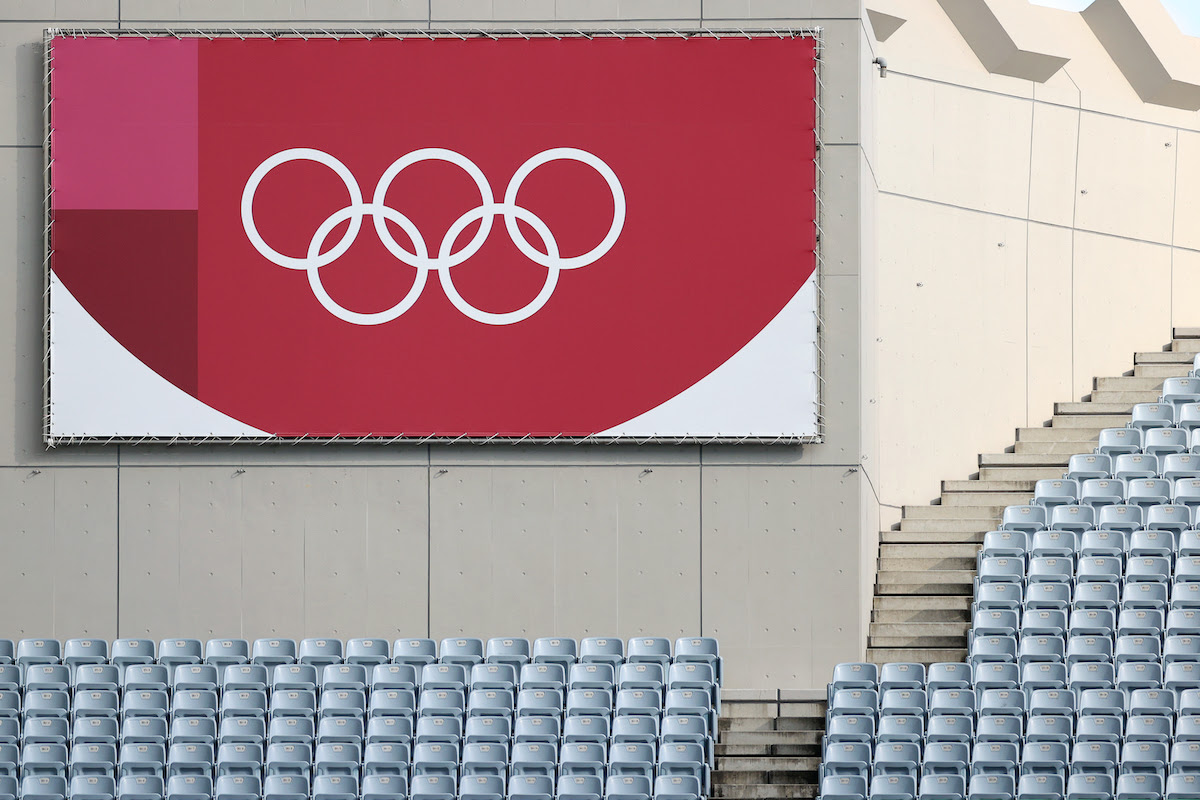 After two-plus weeks in Tokyo, the 2020 Olympics may go down as one of the most challenging, underwhelming and exhausting experiences in media history. The once-every-four-years spectacle was riddled with unique circumstances, from the pandemic’s year-long delay to overnight scheduling nightmares. And while NBC — the network that owns the rights to Olympics coverage through 2032 — tried to create an immersive and watchable experience, the modern world of social media simply shatters the old model of replay and re-aired events.

By the end of the 16 days and hundreds of events, the Tokyo Olympics averaged just 15.5 million primetime viewers. That’s a 42 percent drop from Rio 2016, and it’s the smallest audience since 1988.

Luckily for Olympics fans, there are two positives about the next go-around; a three-year wait (not four) and a Paris Games that should provide an daytime schedule of live events. No matter what happens in 2024, it can’t get much worse than the much-missed Tokyo spectacle. 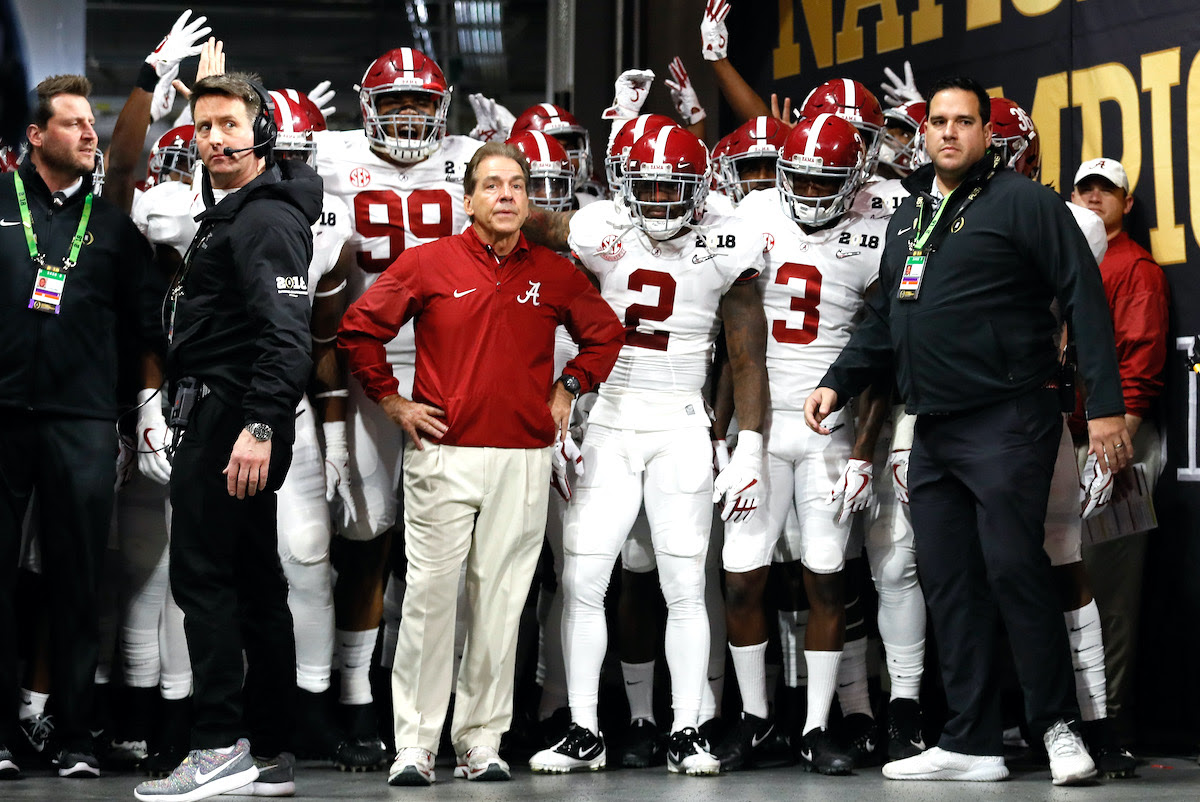 With the 2021 college football season right around the corner, the team who finished last year No. 1 starts this year in the driver’s seat. The Alabama Crimson Tide are coming off an undefeated 13-0 season that ended with another national championship, and they captured the votes in a landslide for this year’s Coaches Poll. No. 3 Oklahoma (2) was the only other team to receive first-place votes. Here is your 2021 Coaches Poll… Roll Tide! 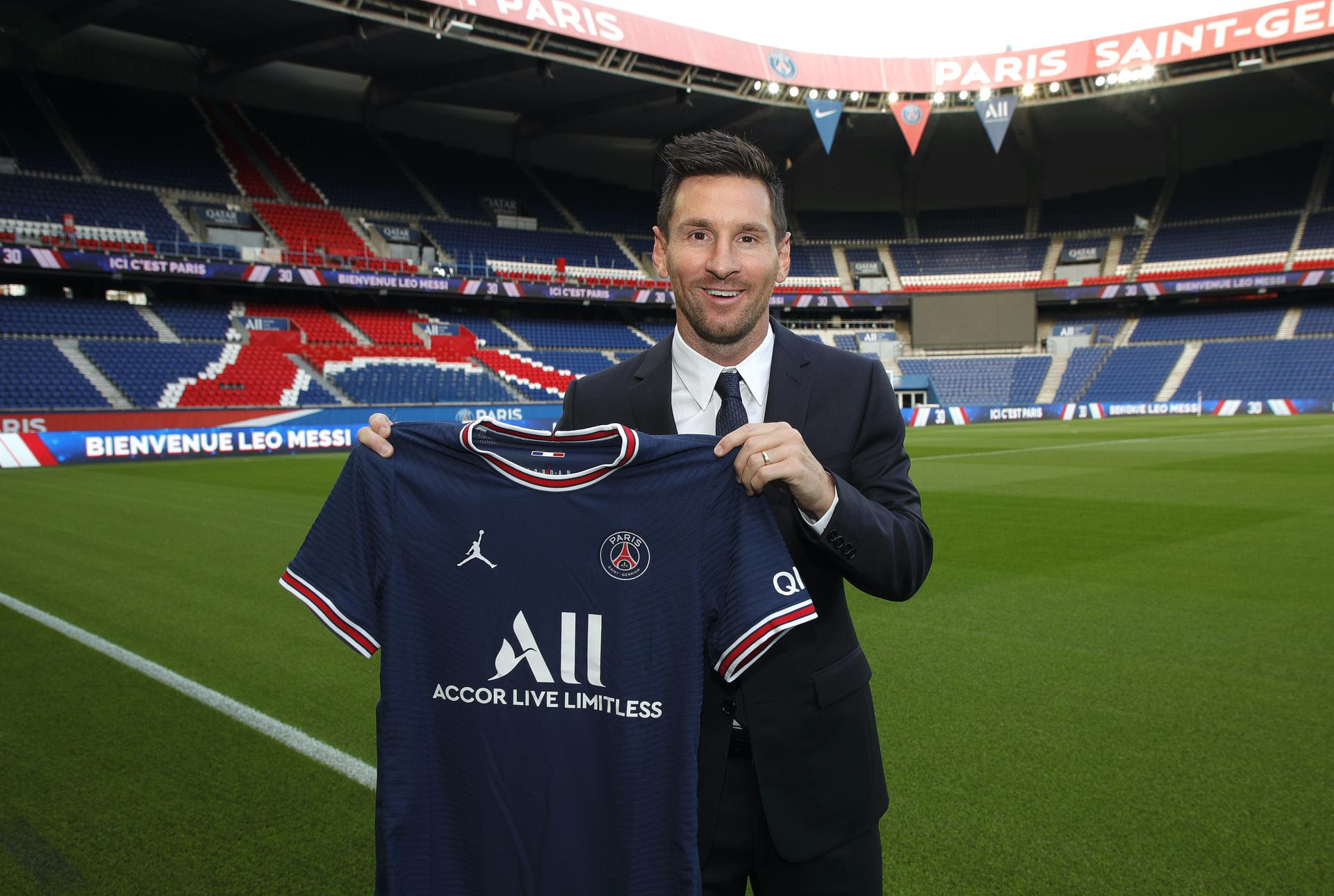 It’s official! Lionel Messi arrived in Paris on Tuesday to officially sign a 2-year, $104 million contract with PSG. The newest member Paris Saint-Germain was greeted with fans lining the streets outside the stadium as he embraced his new home. Soccer’s biggest icon will switch from his familiar No. 10 jersey to No. 30 — the number he first wore with Barcelona as a teenager.

“I am excited to begin a new chapter of my career at Paris Saint-Germain. Everything about the club matches my football ambitions. I know how talented the squad and the coaching staff are here. I am determined to help build something special for the club and the fans, and I am looking forward to stepping out onto the pitch at the Parc des Princes.” — Lionel Messi

USA Today: Why Lionel Messi is Wearing No. 30 With PSG Instead of No. 10

SI: What Messi Joining PSG Means for the Club & Barcelona in the Grand Scheme

NFL Players With More to Prove

Modern NFL contracts are getting expensive, but a few star players are still awaiting their big payouts. Here, we’ll examine nine budding standouts currently eligible for contract extensions who still need to prove themselves worthy of that big second contract in 2021. (Bleacher Report)

Fantasy Football Believe It Or Not

Next week we’ll have a full week of preseason football to react to, but for now its the early training camp happenings that are having an effect on fantasy football. From injuries to overvalued position players, we played “Believe It Or Not” on some of the NFL’s mid-level fantasy picks. (CBS Sports)

With four-team divisions and only a handful of regular-season games compared to other pro sports, nobody does worst to first like the NFL. Since the league moved to 32 teams and the eight-division format in 2002, 19 teams have gone from the bottom of the division in one season to the top of the division the following year. (ESPN)