Today we reveal The Sportsletter’s first NFL Power Rankings, and the U.S. Open is officially underway in New York. It’s the final day of August, which means September’s football feast is nearly ready to devour. 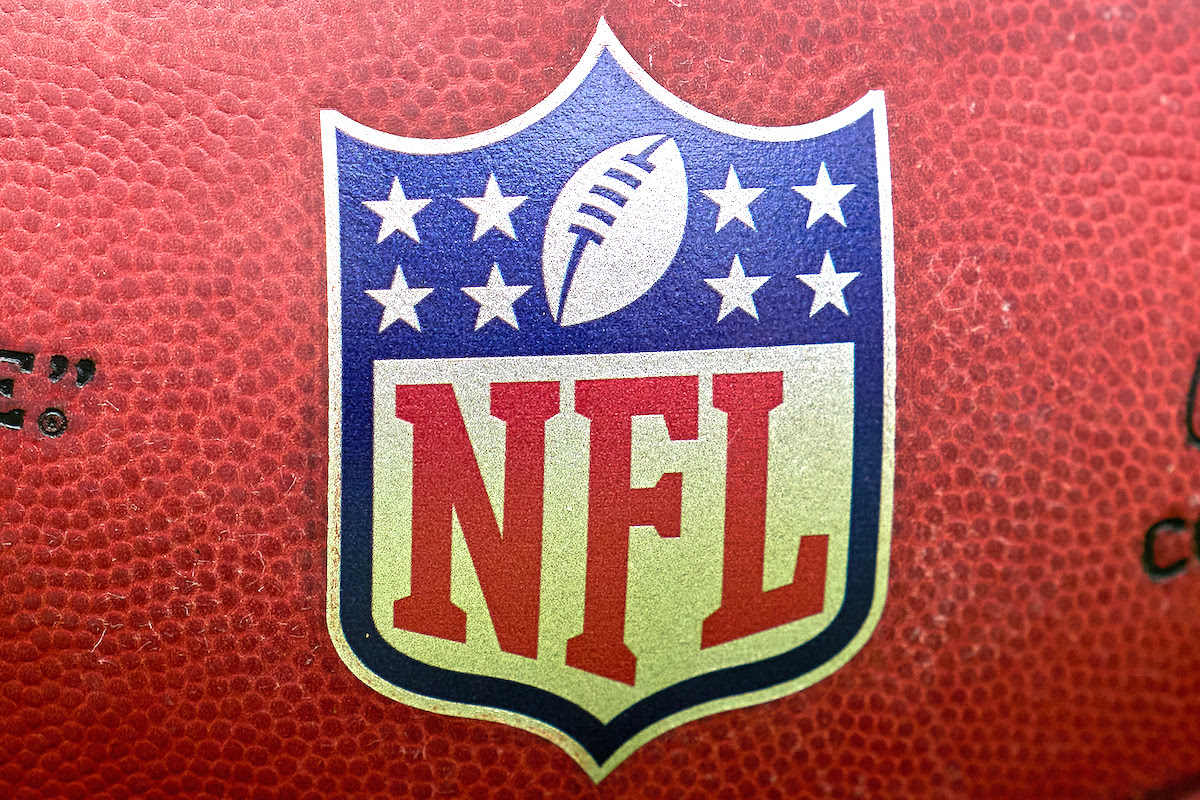 No League Goes From Top to Bottom Like the NFL, So Who Is Ready to Surge the Rankings in 2021?

With nine days left until kickoff, The Sportsletter team put our heads together to compile our preseason power rankings for the 2021 NFL season. Last year’s Super Bowl competitors top the list, but no league shifts from pretender to contender each season like the NFL. Patrick Mahomes and the Chiefs may be the favorites to make their third straight Super Bowl appearance, but a new season means every team starts 0-0 in the win-loss column.

QB Patrick Mahomes and the Chiefs are back atop the list of most power rankings, but Kansas City still has challenges. They’ve patch-fixed the offensive line woes that plagued them in their Super Bowl LV loss, but the offensive weapons have all returned, including RB Clyde Edwards-Helaire.

A now-44-year-old Tom Brady is ready for his 22nd season. His quest for an eighth Super Bowl begins with a Bucs roster that’s basically in run-it-back mode. And their younger core around Brady now has a taste of winning a championship. Expect Tampa Bay to start hotter than last season.

QB Josh Allen is coming off his best season yet after finishing second in last year’s MVP race. He racked up 4,544 yards with 37 TDs and just 10 INTs en route to leading Buffalo to its first AFC Championship Game since 1993. They added defensive backs in the draft to bolster an already top-tier defense. If Allen improves again for the fourth straight year, the Bills can win it all.

There’s a new quarterback in Los Angeles whose been yearning for a playoff win since he entered the league. Matthew Stafford, who spent a decade in Detroit, is 0-3 in the playoffs throughout his career. Now that he has Sean McVay — a coach who led the Rams to the playoffs in three of the last four seasons — there’s hope in L.A. The Rams also added RB Sony Michel, and a defense with Aaron Donald and Jalen Ramsey should have its sights set on the Super Bowl.

The Aaron Rodgers farewell tour feels like a foregone conclusion in Green Bay, but that could mean a determined Rodgers plays his best football yet. The Packers didn’t make many offseason moves by way of the draft or free agency, but the reigning MVP has a unique chip on his shoulder. The Packers saga is one to watch.

Fresh off the franchise’s first playoff win since 1994, Cleveland is finally entering a season with Super Bowl expectations. QB Baker Mayfield has resurrected the once-winless Browns, and WR Odell Beckham Jr. is returning from a knee injury. If the Browns can build off their momentum from last year’s 11-win season, we could see multiple playoff games hosted at FirstEnergy Stadium.

Adding WR Julio Jones to the Titans offense with A.J. Brown should give QB Ryan Tannehill more big pass-catching weapons than any quarterback in the league. If RB Derrick Henry runs wild again, and Mike Vrabel’s stout defense plays as expected, Tennessee can capture the AFC South without a problem.

The early offseason storylines swirled around QB Russell Wilson wanting a trade, but a mood shift in Seattle got Wilson to stay for his 10th season in the pacific northwest. The ‘Hawks won it all in 2013, but it’s been seven straight winning seasons that’ve fallen short.

Baltimore might’ve taken the worst blow of the preseason when they lost RB J.K. Dobbins to a season-ending knee injury over the weekend, but former MVP Lamar Jackson can make up for his absence. The Ravens have be boom or bust, but they’re still a top-10 contender to start 2021.

Did we all forget? Pittsburgh was 11-0 to start last season before an epic collapse down the stretch. They filled the hole at running back with Alabama ballcarrier Najee Harris. QB Ben Roethlisberger, now 39, has won two Super Bowls, but he might have one more deep run before the window closes.

Agree or disagree with The Sportsletter’s NFL Power Rankings?

Reply to today’s newsletter and let us know where we went wrong.

The NFL is about to embark on its first-ever 17-game season. Do you know the last time the league expanded the regular season?

Answer at the bottom of today’s edition. 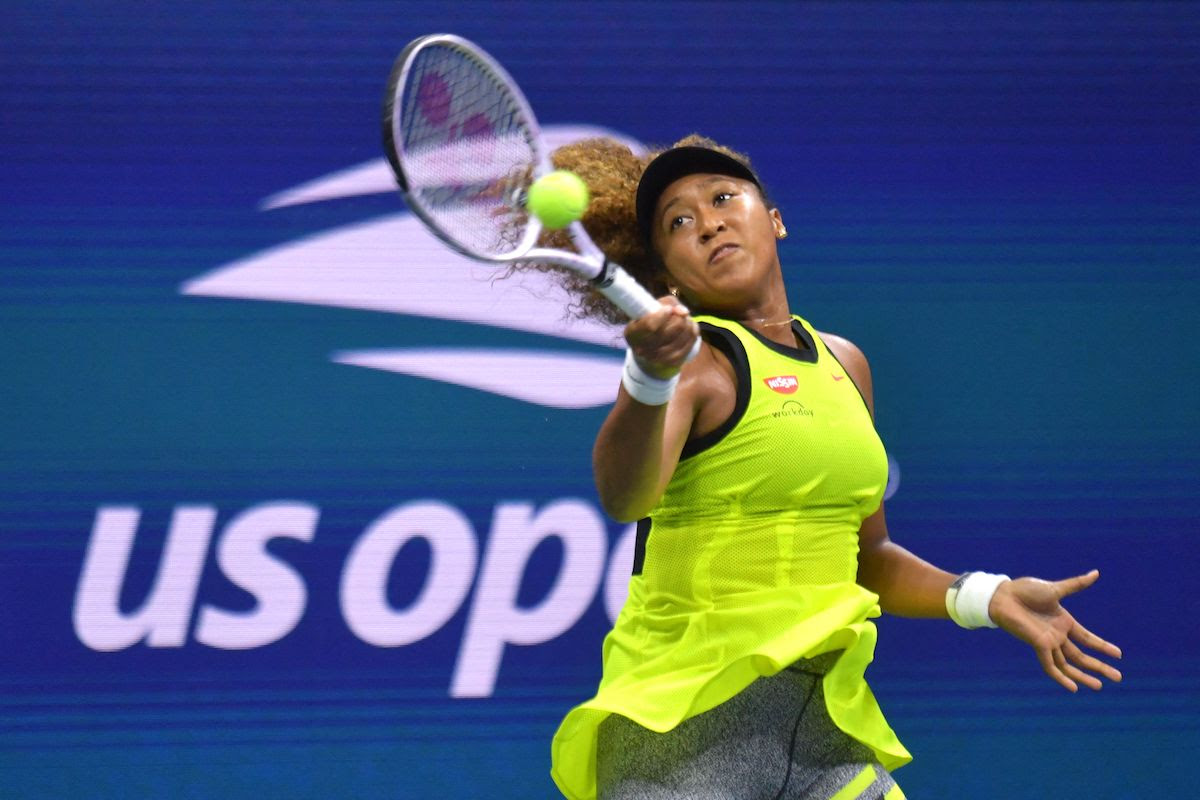 After a two-year wait, the U.S. Open is finally back. The fourth and final tennis major of the 2021 calendar is without a number of notable players, including Serena Williams, Rafael Nadal and Roger Federer, but the game’s biggest star is about to make a run at history. (1) Novak Djokovic can win the U.S. Open and become the sixth player in tennis history to win all four grand slams in a single year. Meanwhile, (3) Naomi Osaka is off to a hot start. It’s a dozen days of tennis from Flushing Meadows. Here’s the rundown from Round 1.

NY Times: Novak Djokovic Knocks on the Door of a Very Exclusive Club

Tennis: Even as COVID Cases Rise, US Open & Other Events Welcome Fans

Vlad Vaults Back Into HR Race 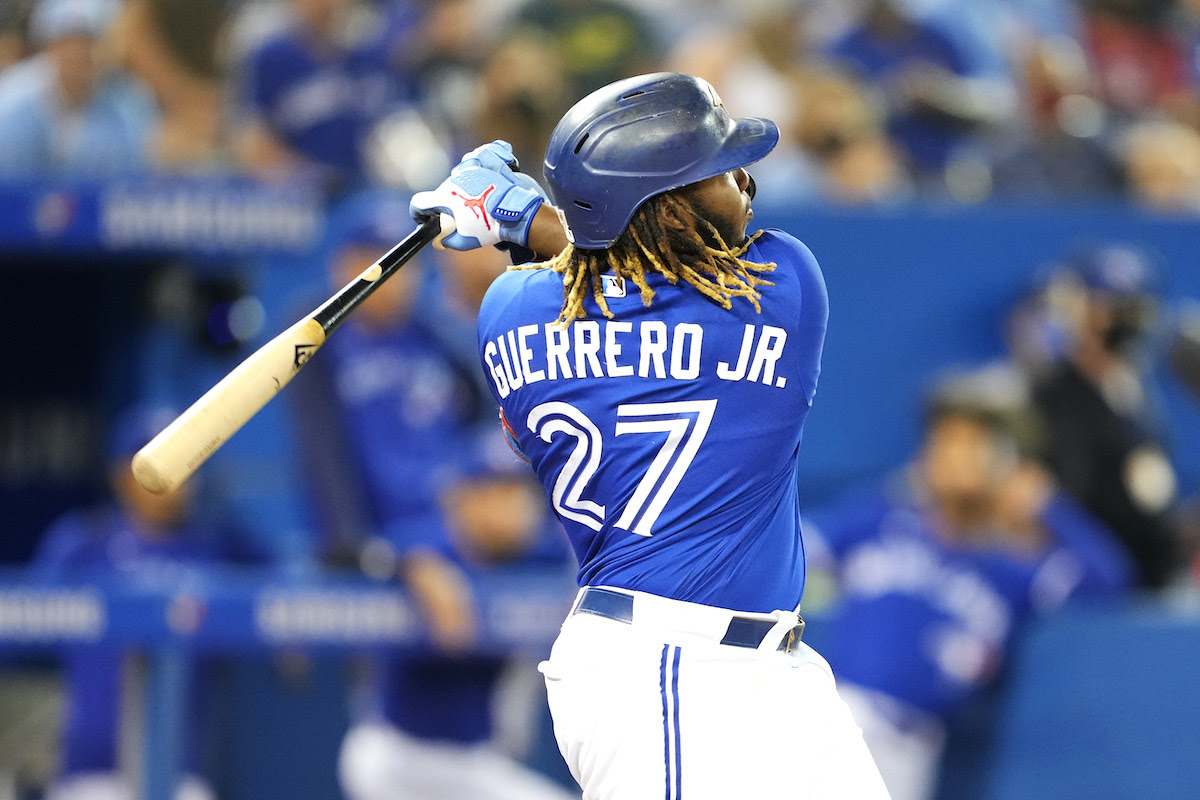 Even though Shohei Ohtani smashed his 42nd home run of the season on Monday night, the 2021 home run race is far from over. Vlad Guerrero Jr. went yard twice for the Blue Jays in a 7-3 win over the Orioles. Those two jacks put Guerrero at 38 HRs, just four behind Ohtani in a tie for second. Toronto also claimed its third straight win to keep them in the AL Wild Card hunt, but the home run race is a four-man battle with roughly 30 games to play.

MLB: 7 MLB Races to Watch Down the Stretch

️  Thumbs Down in New York

When Javier Baez, Francisco Lindor and Kevin Pillar gave Mets fans a thumbs down during their 9-4 win on Sunday, they were letting them know how it feels to be booed. The team has been bad in recent weeks, and now there’s animosity building between players and fans. (The Athletic)

Highly drafted quarterbacks are often seen as saving graces in the NFL. But many of the league’s most successful passers weren’t taken all that high, or didn’t start right away. So what matters more for long-term success: a QB’s talent level or their situation? (The Ringer)

The NASCAR playoffs open this weekend, and several competitors view it as a chance to make up for a regular season that didn’t meet expectations. The NASCAR playoff format consists of four rounds and begins with 16 drivers who are eligible for the championship (non-eligible drivers still compete in the races). (FOX Sports)

SEC Announces Forfeit Policy for Games Canceled Due to COVID-19

3 Colts Players Land on COVID-19 List Ahead of Week 1, Including QB Carson Wentz

The last time the NFL expanded its regular season was 43 years ago. Roughly 80 percent of the Super Bowl era has been played under the 16-game format. Teams played 14 games per season from 1961-1977.