The 4th of July sports schedule was full of fireworks. Now, we turn the page to trophy week. We’ll start crowning champions in the NHL, NBA, Soccer, Wimbledon and more. And if you’re missing football, Tom Brady and Aaron Rodgers are playing golf tonight with Phil Mickelson and Bryson DeChambeau.

The busiest month in sports is off with a bang. 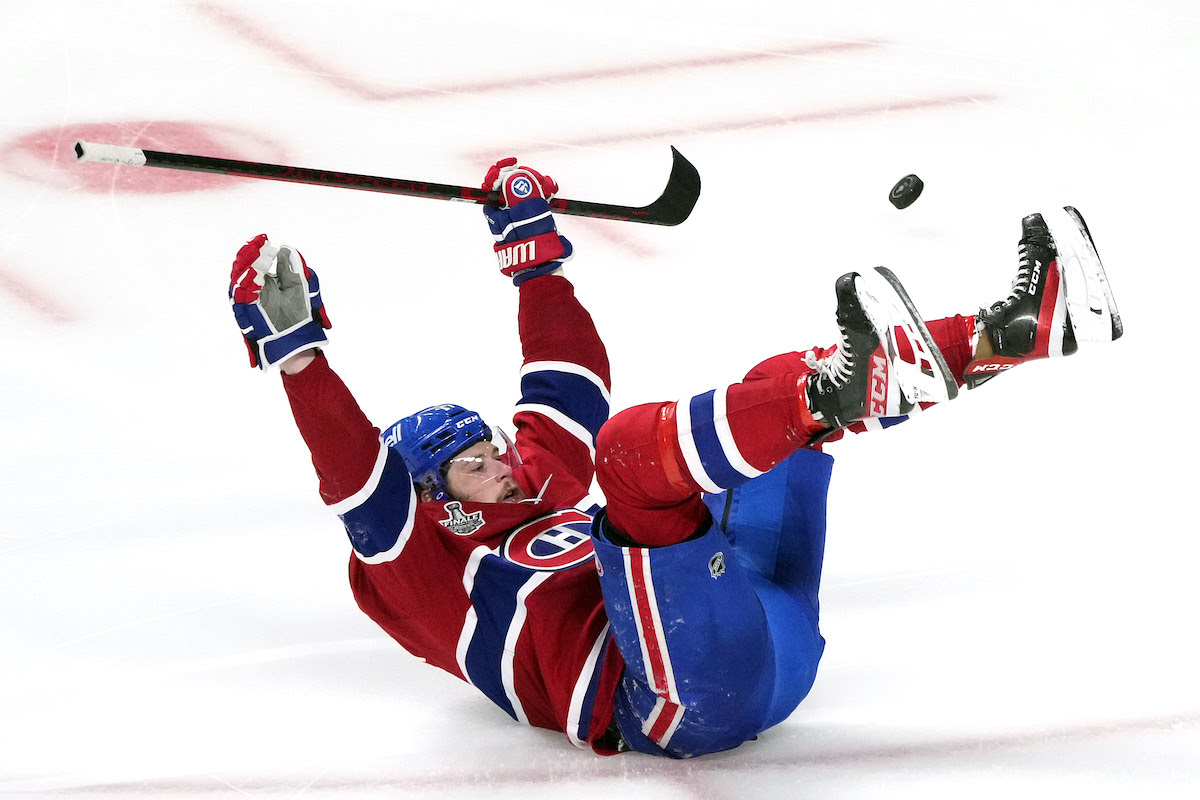 Just when we thought the Canadiens were out of magic, the Montreal miracle-workers live to play another day. The Habs outlasted the Lightning in Game 4 (3-2, OT) with a stunning game-winner from Josh Anderson just three 3:57 into overtime. The game-winning goal came shortly after an empty Lightning power-play that bookended the third period and OT. Anderson had two goals in Game 4, and the Canadiens aren’t done yet.

The Tampa Bay Lightning looked charged and ready to repeat as Stanley Cup champs. They won Games 1, 2 and 3 by outscoring Montreal 14-3, but Game 4 slipped away. The Lightning are now 0-for-4 in overtime games this postseason, and they still haven’t scored a power-play goal in the playoffs. Game 5 heads back to Tampa Bay for another shot at the repeat.

A Finals of Firsts 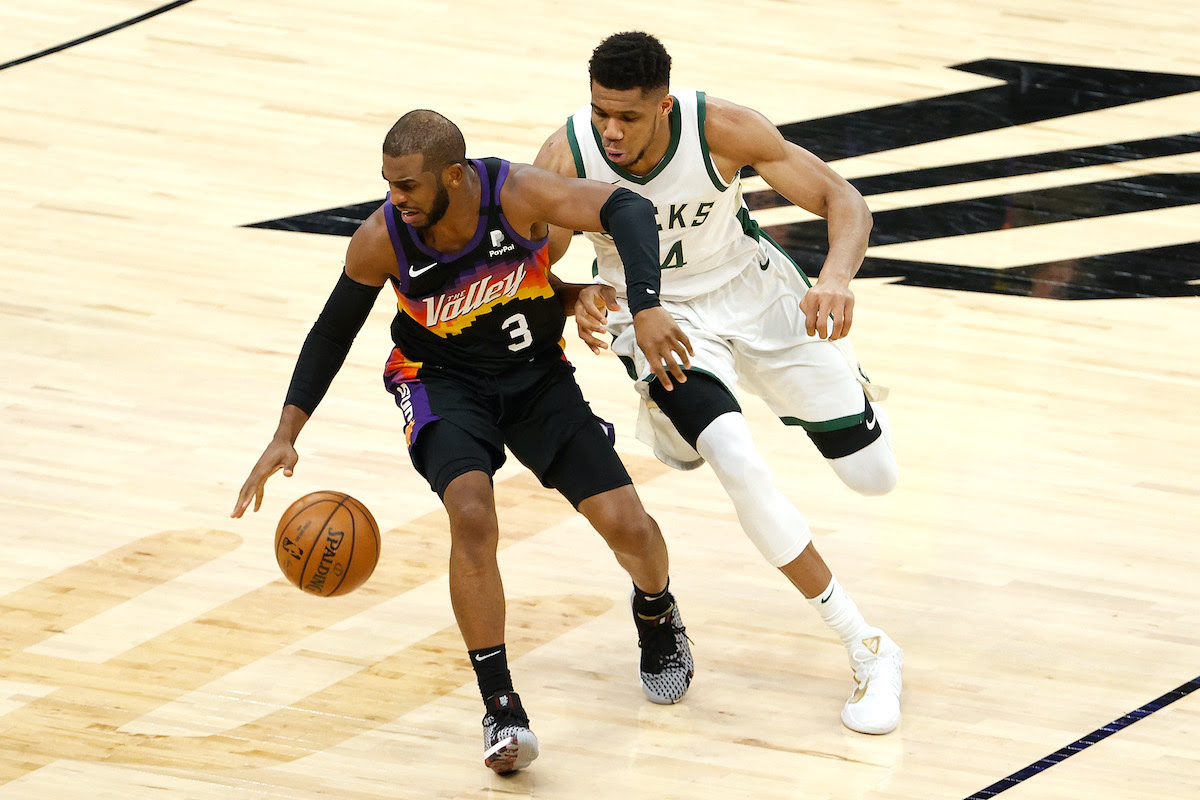 The Milwaukee Bucks closed out the Atlanta Hawks in Game 6 on Saturday (118-107) to set up an NBA Finals battle of firsts. It’s Deer vs. Desert in a best-of-7 for all the marbles. Milwaukee was without two-time MVP Giannis Antetokounmpo in their Game 6 win, but the team feels positive that he’ll suit up in the Finals. He remains “day-to-day” with a hyperextended left knee.

A Finals of Firsts

The Suns have never won an NBA championship in franchise history, and the Bucks haven’t won a title since 1976. None of the 24 active players in the Finals have ever won a ring, including Chris Paul — making his first Finals appearance after 16 Hall of Fame caliber NBA seasons. It’s Paul and the Suns’ young core against the MVP and his small-market franchise starving for a title. The Suns are the favorites (-190), but not by much. And the series likely hinges on the status of Antetokounmpo’s injury. The Finals tip off tonight. 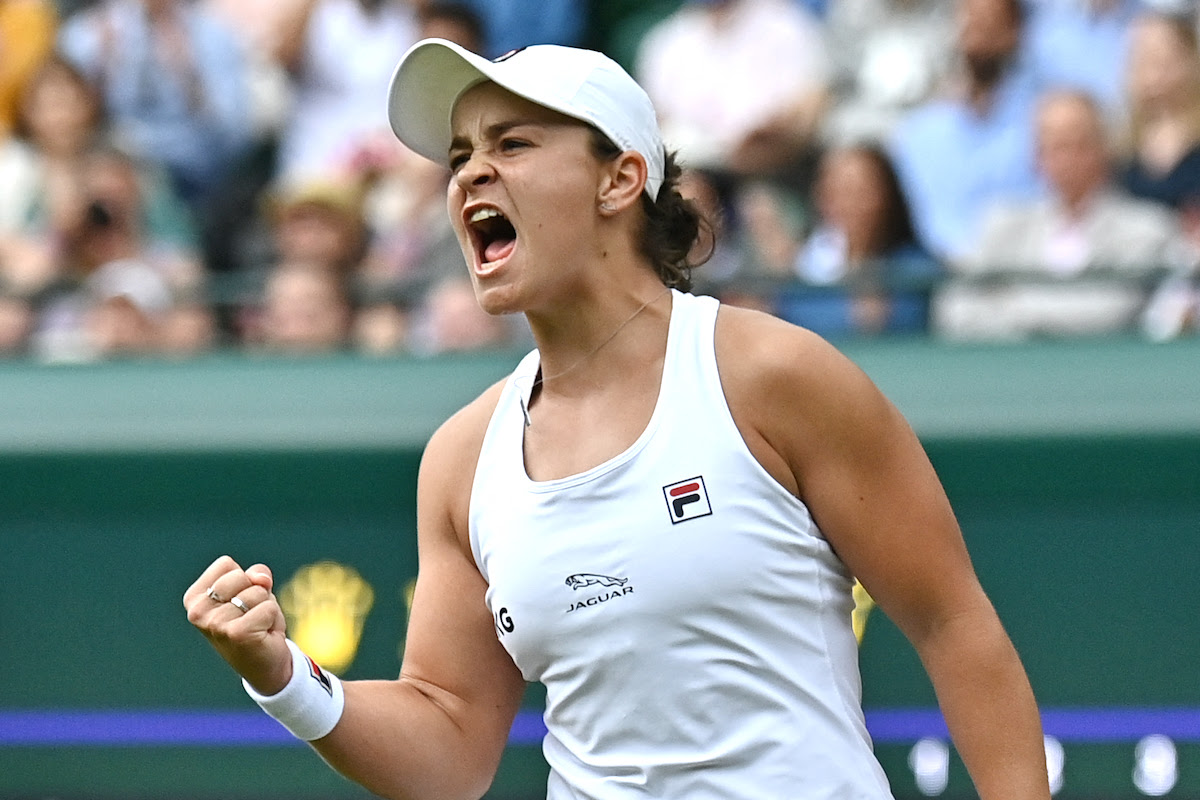 The early storyline from the All England Club was a flurry of early exit from high-ranked stars, but the No. 1 seeds in the men’s and women’s draw are inching closer without the usual cast of challengers standing in their way. Both (1) Ashleigh Barty and (1) Novak Djokovic were straight-set winners in both of their matches over the weekend. The pair has each lost just one set in the entire tournament, and their path to the finals looks advantageous. Both players have quarterfinals matches with unranked opponents in the next 48 hours. Djokovic is fresh off a French Open title, but Barty’s last major was in 2019 — also at Roland-Garros.

The action continues today with the women’s quarterfinals.

Fun Fact: It’s just the third time in the Open Era that no Americans (men or women) have reached the quarterfinals of Wimbledon.

The Guardian: Roger Federer Rolls Back the Years to Reach 18th Wimbledon Quarterfinal 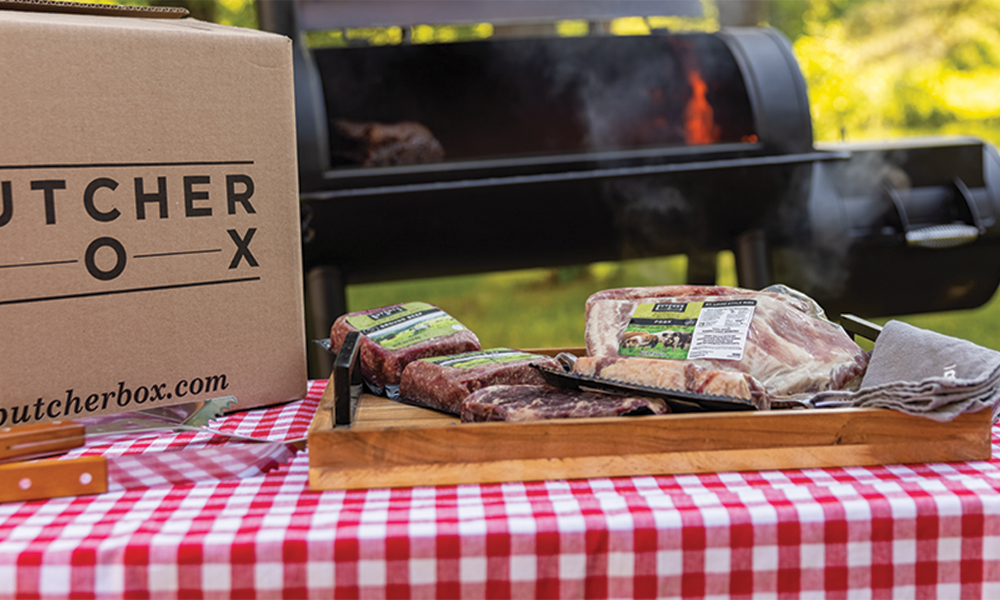 Does the summer sports surge have you firing up the grill? ButcherBox is here to help. Their high-quality meats are perfect for summer get-togethers. And now, Sportsletter readers can score the limited-edition summer grilling bundle for FREE with your first box. But hurry! This flash sale is only available while supplies last.

Go for the Grill & Get the BBQ Summer Bundle

Giants’ ace Kevin Gausman carried a no-hitter into the seventh inning on Monday before giving up two runs and an eventual loss (5-3) to the Cardinals. Gausman just made his first all-star selection a day earlier.

With a single in the eighth inning of a Dodgers’ loss to the Marlins (5-4), Albert Pujols became the fourth player in MLB history to reach 6,000 career total bases. He joined legends Hank Aaron, Willie Mays and Stan Musial on the list.

The UEFA European Championship cut the field from eight to four over the weekend with a handful of close matches. Spain, Italy, Denmark and England advanced to the semifinals. Italy takes on Spain this afternoon (3:00 pm ET).

South America’s continental tournament is down to just three teams left after Brazil defeated Peru (1-0) in the semifinals on Monday. Lucas Paqueta scored the only goal of the match, and the Brazilians await the winner of Argentina and Columbia in today’s match (9:00 pm ET).

Mathieu van der Poel held the yellow jersey for most of the first week at the Tour de France, but he retired from the race to focus on the Olympics after relinquishing the lead in Stage 9. Tadej Pogacar now leads the race.

The Las Vegas Aces have jumped to the top of the WNBA standings after two wins over the weekend, bringing their streak to four straight and nine of their last 10. Now 14-4, the Aces have tied the Seattle Storm for the top record in the league.

The starters were announced last Thursday, but the full NL and AL rosters of reserves, pitchers and more have been released. Shohei Ohtani made baseball history as the first two-way player ever selected as both a hitter and pitcher in the same All-Star Game. (USA Today)

American sprinter Sha’Carri Richardson has been suspended for one month after testing positive for marijuana. The positive test invalidates her 100-meter dash victory at Olympic Trials last month, and the sports world was outraged. Athletes from all over took to social media in Richardson’s defense. (FTW)

The World’s Test in Basketball

The U.S. men’s basketball team will be heavily favored at the Tokyo Olympics, but multiple other countries are rich with NBA talent. The United States has reigned supreme, winning gold in 2008, 2012 and 2016. Let’s take a look at the top competition for gold. (FOX Sports)