Yesterday was a wild one for sports news. Sure, there were the Olympics and an NBA Draft. But a pair of blockbuster trades sent superstars from the nation’s capital to Hollywood. The NBA and MLB powers just shifted, and we’ve got it all before our weekend sendoff.

Editor’s Note: You can still find our daily Olympics coverage, medal count and Olympics watch-list at the bottom of today’s edition. 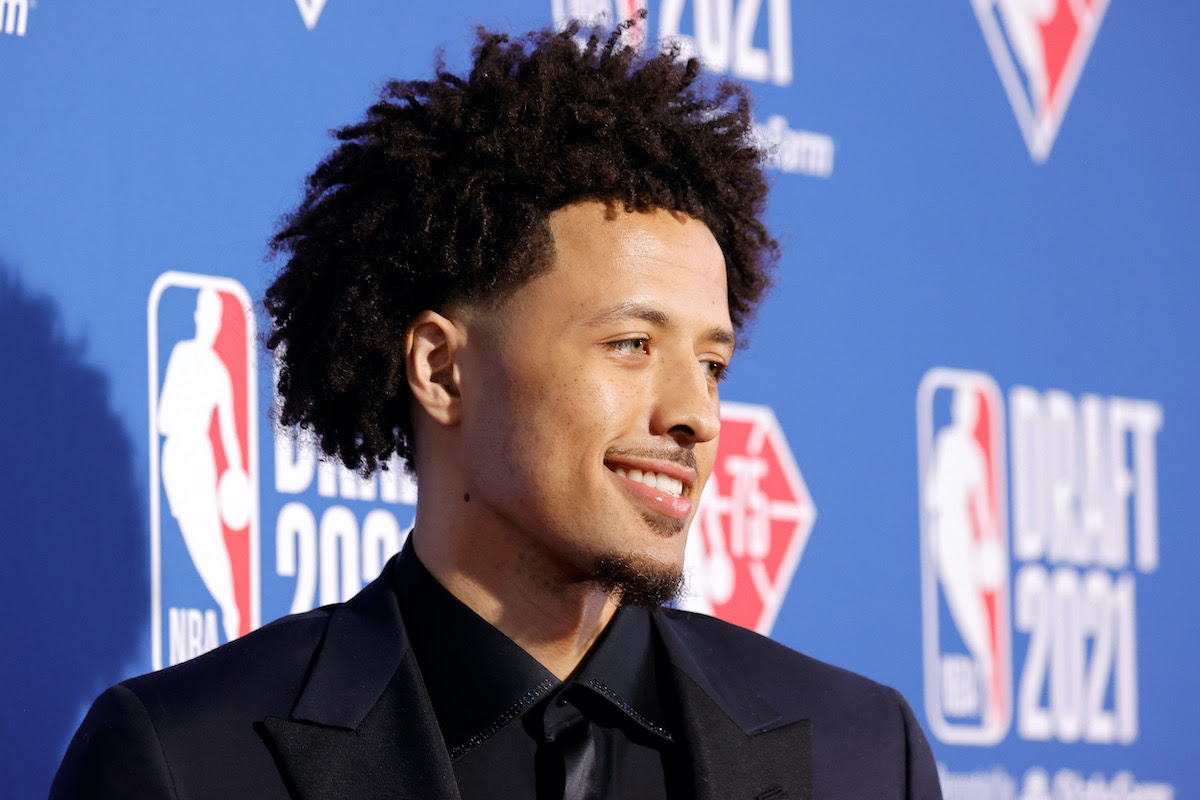 NBA Draft: Pistons Select Cade Cunningham With No. 1 Pick, Shakeup Begins at No. 4

The 2021 NBA Draft began with little surprises on Thursday night as Cade Cunningham (Pistons), Jalen Green (Rockets) and Evan Mobley (Cavaliers) went 1-2-3. With the 4th overall pick, the Toronto Raptors started the drama by passing on Jalen Suggs in favor of Scottie Barnes. Suggs fell to the Magic at No. 5, and Orlando also had the No. 8 pick. A scramble took place as some top-10 talents slid into the teens. Here’s a look at Thursday’s top-10 picks that shaped the future of the NBA.

B/R: Grades for Every Pick in the NBA Draft 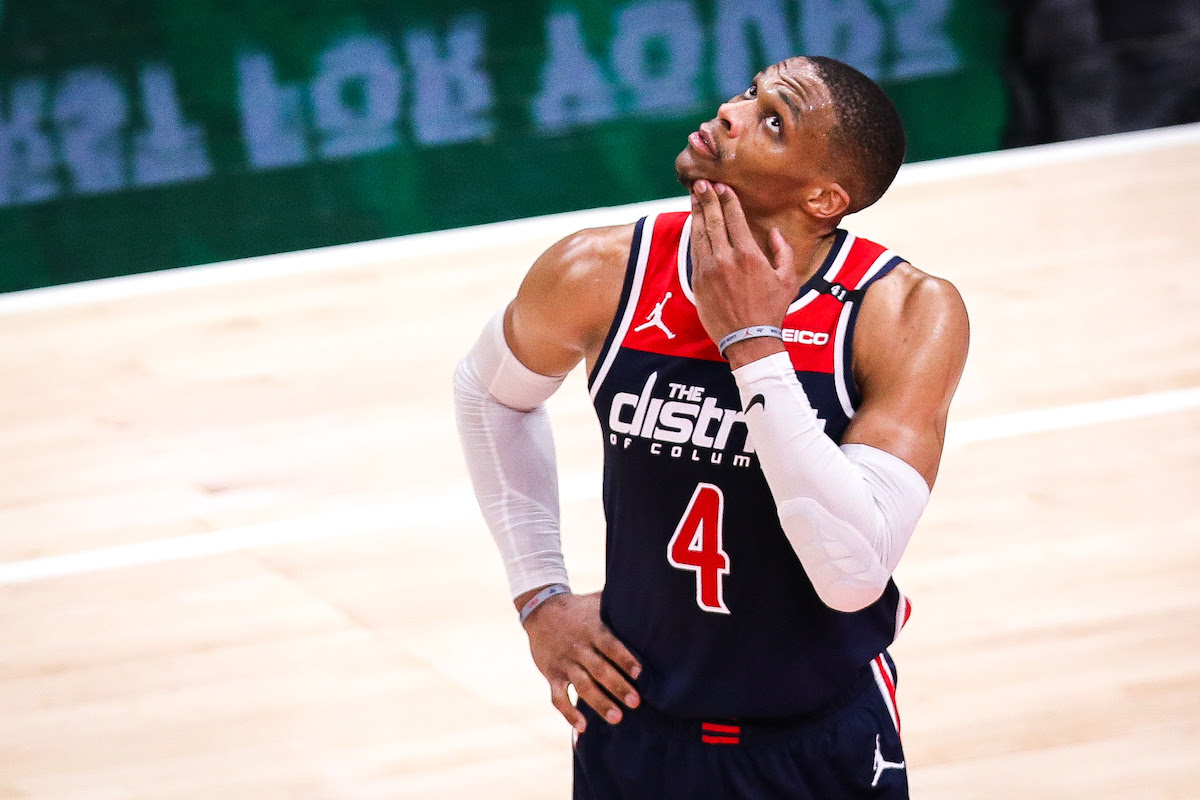 The biggest trade of the NBA offseason came in a flash just before Thursday’s draft when the Los Angeles Lakers acquired Russell Westbrook from the Washington Wizards. Westbrook is the only former MVP to be traded three times in three consecutive seasons — from the Thunder to the Rockets, Wizards, and now Lakers. Westbrook broke Oscar Robertson’s triple-double record (182) last season before a late push for the playoffs, but the Wizards appear to be retooling. The move sent three players and a first-round pick back to D.C.

LeBron, AD and Russ? The 2020 NBA champs just added the triple-double king, and they might have the biggest Big 3 of all-time. 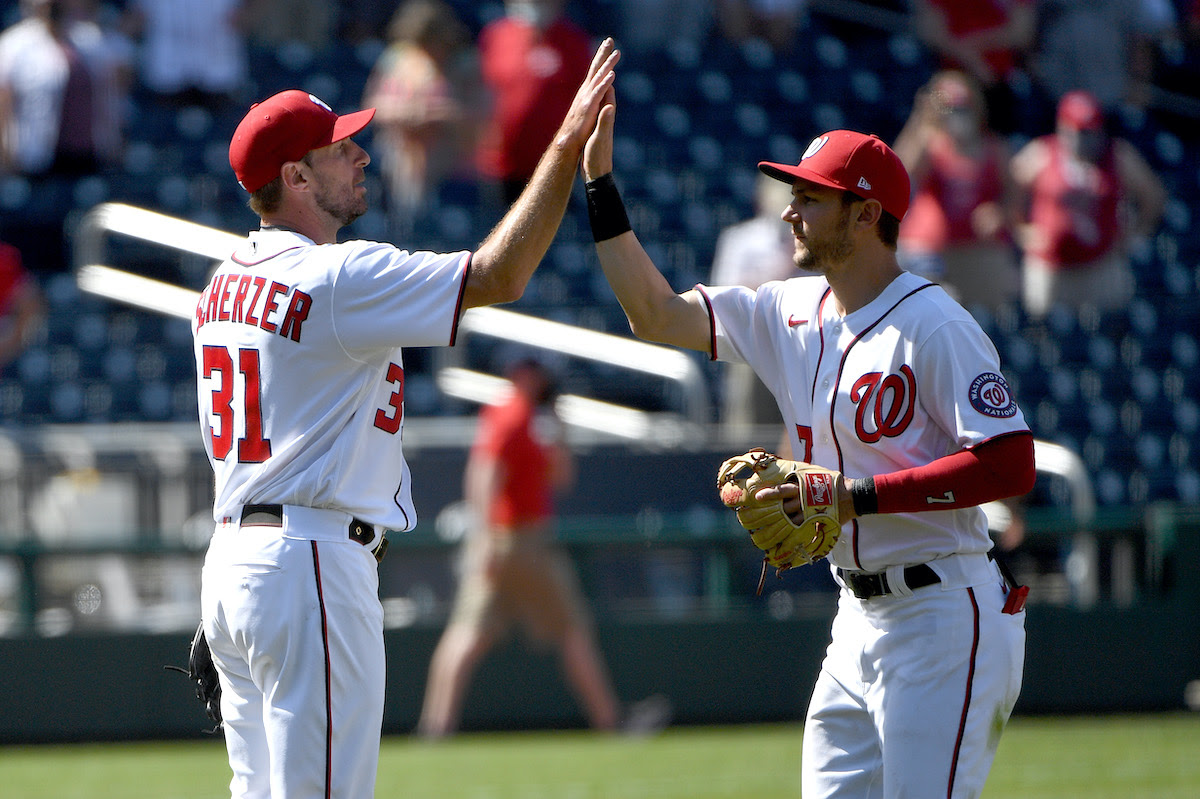 Thursday’s massive day of trades continued with another deal between Los Angeles and Washington D.C. The Dodgers swung a package of prospects to add P Max Scherzer and SS Trea Turner to an already loaded lineup, and they weren’t done making deals. The Padres were also rumored to be in the Scherzer sweepstakes, but they had to settle for reliever Daniel Hudson after their division rivals nabbed their marquee target. By day’s end, it was the Nationals who sold the farm and unloaded talent throughout the league. Here’s who went where, but deadline day is just beginning.

Nationals Get Back: 4 Prospects

Cubs Get Back: 2 Prospects

Nationals Get Back: 1 Prospect

Nationals Get Back: 2 Players

Royals Get Back: Player TBD + Cash

The Ringer: “Blockbuster” Doesn’t Begin to Describe the Dodgers’ Trade for Scherzer & Turner 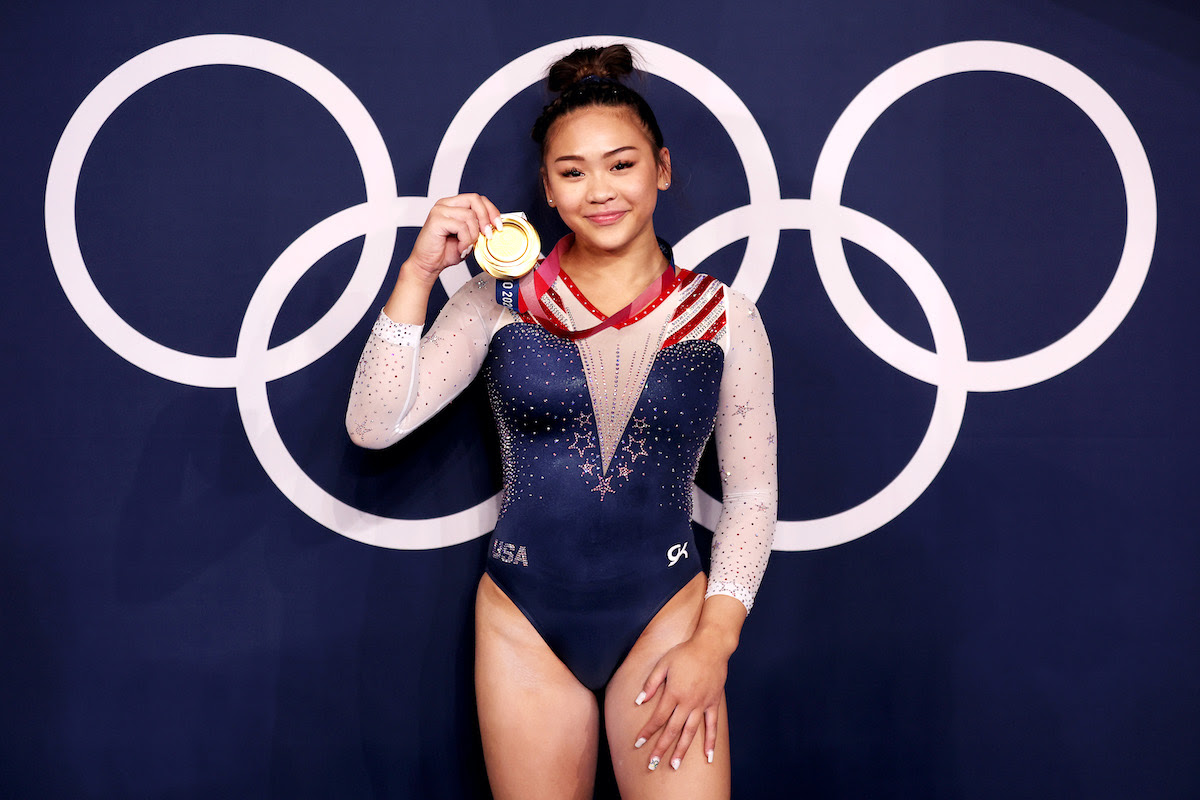 By now we all know about Simone Biles’ withdrawal in the women’s all-around competition, but that didn’t stop Team USA’s Sunisa Lee from stepping up. Lee shined on Thursday morning, capturing the gold medal with a total score of 57.433. She held off scores of 57.298 (Brazil) and 57.199 (Russia) to become the sixth American woman to win gold in the all-around, including the fifth in a row dating back to the 2004 Olympics. No Biles? No problem for Team USA. The 18-year-old from Minnesota is a gold medalist.

*Highlights Unavailable at Time of Production

It took 86 minutes to find a goal, but the United States are moving on to the Gold Cup Final. Nicholas Gioacchini found Gyasi Zardes in front of the net for a 1-0 win against Qatar in Thursday’s semifinals. Zardes punched home the only goal of the game after Qatar had multiple near misses. The USA will face Mexico in the Gold Cup Final on Sunday (8:30 pm ET).

We’re locked in on the 2020 Tokyo Olympics all weekend long. Unfortunately, we can’t list every event in the next 72 hours — with swimming and track and field events scattered throughout — but here are some of the must-see events in action this weekend (in chronological order). Enjoy!