You Know Who I Am?

If you had forgotten about Kevin Durant’s greatness, he just reminded you with something no player has ever done in the NBA Playoffs. The thin man just threw his hat in the ring for star of the postseason. 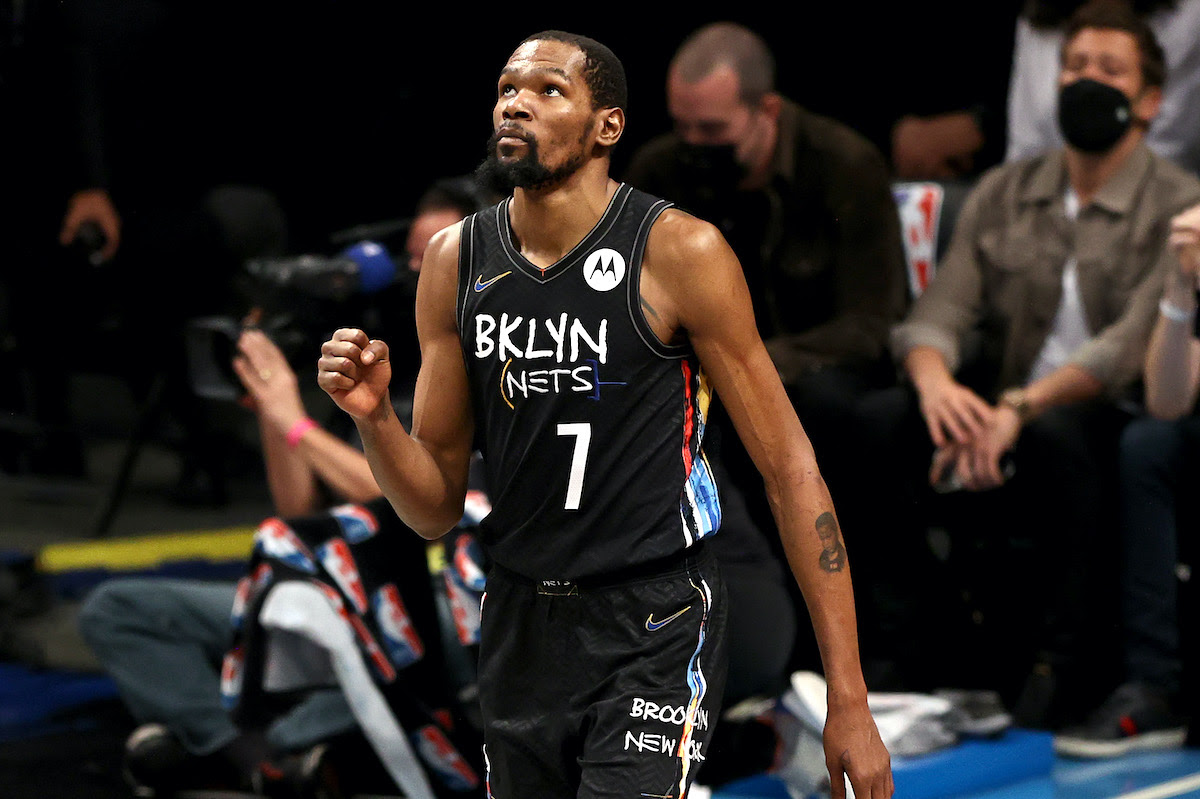 The Brooklyn Nets looked dead in the water after back-to-back losses in Games 3 and 4 as the Bucks evened the series, but Kevin Durant would not be denied in Game 5. Without Kyrie Irving (ankle) and a banged up James Harden (hamstring), Durant played all 48 minutes and poured in a historic triple-double with 49 points, 17 rebounds and 10 assists. He rallied the Nets from a 17-point deficit with an electric shooting night (16-for-23, FG), including a dagger 3 in the final minute as he helped Brooklyn regain control of the series (3-2). Jeff Green also stepped up with 27 points off the bench (7-for-8, 3-pt).

KD in the History Books

Durant is the first player in NBA history with at least 45 points, 15 rebounds and 10 assists in a playoff game. He’s also the only one of the Nets’ Big 3 to play all five games in this series, and he’s scored 28 points or more in all five games (33.6 ppg) while shooting just above 50 percent.

The 2021 NBA Playoffs have been full of star takeovers — Chris Paul, Donovan Mitchell, etc. — but Kevin Durant is carrying the nicked-up Nets. Game 6 heads back to Milwaukee on Thursday night.

NY Post: Kevin Durant Puts Nets on His Back for Legendary Win Over Bucks

MLB Cracks Down on ‘Sticky Stuff’ 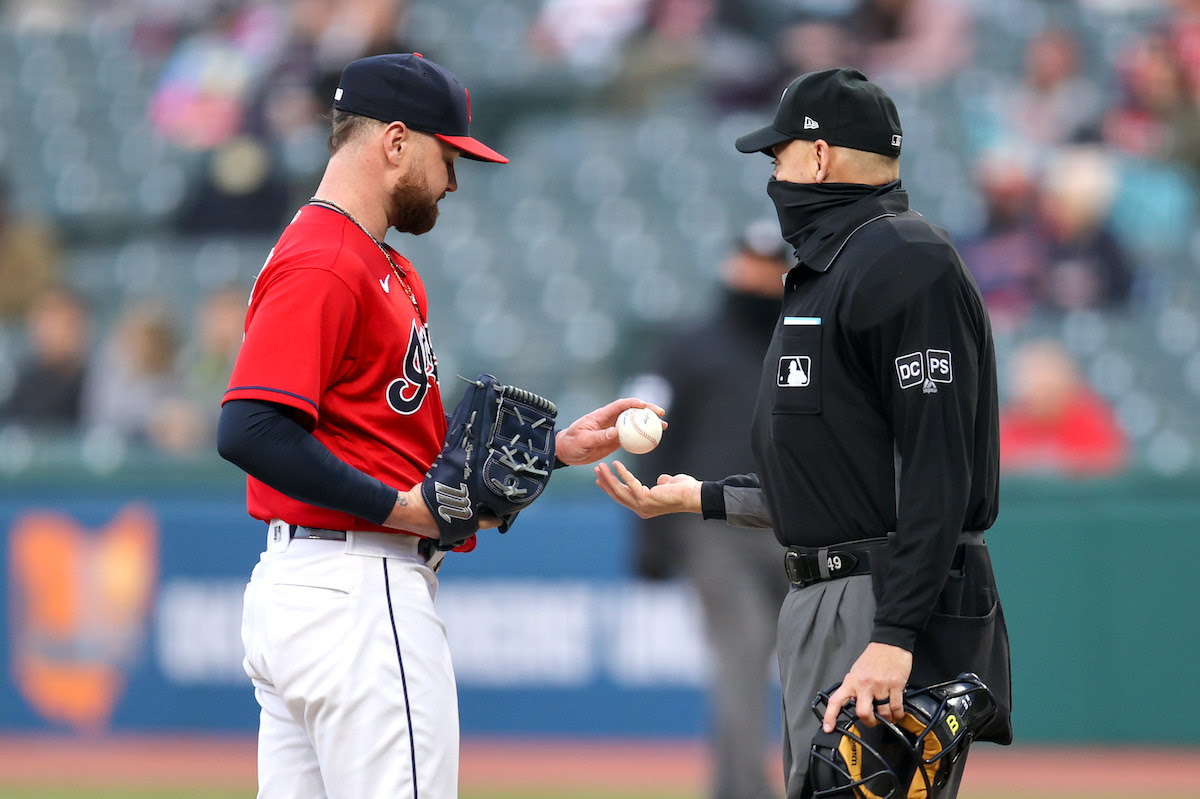 In another attempt to “clean up” the game, Major League Baseball officially banned all foreign substances used by pitchers. The league made the announcement Tuesday morning, but the enforcement of an immediate ejection and 10-game suspension won’t begin until June 21. This news comes as the latest in a laundry list of rule changes and cheating scrutiny in recent years, but it wasn’t well-planned. Pitchers have been the stars of the 2021 season, and the league’s mid-season crackdown is about to expose itself even further.

I keep asking that question. Every public relations professional is scratching their heads at the timing of this announcement — in the middle of June during a year where pitchers have posted historic starts. MLB is about to find out how important “sticky stuff” — like spider tack and other foreign substances — has been to pitcher performance. Making the change mid-season is going to be a bad look, but the MLB will get a return to its desired style of play… More hits and home runs. The fallout is already taking place with Rays’ pitcher Tyler Glasnow suffering an injury due to sudden changes in his grip, and he pulled no punches going after the new rule on Tuesday.

Pitchers have been using sticky substances to gain an advantage throughout the sport’s history. The league just pulled the rug out mid-season, so expect some ugly analytics drop-offs for some of your favorite aces in the weeks ahead.

NY Times: With Foreign Substance Changes, MLB Once Again Faces Crisis of Its Own Making (Paywall+)

Bolts Get One Back 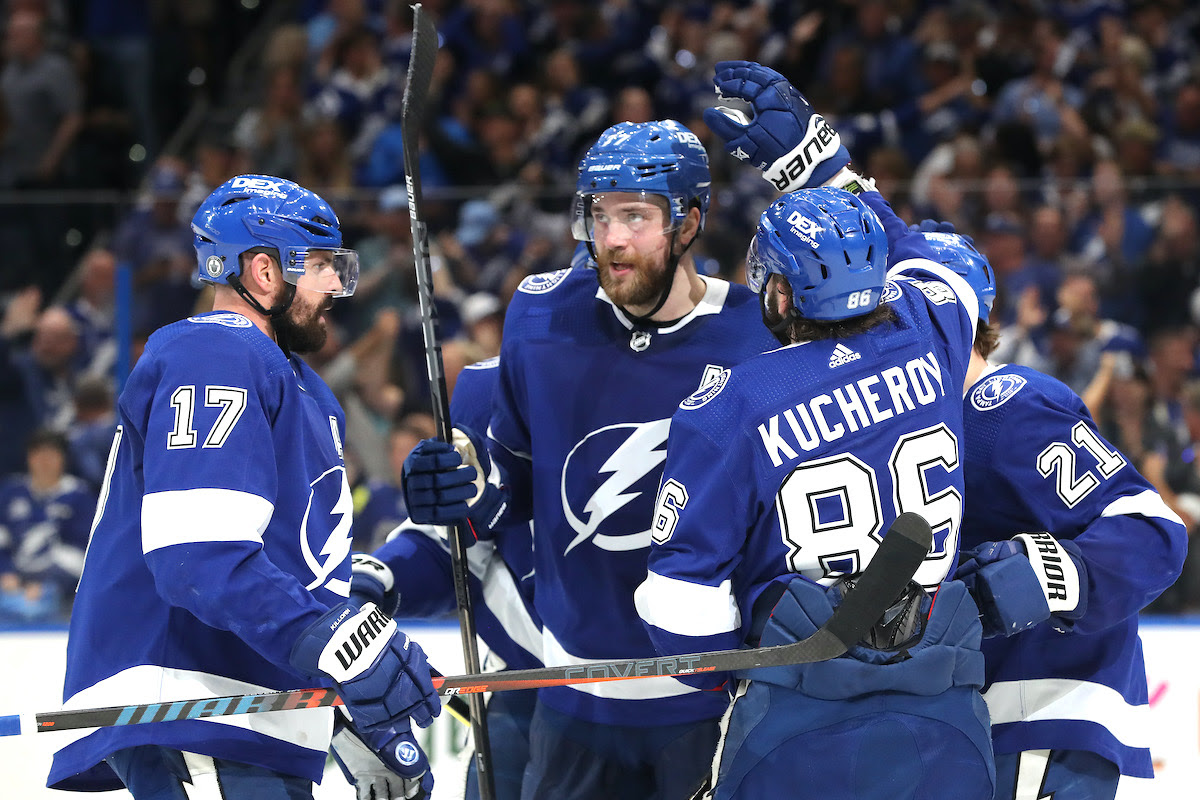 We’re all square in the Stanley Cup semifinals! The defending champion Tampa Bay Lightning evened the series with a Game 2 win over the Islanders on Tuesday night thanks to three assists from veteran star Nikita Kucherov. Brayden Point also lit the lamp for the 10th time this postseason — the most of any player in the playoffs — and Tampa Bay’s title defense is back on track.

Watch: Lightning Strike Islanders in Game 2 to Even the Series

The Islanders still split the first two games of the series on the road, and they’ll head back to the Big Apple for a pair of home-ice games and a chance to retake control. 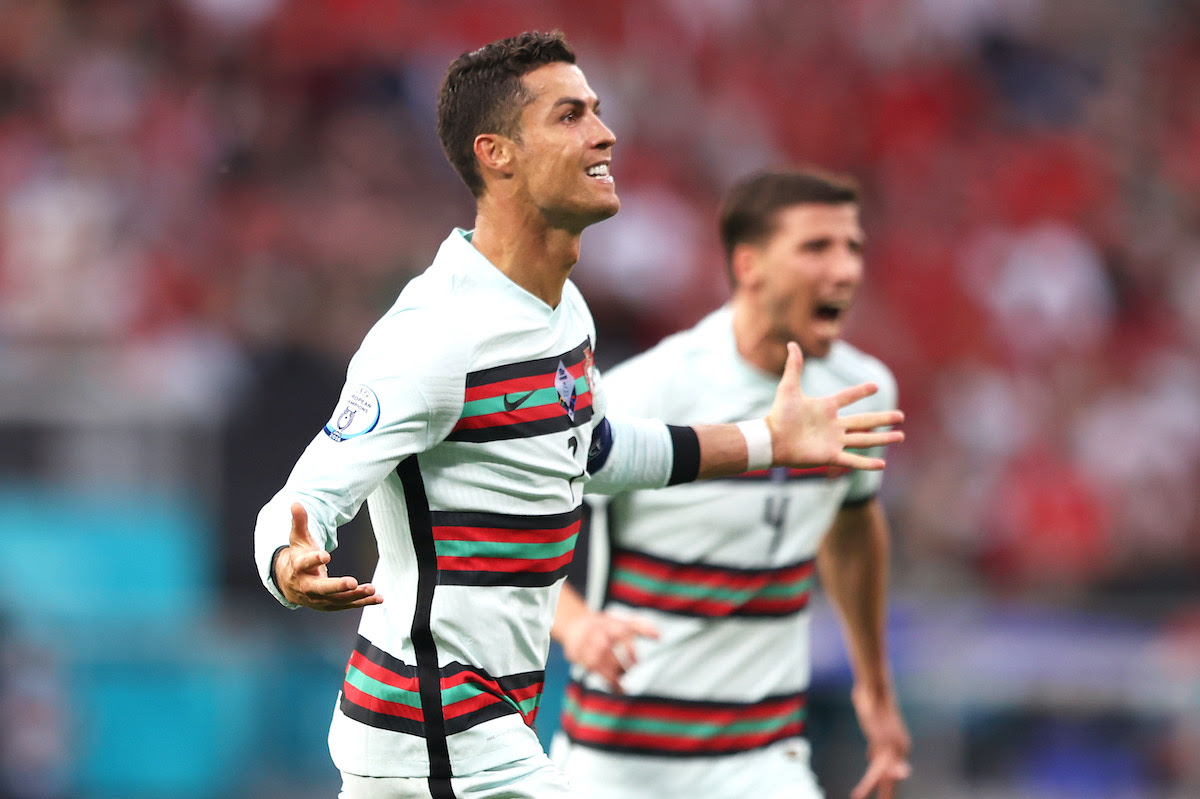 Another European record now belongs to Cristiano Ronaldo. The superstar scored twice in Portugal’s 3-0 win over Hungary on Tuesday, making him the all-time leading goal scorer in the UEFA Euro Tournament with 11 total goals in five appearances. He overtook Michael Platini (France). Ronaldo stole the show on the final slate of matches in Matchday 1. Matchday 2 kicks off today.

Goal.com: All the Records Cristiano Ronaldo Can Break at Euro 2020

Astros manager Dusty Baker celebrated his 72nd birthday with a walk-off grand slam courtesy of Jose Altuve on Tuesday night. Altuve crushed an 0-1 pitch over the left-field wall with the Astros trailing the Rangers (3-2) in the 10th inning of an all-Texas matchup. Houston won (6-3) after the blast.

The Las Vegas Aces won their fourth straight game on Tuesday night thanks to Kelsey Plum’s career-high 32 points off the bench. Plum went 11-for-16 with three 3s as the Aces took down the Liberty (100-78).

When will Brooks Koepka and Bryson DeChambeau be paired together again in a tournament? For those hoping the answer might be the 2021 U.S. Open at Torrey Pines—the rivals have combined to win the championship three of the last four years—well, we’ve got bad news. (Golf Digest)

♀️ Simone Manuel Is In A Lane Of Her Own

The 14-time NCAA champion from Sugar Land, Texas — who trained in a stranger’s backyard pool during the pandemic — may be on the cusp of superstardom. Her first step comes this week at the U.S. Olympic Swim Trials, as the next American team takes shape in Omaha, Nebraska. (FiveThirtyEight)

Kyrie Irving Likely Out for Remainder of Nets-Bucks Series

Yesterday, we asked: Which of the four remaining NHL teams do you think will win the Stanley Cup Finals?

The Sportsletter Team has spoken, and a resounding 45% think the Vegas Golden Knights will be drinking from Stanley’s Cup in just a few weeks.

Check back tomorrow for some U.S. Open trivia.