“I try to do things that people said can’t be done. 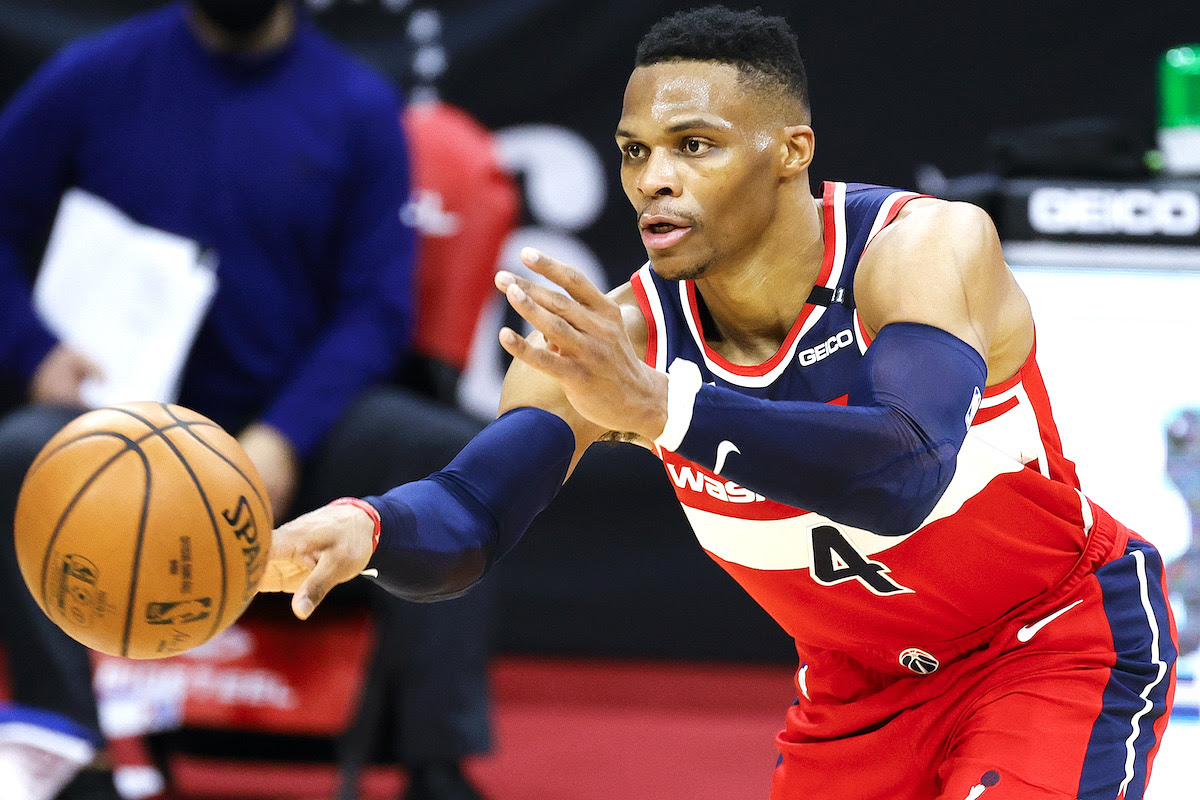 It was only a matter of time. For months Russell Westbrook was quietly having a record-breaking season in the shadows of an underachieving team and a teammate (Bradley Beal) chasing the scoring title. It’s quiet no more. With the Wizards in the playoff picture, and another eye-popping stat line on Monday (28 points, 21 assists and 13 rebounds), Westbrook secured his 182nd career triple-double. He passed Oscar Robertson’s 47-year-long NBA record (181), and he did it in 100 fewer games. The Wizards lost to the Hawks (125-124) as Russ missed a potential game-winner, but he’s got the record, and he’s not done yet.

To put it in perspective, only four NBA players have more than 100 career triple-doubles. LeBron James (99) is not one of them (yet). 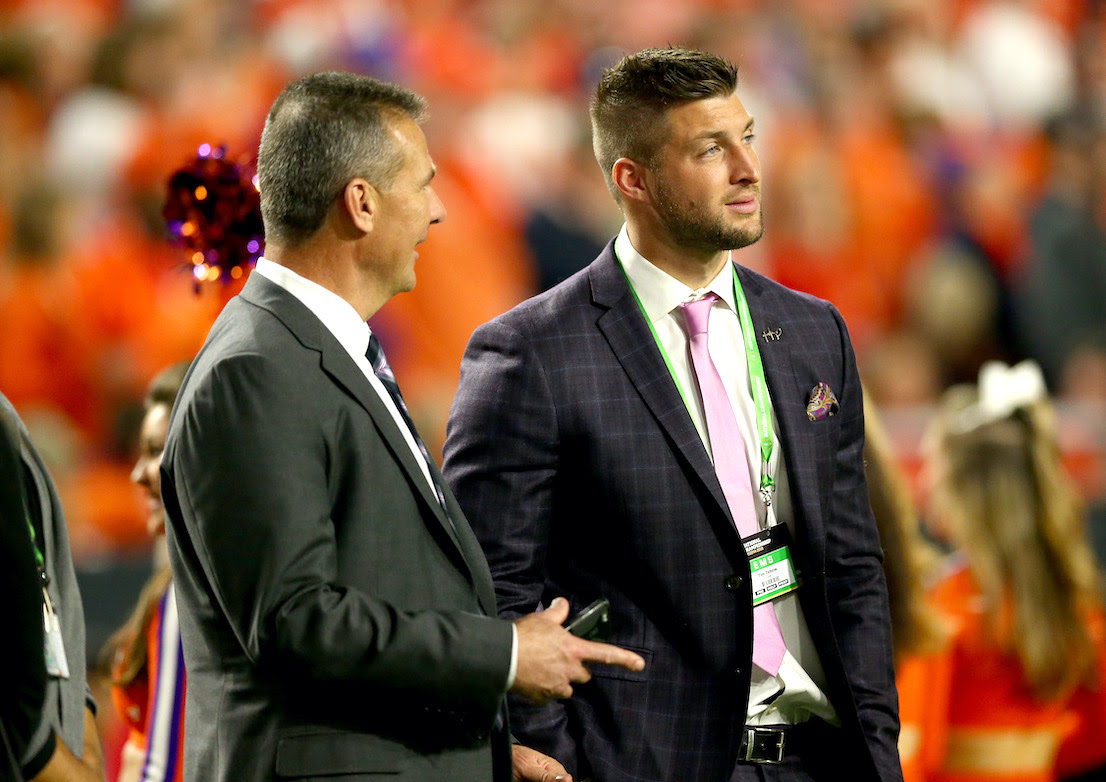 Jaguars Plan to Sign Tim Tebow at Tight End, Proving It’s All About Who You Know

He’s back! Let the media circus begin… The Jacksonville Jaguars made headlines before the NFL Draft when news leaked that Tim Tebow worked out at tight end. Multiple sources confirmed Monday that the Jags will indeed sign Tebow to a 1-year contract. The 33-year-old has never played the tight end position at any level, but the Heisman Trophy winner (2007) won two national championships as a quarterback with head coach Urban Meyer at Florida. Now, with Meyer as the signal-caller in Jacksonville, Tebow returns to his hometown where the legend first began.

2011: Leads Broncos to the NFL Playoffs

MAQB: Will All of Urban Meyer’s Old Players Expect Jobs in Jacksonville Now? 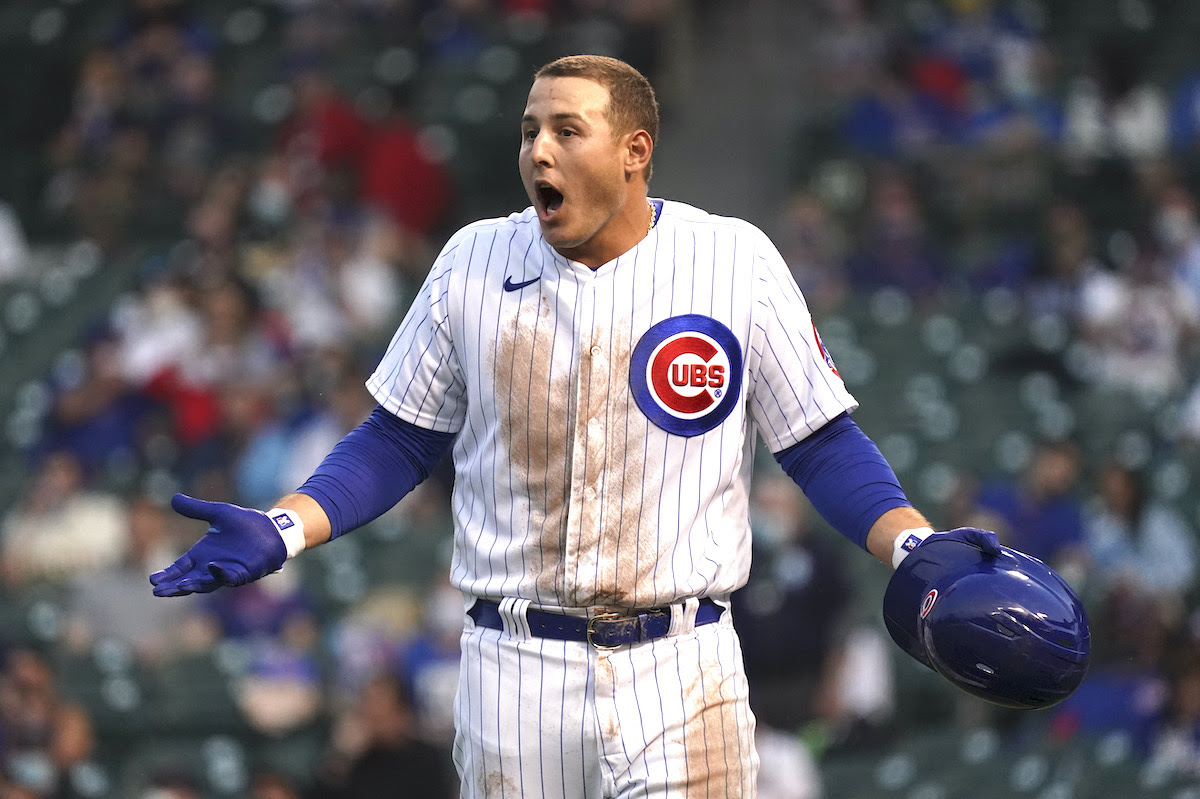 What to Make of the Bizarre MLB Standings After 6 Weeks

Your guess is as good as mine. No one can really tell who’s who after six weeks of baseball, especially since we’re 30-some games into a 162-game marathon. But this year’s start to the season is particularly hard to call. And that’s because the parity is unlike anything we’ve seen before. Only a handful of teams can be considered good or bad, and everyone else is just kind of ‘meh’.

A whopping 26 of the league’s 30 teams have a win percentage between .400 and .600 — or simply put, flirting with a .500 record. That means only seven games are separating 87 percent of the league in mid-May. The Red Sox (22-14) are on top with the Tigers (10-24) on bottom. The other 28 teams fall somewhere between 21 wins and 12 wins, and three of the six divisions have all five teams separated by six games or less. That’s a worst-to-first flip-flop with a one-week win streak. So if your team is bad, give it a week.

All five teams in the NL East are separated by five games or less. Ironically, the fourth-placed Marlins have the best run differential (+20) despite a losing record. And if we want to look at run differential throughout the majors, excluding the Tigers (-68), the difference between No. 1 and No. 29 is less than 100 runs — White Sox (+53) to Pirates (-43).

MLB.com: Power Rankings: The New No. 1 Team in MLB Is…

FiveThirtyEight: No MLB Team is Great, And Fewer Are Awful. Is This the Parity We Wanted?

The Montreal Canadiens round out the NHL Playoffs after an overtime loss to the Oilers (4-3, OT). Artturi Lehkonen scored the game-tying goal that gave Montreal the crucial point, but Connor McDavid won it for Edmonton in OT.

Steph Curry had 36 points and a clutch triple late in the game to bump the Warriors over the Jazz (119-116) and secure Golden State’s place in the NBA play-in tournament.

With only five games at the diamond on Monday, the Cincinnati Reds get the nod with their 14-run outing against the Pirates (14-1). Tyler Naquin and Eugenio Suarez went yard, and the Reds tallied a six-run 4th inning that turned into a blowout.

By most measures, the past year hasn’t been a good one for elite sports. Curtailed seasons. Canceled tournaments. And everything from Major League Baseball to global soccer played out in empty venues. But billionaire owners are thriving, with the average value of the world’s top teams jumping 9.9%. (Forbes)

The Future of the NBA on TNT

For decades, Charles Barkley, Kenny Smith, Shaquille O’Neal, and Ernie Johnson have made watching hoops on Thursday must-see TV. Now there’s a new studio show on the network. The generational divide is often striking and usually very entertaining. (The Ringer)

🥊 The Case for Canelo Alvarez

Saul ‘Canelo’ Alvarez earned his 58th profession win Saturday night after Billy Joe Saunders didn’t answer the bell for the ninth round in the super middleweight title tilt. His legacy has been solidified. Can he be denied the pound-for-pound crown after his latest win? (FOX Sports)