The Summer of Playoffs

If you blinked over the weekend, you missed a highlight. We’ve got everything from The Preakness to the octagon and the WNBA’s return. But first, it’s playoff time in the NBA and NHL. The summer fun is just heating up.

This Week in Sports 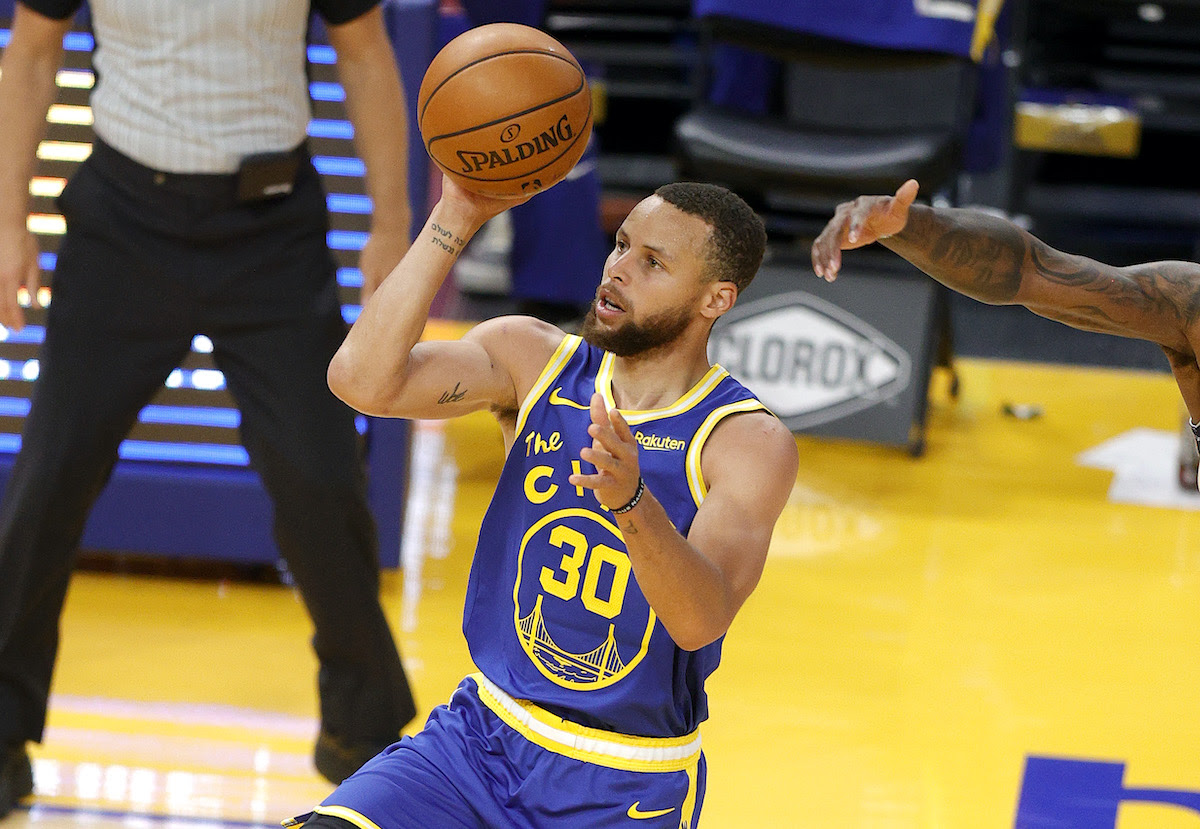 That’s a wrap on the 2020-21 NBA regular season. Steph Curry poured in 46 points on Sunday to claim the league’s scoring title (2,015 points) despite playing just 63 games — less than No. 2 Damian Lillard (1,928 points) and No. 3 Nikola Jokic (1,898 points). The Warriors beat the Grizzlies in a potential play-in preview (113-101), and Curry joined Michael Jordan as the only players in NBA history to win a scoring title at age 33 or older. He also joined an exclusive club to win multiple scoring titles, MVPs and championships (Michael Jordan, Wilt Chamberlain, Kareem Abdul-Jabbar). A season of legend for Steph. Now, it’s playoff time.

The regular season in the books, so let’s take a look at the final seeding with play-in matchups coming this week. The play-in tourney tips off Tuesday. 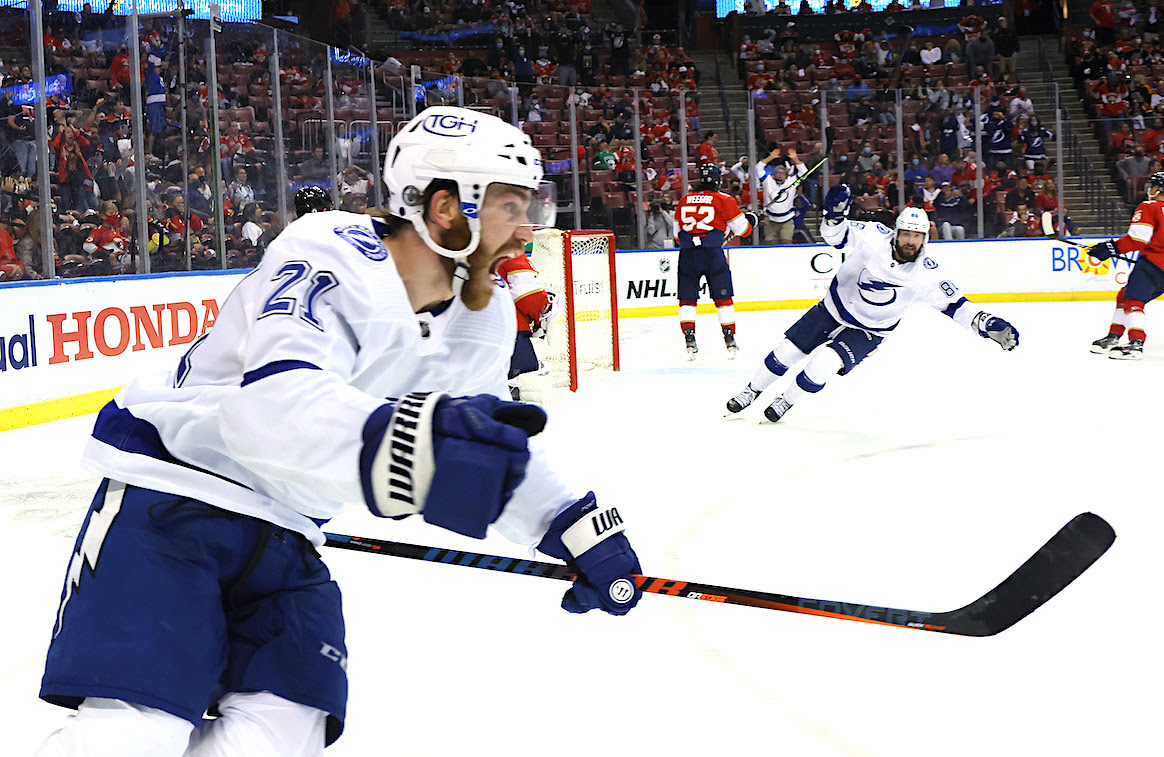 Are you ready for some playoff hockey? The opening weekend of the chase for the Stanley Cup was action-packed and drama-filled. Four playoff games on Saturday and Sunday resulted in three overtimes and a fourth game decided by Brayden Point’s third-period winner in the final 90 seconds. 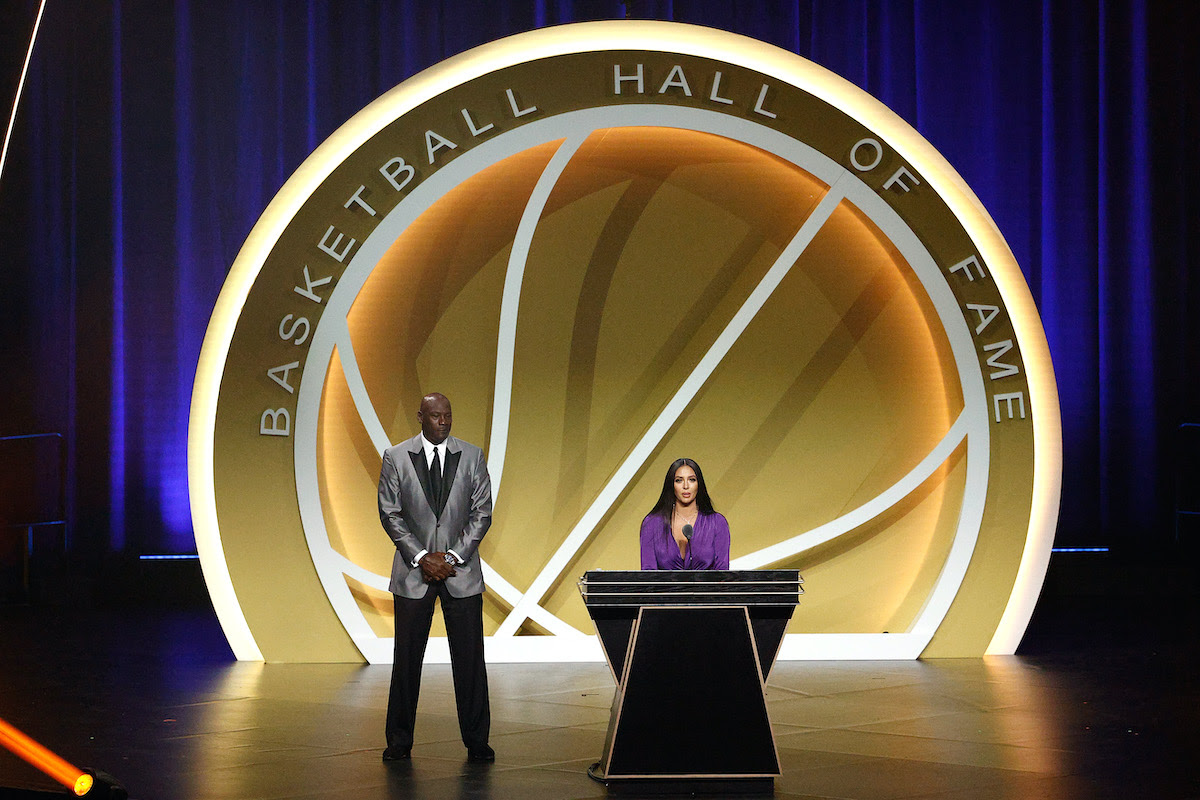 The 2020 Naismith Basketball Hall of Fame class was enshrined on Saturday in Springfield, Massachusetts, and it was arguably the greatest HOF class of all time. Headlining the list, as we all know, was the late Kobe Bryant. He entered the Hall posthumously alongside legends like Tim Duncan, Kevin Garnett and Tamika Catchings. Despite all the great accomplishments of those three, and all of the inductees, Saturday night was all about Kobe. His widow, Vanessa, and mentor, Michael Jordan, delivered the honors.

“He didn’t want to disappoint his fans. If he could help it, he would play every minute of every game, he loved you all so much… You did it. You’re in the Hall of Fame now. I’m so proud of you. I’ll love you forever, always, Kobe Bean Bryant.” — Vanessa Bryant

Yahoo! Sports: This Was the Greatest Hall of Fame Class in History 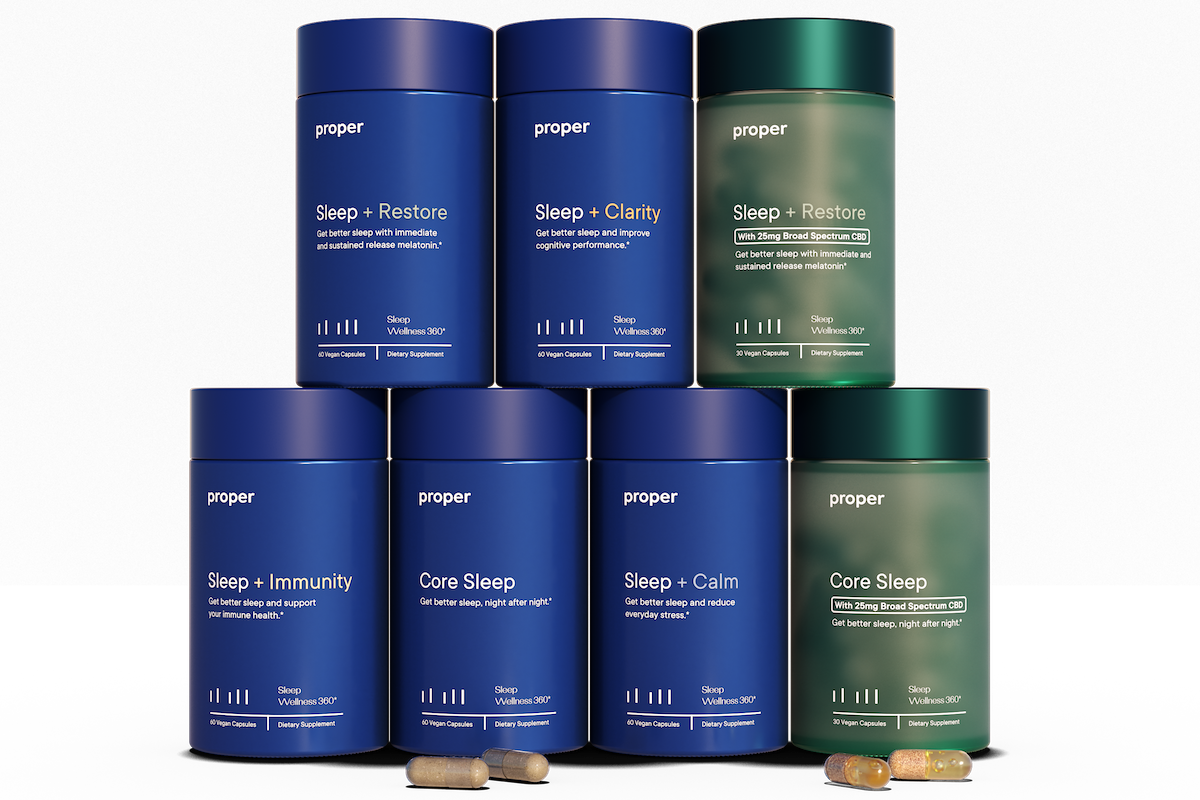 Every athlete knows the importance of a great coach. Your sleep does, too. Better sleep starts with Proper’s Discovery Experience, a combination of PhD-developed natural supplements plus digital sleep coaching, personalized to you. Try 5 sleep formulas containing clinically-studied ingredients to help you fall asleep and stay asleep without next day grogginess. You’ll sample each supplement for 5 nights (2 capsules per night) so you can discover your best-fit formulation. Plus, you’ll access 1-to-1 expert coaching to develop a personalized sleep action plan to help healthy habits stick.

You wouldn’t play your best without a great coach. So why sleep without one?

Get 10% off with promo code SPORTS

There were 50-plus MLB games over the weeend, but the Angels’ duo of Mike Trout and Shohei Ohtani got the nod. Trailing the Red Sox by one (5-4) and down to their final out in the top of the 9th, Trout singled to set up a two-run homer by Ohtani as the Angels snapped a five-game skid.

After missing all but two games in her rookie season, New York Liberty guard Sabrina Ionescu (25 pts, 11 rebs, 6 asts) opened up the 2021 calendar with an epic game-winning 3 to sink the Indiana Fever (90-87).

The Barcelona women’s squad won its first-ever Champions League title with a 4-0 shutout against Chelsea on Sunday. All four Barca goals came in the first 36 minutes.

South Korean 29-year-old K.H. Lee won the AT&T Byron Nelson on Sunday. He finished 25-under after carding four straight rounds of 5-under or lower for his first PGA Tour victory.

HORSE: Rombauer Surprises at The Preakness

An 11-1 longshot named Rombauer shocked the horse-racing world on Saturday at The Preakness Stakes with a come-from-behind win. Kentucky Derby winner Medina Spirit (2-1) and Midnight Bourbon (3-1) led for 3/4 of the race before Rombauer stormed ahead on the straightaway.

Charles Oliveira overcame a bloodying first round against Michael Chandler to win the lightweight title at UFC 262 on Saturday. Chandler won Round 1 easily, but Oliveira delivered a left-hook knockout just a few seconds into Round 2.

On the surface, this doesn’t make sense… Who knows, maybe next time Mookie Betts or Corey Seager struggles, Pujols can help them snap out of it before the team loses 14 of 18 games again. (LA Times)

Many new users learned about NFTs for the first time through Top Shot, which used the digital asset technology to sell packs of limited-edition NBA highlight clips. The product took off in February, with single digital moments selling for over $100,000. But is even legal? (Yahoo! Sports)

Win-Loss Predictions for Every NFL Team

The rush of NFL free agency has died down. The seven rounds of the 2021 NFL draft are in the books. The schedule has been released. It’s time to get serious about figuring out what to make of the 2021-22 season. (Bleacher Report)