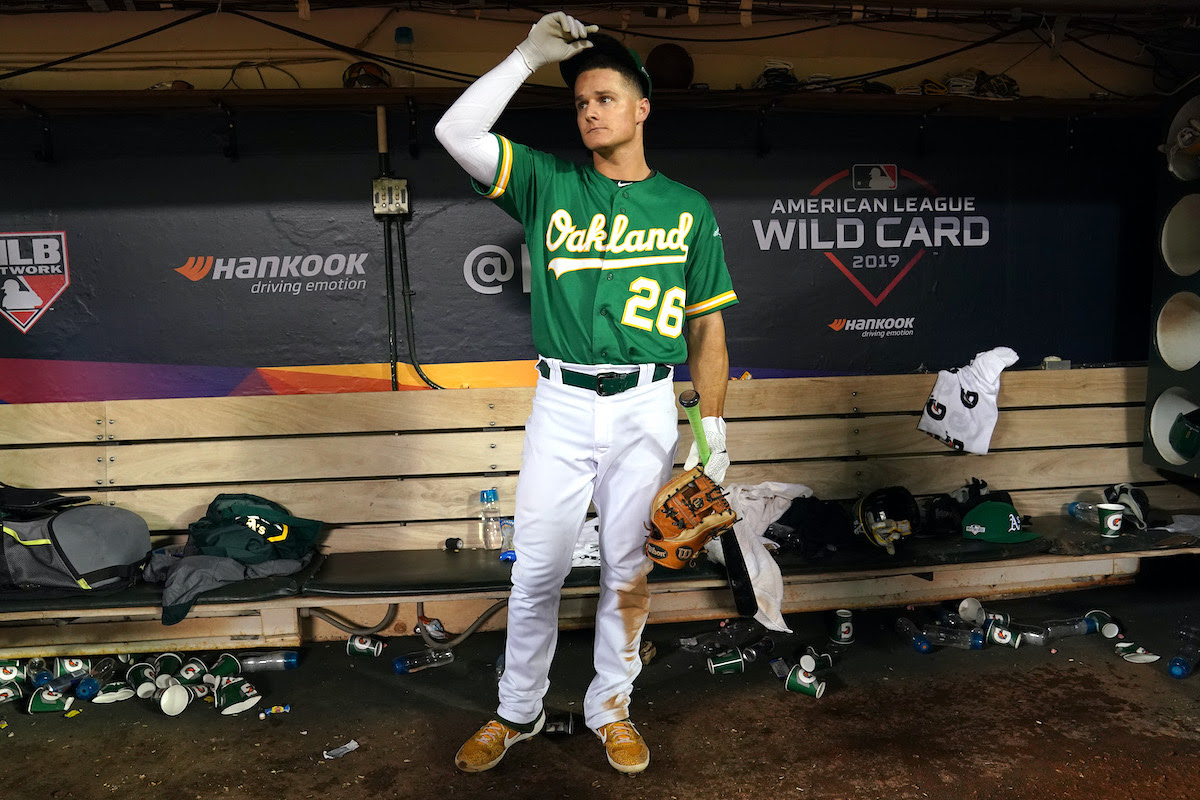 The idea of the A’s leaving Oakland has been a topic of discussion for multiple decades due to ongoing issues with the Oakland Coliseum and the city’s inability to break ground on a new stadium. Now, relocating is a reality. The MLB gave the A’s the green light to pursue a new location, the league announced in a statement on Tuesday. The team had recently threatened to leave if the city didn’t approve plans for the new waterfront ballpark, Howard Terminal Stadium. With the stadium plans still in limbo, the A’s could be the third and final professional sports team to leave Oakland in the last three years.

Both the Raiders (Las Vegas) and Warriors (San Francisco) left Oakland in their respective 2019-2020 off-seasons, albeit the Warriors just moved across the Bay to downtown San Francisco. Both teams got shiny new stadiums in the process, leaving the A’s as the last men standing. With the Bay Area’s only NHL team in San Jose, the A’s move could leave Oakland sports-less for the first time since 1960. The Coliseum (1966) has been in Oakland longer than the franchise (1968).

About a dozen cities have been rumored as potential homes if the A’s do opt to leave. The most logical locations include nearby West Coast cities, like San Jose, Portland, Vancouver and Las Vegas — Sin City being a heavy favorite that would let the A’s follow the newly-minted Raiders (NFL), Golden Knights (NHL) and Aces (WNBA). Other relocation options include Charlotte, Montreal and Nashville.

CBS Sports: Athletics Threaten to Relocate if City Does Not Approve Plans for New Stadium

ESPN: The Las Vegas A’s? Breaking Down the 5 Best Fits For Oakland Move 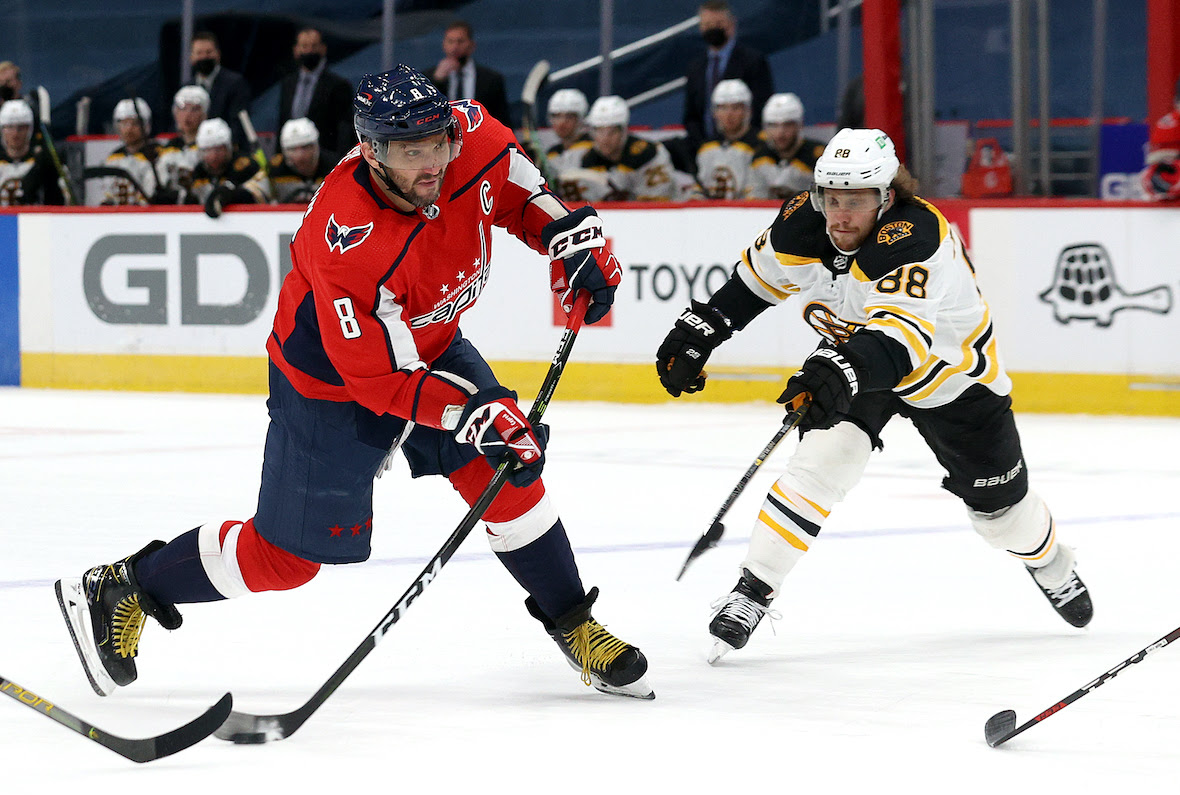 Playoff season is here! Both the NBA and NHL are about to hit the postseason, but we already know who’s skating into the NHL playoffs. It’s a new format due to the shortened season and regional scheduling, but that will make the first few weeks even more exciting. Rivalries abound in the opening rounds as each division will go head-to-head before sending one representative to the semi-finals. Let’s look at the divisional brackets, potential opening matchups and schedules ahead.

*Some seeds are subject to change after multiple makeup games this week due to COVID-19 postponements.

The East Division rivalries are also the tightest, and could produce the most animosity in the opening rounds. All four seeds finished the season separated by just six points, making for great matchups between the Penguins-Islanders and Bruins-Capitals. It’s an all-Florida matchup between the Panthers and Lightning in the Central Division. And Canada’s Division (North) is set, meaning the Leafs and Oilers could meet in Round 2. Give us Auston Matthews vs. Connor McDavid in a goal-scoring palooza between MVP candidates.

DraftKings: What the 2021 NHL Playoff Bracket Looks Like as Season Comes to an End 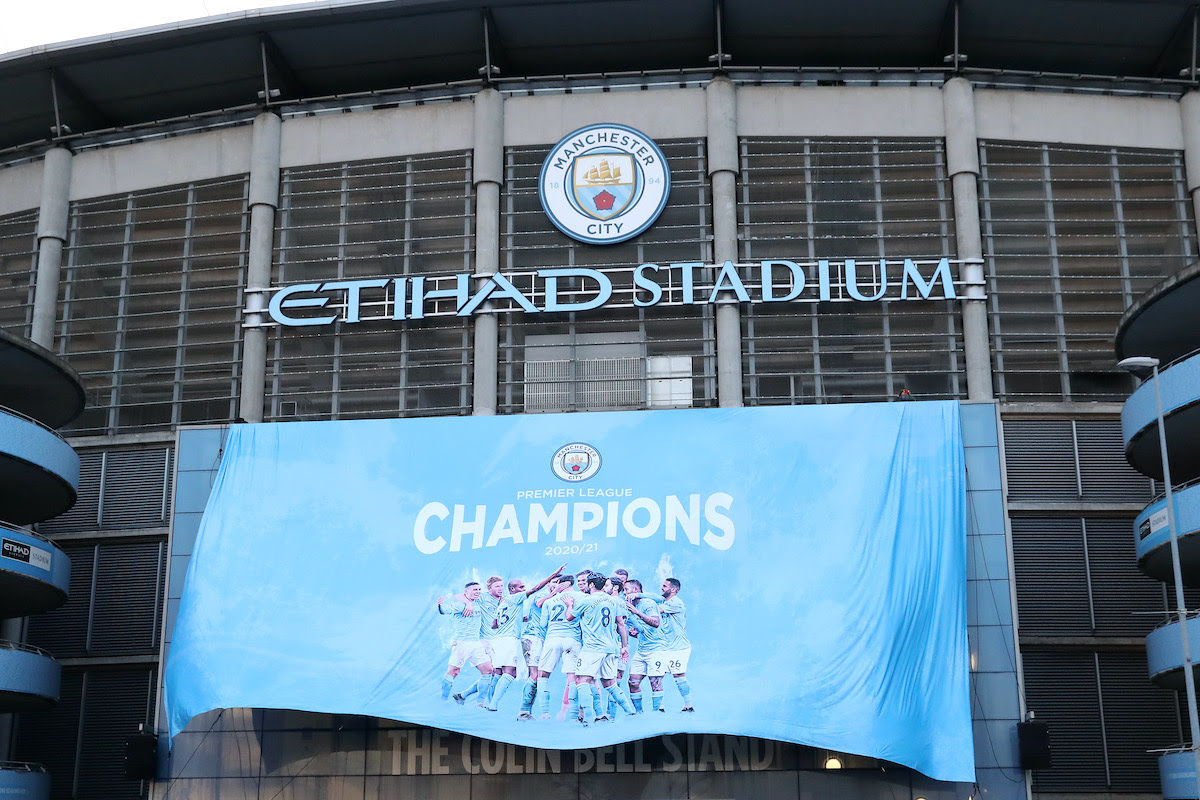 It was inevitable. Manchester City are finally 2020-21 Premier League champions despite not playing on Tuesday. The Cityzens clinched the title thanks to Manchester United’s 2-1 loss to Leicester City. Man. City are now ten points up on United with only three matches left. City’s remarkable season features a 25-5-5 record — five wins more than any other squad — and a goal differential of +46. Only three other squads hold a positive goal difference of 20-plus.

Pep Guardiola’s squad raises their second trophy of the spring slate. With the Carabao Cup and EPL title in hand, City turns its focus to the Champions League finale with Chelsea on May 29. The treble awaits.

The NBA regular season draws to a close in the coming days. After three more teams clinched on Tuesday, 18 of the 20 playoff spots are secured, but the seeds are subject to change. Only the 10-seeds in both conferences are uncertain with the Bulls, Pelicans and Kings still alive on the outside of the bubble. Remember, teams seeded 7-10 will have to earn their playoff spot in the play-in tourney. Here’s how the playoffs would look if they started today.

B/R: NBA Teams That Can Actually Shock in the Playoffs

An unlikely hero saved the day for the Lakers on Tuesday night after LeBron James delayed his return. Talen Horton-Tucker hit a go-ahead 3 in overtime to sink the Knicks at Staples Center (101-99, OT).

The Capitals stunned the Bruins (2-1) in Alex Ovechkin’s return following a seven-game absence on Tuesday, but it was Michael Raffl who stole the spotlight. The lefty ripped a game-winning wrister from a ridiculous angle with three seconds left.

️ MLB: Mazeika, Mets Walk Off For 6th In A Row

Mets’ rookie Patrick Mazeika hit his second fielder’s choice walk-off RBI in the last week to give New York its sixth straight win on Tuesday over the Orioles (3-2). Mazeika made MLB history as the first player to record two walk-off RBIs in his first four career appearances.

Nevada’s Tyler Bosetti smacked a home run Tuesday against Arizona for the ninth consecutive game, breaking a 30-year NCAA record. The senior third baseman has 11 homers in the last 10 outings.

Some Sports Records Aren’t Meant to be Broken

It took 47 years before Russell Westbrook broke Oscar Robertson’s triple-double mark. It was a record that many thought would never be touched. Here are some records that were not meant to be broken. (USA Today)

Tim Tebow is adding another chapter to an unusual sports story thanks to the Jaguars’ decision to sign him as a converted tight end. However, his return to the league is polarizing among past and present players. (CBS Sports)

The WNBA’s 25 Most Defining Moments

Since its inception, the WNBA has continually pushed the boundaries of what women athletes can accomplish on the court and in their communities. With the 25th season tipping off this week, these are the league’s most defining moments. (ESPN)

Our independently operated publication wouldn’t be possible without readers like you. Help support The Sportsletter team with a donation so our staff can continue delivering sports news and highlights directly to your inbox for free each morning. Donate Here