The NBA and NHL regular seasons come to a close this weekend. We’ll go full playoff mode beginning next week. But first, another season is just beginning… And it’s a special one. The ‘W’ is back. 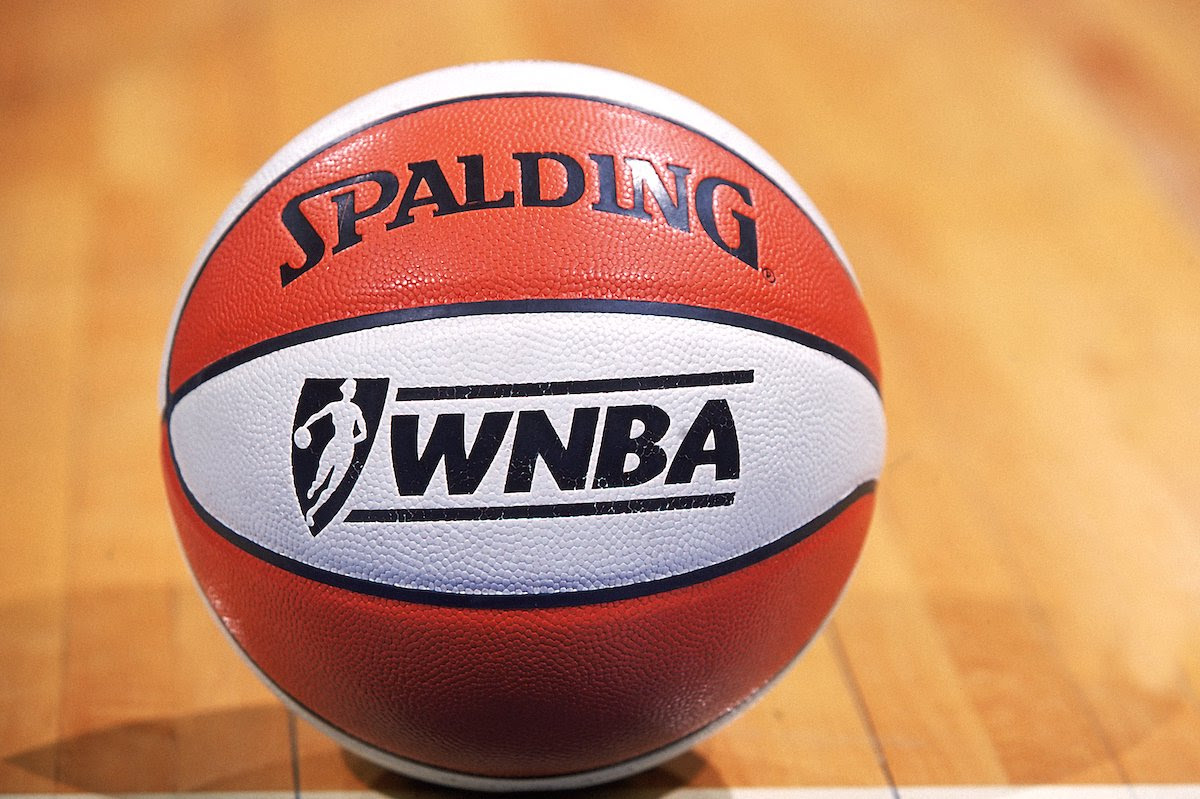 Do you remember your 25th birthday? The WNBA will make sure you remember theirs. The 25th anniversary season tips off Friday with eight of the league’s 12 teams in action, including two nationally televised games. The Fever visit the Liberty at 7:00 pm ET on NBA TV while the Lynx host the Mercury at 9:00 pm on CBS Sports. Here are some of the storylines to watch this season.

Storming Back to the Finals?

Centerpieces Breanna Stewart, Jewell Loyd, and Sue Bird are all back for the Seattle Storm, who are the betting favorites to win their third title in four years. However, the Las Vegas Aces could be out for revenge. They have last season’s MVP in A’ja Wilson and will have Liz Cambage and Kelsey Plum back after both missed the 2020 campaign. Don’t count out the 2019 champion Washington Mystics or the retooled and reloaded Chicago Sky.

The most notable name to switch teams this offseason is Candace Parker, who moved back to her hometown of Chicago to play for the Sky after 13 seasons with the Sparks. The two-time MVP will join a dangerous roster that includes three all-stars in Courtney Vandersloot, Allie Quigley, and and Diamond DeShields.

Additionally, Kayla McBride and Aerial Powers left the Aces and Mystics, respectively, to head to Minnesota. After being a dynasty for most of the 2010s, the Lynx have finished 4th in the West the last three seasons. Could these moves turn them into a contender again?

The Dallas Wings had three of the top five picks in this year’s draft, selecting Charli Collier, Awak Kuier, and Chelsea Dungee. They’ll all play alongside last season’s leading scorer Arike Ogunbowale, and 2020 No. 2 overall pick Satou Sabally in what could be an exciting young team to follow.

It’s the 25th anniversary season, and the most exciting one yet. The ‘W’ is back with more televised games than ever before.

The Ringer: Breanna Stewart Finds New Perspective Atop the World

The Hall Call of Legends 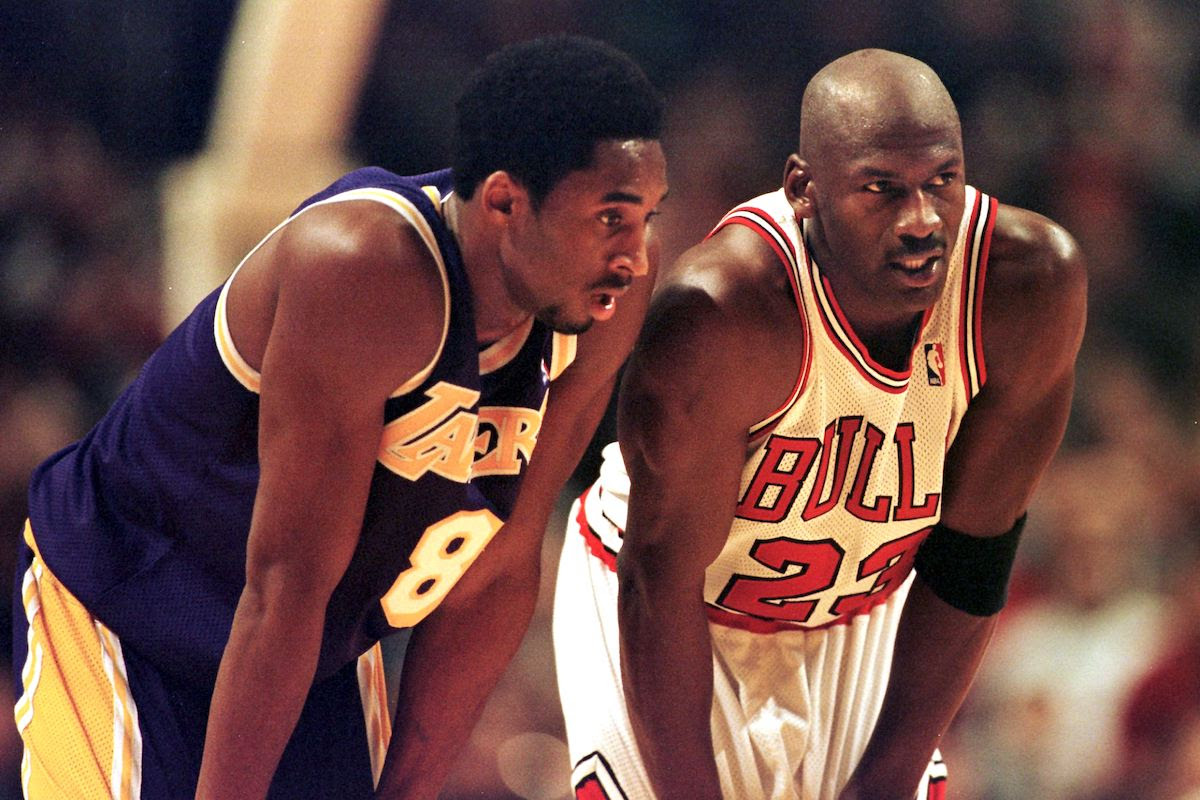 The Hall of Fame enshrinement for the 2020 class has finally arrived after a long delay due to the COVID-19 pandemic. Saturday’s induction ceremony in Springfield, Massachusetts features arguably the greatest Hall of Fame class of all time. It’s headliner? The late Kobe Bryant. Michael Jordan and Bryant’s wife Vanessa will speak on Saturday, but Kobe is just one of a legendary class entering the Hall this weekend.

The Ringer: Take It To The Bank: How the Bank Shot Became Tim Duncan’s Signature Move 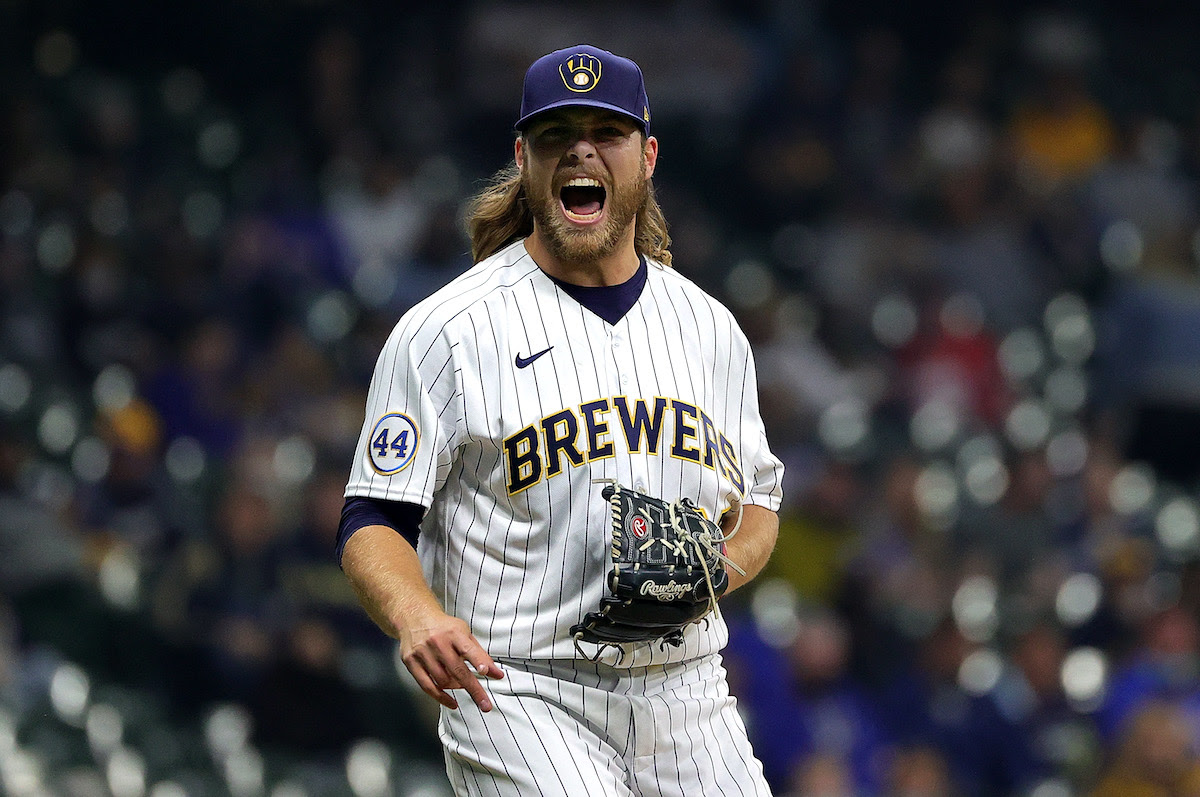 The 2021 MLB season has been a pitching clinic. Four no-hitters in the first six weeks was special, but the records keep falling. Brewers’ right-hander Corbin Burnes struck out nine Cardinals on Thursday to break the mark for most strikeouts without a walk to open a season. The record was previously held by Dodgers’ Kenley Jansen (51, 2017). Burnes hit 58 Ks before his first walk off the year in the fifth inning.

His 58 Ks without a walk also broke the longest such streak at any point in a season, passing Gerrit Cole (53) whose run is currently active. Cole can reclaim that mark next week. Until then, this pitcher’s paradise remains the story of the 2021 MLB season.

ESPN: Brewers’ Corbin Burnes Says He Had COVID-19 This Week But Was Asymptomatic, Breaks Record Anyway

It took nearly five months for Miami Heat veteran Udonis Haslem to make his season debut, but he didn’t last long. Haslem got in a scuffle with Dwight Howard and got ejected three minutes later. “If this is the last one, I finished it the only way Udonis Haslem could: with an ejection.”

The Colorado Avalanche swooped in at the 11th hour on Thursday to steal the West Division crown and the President’s Trophy (best record). They beat the Kings (5-1) thanks to a five-goal second period. The Avs (82 points) ended the season on a five-game win streak.

Jordan Spieth matched his career-best round with a 9-under 63 at the AT&T Byron Nelson in Texas. He fired seven birdies and ten pars in the first 17 holes before walking off Hole 18 with a 55-foot eagle. He’s tied for the lead with J.J. Spaun (-9).

️ Are Fans Ready to Come Back?

After two seasons in which the COVID-19 pandemic ravaged its industry and separated its games from its most passionate fans, Major League Baseball is finally nearing the point where the rhythm of the season and its ability to welcome fans intersect. (USA Today)

Back to the Borough

It wouldn’t have mattered if they’d scheduled it for the middle of the night, during Friday morning rush hour, on your kid’s birthday, on your wedding anniversary… Tom Brady returning to Foxborough was going to find its way to the top of your viewing schedule, no matter what. (FOX Sports)

The best regular-season team could meet the defending champions in the first round, but that isn’t our No. 1 dream scenario for the opening round of the playoffs. Let’s run down the 10 most exciting—and realistic—potential first-round matchups. (The Ringer)

It’s a season-shifting weekend on the sports calendar. The NBA closes out the regular season alongside the Hall of Fame enshrinement ceremony that includes names like Tim Duncan, Kevin Garnett, Tamika Catchings, and of course, Kobe Bryant. The WNBA regular season tips off, NHL playoffs commence, and The Preakness brings the second leg of the Triple Crown. All that and more in our Monday recap. Enjoy!