It’s a 4×4 Friday as we round the bases in Major League Baseball and preview Final Four weekend ahead. Let’s crown some champions.

Opening Day: The Big Show in the Snow 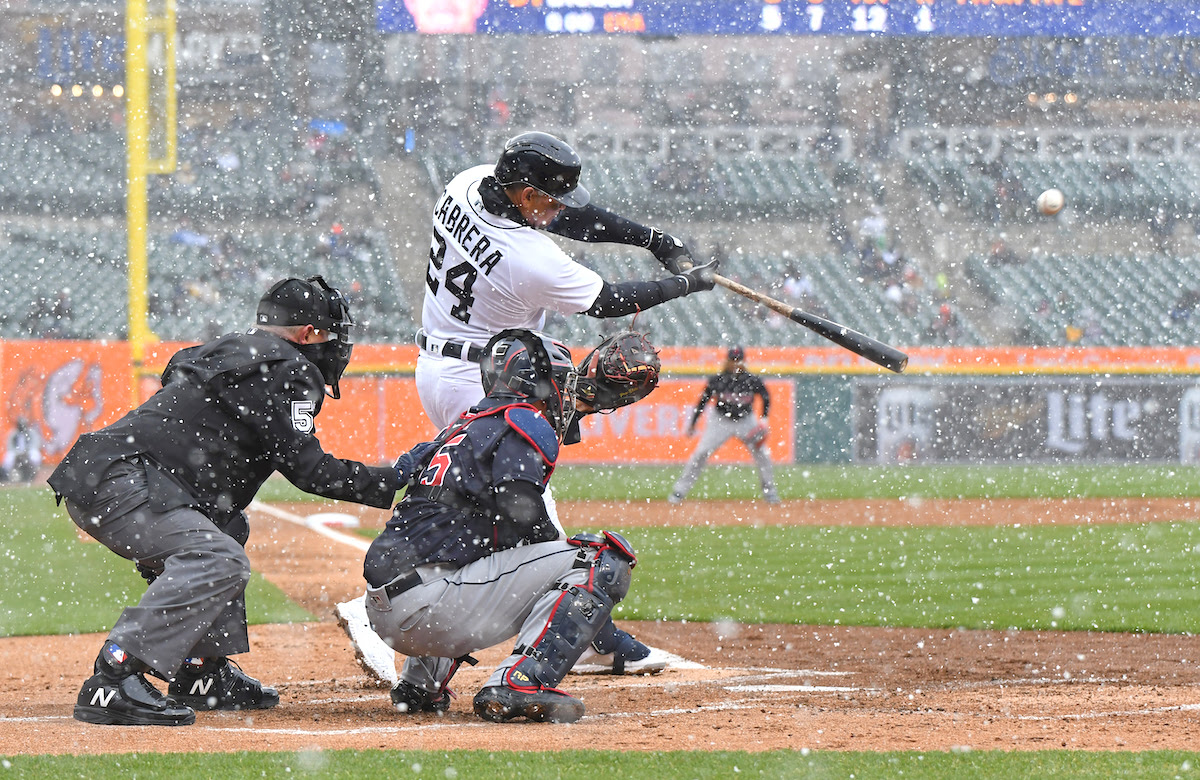 Opening Day 2021 is a wrap, and baseball’s big show gave us a small glimpse of normalcy once again. We witnessed home runs, diving catches, fans in the stands, three games going to extra innings, and yes, even snow. All 30 teams were set to play, but it only took a few hours for the Mets-Nationals game to be our first victim of a COVID-19 postponement. There were bats, balls, gloves and chew, and there were still boos for the Astros. Here are four bases of the biggest highlights and storylines from the first day of baseball’s 162-game haul.

Miguel Cabrera (Tigers) claimed the first homer of the 2021 season in the Tigers’ win over the Indians (3-2). Heavy snowfall caused visibility issues as Miggy slid into 2nd base unaware that he cleared the fence. The first jack of 2021 was a memorable one.

Cody Bellinger hit a left-field bomb in the Dodgers’ loss to the Rockies (8-5), but he passed Justin Turner on the bases and was called out. The result was an RBI single, but no run scored for Belly after an odd scene.

Pablo Sandoval — yes, the 34-year-old Panda — hit a two-run, pinch-hit, game-tying homer off Aaron Nola to send the Braves-Phillies contest into extras. The Braves still lost (3-2, 10 innings), but the Panda’s still got it.

Home) Houston, We (Still) Have A Problem

The Astros were winners over the A’s on Opening Day (8-1), but the remnants of the 2017 sign-stealing scandal will still haunt them in 2021. They opened the year in Oakland for the first regular-season game in front of fans since the investigation in January 2020. Houston is 1-0, but the boo tour is just beginning.

*Nightly MLB highlights will be covered sparingly until the All-Star break in early July. The Sportsletter’s MLB coverage will increase July-October.

The Road to the Final Four Ends Here 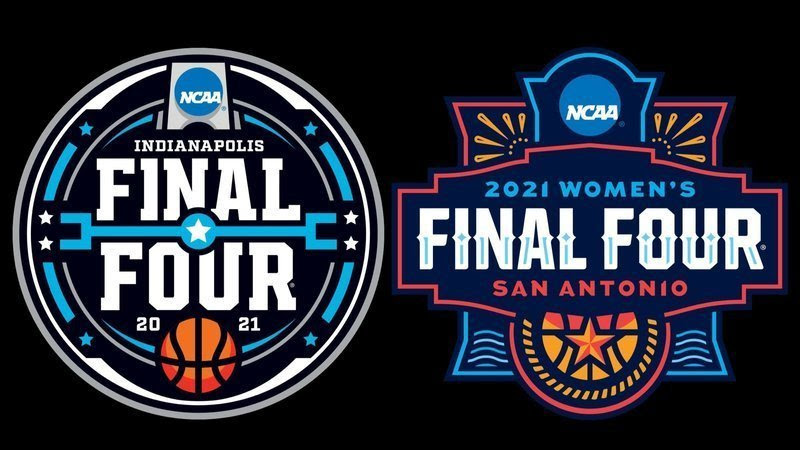 After 150 days of the most arduous college basketball season of all-time, marred by scheduling conflicts and COVID-19 challenges, the college hoops road to the Final Four has finally reached its destination. It’s been two years since we crowned a college basketball champion, but the wait is over. The men’s and women’s Final Fours crop the field to two before the championship games on Sunday (women) and Monday (men).

The 1-seeds UConn and Gonzaga are the favorites. It’s East vs. West in the two women’s games and a battle of supremacy between the state of Texas and the west coasters in the men’s bracket. Let’s crown some champions!

Two NBA stars made their new-team debuts on Thursday. Victor Oladipo (6 points) was still getting his feet wet with the Miami Heat, but LaMarcus Aldridge went for 11-9-6 in his first game with the Brooklyn Nets. Aldridge also had a +/- of +22 in 30 minutes.

The Islanders rung up eight goals in an offensive clinic against the Capitals on Thursday thanks in large part to the Mathew Barzal show. Barzal netted his third career hat-trick with a series of stunning goals, including a mid-air slap. Isles win, 8-4.

He’s still playing golf… Camilo Villegas was once the star of the PGA Tour after two victories in a three-week spell during the 2008 season. He’s won just two events in the past dozen years since (2010, 2014), but he sits atop the leaderboard (8-under) after Round 1 of the Texas Valero Open.

North Carolina men’s basketball coach Roy Williams announced his retirement Thursday after 48 years on the sideline, including 33 years as a head coach at UNC and Kansas. The Hall of Fame coach leaves UNC ranked third all-time in career wins (903), so who can possibly replace him? (Bleacher Report)

️ The Best Bets to Win at Augusta

Having the Masters in November was nice and all, but we’re glad it’s back in April this year. Aside from the delightfully short turnaround, there should be shorter rough, azaleas blooming and patrons. Well, limited patrons, at least. And as we approach April 8, here’s our first weekly ranking of best Masters bets. (Golf Digest)

As the 20th and 21st civil suits against Deshaun Watson became public on Wednesday, the attorney representing the Houston Texans quarterback countered with a lengthy release of on-the-record statements from 18 female masseuses who claim they had only positive business interactions with Watson. (Yahoo! Sports)

Trophies are coming. The men’s and women’s NCAA Final Fours are abuzz tonight and tomorrow. We’ll crown the women’s champion on Sunday night before the men’s title game on Monday. More of a pro sports fan? You’re in luck. NBA, NHL and MLB bring the nightly regular-season action for the next month. Enjoy the games!