What a day! An MLB no-hitter, an NBA showdown for first place, the Champions League quarterfinals wrapped up, and more. There’s a lot to cover, so let’s get straight into it.

The Sportsletter’s primary writer and editor, Jeff Yoder, is out this week. The Sportsletter team will continue to produce abbreviated editions through Friday. We’ll return to the normal content schedule next week. 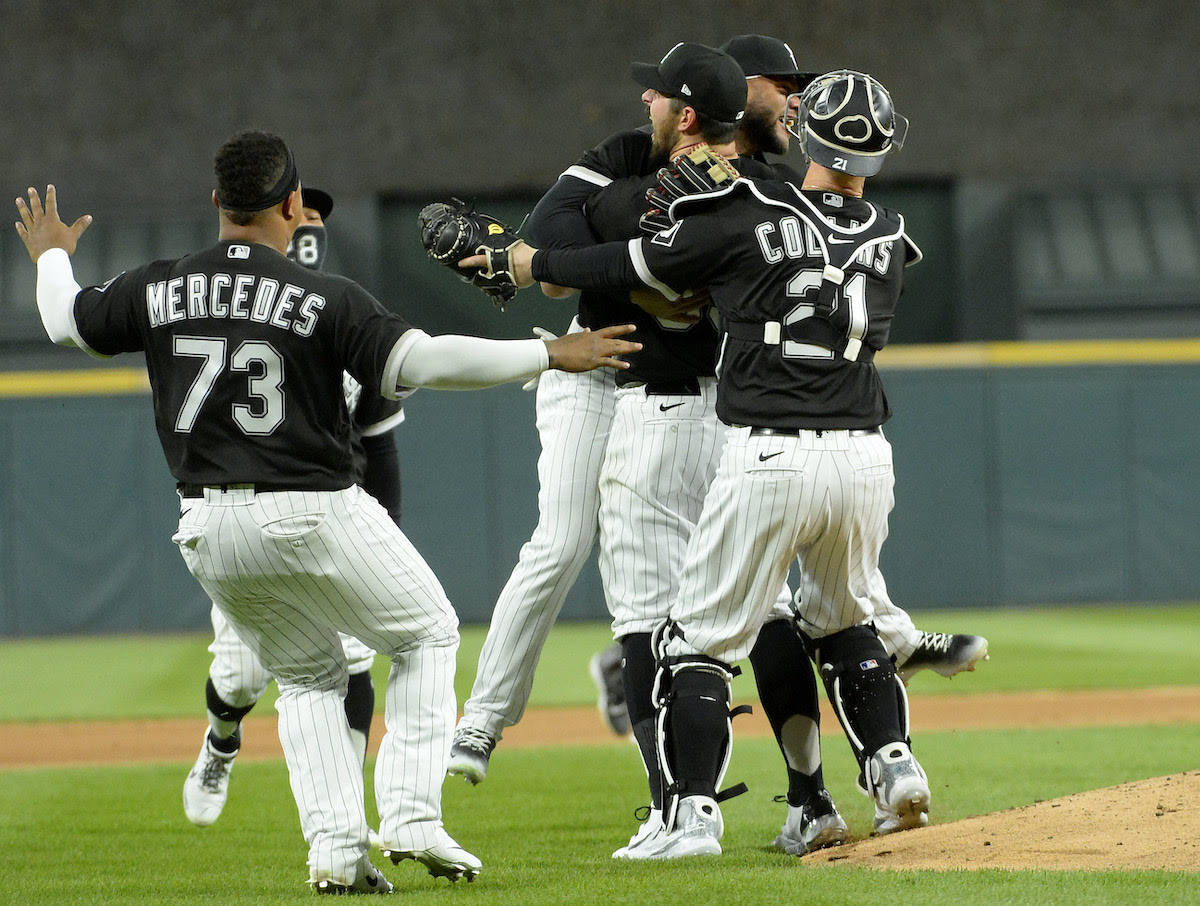 Through eight innings, Rodón was flawless, retiring all 24 batters who stepped into the plate. To start the 9th inning, first baseman Jose Abreau made a miraculous play to get the force out, saving the perfect game, reminiscent of Dewayne Wise saving Mark Buehrle’s perfect game in 2009. It seemed that the stars were aligning for the White Sox left hander to toss the 24th perfect game in MLB history. Unfortunately, that wasn’t the case, as Rodón hit the next batter on the foot (with two strikes!), abruptly ending his chances of being perfect.

Despite losing out on the perfect game, Rodón was able to retire the next two batters handily, leaving him with a no-hitter as a consolation. A six-run first inning provided more than enough run support, and the White Sox won 8-0. This already marks the second no-hitter of the season, coming just five days after Padres SP Joe Musgrove threw the first no-no in Padres history. It’s also the second-consecutive year the White Sox have recorded a no-hitter after Lucas Giolito’s last August.

MLB: Other Perfect Game Bids That Were Broken Up In the 9th Inning 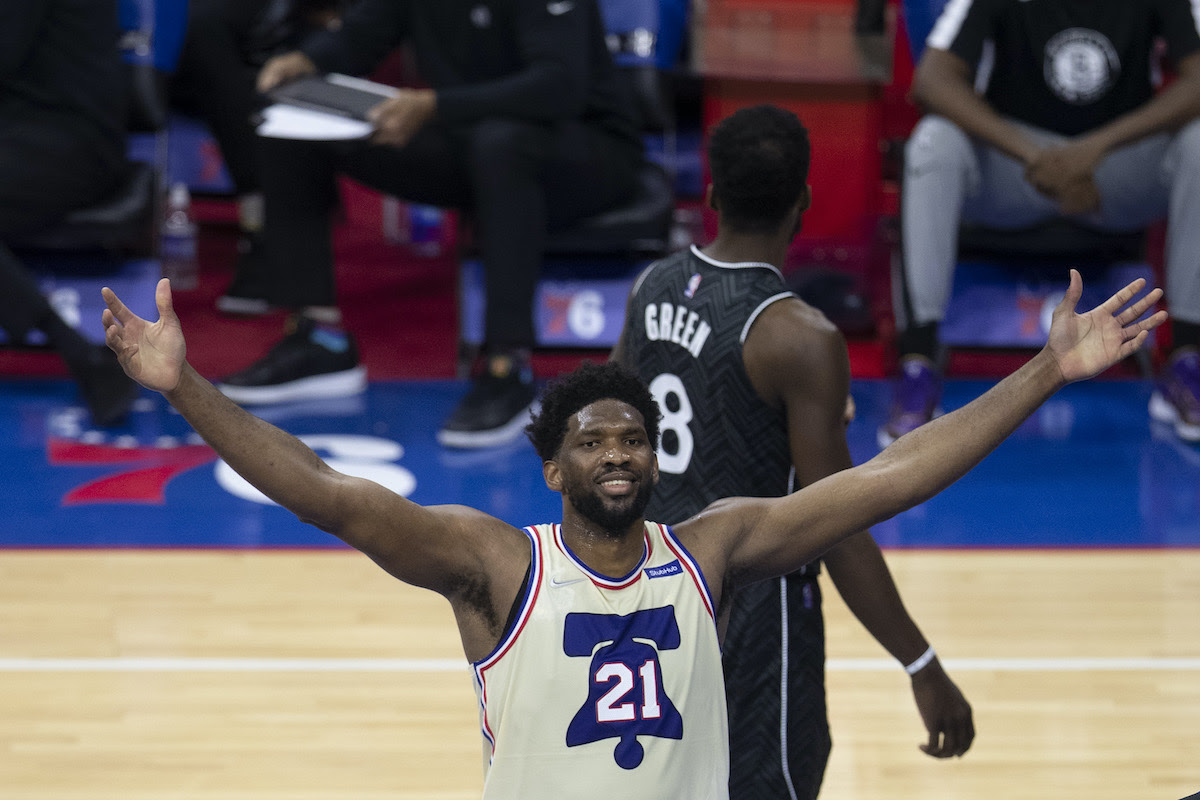 The Sixers and Nets entered the night tied for first place in the Eastern Conference at 37-17. Having split their first two matchups of the season, this matchup would also determine which team has the tiebreaker if they finish the year with the same record.

Without Kevin Durant and James Harden, Kyrie Irving shouldered the load for Brooklyn, scoring 37 points and dishing out nine assists. But behind 39 points and 13 rebounds for Joel Embiid and 26 points from Tobias Harris, Philly built their lead as high as 22 in the fourth quarter. A furious Nets charge down the stretch made it interesting, but the Sixers prevailed 123-117.

Curry Continues to Sizzle: After dropping 53 points and 10 threes against the Nuggets on Monday, Steph Curry picked up right where he left off against the Thunder, pouring in 42 points on 14-20 from the field and 11-16 from deep as the Warriors cruised 147-109.

Luka’s Must-See Game-Winner: After Grayson Allen missed a pair of free throws to leave the door open, Luka Doncic caught an inbounds pass with 1.8 seconds left on the clock and split two defenders before launching a floater from deep that gave the Mavericks a 114-113 victory over the Grizzlies. 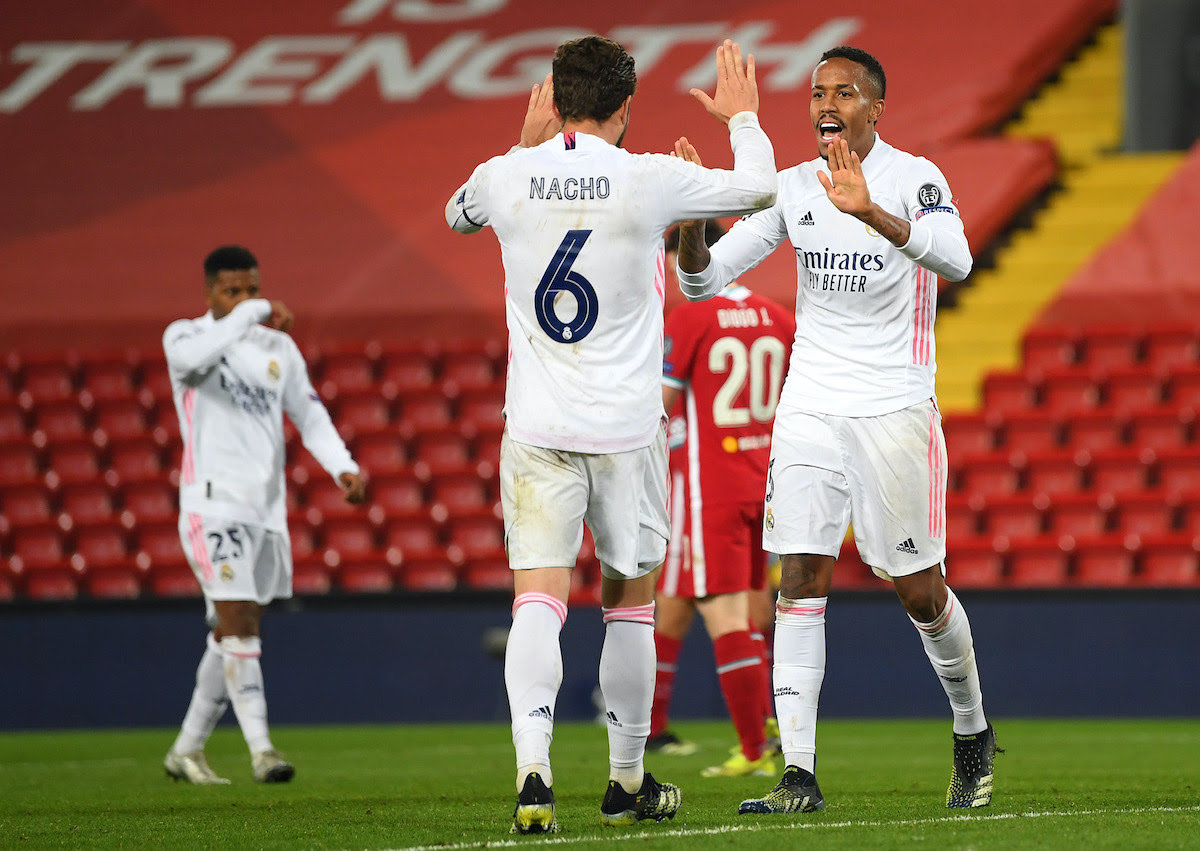 Real Madrid was able to clinch a breezy 3-1 aggregate to move onto the Champions League semi-finals after a 0-0 draw in their Leg 2 match against Liverpool. Despite their fiery performance, Liverpool was unable to score on Real Madrid. Real Madrid will face off against Chelsea on April 27th for Leg 1 of the semifinals.

Manchester City was able to close out an exciting game against Dortmund in a 2-1 victory, pushing their aggregate score to 4-2 and punching a ticket to the Champions League semi-finals. This is the furthest City have journeyed under the manager and only a second appearance in the Champions League last four, following the defeat by Real Madrid in 2016. Manchester City will face PSG on April 27th for Leg 1 of the semifinals. 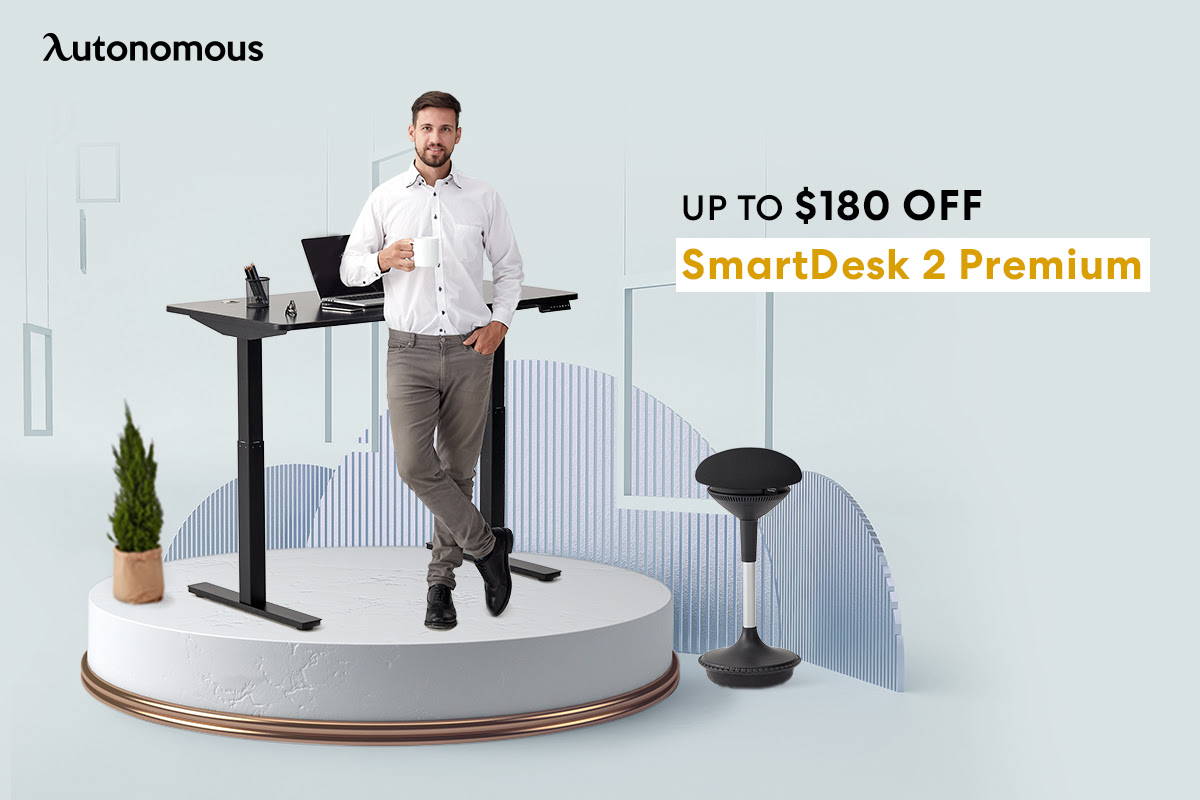 Your workflow is about to level up. One of the world’s leading providers of ergonomic Smart Office solutions, Autonomous has helped office workers, remote workers, students, content creators, business owners, and many other walks of life reach their full potential. Introduce Autonomous Smart Products into the workspace to experience work and gameplay in a more comfortable environment, promoting peak performance through better focus.

There’s never been a better time to upgrade the office for less with the Autonomous Easter Sales! Save up to $180 off select items today.

Take Your Office to the Next Level

No Kawhi Leonard, no Paul George, no problem. Reggie Jackson scored 29 points against his former team, including the game-winner, as the Clippers came back late to beat the Pistons 100-98.

A three-goal second period allowed the Avalanche to hold off the Blues 4-3. Colorado has now lost just one of their last 10 games, and have four more points than anyone else in the NHL.

Ronald Acuna Jr. crushed his fifth and sixth home runs of the year to help his team erase an early five-run deficit, but Jesus Aguilar’s 10th-inning double gave the Marlins a 6-5 victory. They’ll look to complete a four-game sweep of the Braves on Thursday.

Every team would love to have a do-over on at least one selection it made from the 2016 to 2020 drafts. These clubs all have a handful of prospects who did not pan out for a variety of reasons, whether they suffered career-altering injuries, ran into trouble off the field or simply weren’t a system fit. (B/R)

The D-I Council’s approval of a one-time transfer for all college athletes without the need to sit out is a game-changing measure with many consequences. (SI)

‘The Sky’s the Limit’: The Promising WNBA Future of Awak Kuier

From Sudan to Finland to Italy: A look at the life of the well-traveled projected top pick in the WNBA draft. (The Undefeated)

What Are the Browns Getting in Jadeveon Clowney?

Enjoying The Sportsletter?SUPPORT THE TEAM