Know When To Walk Away

We have a great weekend of sports ahead. The NBA, NHL, MLB, and MLS are all going to be in full swing. Hopefully you’ll watch as much sports as we will this weekend.

The Sportsletter’s primary writer and editor, Jeff Yoder, is out this week. We’ll return to the normal content schedule on Monday. 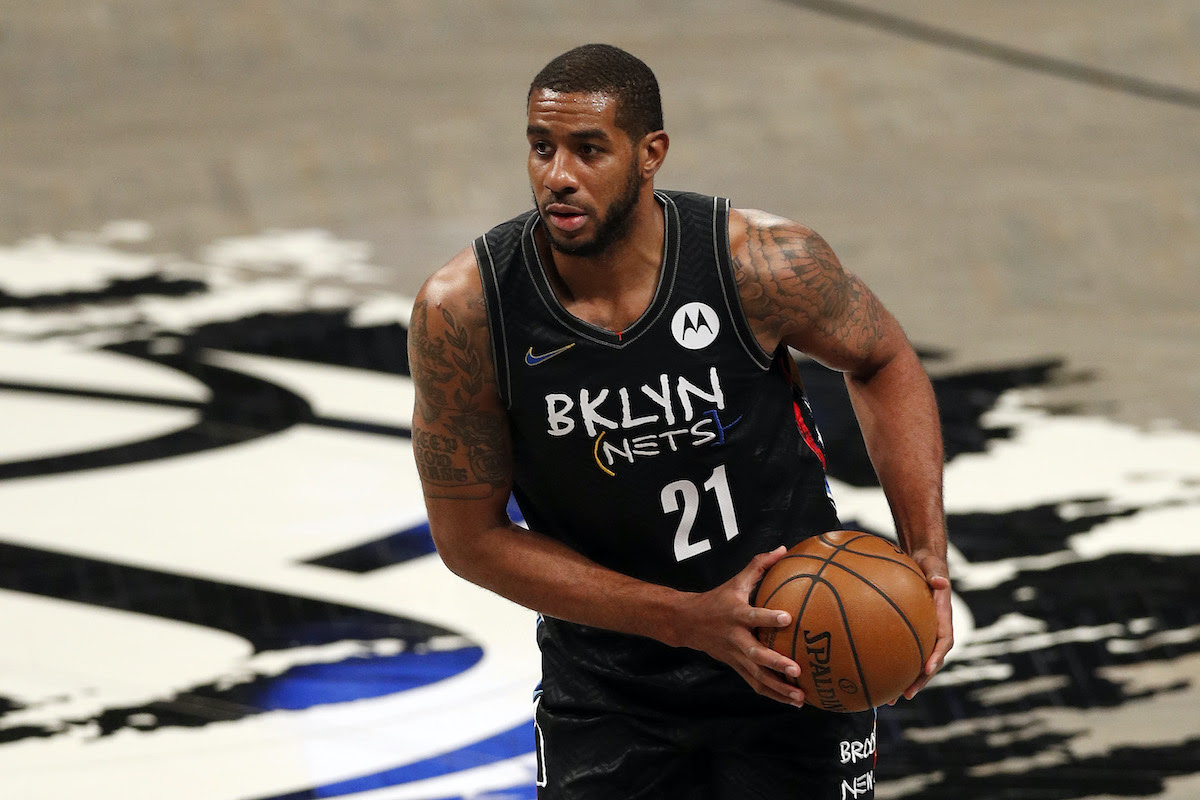 The 7x All-Star Has Played His Final Game

Recently acquired Brooklyn Nets center LaMarcus Aldridge announced on Twitter that he is retiring, stating he is putting his health and family first after playing with an irregular heartbeat in a game against the Lakers last Saturday.

As the second pick in the 2006 NBA Draft out of Texas, Aldridge spent his first nine seasons with the Trail Blazers, where he established himself as one of the greatest midrange scorers of his generation. He then moved to the Spurs, where he played until he reached a contract buyout last month and subsequently signed with the Nets.

Aldridge finishes his 15-year career with over 1,000 regular season games played and averages of 19.4 points and 8.2 rebounds. Could a Hall of Fame induction be in his future?

B/R: LaMarcus Aldridge’s Hall of Fame Case May Be Stronger Than You Think 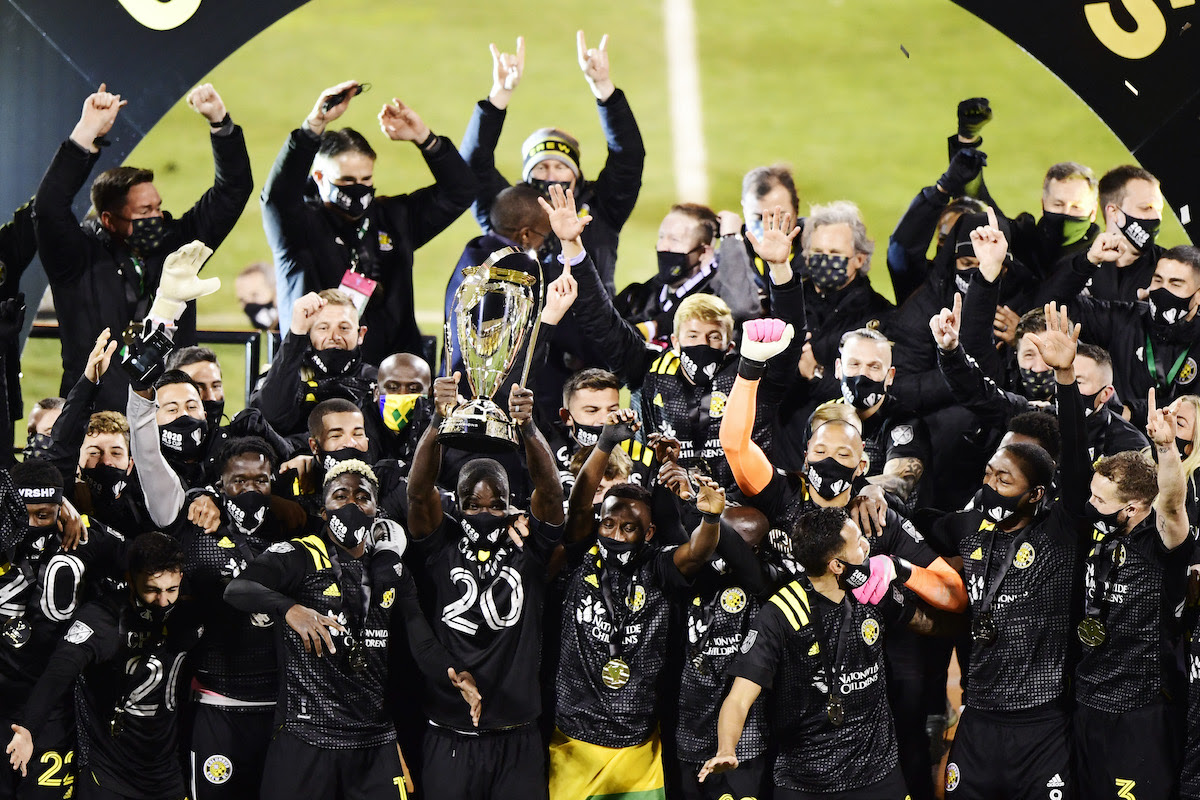 After winning their second MLS Cup last year, The Columbus Crew were able to improve over the offseason, adding Kevin Molino and Bradley Wright-Phillips. Although Kevin Molino will be out for the foreseeable future with a hamstring injury, this team will be scary at full force, and has a great chance of being the first back-to-back champs since the LA Galaxy in 2011-12.

An Emphasis On Youth

Just this week, the MLS announced the U22 initiative to push investing in upcoming new talent. Under this initiative, clubs are given three ‘U22’ spots on their roster, which allows them to sign players age 22 or younger to contracts that have a reduced impact on the budget. Doing this will result in an increased amount of young players in the league, and will hopefully lead to speedier development of upcoming prospects like Jesús Ferreira and Efrain Alvarez.

Austin FC Thrown Into The Trenches

The newest MLS expansion team, Austin FC, debuts this Saturday, against Los Angeles FC of all teams. While they made noise acquiring midfielder Tomás Pochettino and winger Cecilio Domínguez, it will be a true test going up against a title favorite like LAFC. 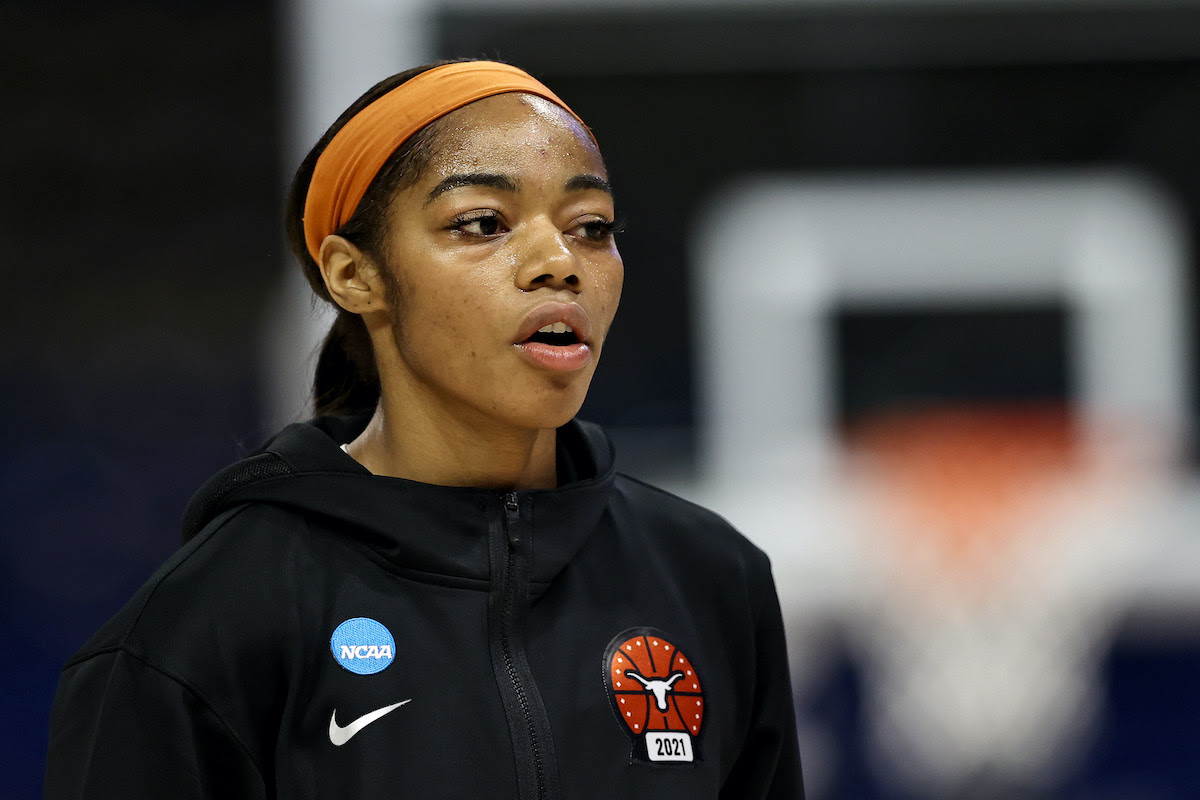 The Dallas Wings stole the show in the WNBA’s virtual draft on Thursday, the league’s second online draft in two years. They made WNBA history by selecting at both the No.1 and No.2 spots back-to-back. On top of that, the Wings had another two picks in the first round, as they had the 5th and 13th selection as well. The team drafted Charli Collier, Awak Kuier, Chelsea Dungee, and Dana Evans at 1, 2, 5, and 13, respectively. Rounding out the top 3 of the draft was Arizona’s Aari McDonald, who was picked up by the Atlanta Dream.

The Atlanta Braves squeezed out a 7-6 win over the Miami Marlins in a hectic game with Dansby Swanson capping off the ninth inning for an exciting 4-2 roadtrip.

The Celtics continued their hot streak, defeating the Lakers 121-113. Jaylen Brown went off for 40 points on an absurd 17-20 from the field.

An energized Arsenal team didn’t hold back, delivering a 4-0 loss to the Slavia Prague to stamp their tickets to the Europa semi-finals.

After being diagnosed with Covid-19 in January, Jayson Tatum has acknowledged long-lasting effects of the virus, including the requirement to use an inhaler before games – something he didn’t have to do pre-Covid. (Yahoo! Sports)

An Update on The Deshaun Watson Situation

In the latest development of the ugly situation, the twenty-two original women who had filed lawsuits against the Texans QB have agreed to surrender anonymity, agreeing to identify themselves in court. (ESPN)

️MLB Will Have Minor League Experiment With Moving Back Mound

In a continued effort to try and find ways to increase offense, the MLB is moving the mound back one foot for parts of the Atlantic Minor League season to see how it impacts the escalating strikeout rate (NBC Sports)

Fantasy Baseball 2021: Analysis of Luck So Far This Season

It’s Early, but the Red-Hot Red Sox Are a Problem for Cold Yankees and AL East (Bleacher Report)

It’s a pro sports weekend on overdrive. The NBA and NHL head down the home stretch of the regular season and into the playoff push. There’s a handful of MLB series worth the watch, and the MLS season kicks off. We’ll be back in your inbox on Monday. Enjoy!