“My coach said I run like a girl. And I said if he ran a little faster, he could, too.”

Tomorrow, we celebrate an Underdog and tackle this week’s hot-button issue on the inequality in women’s sports. But first, the 1-seeds are talking down in Texas.

Today’s abbreviated edition is shorter than usual due to unforeseen circumstances. The Sportsletter will return Thursday and Friday with an exciting Underdog feature and in-depth coverage of the NCAA Tournaments, NBA Trade Deadline, MLB Spring Training, NFL Draft Pro Days and more. 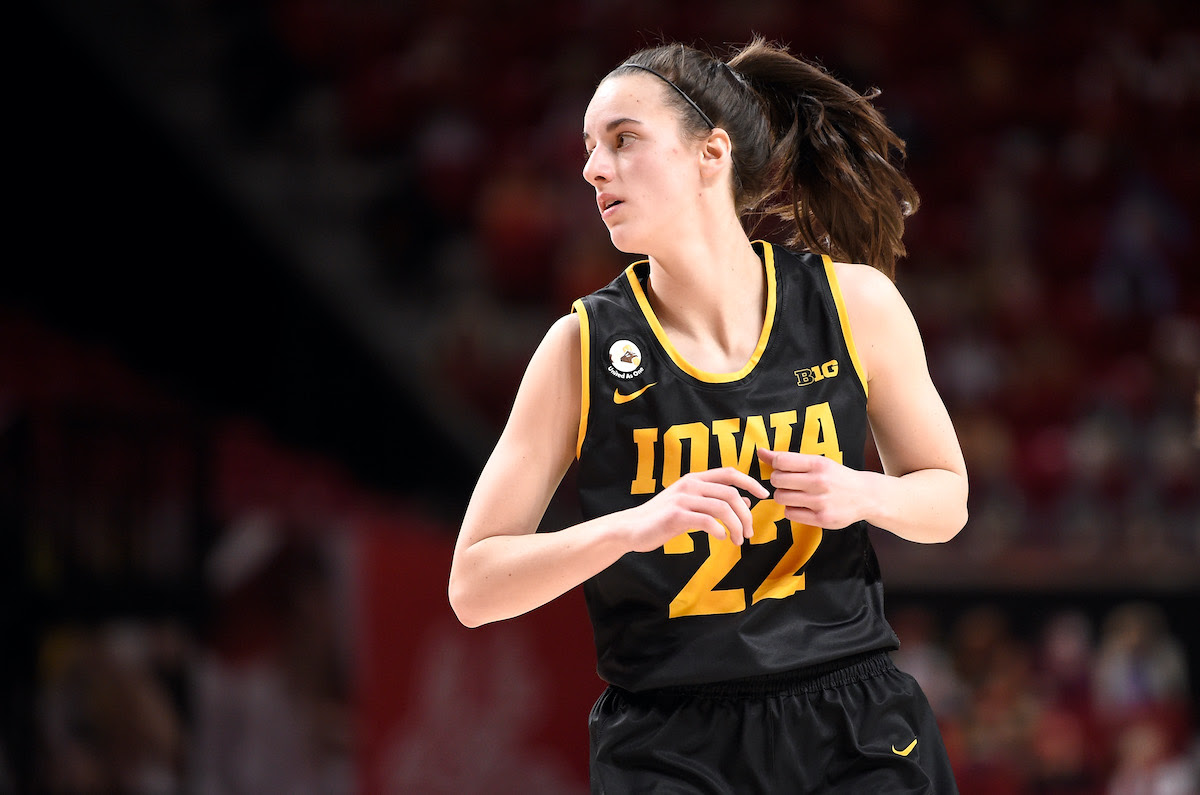 1-Seeds Stay Perfect Into Sweet 16, But a 5-Seed’s Star Freshman is Turning Heads

Another day of women’s hoops is upon us with the remaining eight spots in the Sweet 16 on the line. Tuesday’s action saw all four 1-seeds advance with ease once again, but it was 5-seed Iowa and freshman star Caitlin Clark (35 points) who stole the show.

#1 UConn and #5 Iowa will meet in the Sweet 16 to deliver a matchup between freshmen phenoms Paige Bueckers and Caitlin Clark. Both Bueckers and Clark were AAU teammates in high school, and this could be the best guard-on-guard showing in the tournament.

Hail to the Victors

6-seed Michigan punched their ticket to the Sweet 16 for the first time in program history with a win over 3-seed Tennessee.

The Quiet Trade Deadline is About to Get Loud 🔊 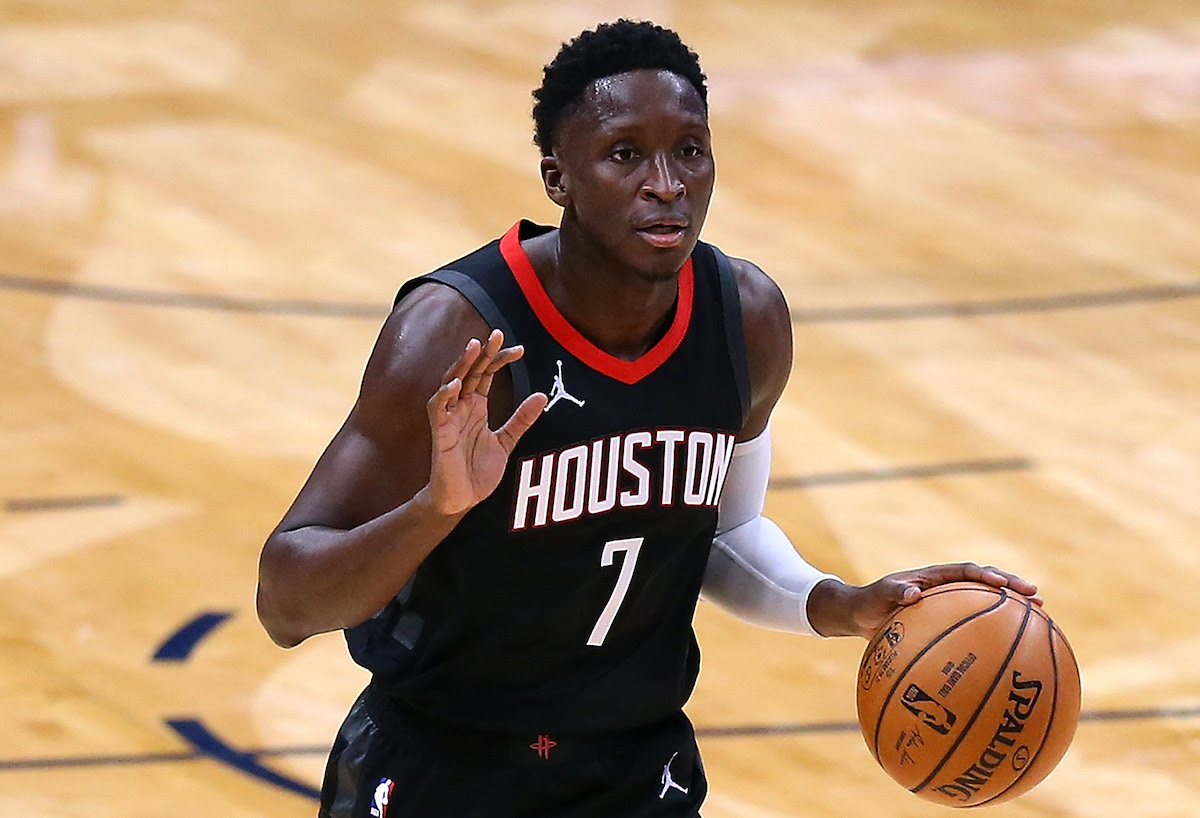 No Major Trades Yet, But The Deadline is Fast Approaching

The NBA trade deadline is sneaking up on us (Tomorrow, 3:00 pm ET), and the negotiations are picking up steam. A number of key trade targets are firmly on the block. The only big names involved in trades so far have been P.J. Tucker (Rockets-Bucks) and Blake Griffin’s buyout by the Pistons that landed him with the Nets in free agency.

The rumor mill is running wild, but we’ve narrowed the names to ten targes on the trade block. These players are most likely to be moved in the next 24-36 hours.

The Ringer: The Latest Intel Heading Into NBA Trade Deadline

Skating Towards the Stanley Cup Playoffs 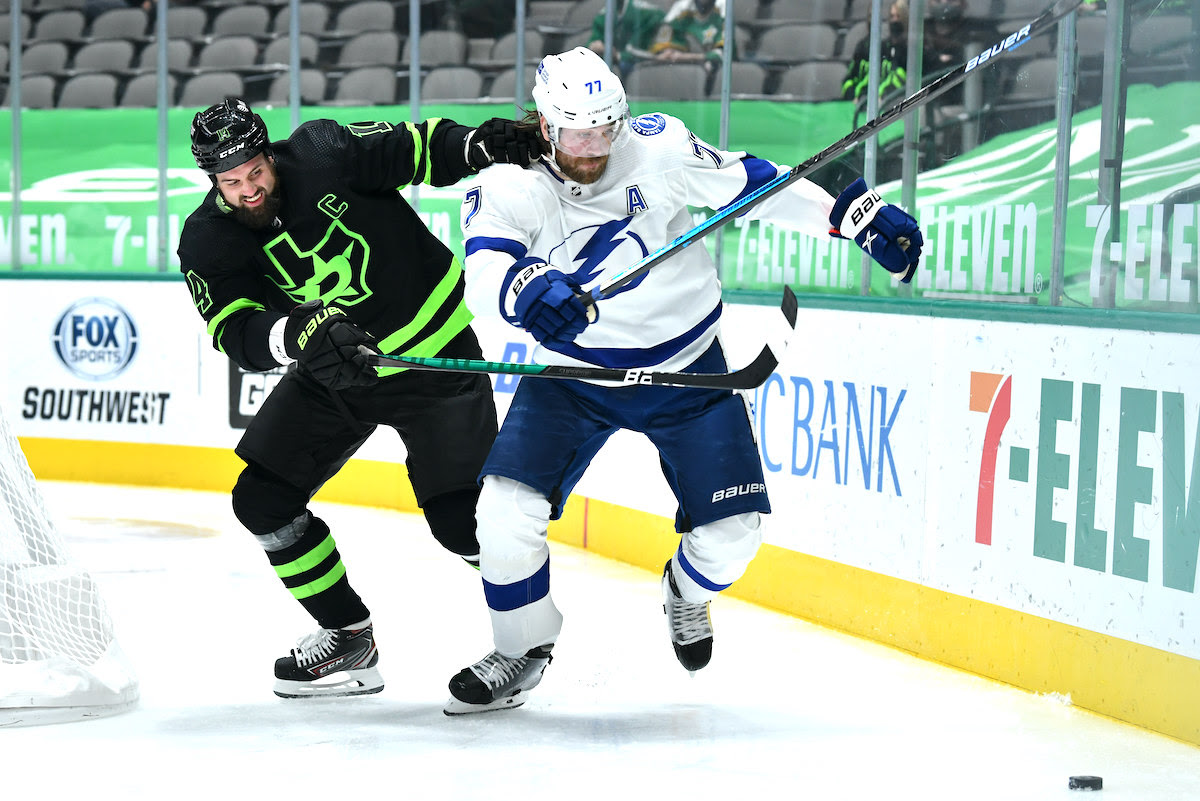 It’s only late March, but it’s never too early to start thinking about playoffs. The NHL standings have seen a bunch of teams jockeying for position in the first three months of the season, but the contenders are starting to state their case.

Remember: The 2021 Playoff Format is Different

The four divisions — Central, North, East and West — will send four teams from their respective bubbles to the Stanley Cup Playoffs. Each of the four groups of four will play a four-team tournament to decide their representative in the semi-finals. The four semi-finalists will then be re-seeded, which means no East vs. West guarantee in the finale. The postseason begins May 11.

This March is Madder Than Ever

If March Madness seems even madder than usual to you, it’s not just your imagination. The upset-filled first two rounds of the NCAA men’s basketball tournament produced a Sweet 16 that is unprecedented in several respects. (USA Today)

With the sound of ripping brackets still echoing across the countryside, the Sweet 16 is set after a wild opening weekend of the 2021 NCAA men’s basketball tournament. Let’s run through the field with 16 things you need to know heading into the Sweet 16. (Bleacher Report)

Reseeding the Field for the Sweet 16

The men’s 2021 NCAA tournament provided more surprises and upsets in the second round on Sunday and Monday, as March Madness chaos continued to reign. But now, we have a larger sample size with which to analyze the remaining field. (ESPN)