That’s all she wrote for the first weekend of the men’s NCAA Tourney. The Madness will be back on Saturday, but the Sweet 16 still has some surprises left.

We’ll focus on the women’s tournament and throw it back to pro sports tomorrow.

Sweet Surprises in the Sweet 16 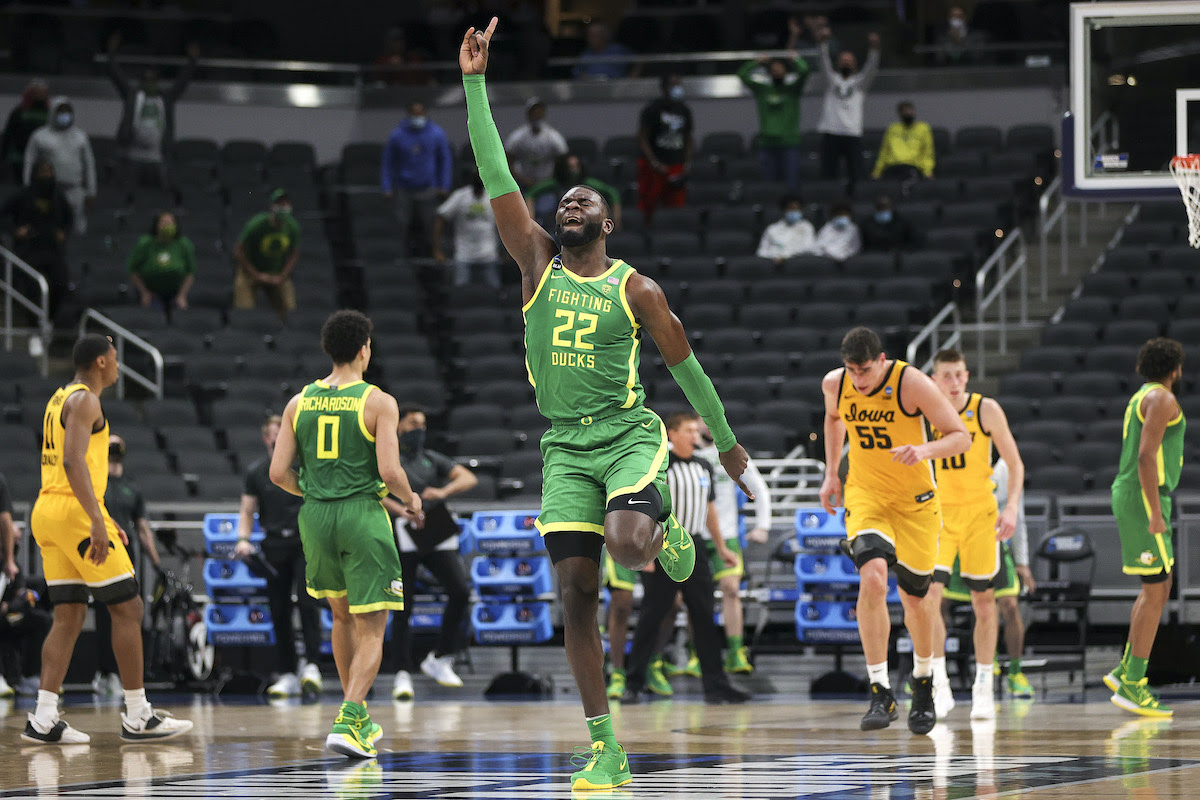 Sixty-eight teams entered, 16 remain. Week No. 1 of 3 is in the books for the men’s NCAA Tournament. After the first three days of action, a more mundane Monday slate featured just two upsets, both courtesy of the Pac-12. 7-Seed Oregon nearly hung a hundred on 2-seed Iowa (95-80) while the Mobley brothers and 6-seed USC gave 3-seed Kansas a beating (85-51). They join #11 UCLA and #12 Oregon State in the second weekend. Ironically, #5 Colorado — the highest-seeded Pac-12 bid — is the only team in the conference to take an ‘L’ in the first weekend.

The End for Cinderellas

#14 Abilene Christian and #13 Ohio were no match for their opponents — #11 UCLA and #5 Creighton, respectively — as they suffered double-digit blowouts.

#2 Alabama’s sharpshooters outpaced #10 Maryland (96-77) with the highest-scoring performance of the second round. The Crimson Tide went 16-for-33 from deep.

The Big Ten and Big 12 were highly regarded as the top two conferences this season, and both sent a combined 16 teams to the tourney. Only one team from each conference remains after the opening weekend. #1 Michigan survived a scare from #8 LSU (86-78) to be the Big Ten’s only representative in the Sweet 16. #1 Baylor is the last Big 12 team still standing after Sunday’s win over #10 Wisconsin.

USA Today: As Top Seeds Fall, the Big Ten is Having a Historically Bad Tournament

Women’s Tourney: Bring on the Upsets 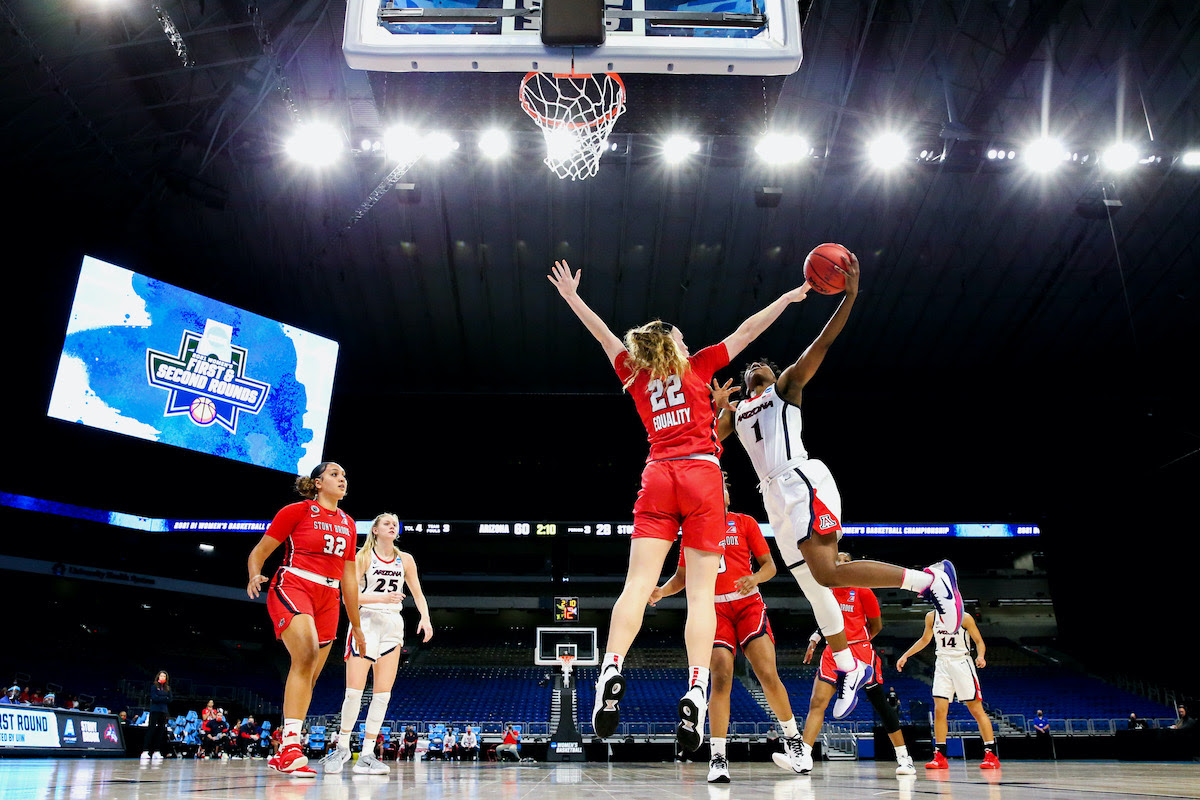 After 16 consecutive top-seed winners on Day 1, the second day of the women’s NCAA Tournament was more like the madness we come to expect. Three double-digit seeds completed upsets, including 11-seed BYU, 12-seed Belmont and 13-seed Wright State. Both Wright State and Belmont made history with their first tournament wins in school history, and Wright State’s bracket-buster was the biggest upset in the women’s tournament in nine years.

All four 1-seeds are in action tonight with the Sweet 16 on the line.

Today’s Schedule (Round of 32)

Deshaun Watson’s Lawsuits Are Piling Up 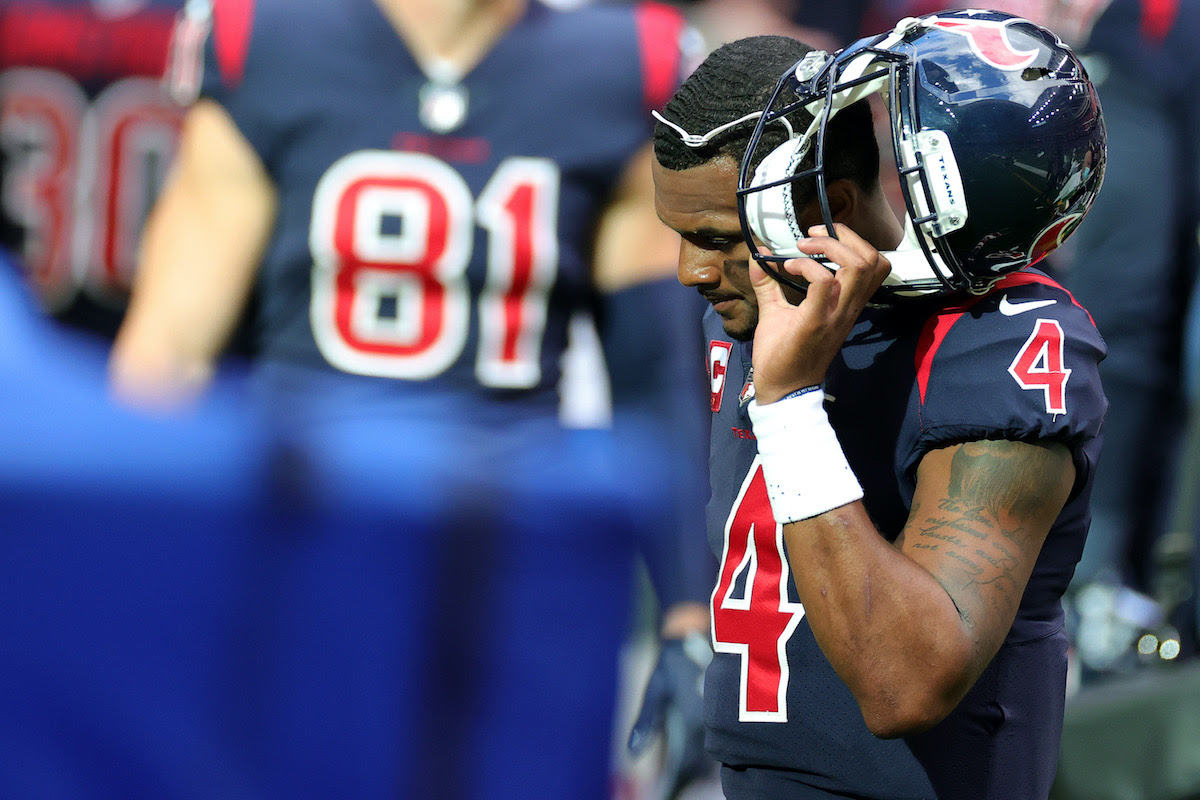 Not a fun story to cover here in The Sportsletter, but the headlines keep dictating this unfolding storyline. Texans QB Deshaun Watson — the Houston star who wants out — had been accused sexual assault just over a week ago. That initial lawsuit has expanded to 13 total cases. Watson was initially accused of inappropriate conduct with a massage therapist dating back to Spring 2020. The Houston-based attorney taking action has said 10 additional women have yet to come forward.

Here’s What We Know

The lawyer of Watson’s accusers, Tony Buzbee, has filed all 13 cases with 10 more coming. Each of the incidents reportedly occurred about one month apart over the last year. All of the lawsuits include licensed massage therapists, most of which are independently owned and operated, who perform services at their home or the home of the client. Watson reportedly contacted each of them via Instagram.

The legal process still needs to play out, but new twists appear to keep the Watson-Houston saga rolling into the Spring.

ESPN: Summary of Lawsuits Against Deshaun Watson (Read With Caution) 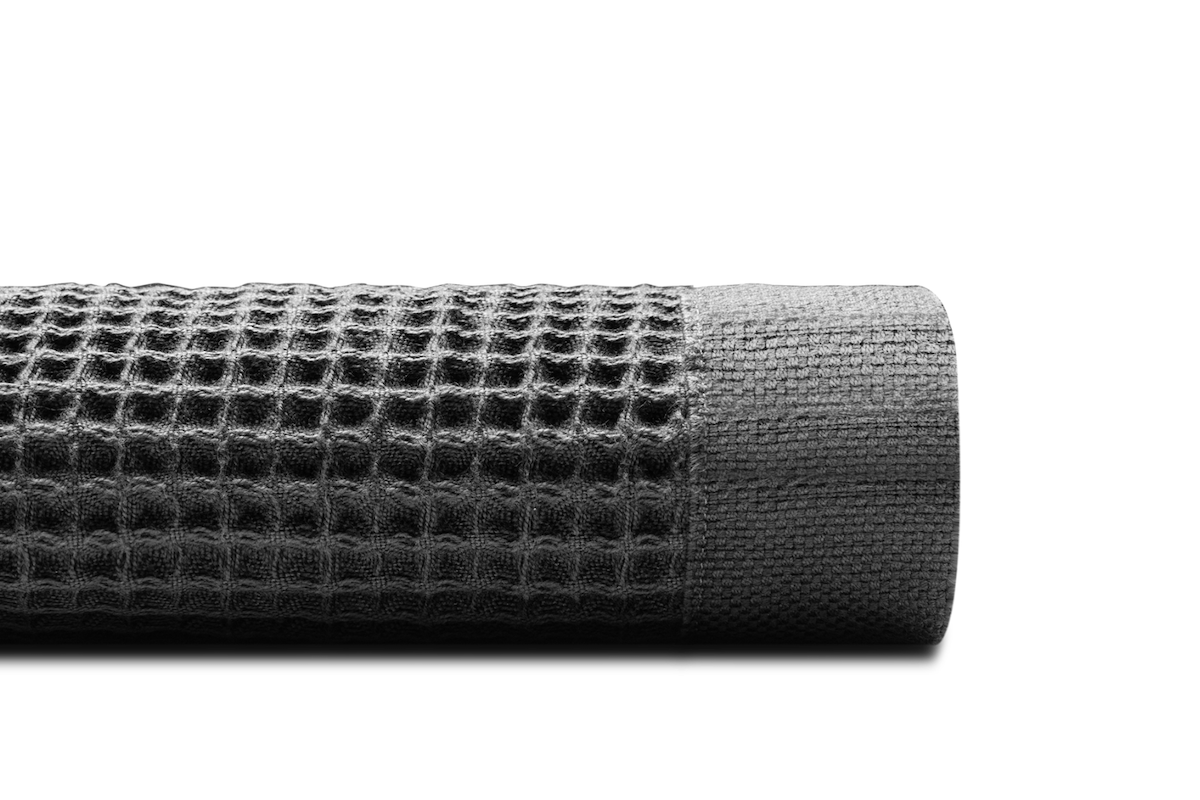 The Ultimate Teammate of Shower Time

Tired of your musty towels dropping the ball? The Casamera Towel soaks up moisture like a brand new dish sponge and dries like its job depended on it. The lightweight design is made of all-natural, high-grade Egyptian cotton, and it’s consistently bone-dry within hours of use thanks to its deep, honeycomb-like pockets that help air filter through.

A dry towel is a good towel. Upgrade to the ultimate teammate of shower time and score a full bath set for 50% off by backing the latest Casamera towel, here.

Good news in Houston, finally. The Rockets beat the Raptors on Monday (117-99) to snap a 20-game losing streak that lasted nearly two months.

There’s no stopping the New York Islanders this month. After the Flyers took the Isles into OT last night, Anthony Beauvillier scored a wraparound game-winner (2-1, OT).

The NFL signed a $9 billion TV deal with Disney (ESPN), NBC (Comcast), Fox, CBS and Amazon late last week. Here’s what it means for the future of football-watching in America. (Mashable)

Can the Lakers Absorb LeBron’s Injury?

If LeBron James has to miss the rest of the season? If he cannot return until the playoffs start? If he can only return so long as he goes against the doctors’ wishes? Then the Lakers are doomed in numerous ways. (USA Today)

In this week’s edition of the NHL Power Rankings we take a look at the Washington Capitals who find themselves in a very familiar position. In first place of their division, looking like a top Stanley Cup contender. (NBC Sports)